Marvel Comics releases CAPTAIN MARVEL #35, the penultimate chapter in “THE LAST OF THE MARVELS,” as the action crescendos and the storyline reaches its conclusion next month. 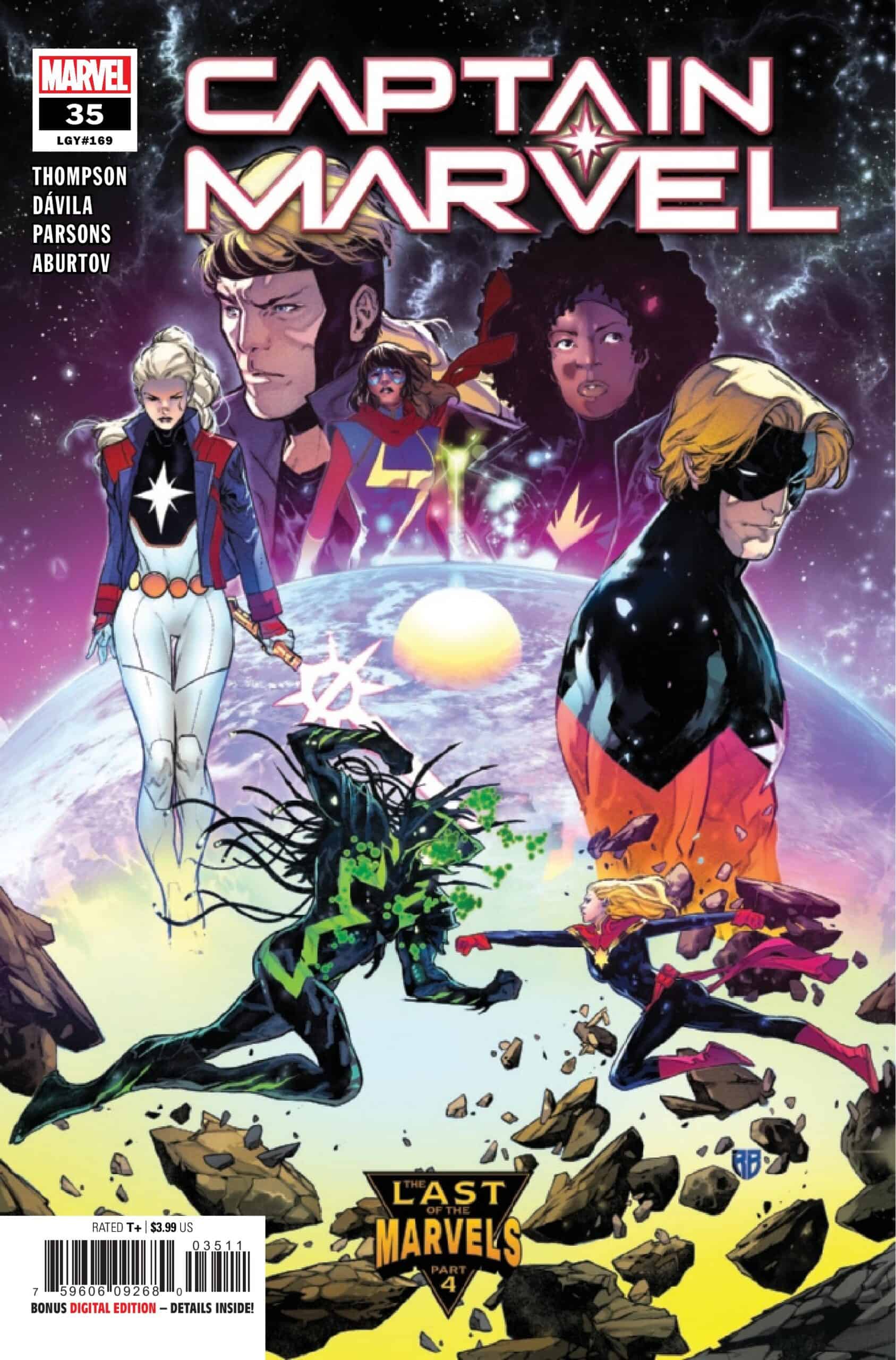 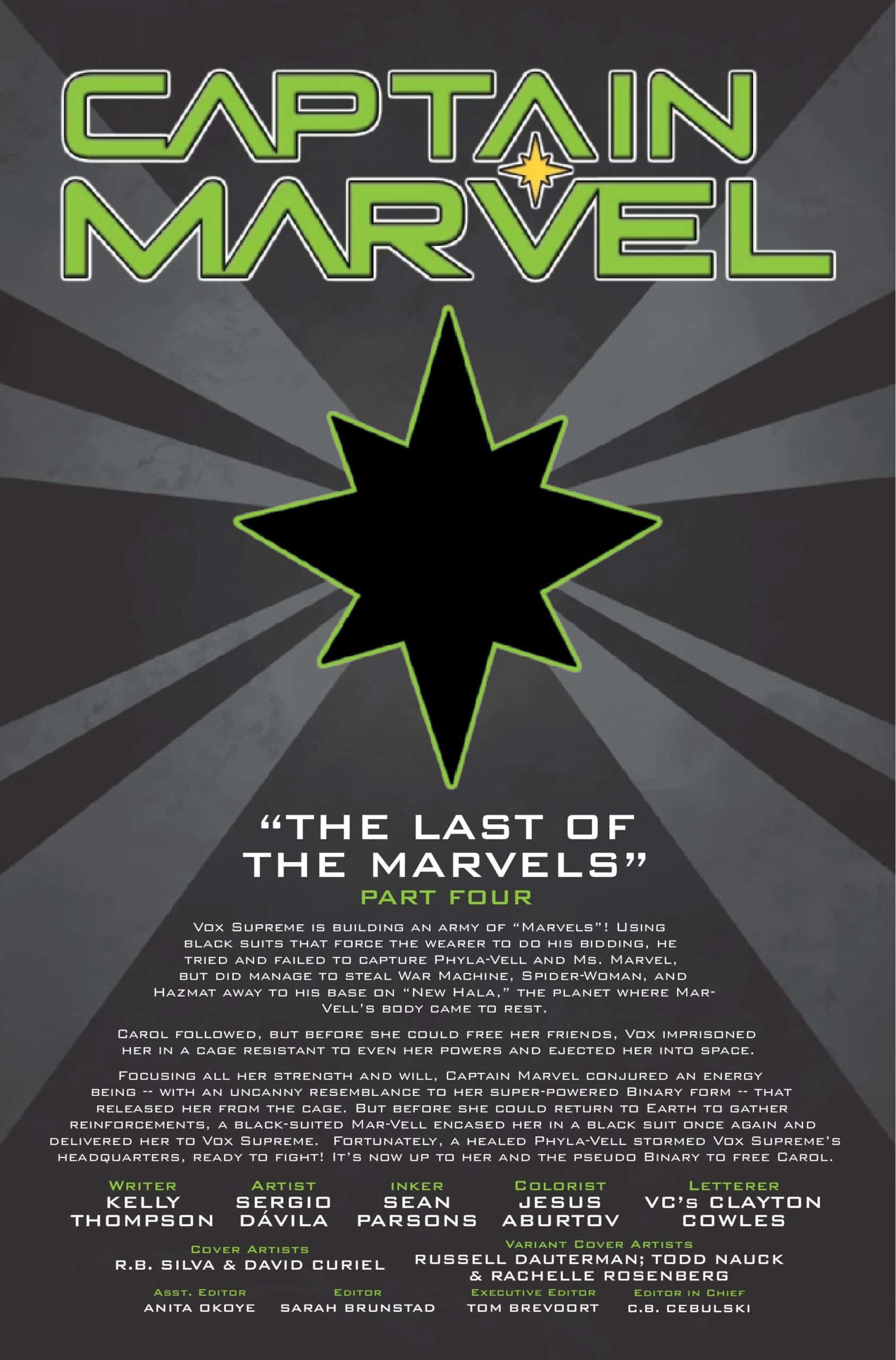 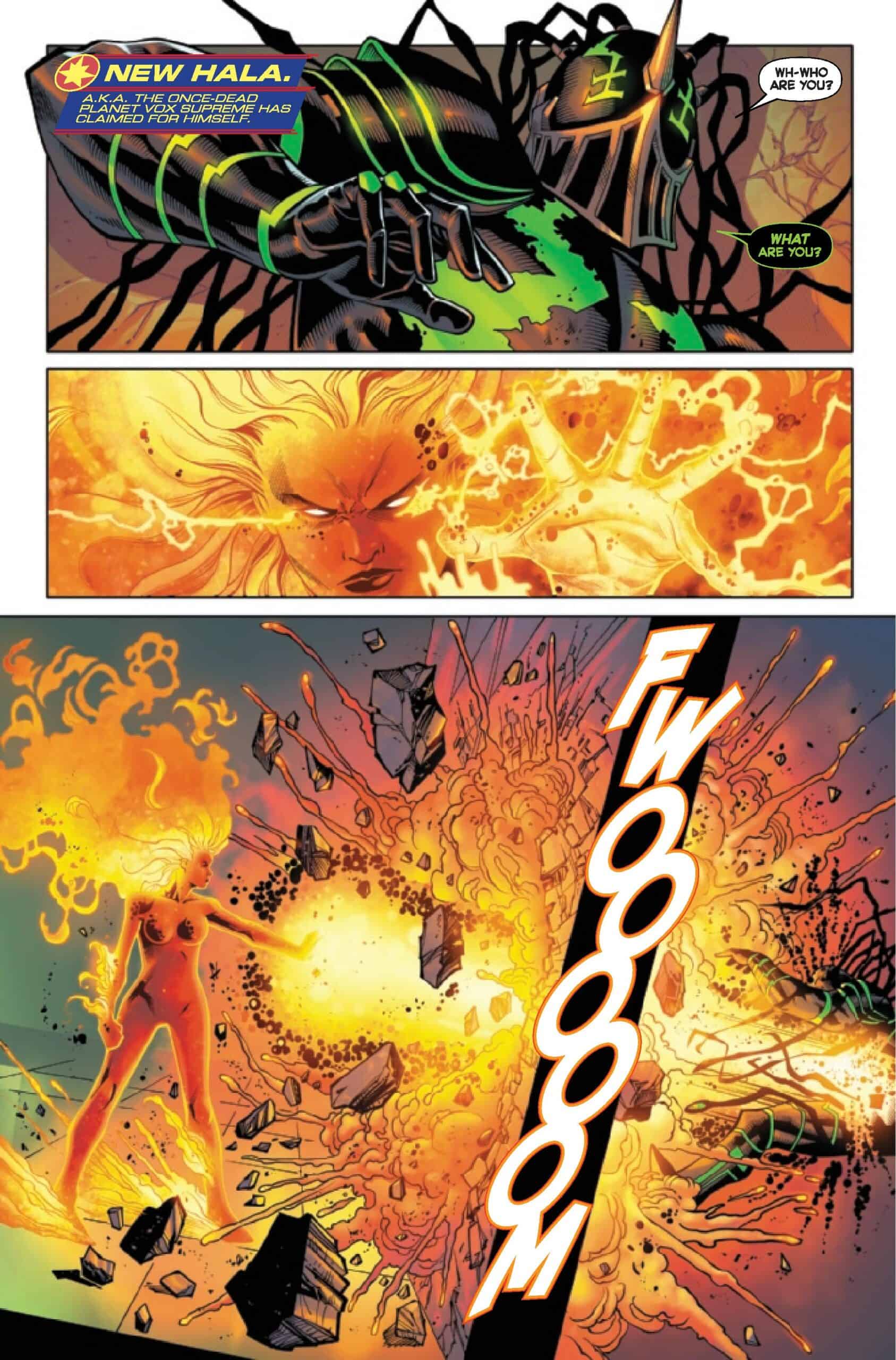 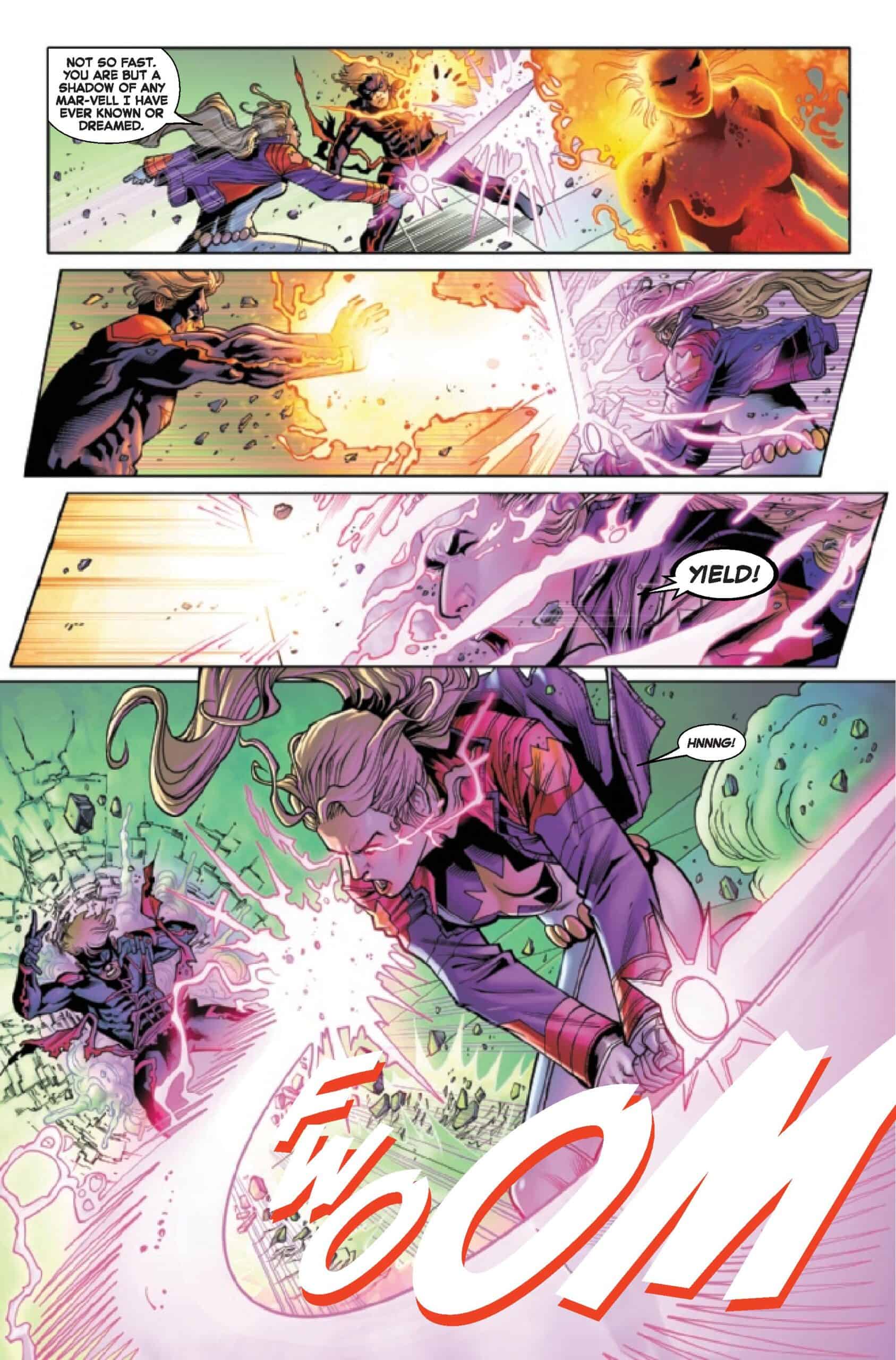 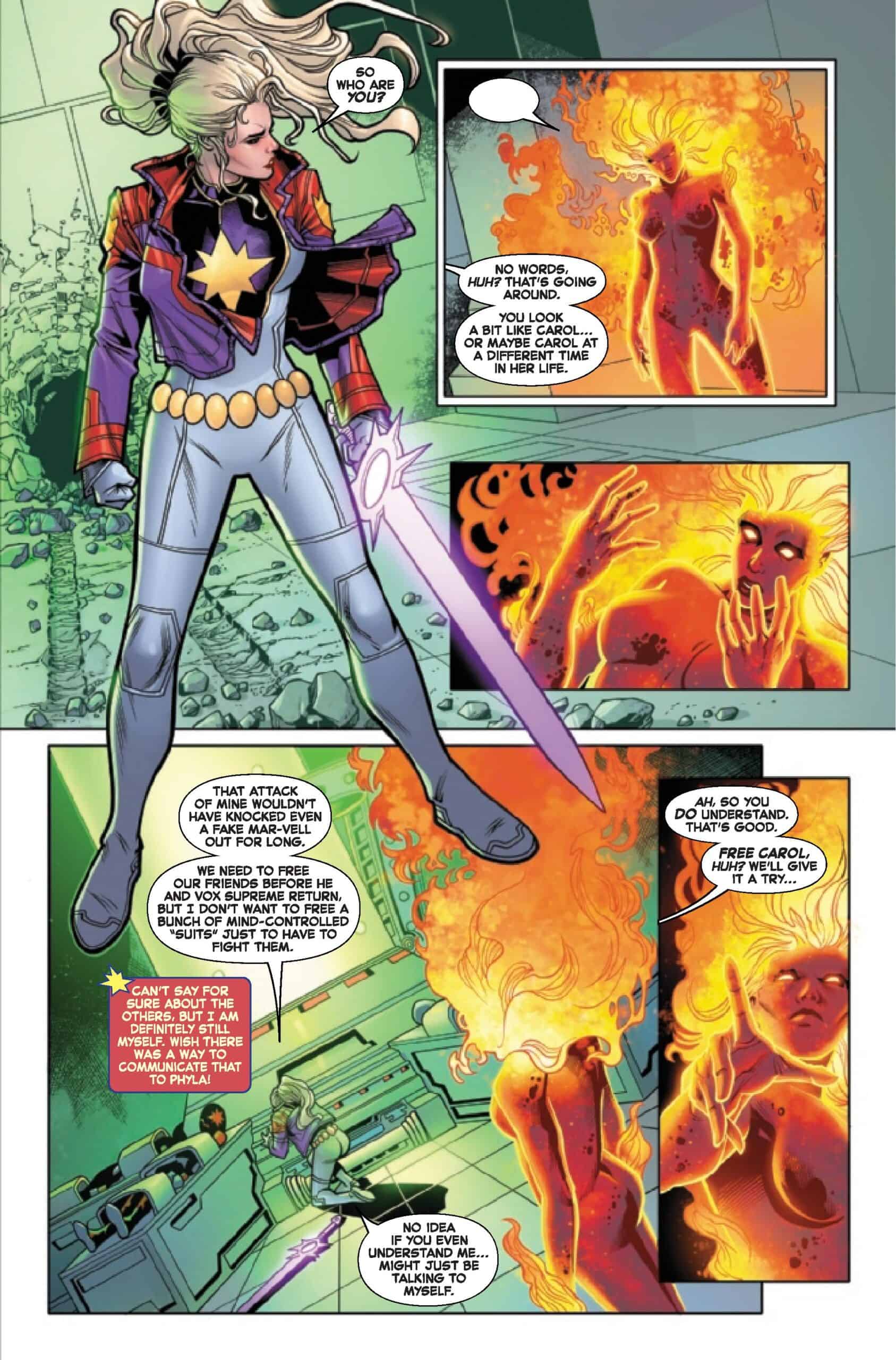 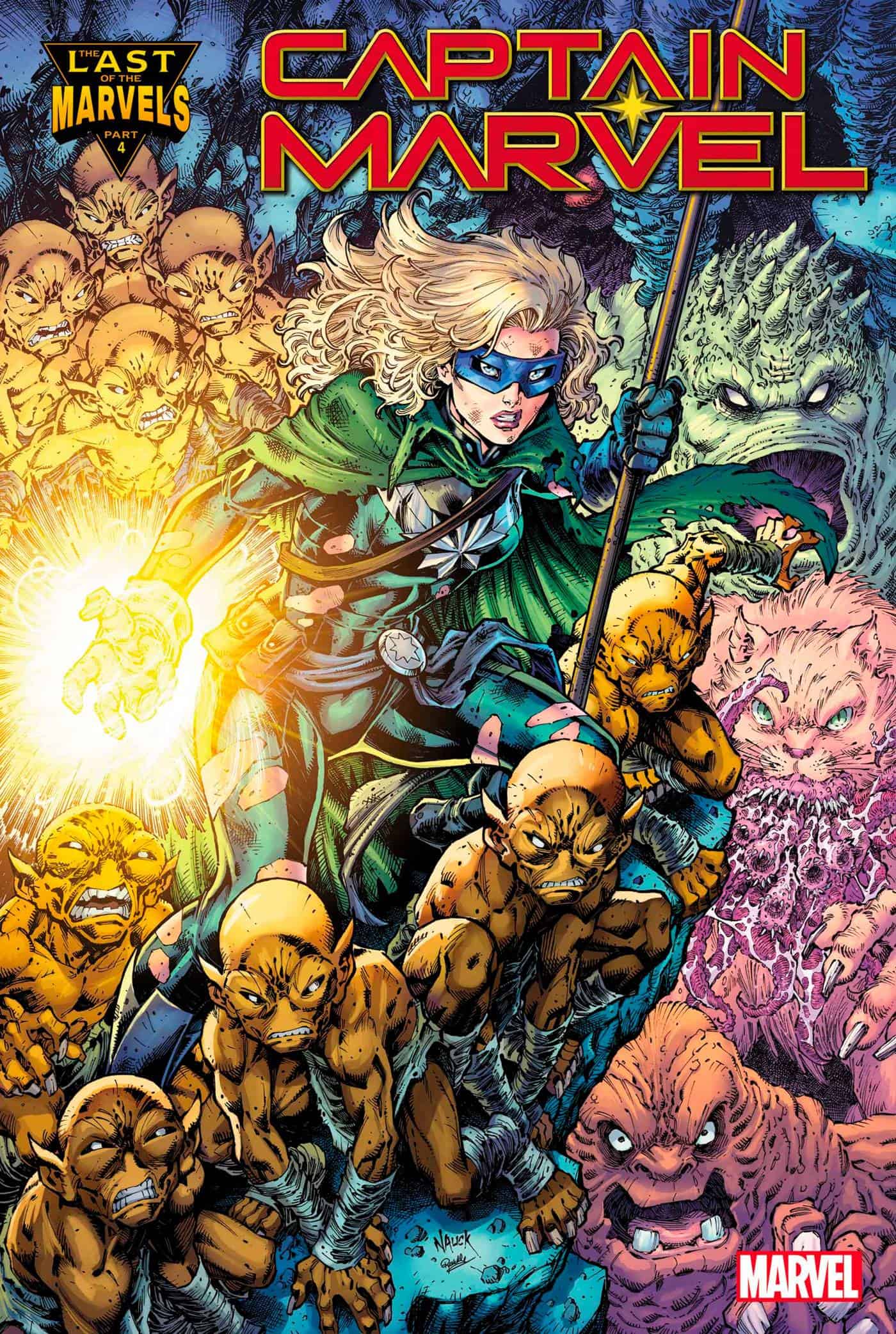 The Last of the Marvels – Part Four

As Carol and the other Marvels fight to save themselves and so much more from Vox Supreme’s dark plans, the Avengers and the Guardians of the Galaxy join the battle! While Vox Supreme believes he knows Carol Danvers inside and out, she has thrown him a curveball that neither of them ever imagined. Fans old and new will lose their minds over this one—don’t miss the biggest expansion of the Captain Marvel mythos since she took the name and claimed her stars!

“THE LAST OF THE MARVELS” heads towards its stunning conclusion when CAPTAIN MARVEL #35 in stores and digital platforms from MARVEL COMICS.