The story has been packed with developments that will have a major impact on the Captain mythos including the return of Genis-Vell and the reemergence of Carol Danver’s powerful cosmic form known as Binary set to take center stage in May. 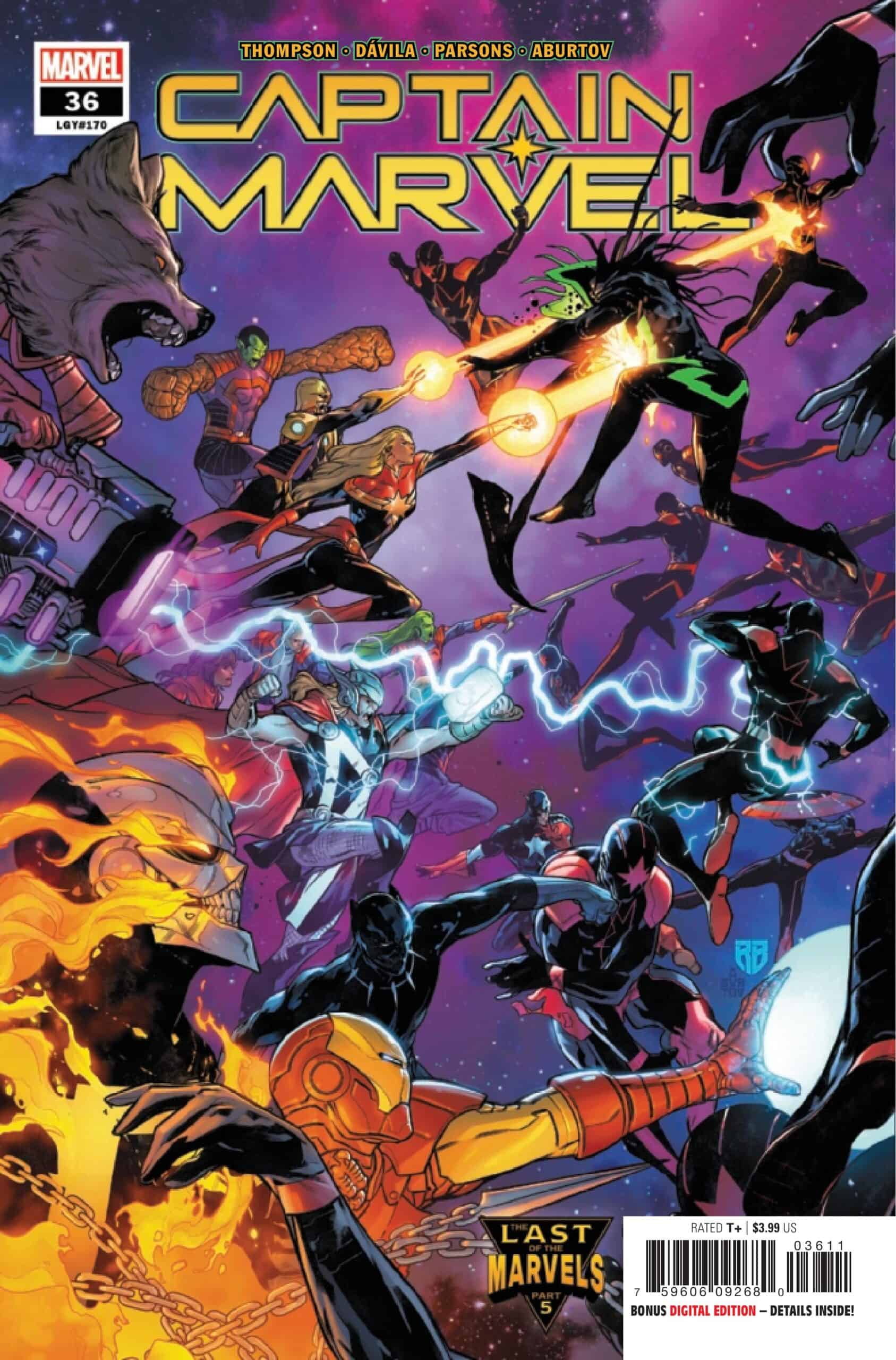 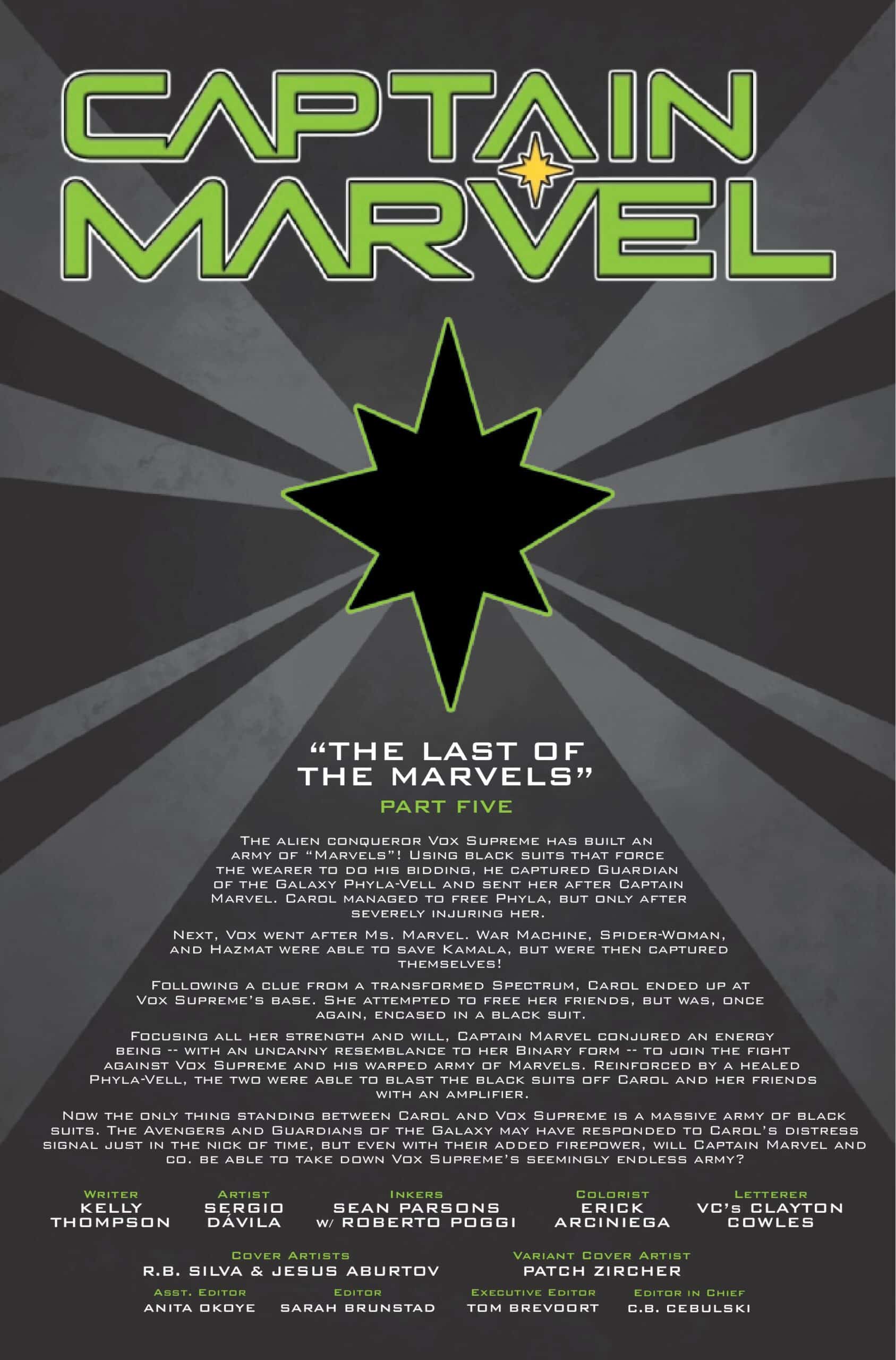 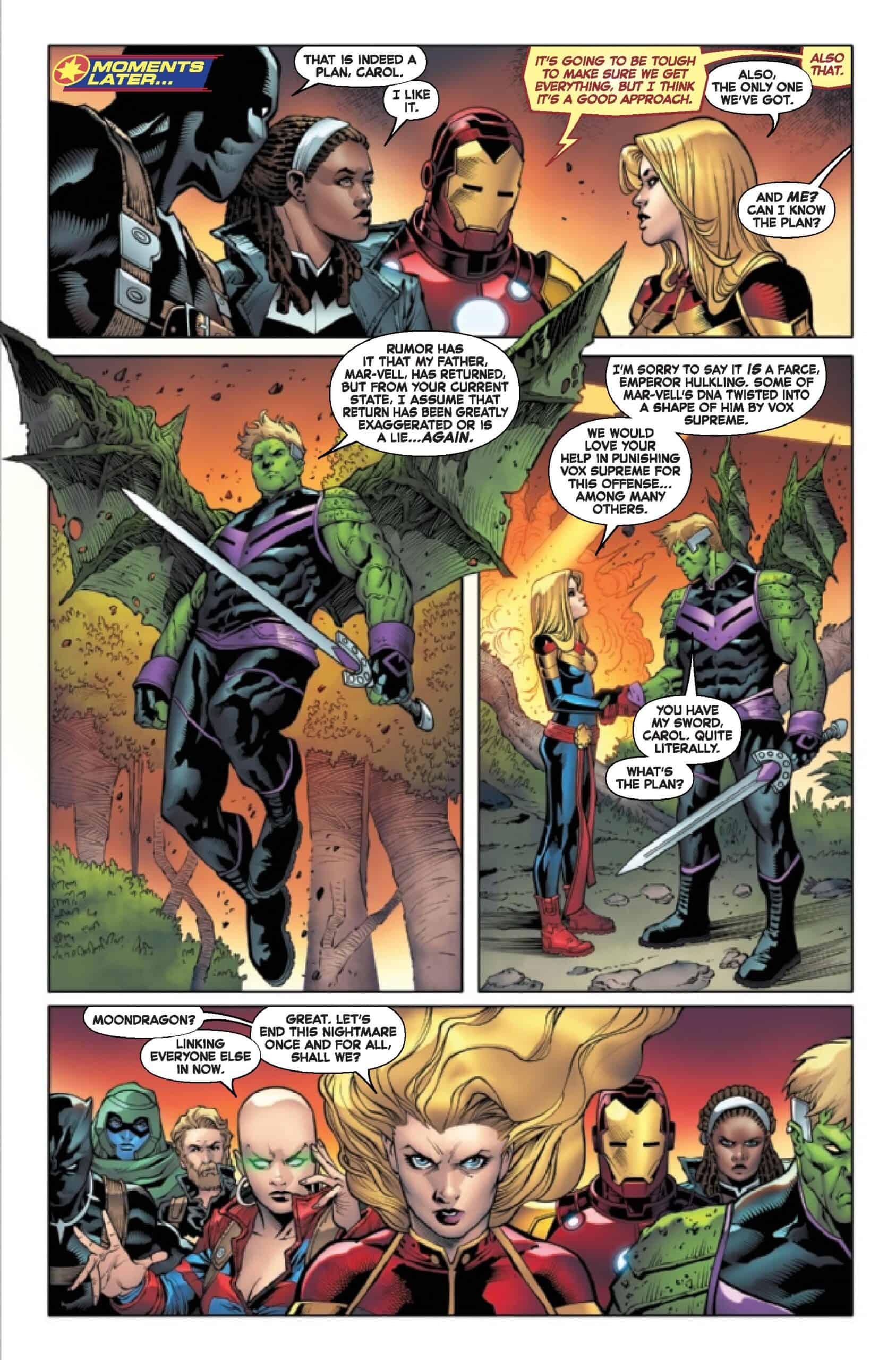 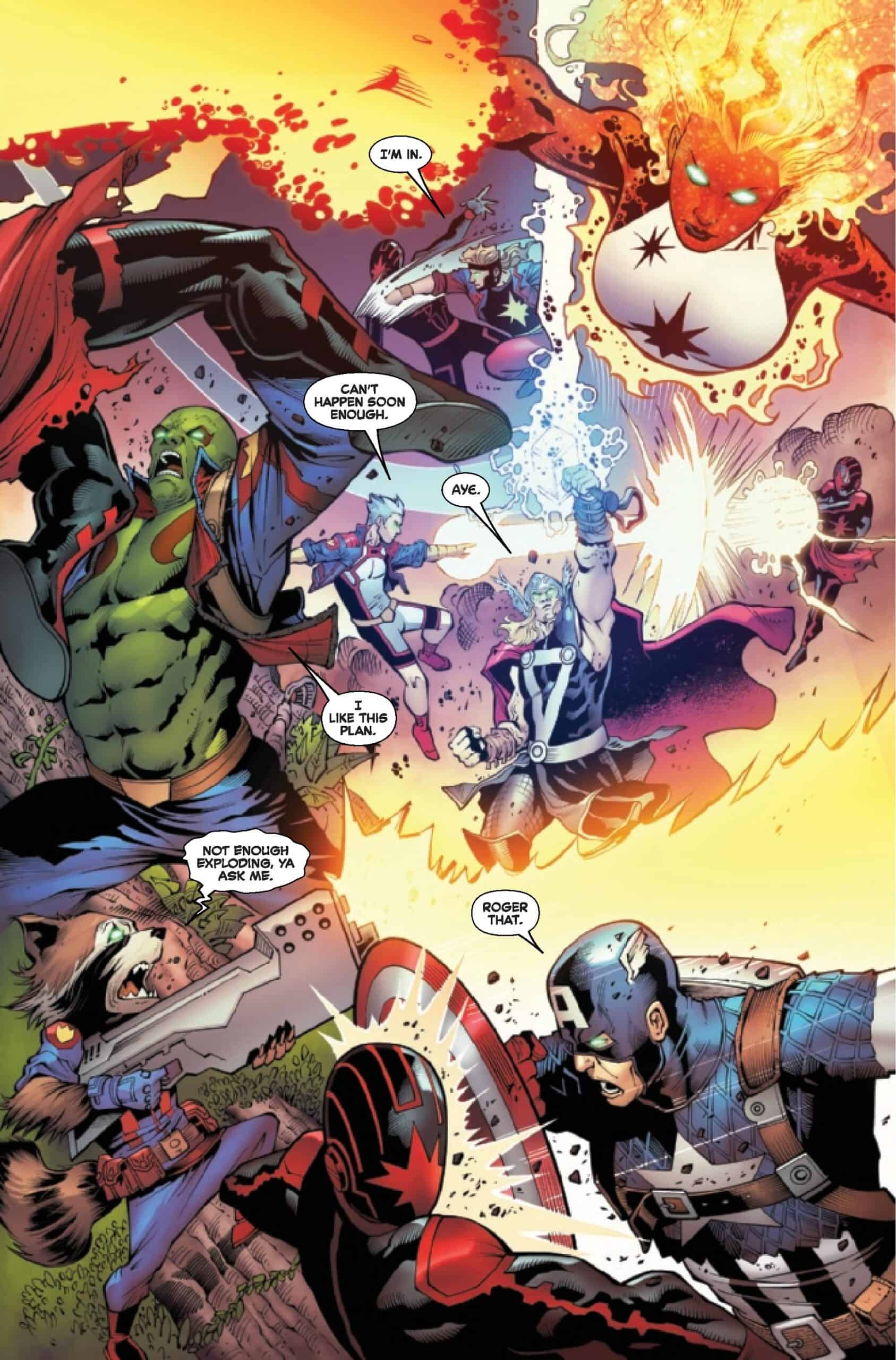 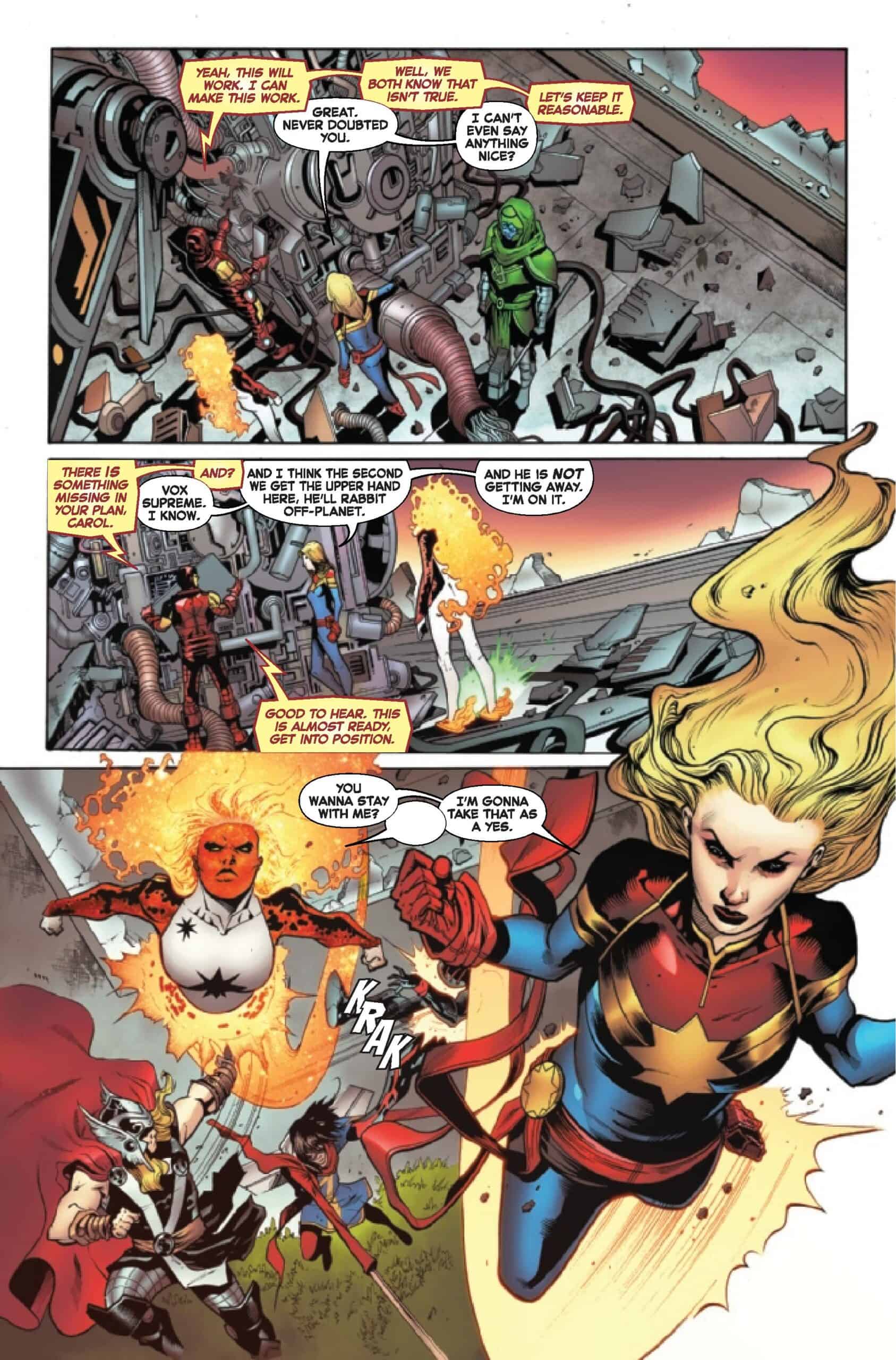 The Last Of The Marvel – Conclusion

A fight so big we had to add an issue! It’s all hands on deck as Carol teams up with the Avengers and the Guardians of the Galaxy to take down Vox Supreme! But Captain Marvel’s surprise ally is someone nobody expected. She’s about to change everything – and it all starts here! Don’t miss this epic finale as an explosion of heroes takes on the battle to save not just the Marvels, but the Marvel Universe! 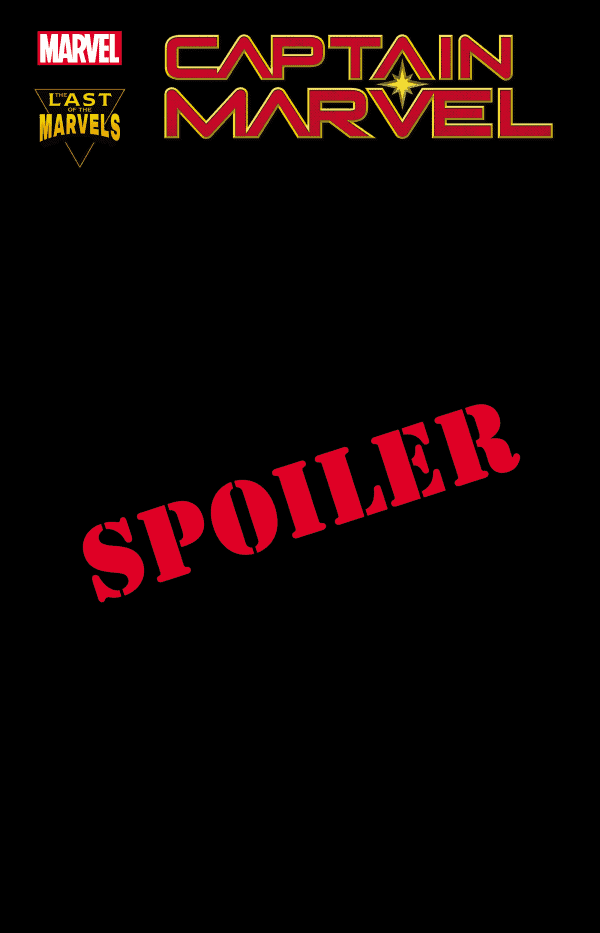 “THE LAST OF THE MARVELS” reaches its stunning conclusion when CAPTAIN MARVEL #36 in stores and digital platforms from MARVEL COMICS.