The Last of the Marvels,” the saga that came to a cataclysmic in CAPTAIN MARVEL #36 left a major impact on the Captain Marvel mythos with the return of Genis-Vell and the reemergence of Carol Danver’s powerful cosmic form known as Binary, but this Binary isn’t Carol Danvers at all… and where is Carol? 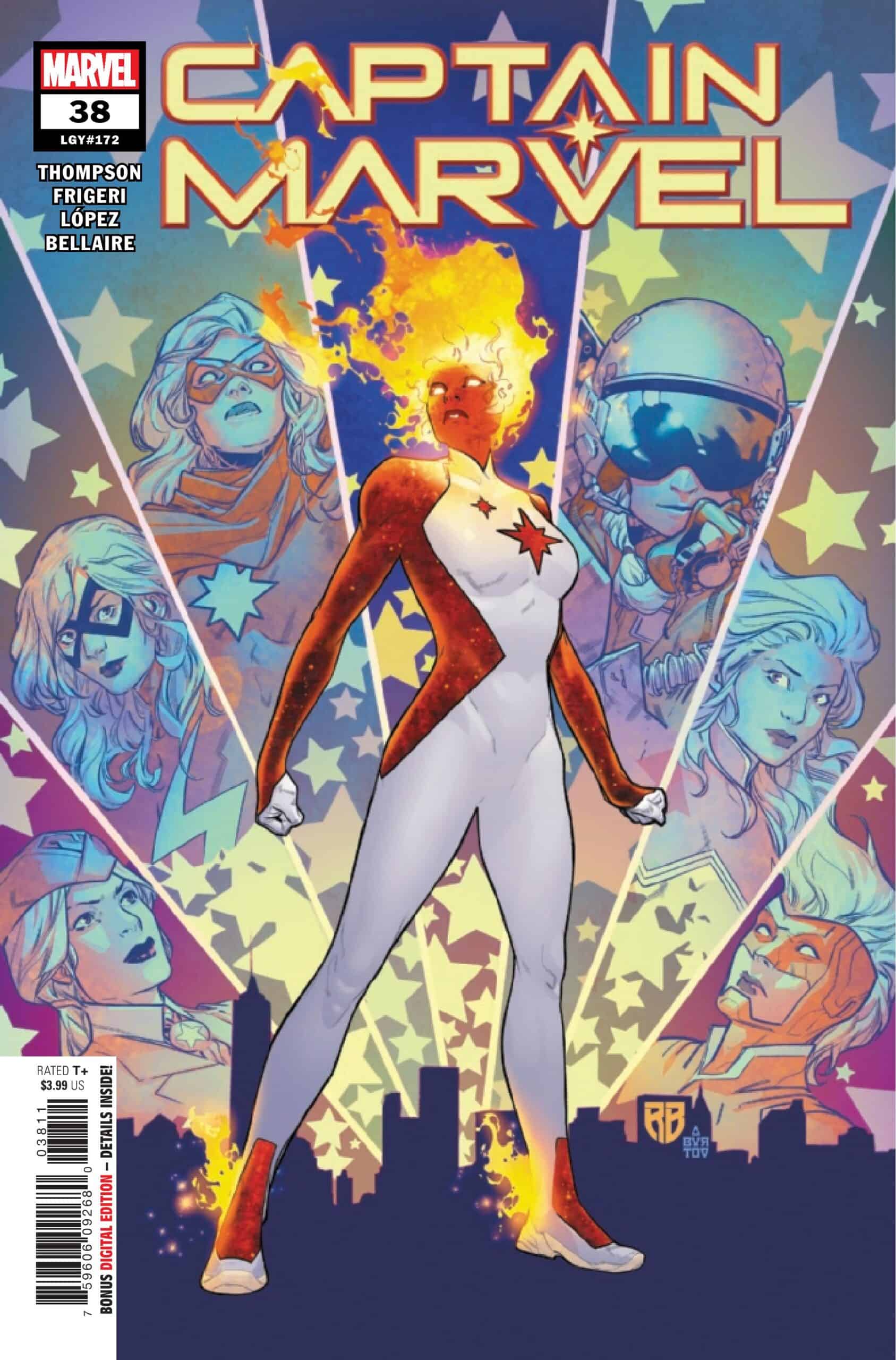 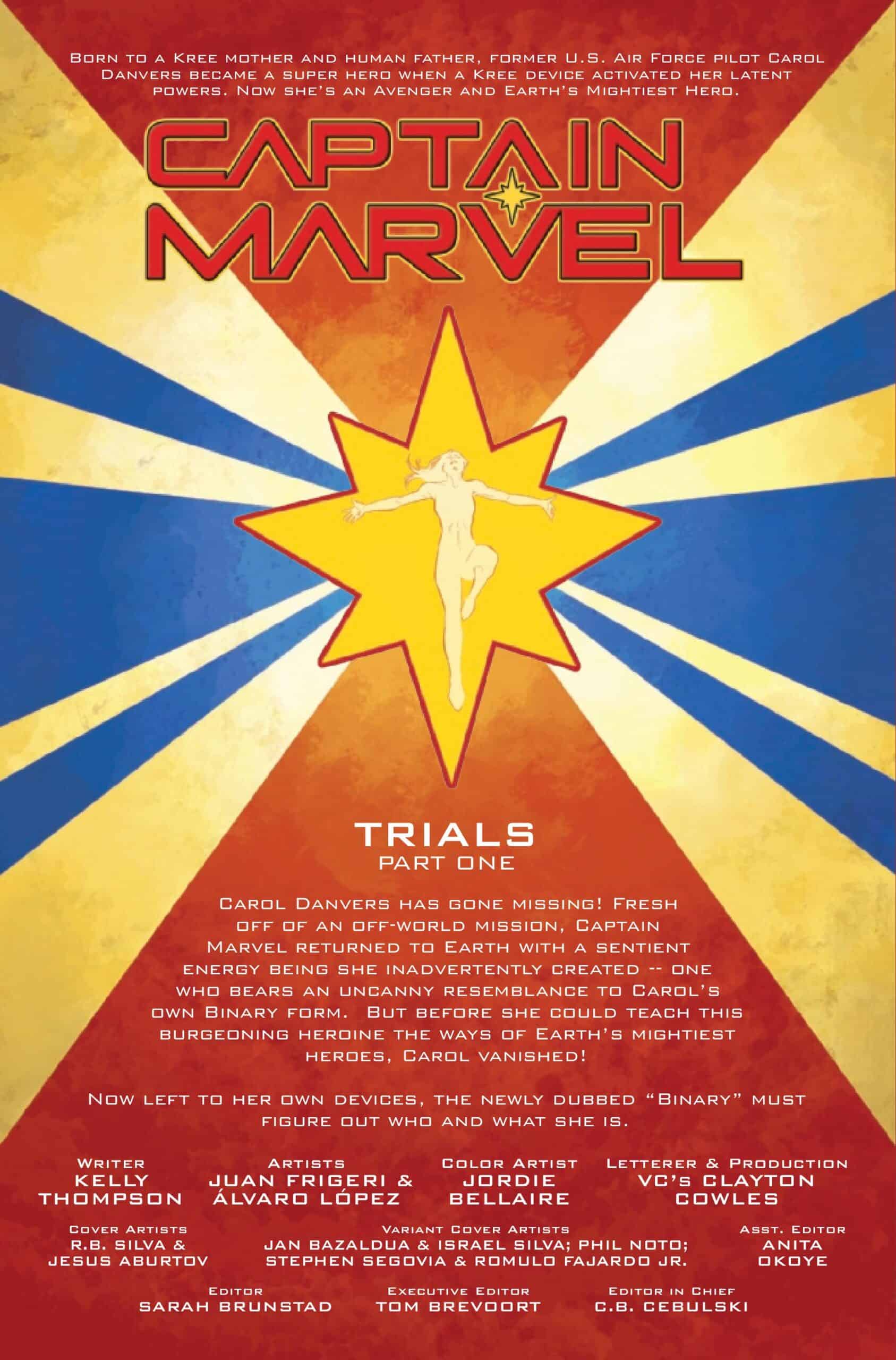 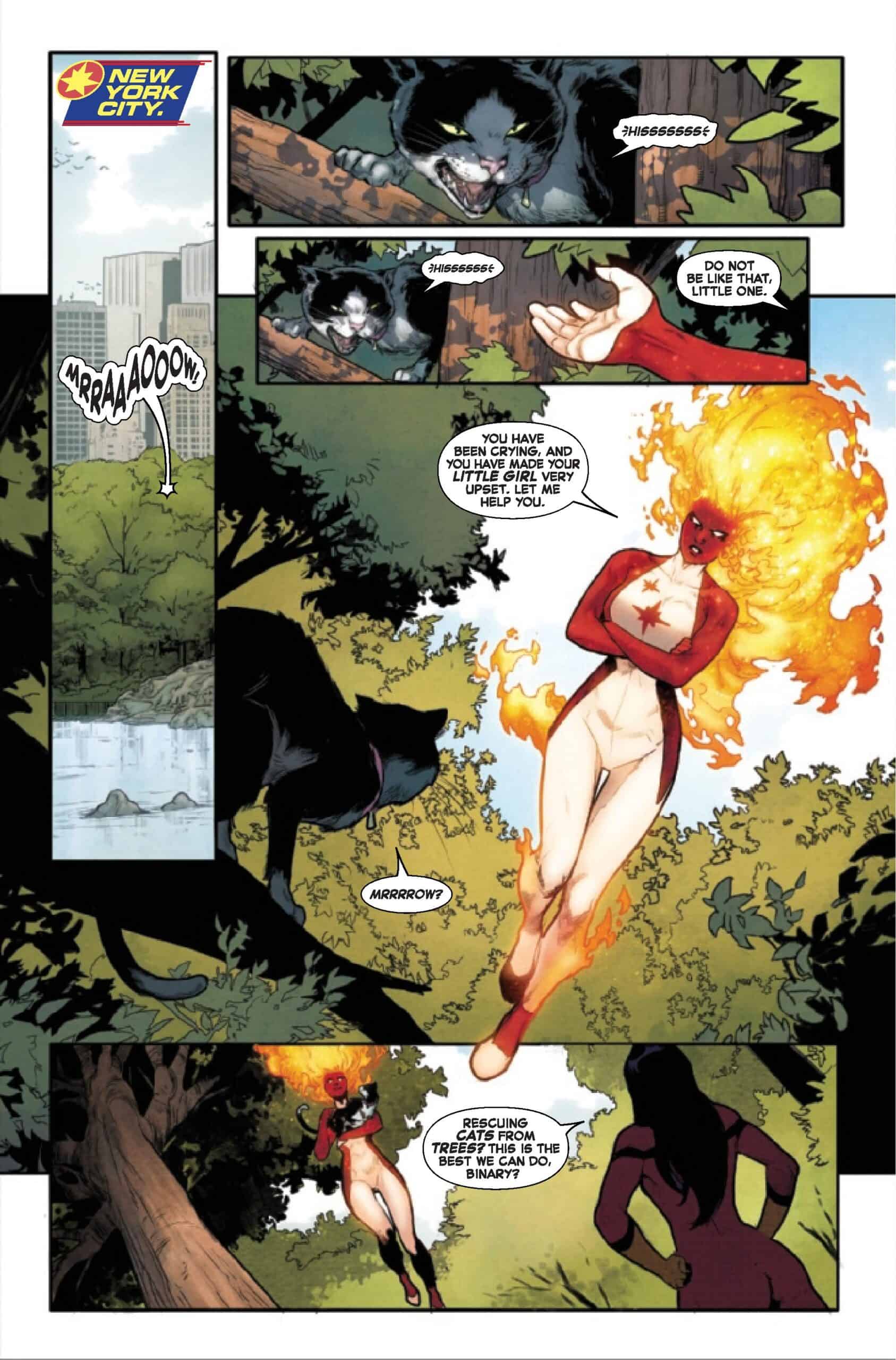 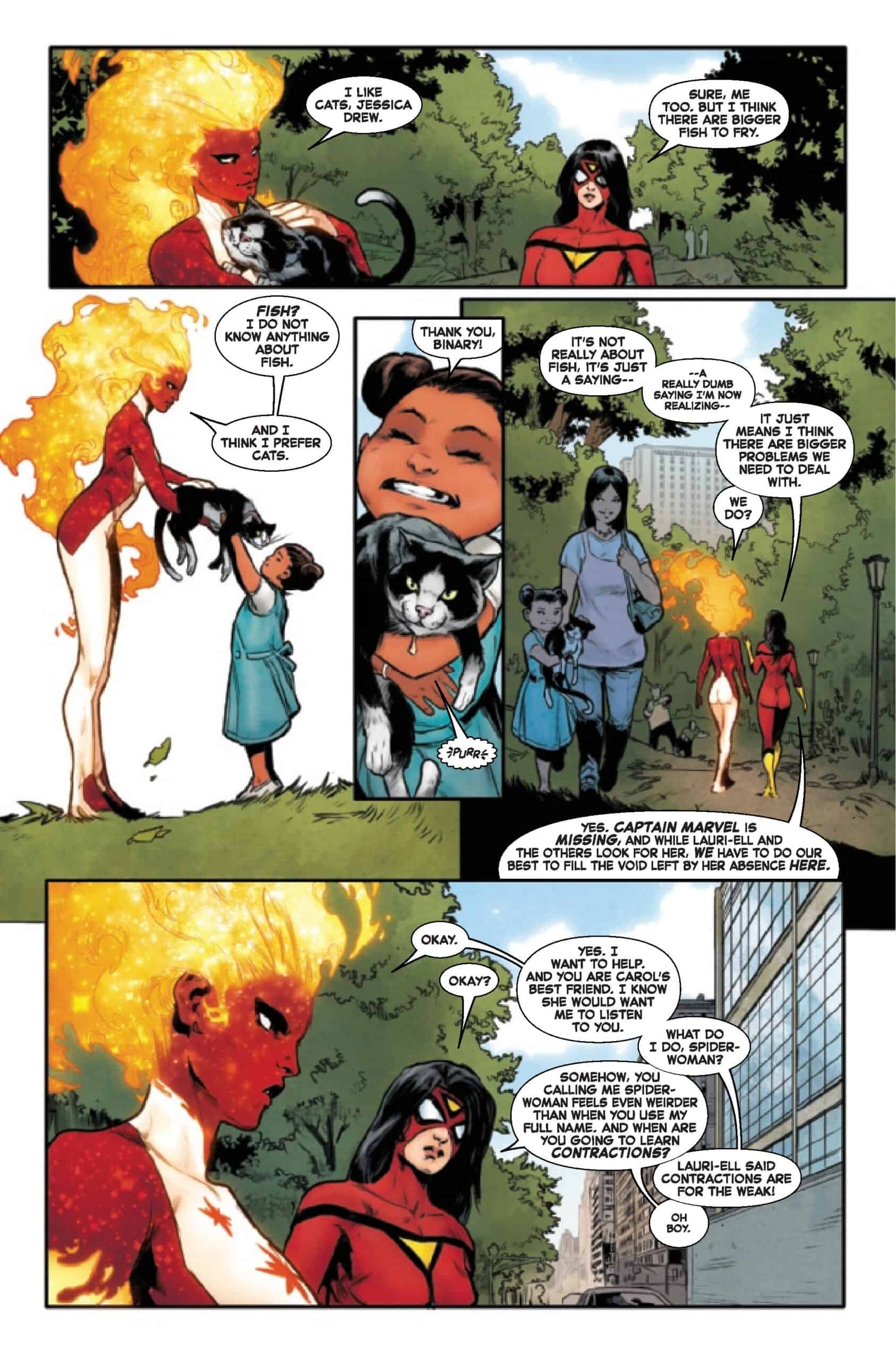 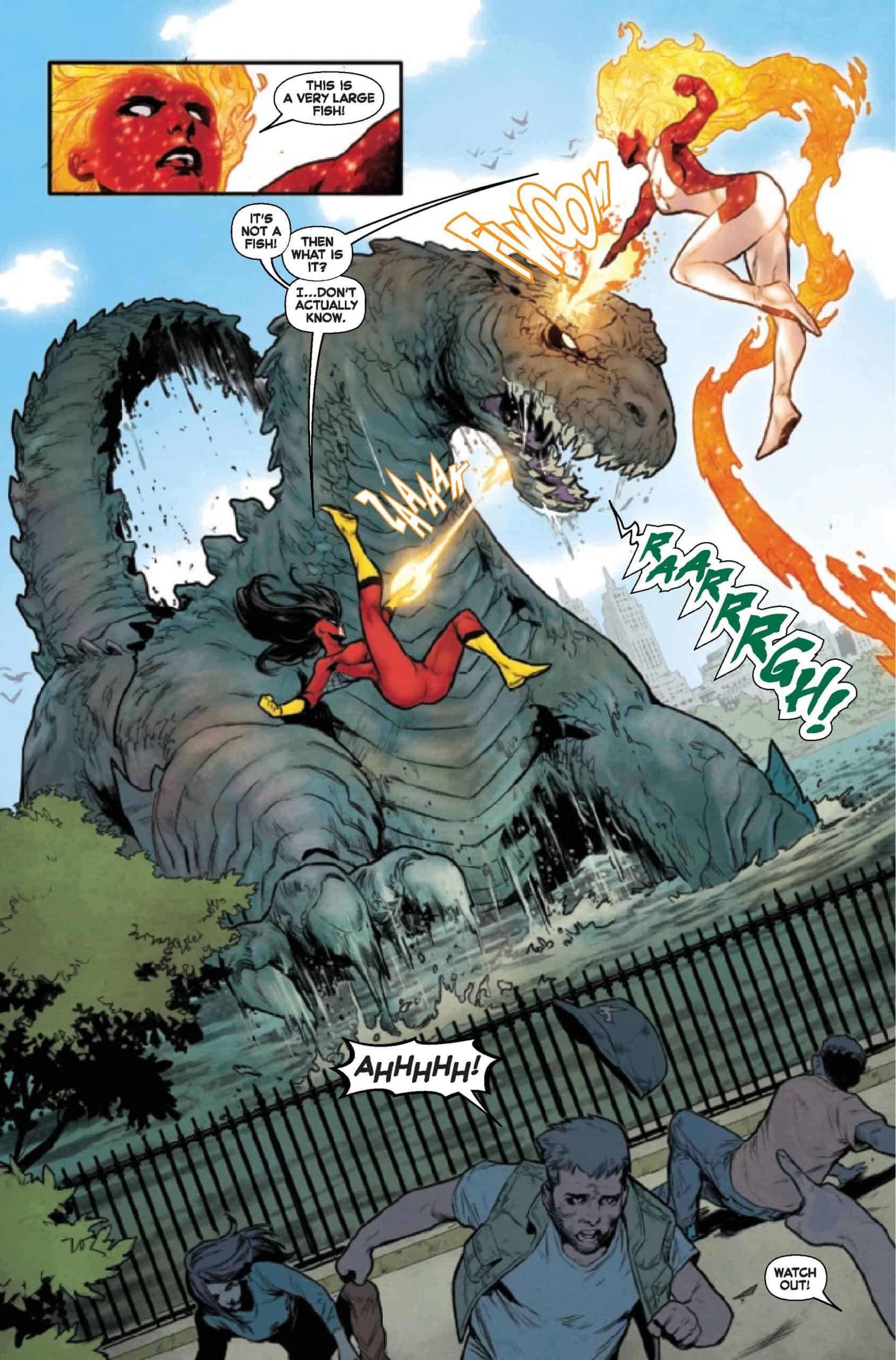 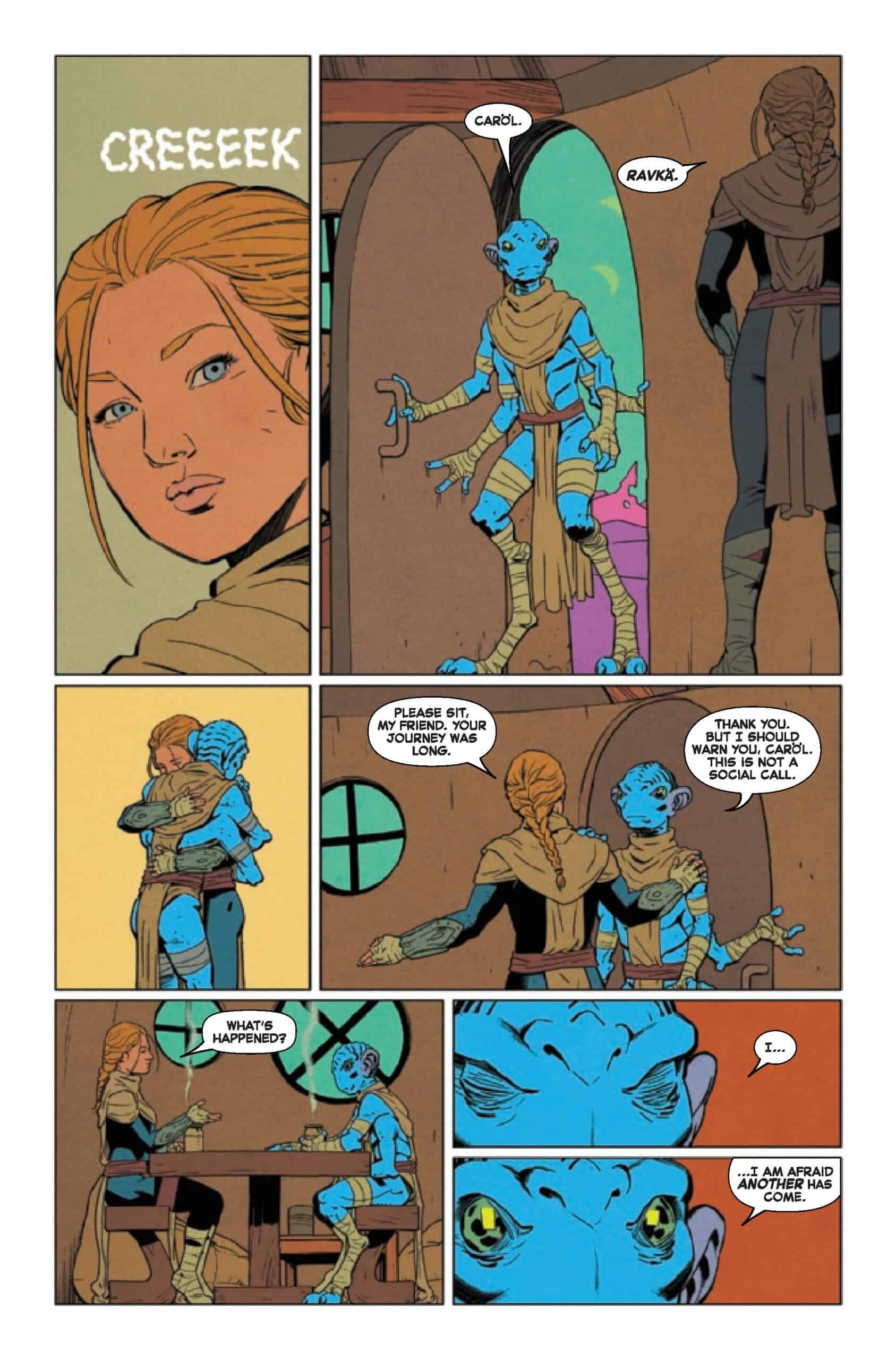 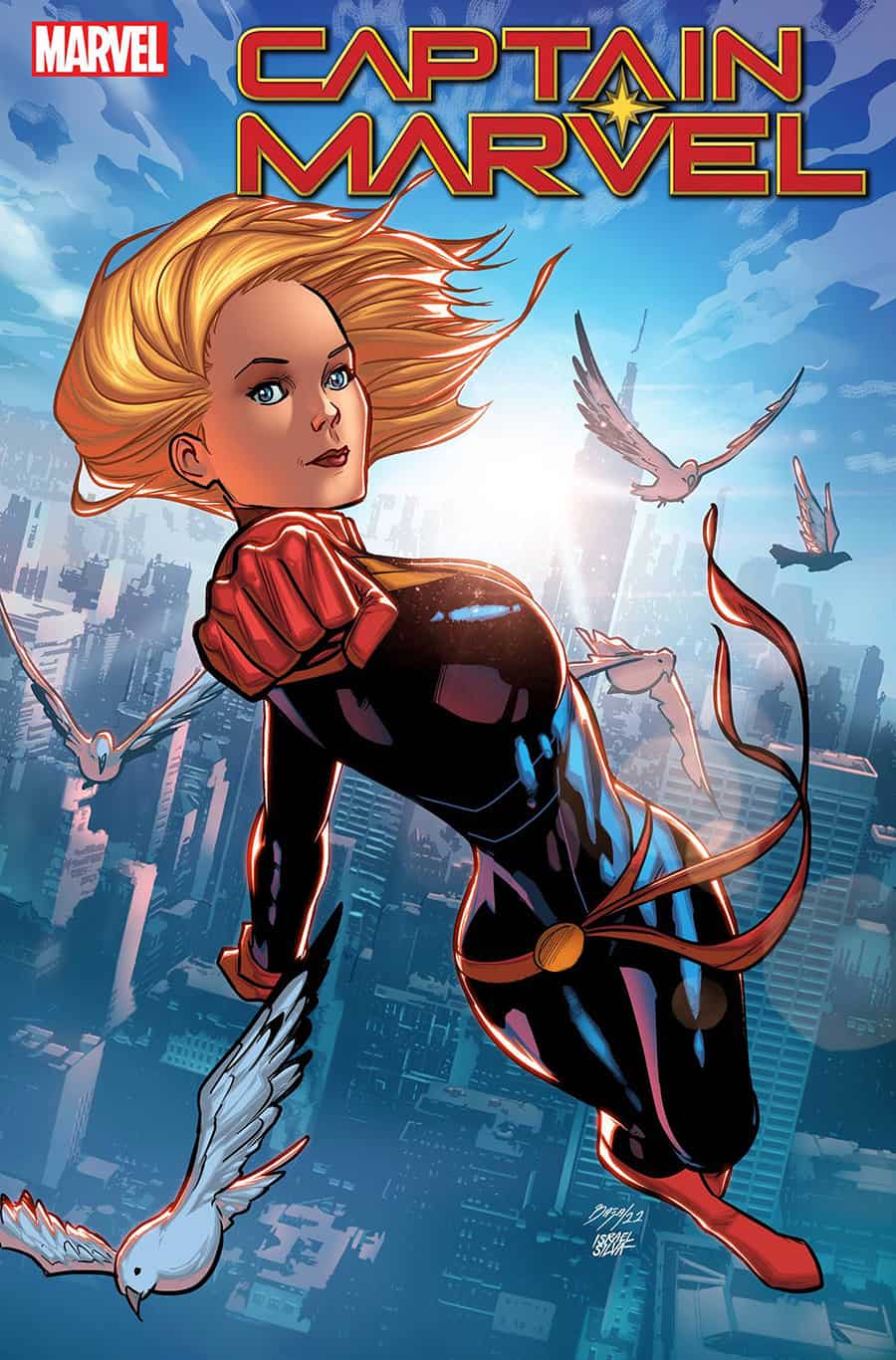 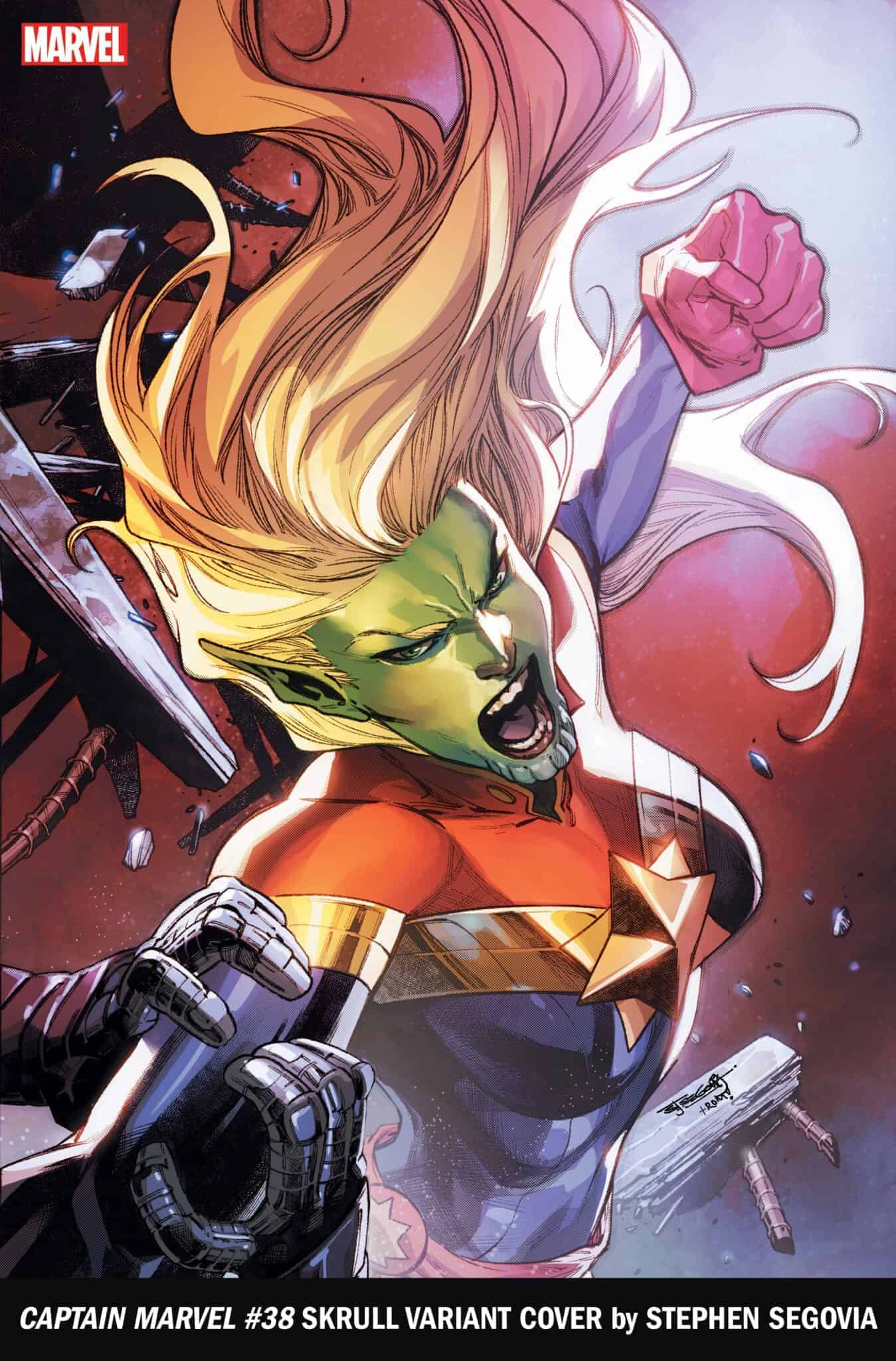 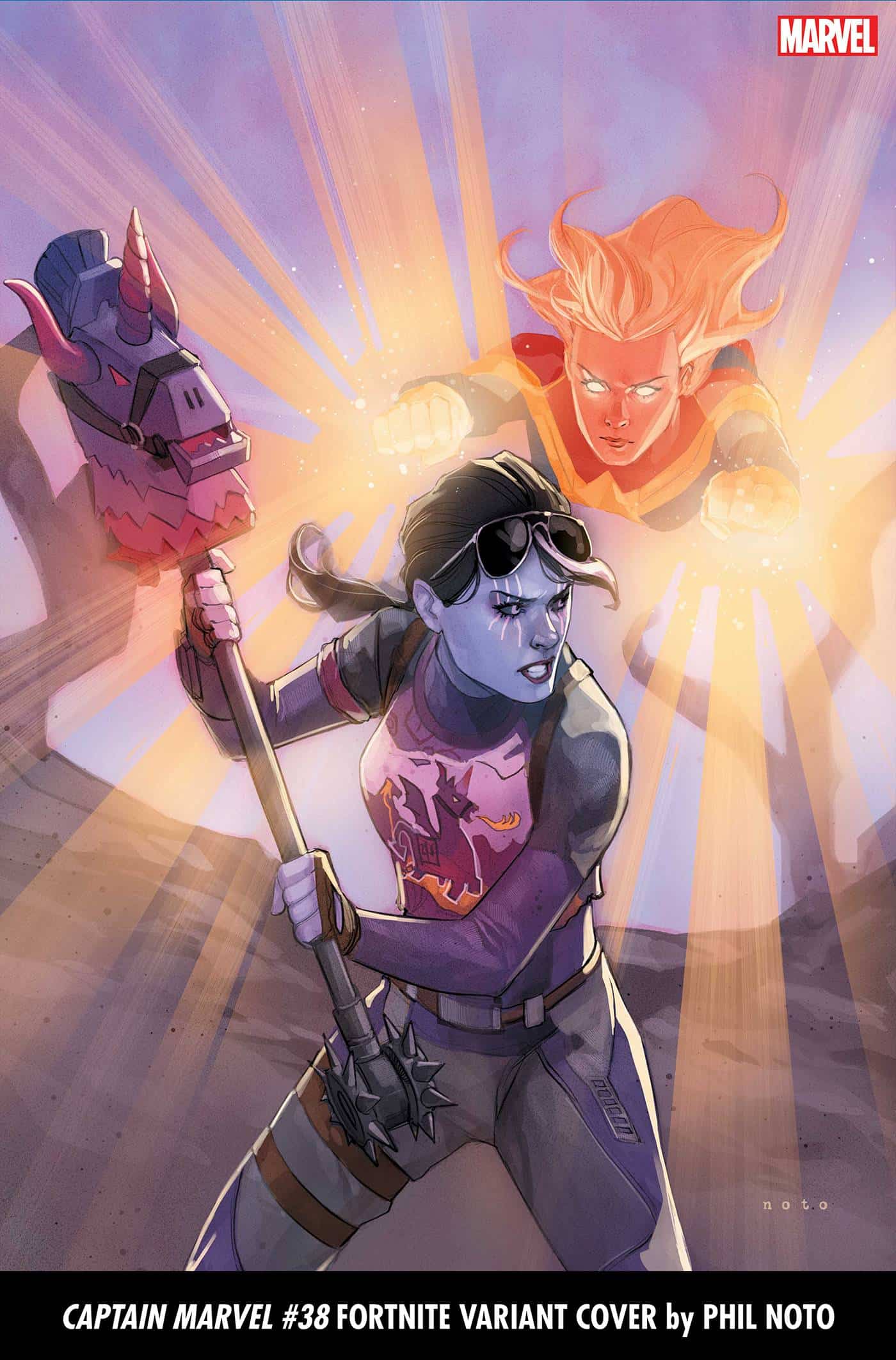 Carol Danvers is missing! Her disappearance has left the newly sentient BINARY to fill in, but stepping into the shoes of one of Earth’s greatest heroes is no easy feat. As Binary finds herself plunged into a world she barely understands, the questions about exactly who and what Binary is grow deeper. And where IS Captain Marvel anyway?!

CAPTAIN MARVEL #38 is the perfect jumping-on point for new readers following “The Last of the Marvels,” in stores and digital platforms, Wednesday, June 1, 2022, from MARVEL COMICS.