LASTMAN BOOK ONE: PREVIEW NEWLY REMASTERED PAGES FROM THE HIT

LOS ANGELES 08/11/2022 — Today Skybound unveiled a new look at Lastman Book One, which kicks off the complete series remastering of the critically acclaimed French fight comic in November 2022.Lastman Book One contains volumes 1 + 2 of the original French series and a new foreword by Robert Kirkman. Skybound’s preview showcases the first appearance of the mysterious Richard Aldana. Skybound’s editions of Lastman will collect the action-packed series by Balak, Michaël Sanlaville, and Bastien Vivès as a complete set in English for the first time, featuring full color pages to open each volume that will be followed by striking black and white pages. Each of the six books will feature all-new remastered translations and backmatter including additional series art.

Adrian Velba has trained all year to fight in the Valley of Kings’ legendary tournament. However, despite his ambition, he has no chance of winning. Not only is his partner unable to compete, but at 12 yearsold, Adrian is the longest of longshots. That is, until a mysterious, powerful stranger enters town, offering to join forces with Adrian. But who is Richard Aldana? And why in a world of magic does he rely solely on his fists? 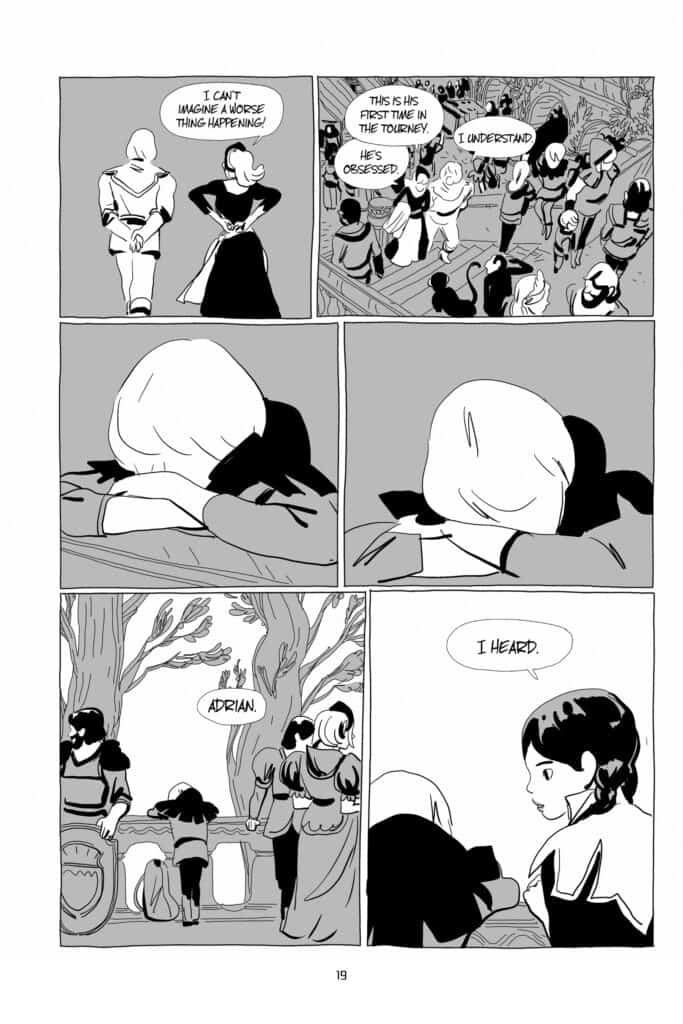 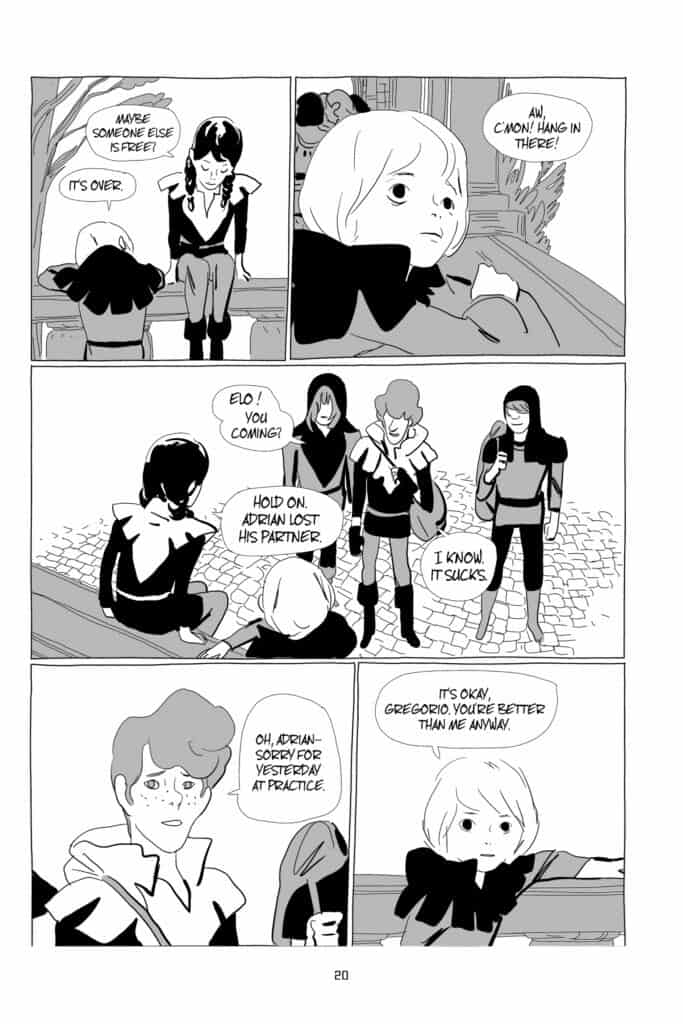 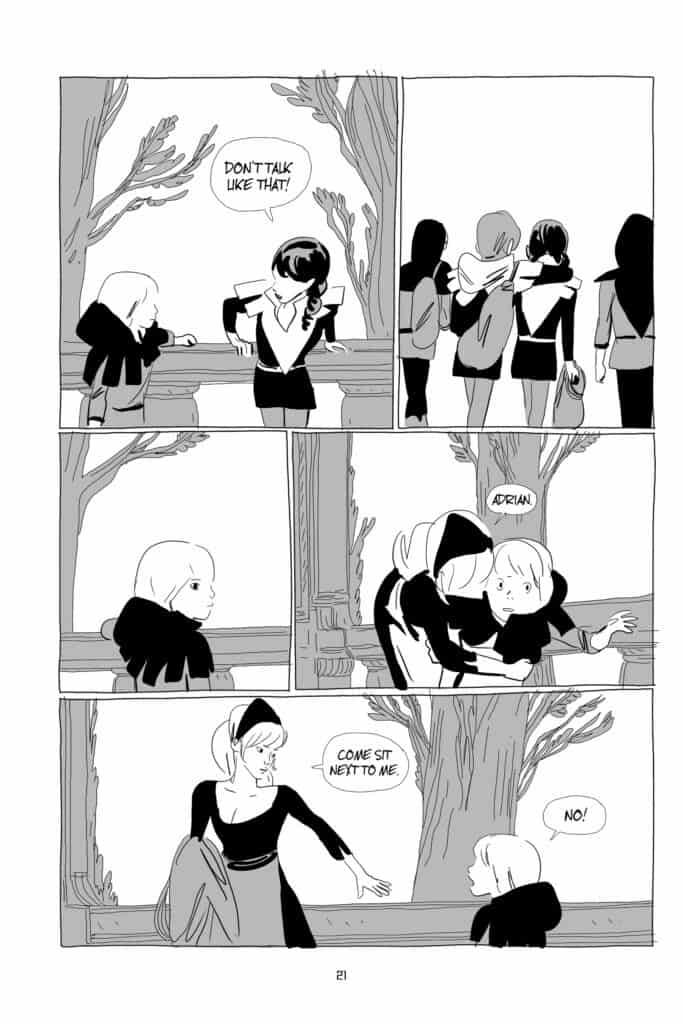 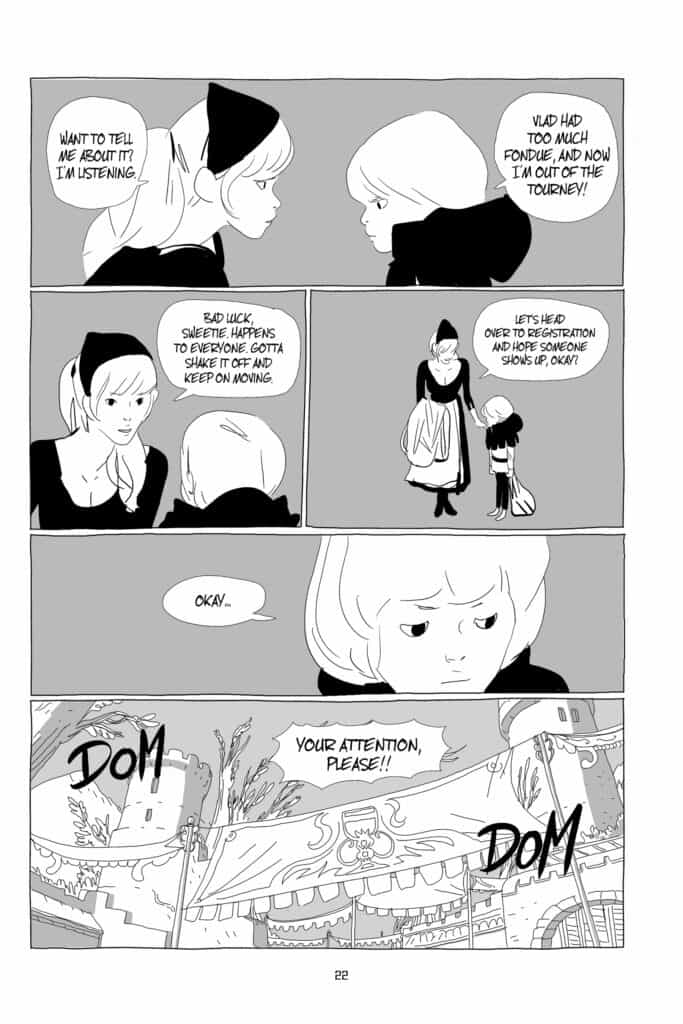 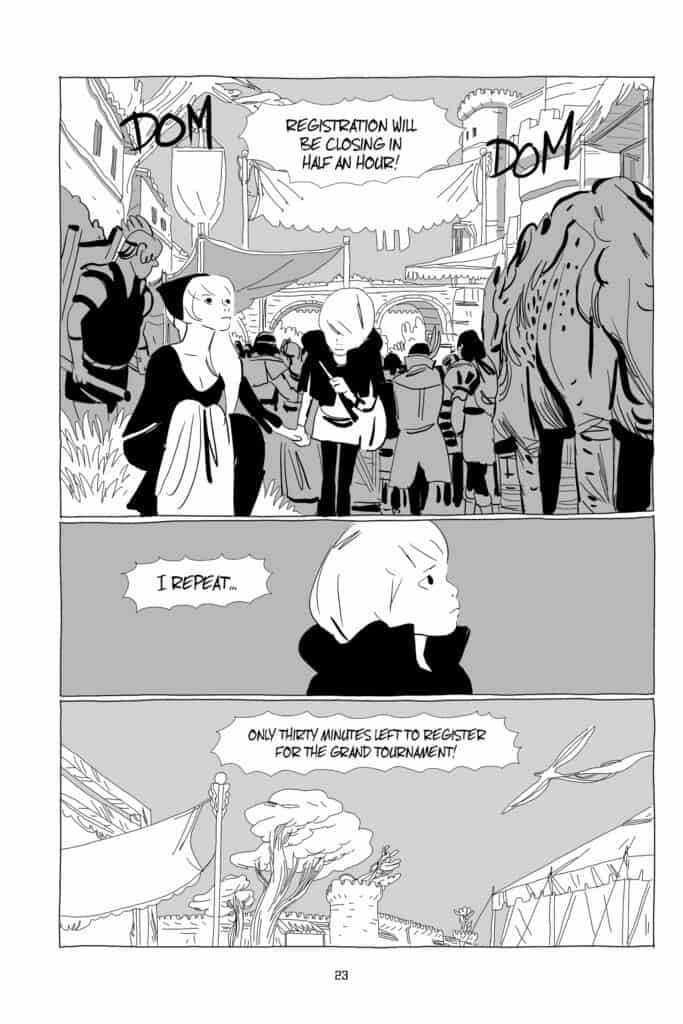 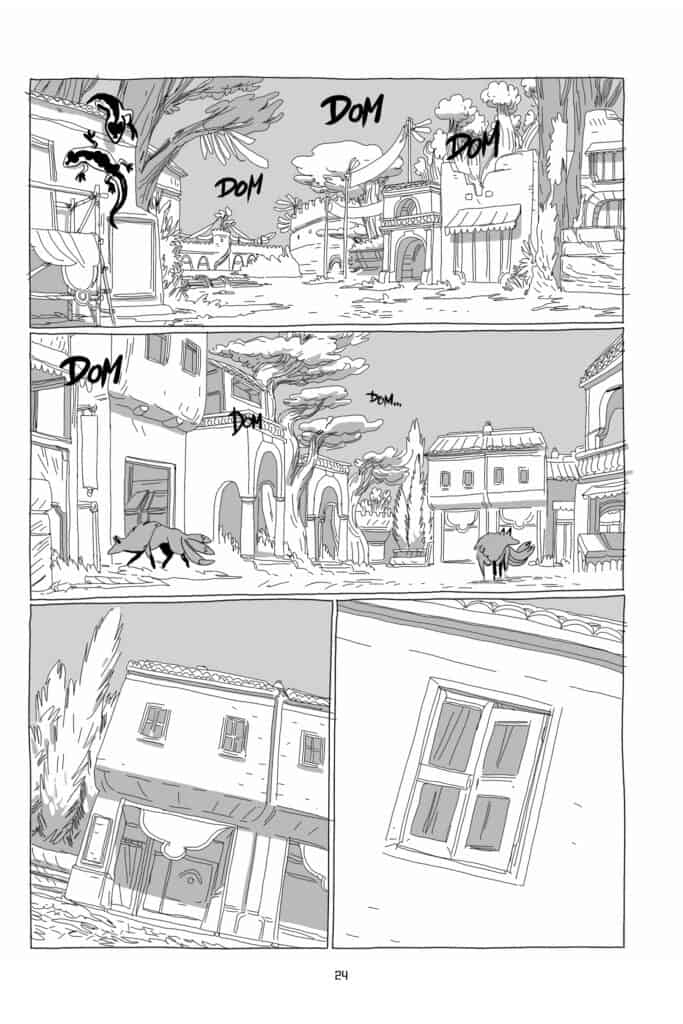 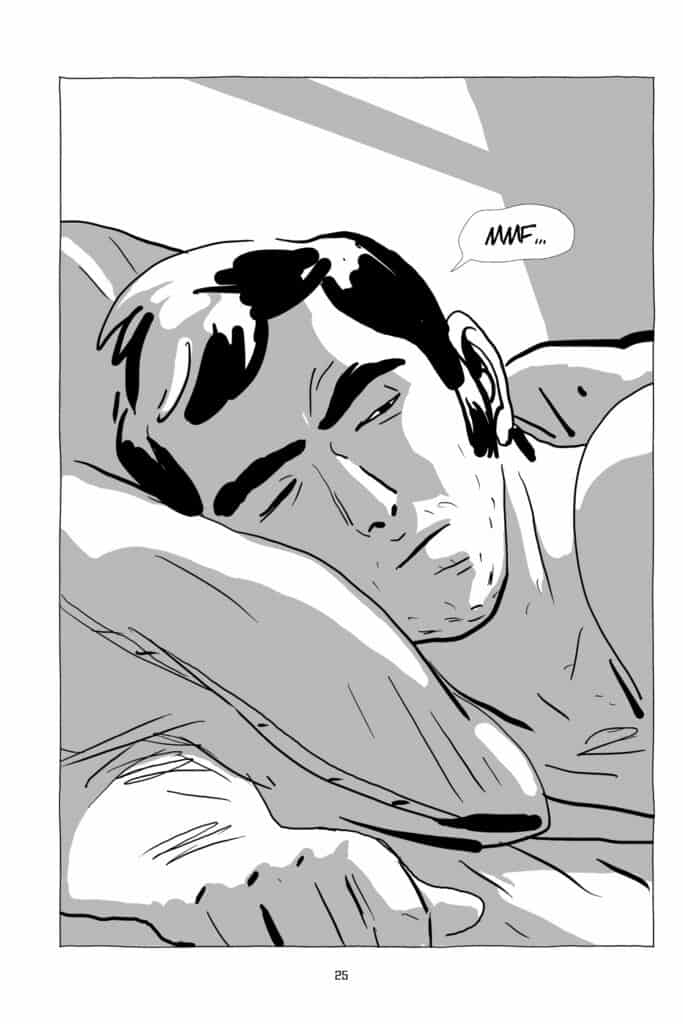 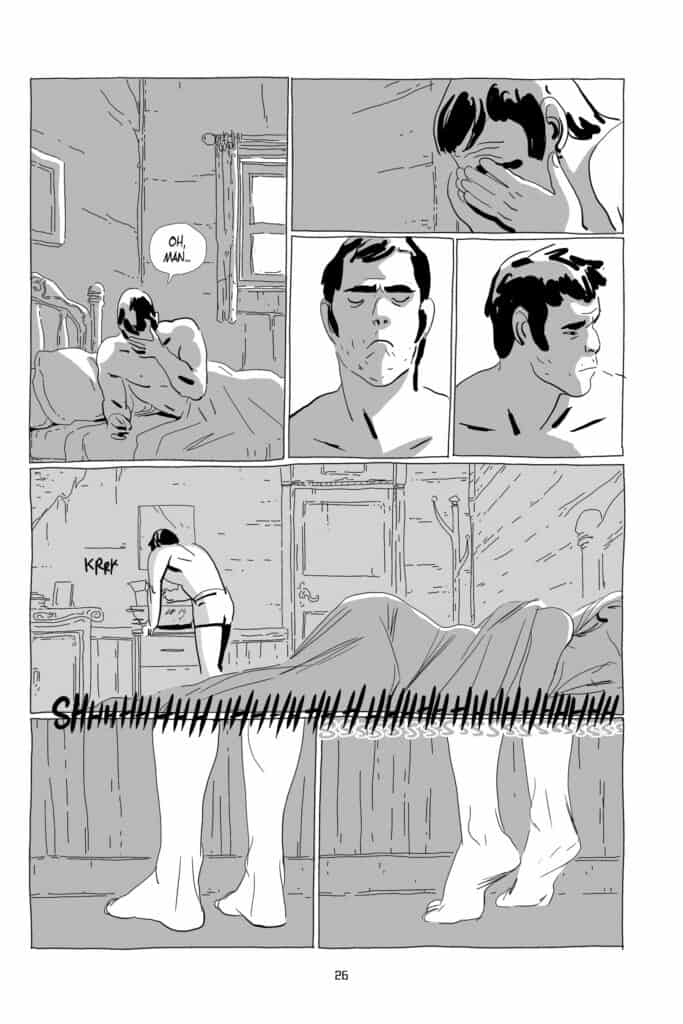 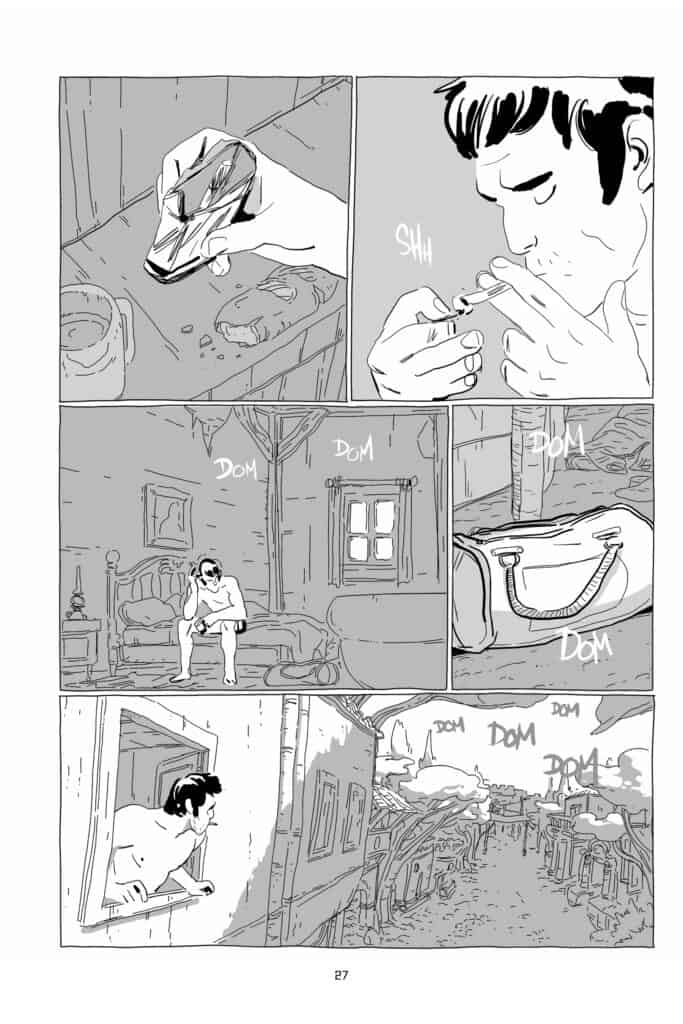 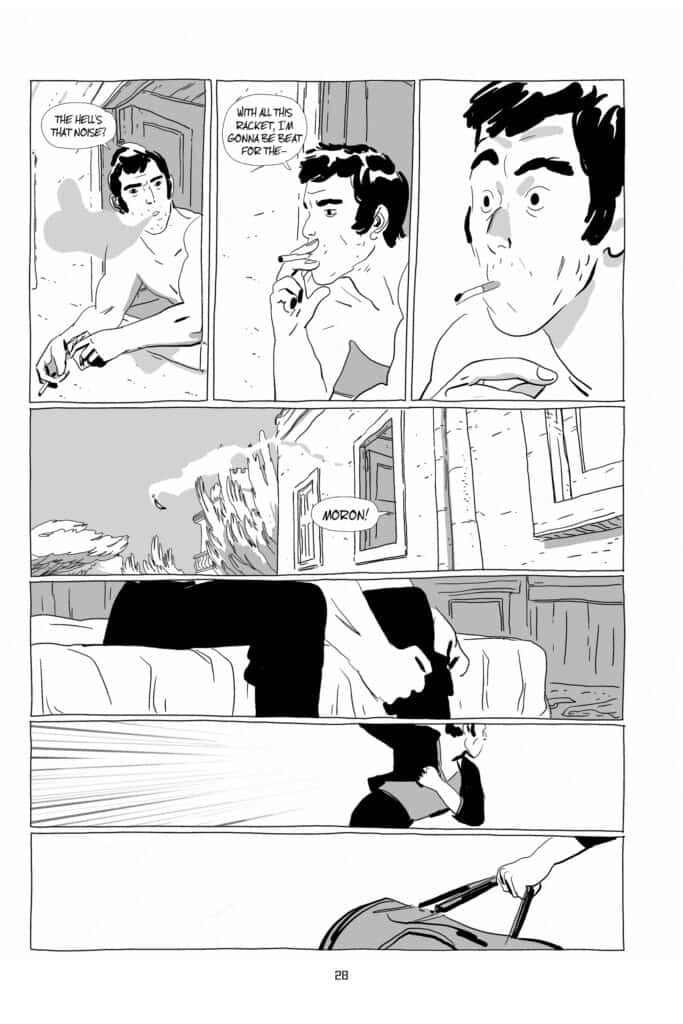 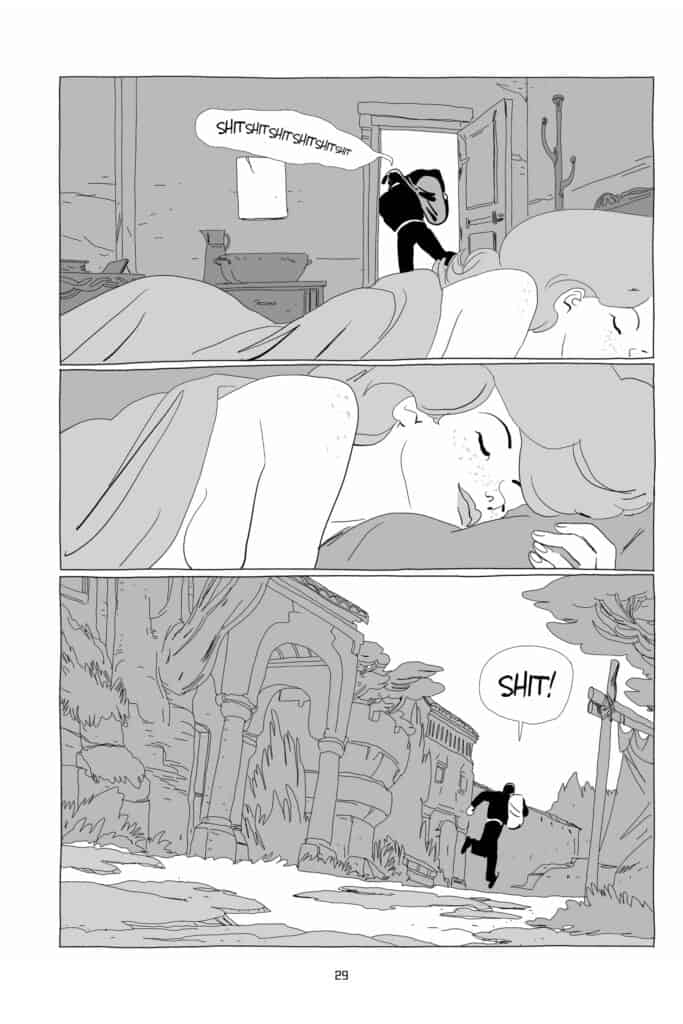 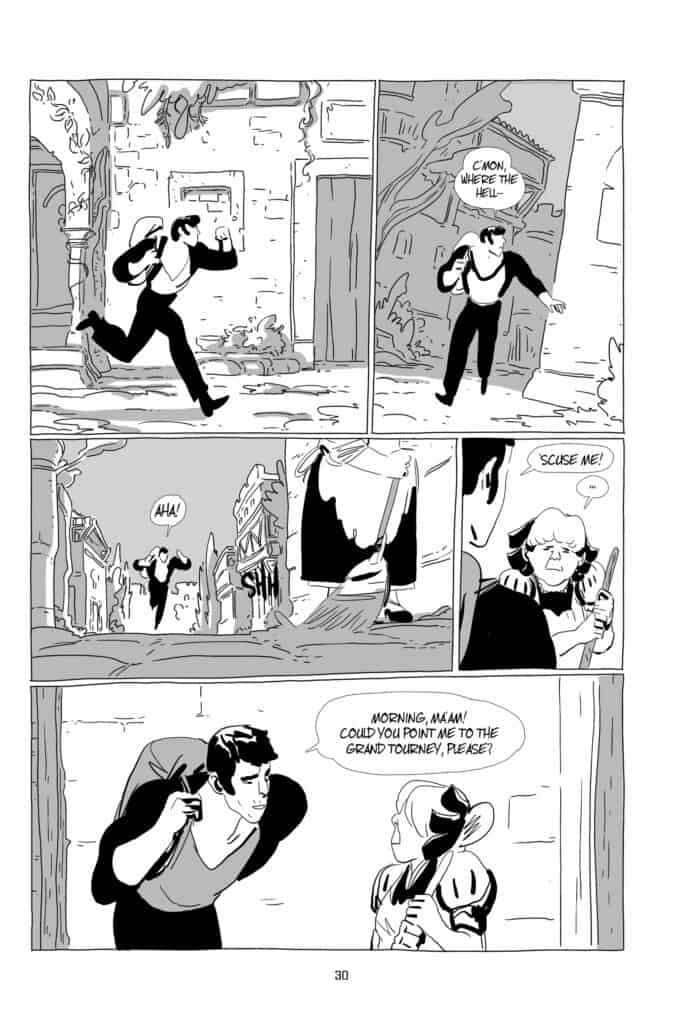 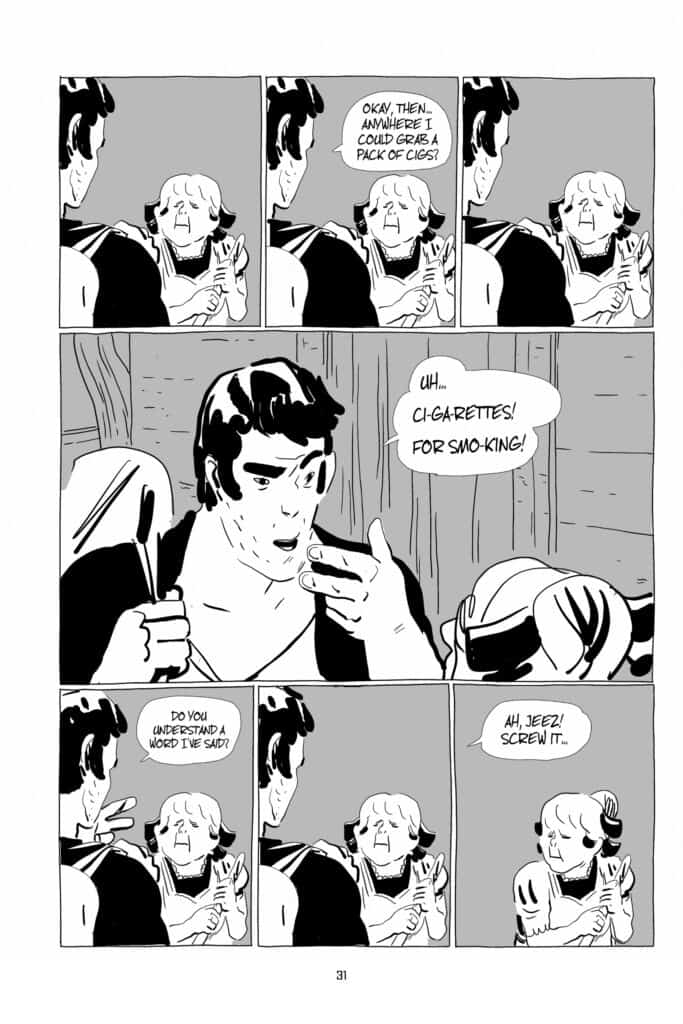 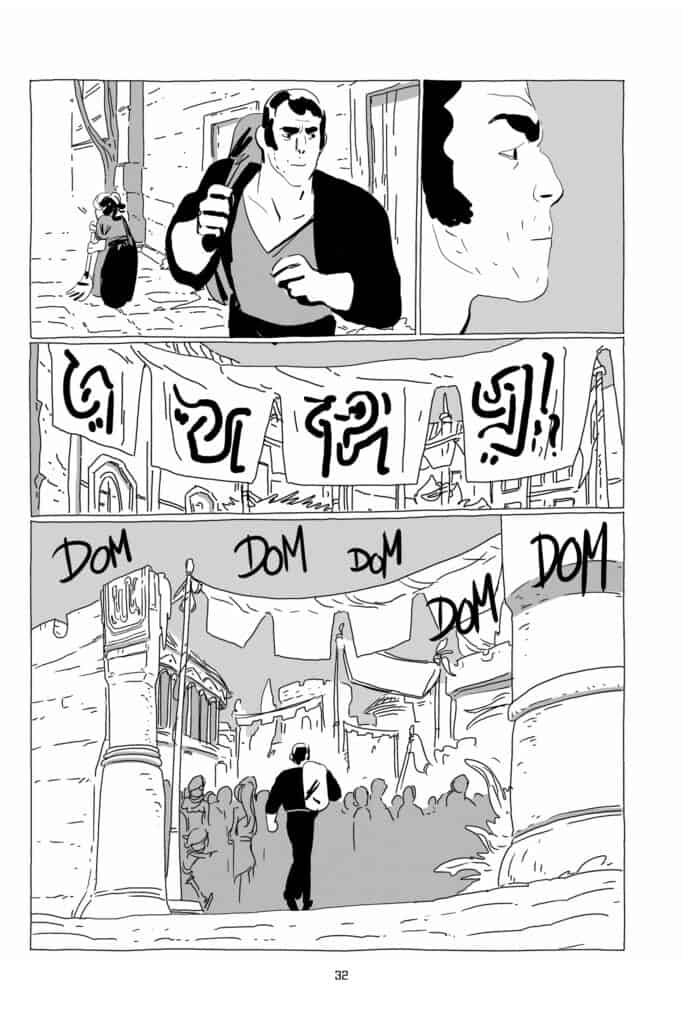 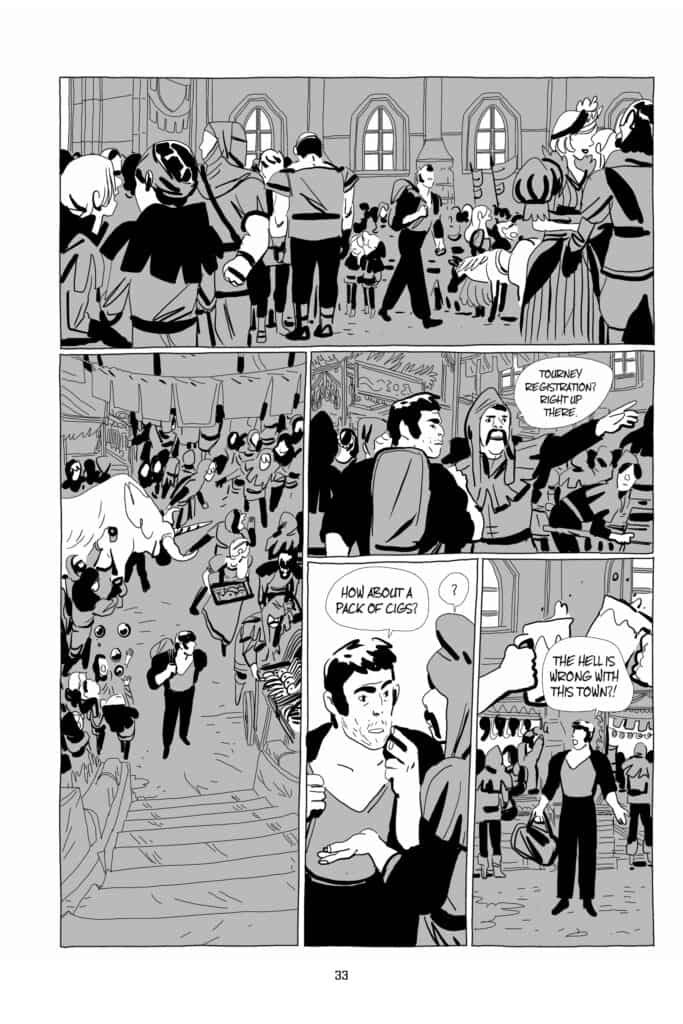 Lastman Book One will be available at comic book shops and digital platforms including Amazon Kindle, Apple Books, comiXology, and Google Play on Wednesday, November 9, 2022 and everywhere books are sold on Tuesday, November 15, 2022. Skybound recently announced Lastman Book Two, containing volumes 3 + 4 of the original French series, will be published in March 2023.

Established in 2010, Skybound is a multiplatform content company that works closely with creators and their intellectual properties, extending their stories to further platforms including comics, television, film, tabletop and video games, books, digital content, events and beyond. The company is home to critically-acclaimed global franchises including The Walking Dead, Invincible, and Superfight.

Skybound’s capabilities include services as publisher, producer, and global distributor for tabletop and video games across all genres, including the multi-million unit selling The Walking Dead video game series. Skybound Games is also a strategic global marketing and distribution partner of Striking Distance Studios for the highly anticipated survival-horror game The Callisto Protocol.

The company also maintains key partnerships across the entertainment industry including Universal Pictures and Image Comics, holds a first look development deal with Audible, and has engaged an ongoing strategic business partnership with mobile games publisher and developer 5th Planet Games (OAX: FIVEPG). Skybound digital and creative IP boasts unique creators such as Kristian Harloff and the Schmoedown Entertainment Network as well as Peter Santa-Maria and his Attack Peter brand. For the most up to date information on Skybound, please visit the company on Twitter (@Skybound), YouTube (Skybound), Facebook (@Skybound Entertainment), Instagram (@skyboundent), and at www.skybound.com.