In September, Warren Ellis will be relaunching 90s staple and fan-favorite WildC.A.T.s as the next phase of the Wildstorm reinvention continues at DC. With the eyes of the world on Wildstorm, I thought it would be a fun thought experiment to think on a Planetary film, by far my favorite series of the vast Wildstorm Universe. 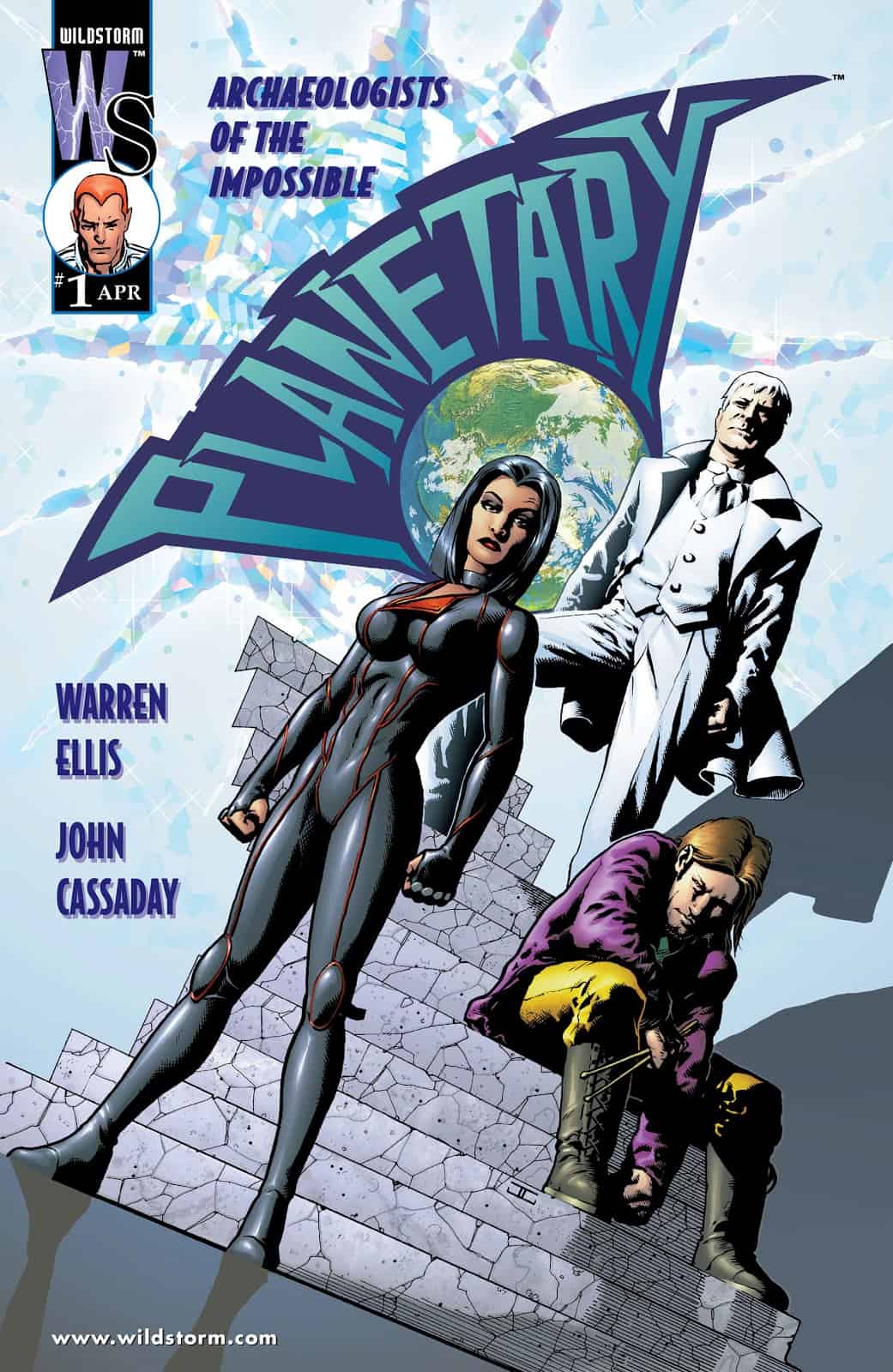 Planetary launched in 1998 following the purchase of Wildstorm Comics by DC Comics and ran for 27 issues, finally ending in 2009. Written by Ellis, drawn by John Cassaday, and colored by Laura Martin, it tells the story of a team of “archaeologists of the impossible” as they travel about the world investigating strange phenomenon in the hopes of preserving the strangeness of the world we live in. Arguably, Planetary is a history tome exploring the nature of popular culture and the comics industry in particular, but at its heart, it is also a mystery about mysteries. Here are my casting choices for some of the central characters. 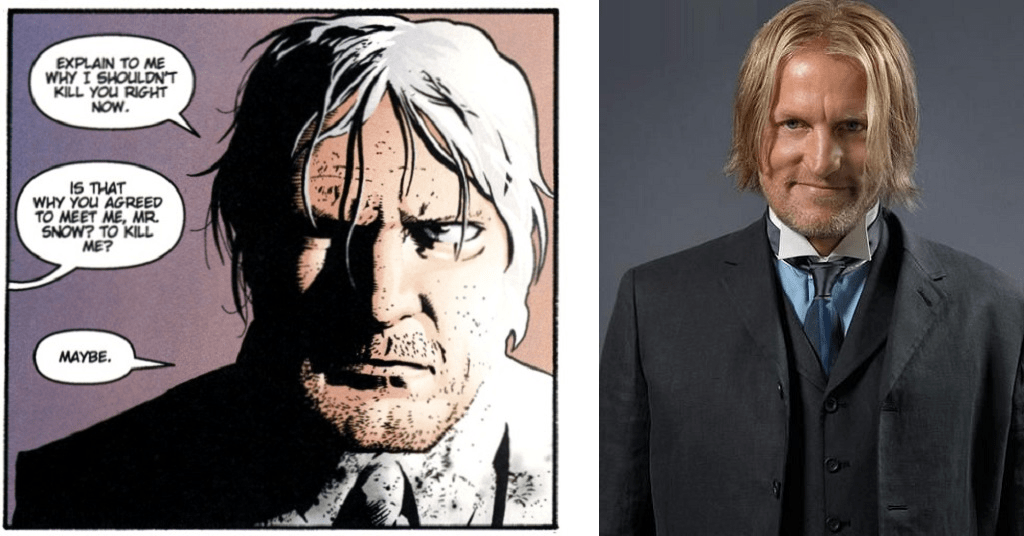 Recruited early in the series, Elijah is the true mastermind behind Planetary and the leader of the field team. Every word from his mouth is a dagger and is often steeped heavily in sarcasm. Harrelson has proven a dynamic actor over the years and is the only person I can imagine being capable of bringing Snow to life and ensuring that the audience hates to love him while they also love to hate him. 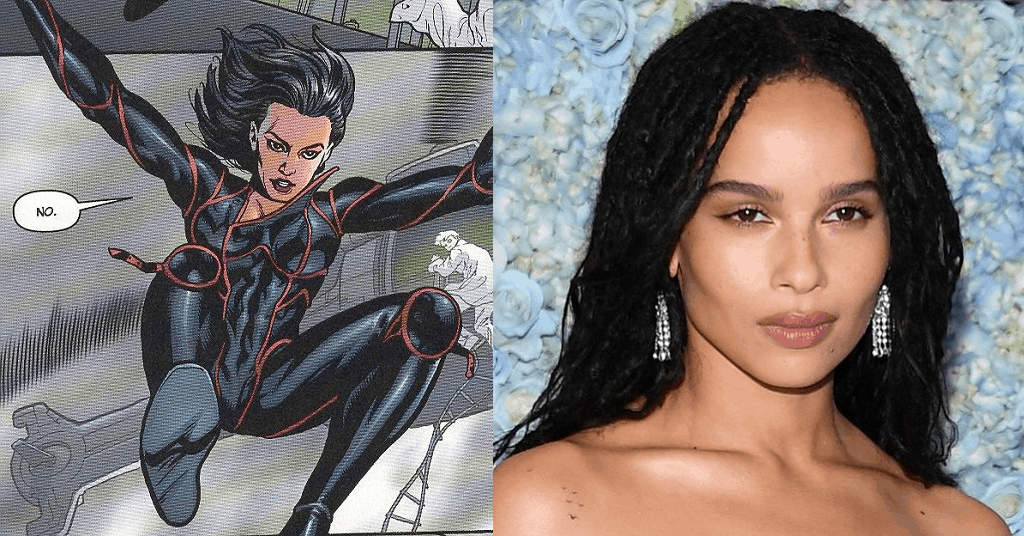 A beauty beyond compare, Jakita is the muscle of the Planetary field team. Her origins run deep into the history of pulp fiction. Kravitz certainly has the look and experience to capture Jakita in action.

The Drummer as played by Paul Rudd 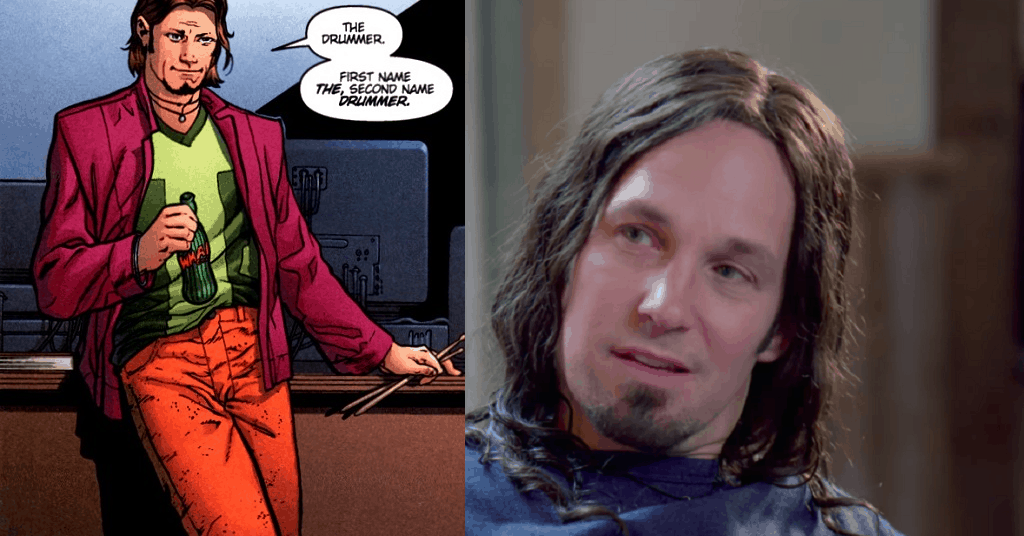 The Drummer is the tech savant for the field team and also serves as the comedic relief. His ability to talk to machines and interpret data is crucial for a team digging into the weird and wired of the world and Rudd has proven time and again that his charm and skill allow him to shine in any role.

No series would be complete without villains and the primary villains of Planetary are quite the set. Meet The Four! 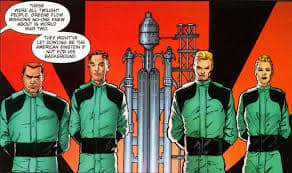 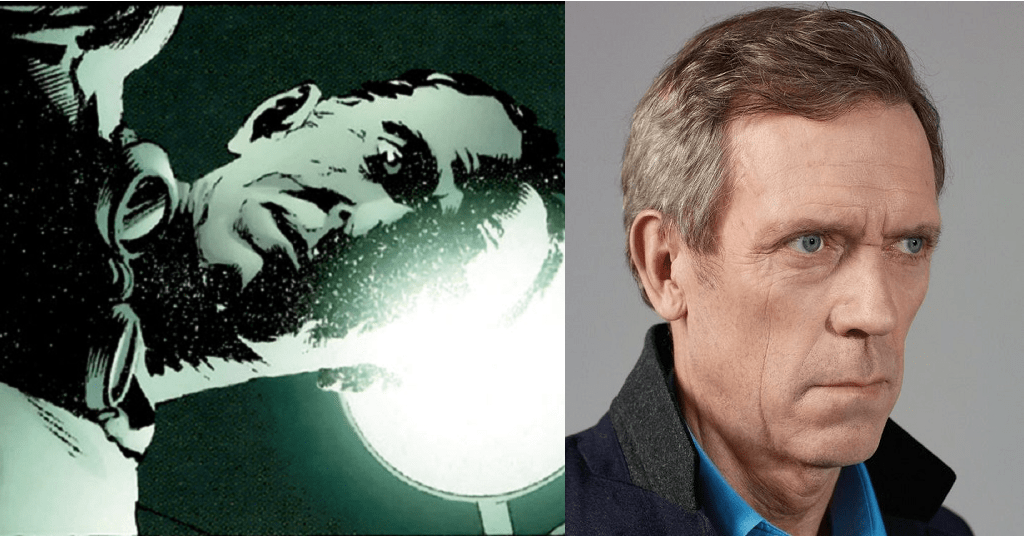 Each member of The Four is an analogue to an evil version of the Fantastic Four, led by the brilliant but sadistic Dowling. Laurie has shown over the decades that he is capable of the level of menace necessary to make Dowling believable and nobody does arrogant on screen like Dr. House. 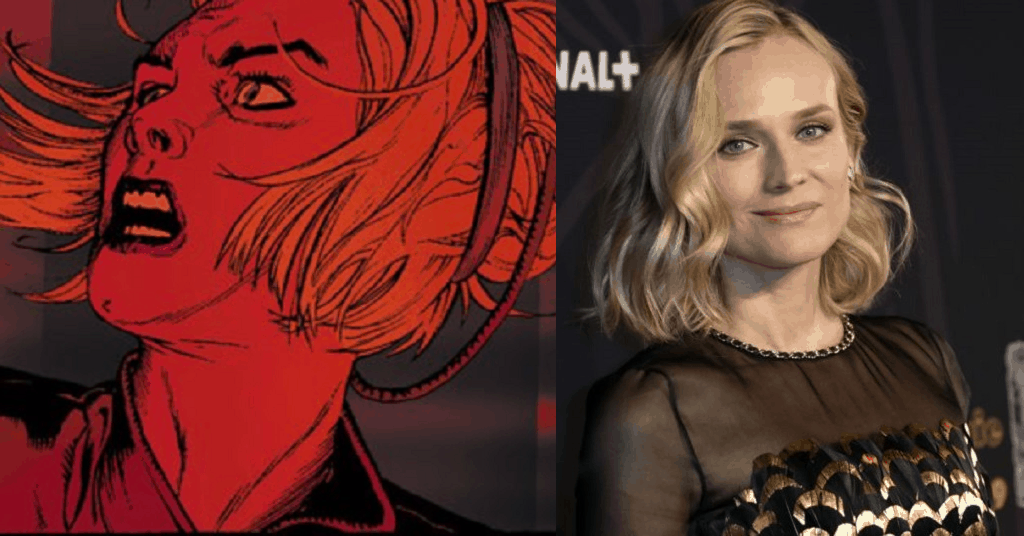 Sue’s presence in the series is fleeting at most and the majority of what we know about her character is relayed through Elijah. We do know that she is beautiful and German, so Kruger seemed like a natural fit. 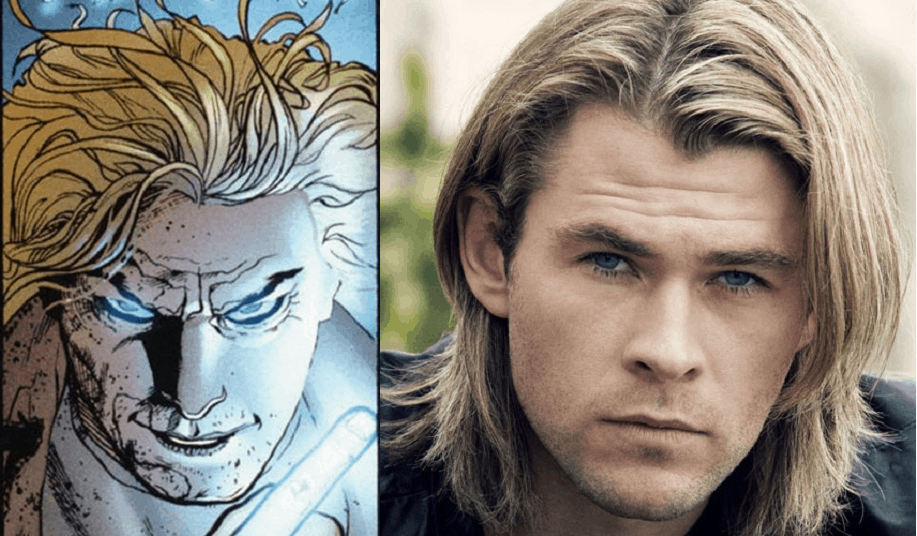 I’ll admit this pick is typecasting. William Leather, The Four’s resident hothead, hails from a legacy of powers and that sense of entitlement permeates his character with arrogance and pettiness, not wholly unlike moments in Hemsworth’s time as Thor for the MCU. 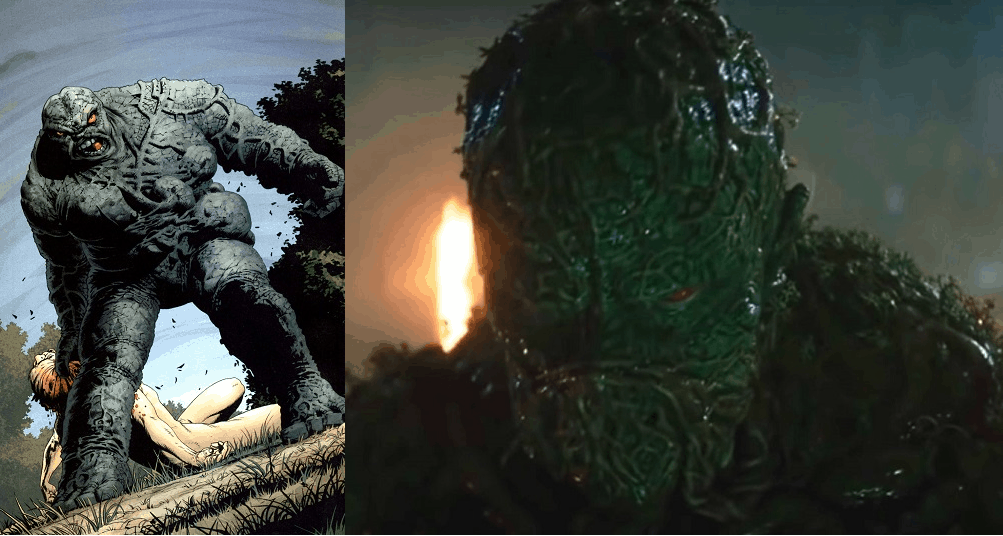 The pilot turned monster member of The Four could be played by literally anybody. I don’t recall him having a single line in any of his appearances in the books but I would say that the effects company behind DC’s Swamp Thing would be my first choice in creating this man, this monstrosity.

There are also a vast number of ancillary characters throughout Planetary that would need to be including to round things out, but none more crucial than– 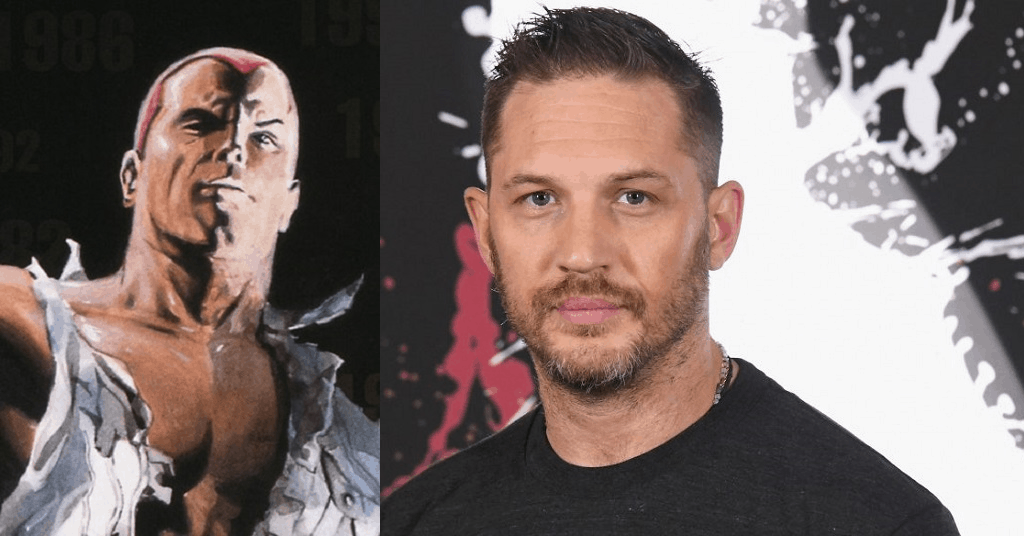 Brass is a Doc Savage analogue– a hero from the past, never aging, that has saved the world many times over although the world has no idea. Bold but tired, Brass’ rescue is one of the first missions we see the team go on. Hardy seems to capture the “man out of time” flair I associate with Brass.

I imagine the proper structure of this project being a mini-series first, leading into two feature films for Act 2 and Act 3. There would still be a great many characters to cast, but this group would provide the framework for moving forward.

Check out Planetary in numerous formats, most recently an Omnibus version released early this year, on sale now.