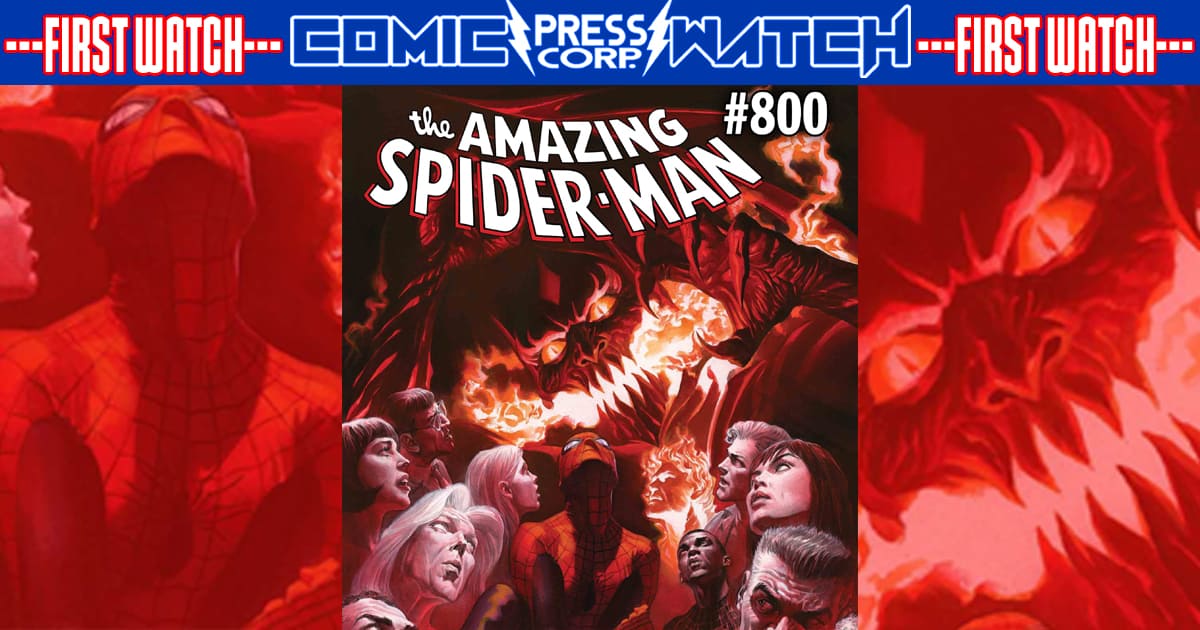 AMAZING SPIDER-MAN #800: The Red Goblin and Spider-Man’s Final Showdown! For ten years, Dan Slott has taken Peter Parker on crazy and spectacular adventures throughout the Marvel Universe – and as he races towards his final issue, there’s no reprieve for the web-slinger. “Go Down Swinging” takes Spider-Man on his most harrowing journey yet!

Dan Slott’s final Spider-Man “Go Down Swinging” has thus far been taking Spider-Man on his most harrowing journey yet and fans agree: the red-hot arc has been an epic hit, with issues #794-796 selling out before they even hit comic shops! 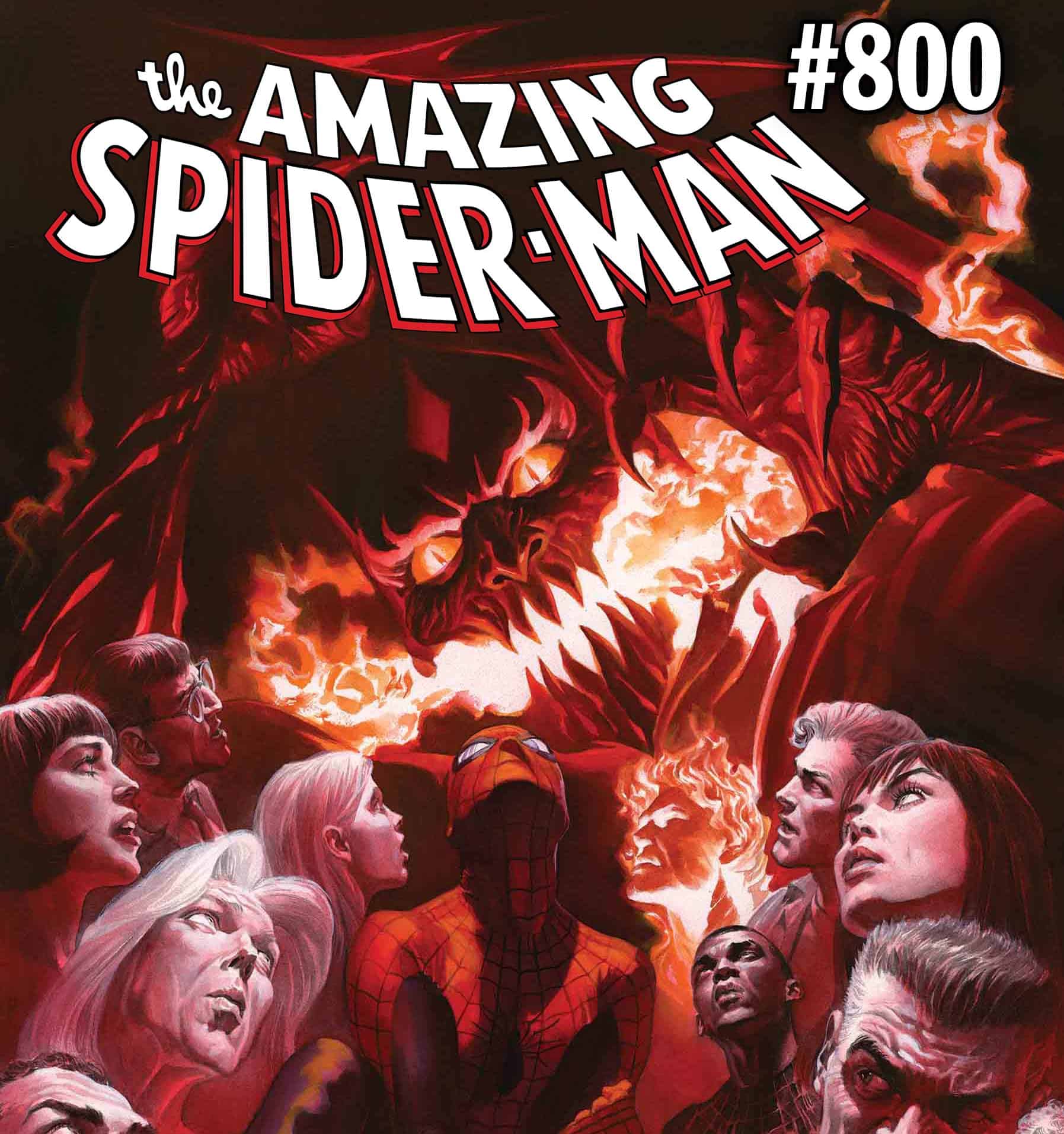 Now, in issue #800, Dan Slott and artist Stuart Immonen will unveil the biggest Peter Parker and Norman Osborn story of all time, joined by artists Humberto Ramos, Giuseppe Camuncoli and Jim Cheung. It’s the first Marvel comic EVER to hit 800 issues, and we’re celebrating by bringing readers an epic and oversized anniversary issue – featuring 80 pages of a brand-new story from the writer who has written more issues of AMAZING SPIDER-MAN than any other creator!

Before Dan Slott takes his final bow in AMAZING SPIDER-MAN #801, dive into one of the most exciting stories in Spider-Man lore – culminating in the conclusion that has Spider-Man facing his most terrifying villain yet!

“AMAZING SPIDER-MAN #800 is the biggest single-issue story I’ve ever worked on,” shared editor Nick Lowe. “It’s 80 pages of story! And Dan and Stuart are being joined by some very important past AMAZING SPIDER-MAN artists to bring it to you in the coolest way possible! Everything you’ve loved about Dan Slott’s run on this book is on full display in this monumental issue that will have you shivering, crying, cheering, laughing and wishing it would never end!”

You’ve never seen – or read – a story like this. It’s a Mighty Marvel tale that sets the stage for Spider-Man’s future…and you won’t want to miss it!  AMAZING SPIDER-MAN #800: The Red Goblin and Spider-Man’s Final Showdown!

THE AMAZING SPIDER-MAN #800 hits comic shops this May!