First Watch: Behind the Scenes of Dr. Strange: Damnation! 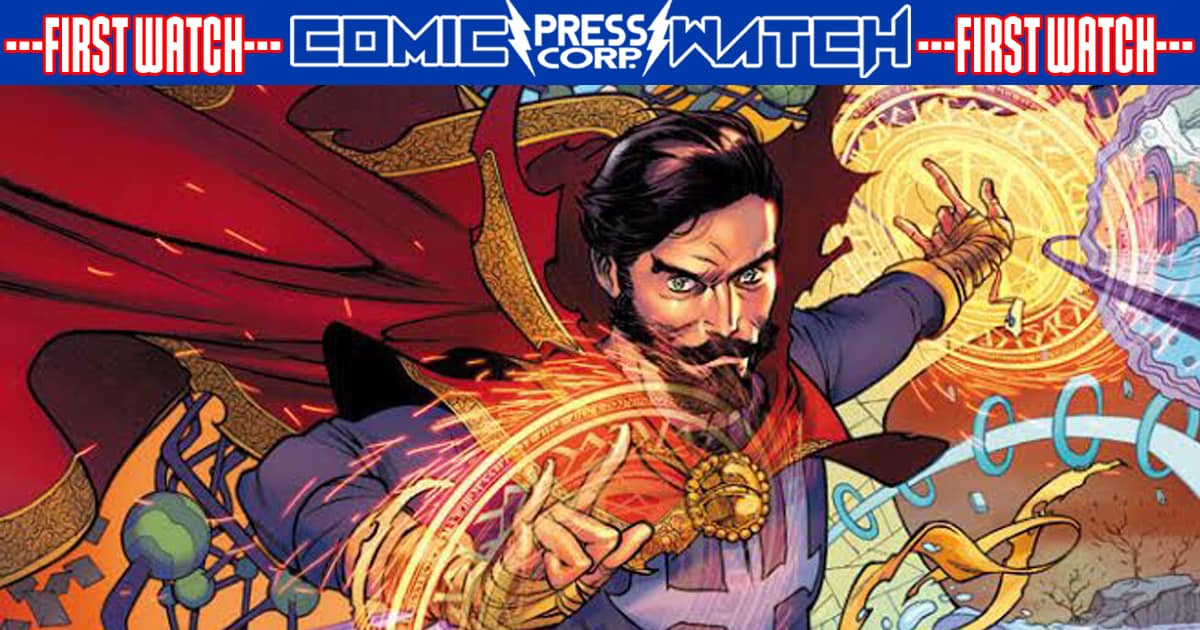 Magic has come to Las Vegas…or at least, what’s left of it. And it all comes to a head in Doctor Strange:  Damnation, the exciting new epic that begins this February! Superstar writers Nick Spencer (Secret Empire) and Donny Cates (Doctor Strange) team up with Secret Empire artist Rod Reis and Szymon Kudranski (Daredevil/Punisher) to deliver this larger-than-life tale that will shock readers and Strange fans alike! 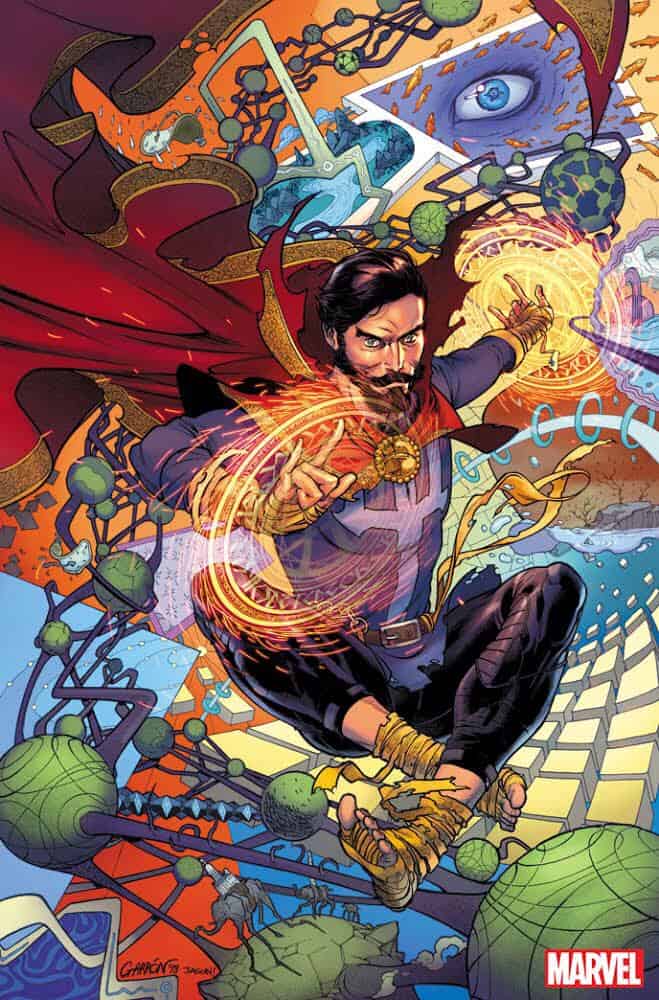 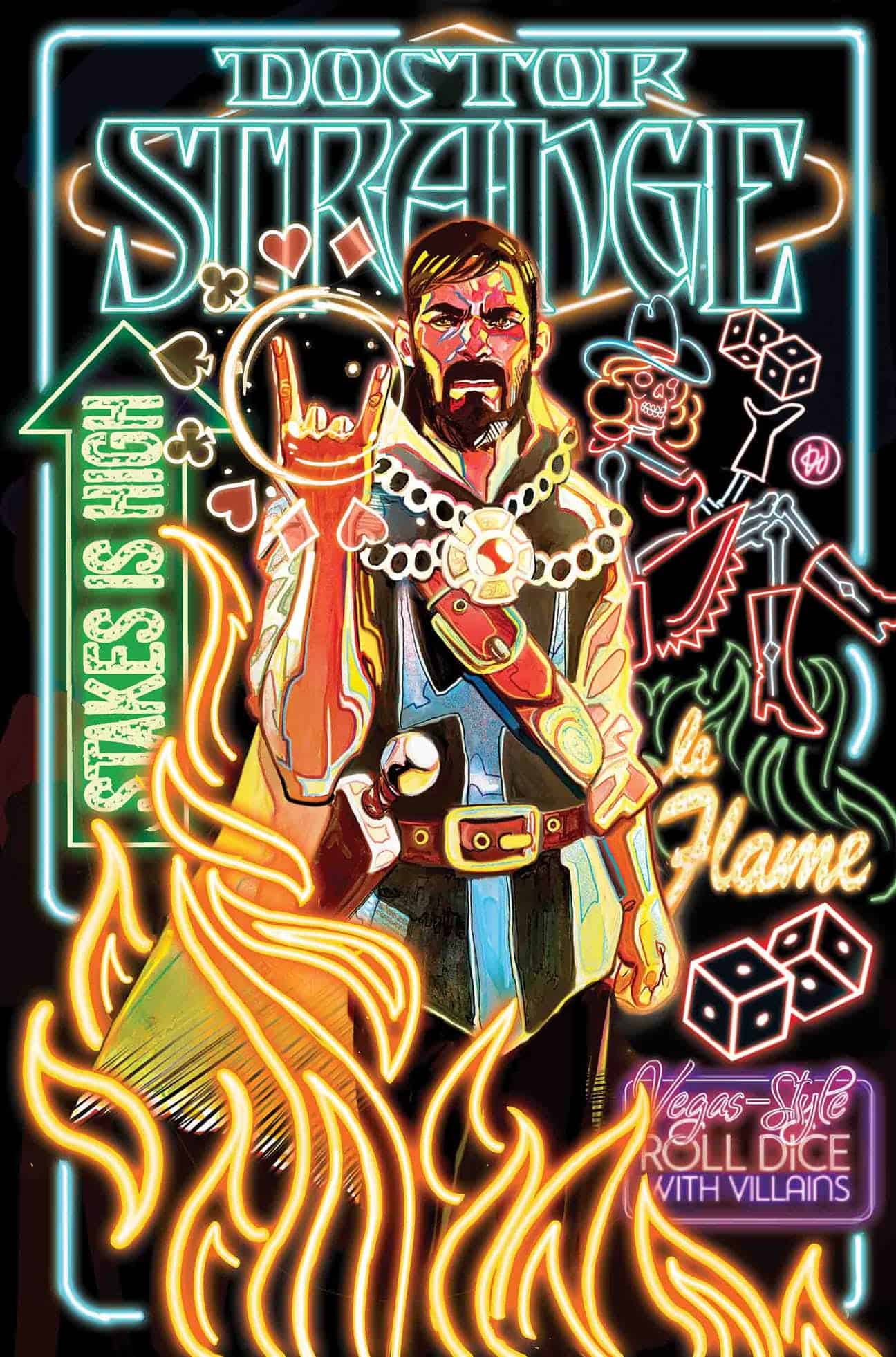