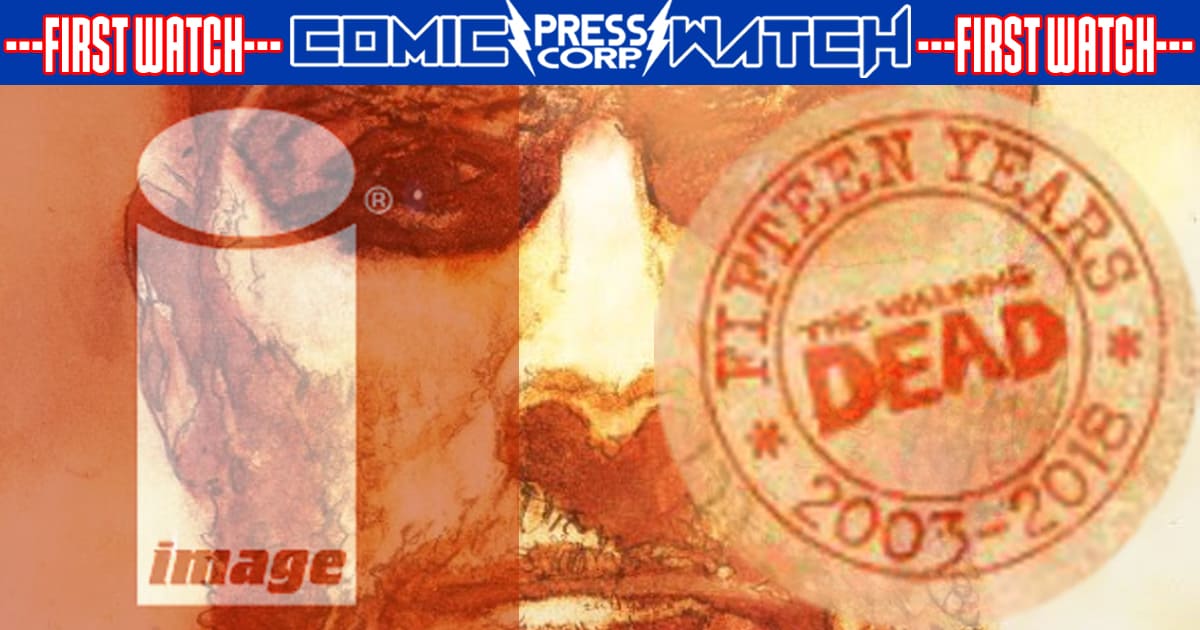 Image/Skybound Entertainment is pleased to reveal three more in a series of monthly The Walking Dead Variant covers featuring art by Bill Sienkiewicz, to celebrate the 15th Anniversary of the long-running series.  These Sienkiewicz variants kick-off the “New World Order” story arc and will run throughout 2018!

The Walking Dead #177 Cover A and Cover B by Sienkiewicz will be available in stores on Wednesday, March 7th.  The final order cutoff will be on Monday, February 12th. 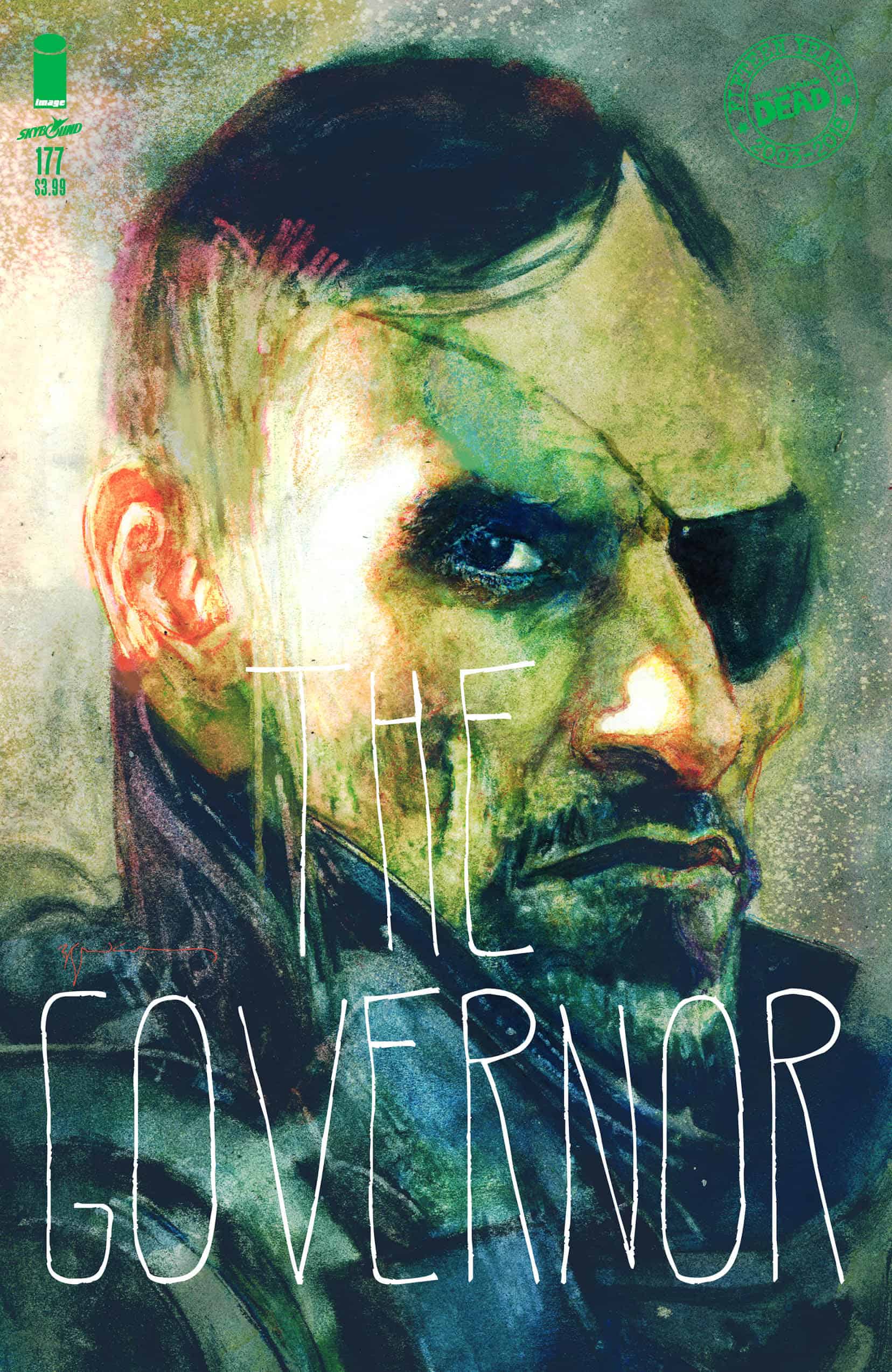 The Walking Dead #178 Cover A and Cover B by Sienkiewicz will be available in stores on Wednesday, April 4th.  The final order cutoff will be on Monday, March 12th. 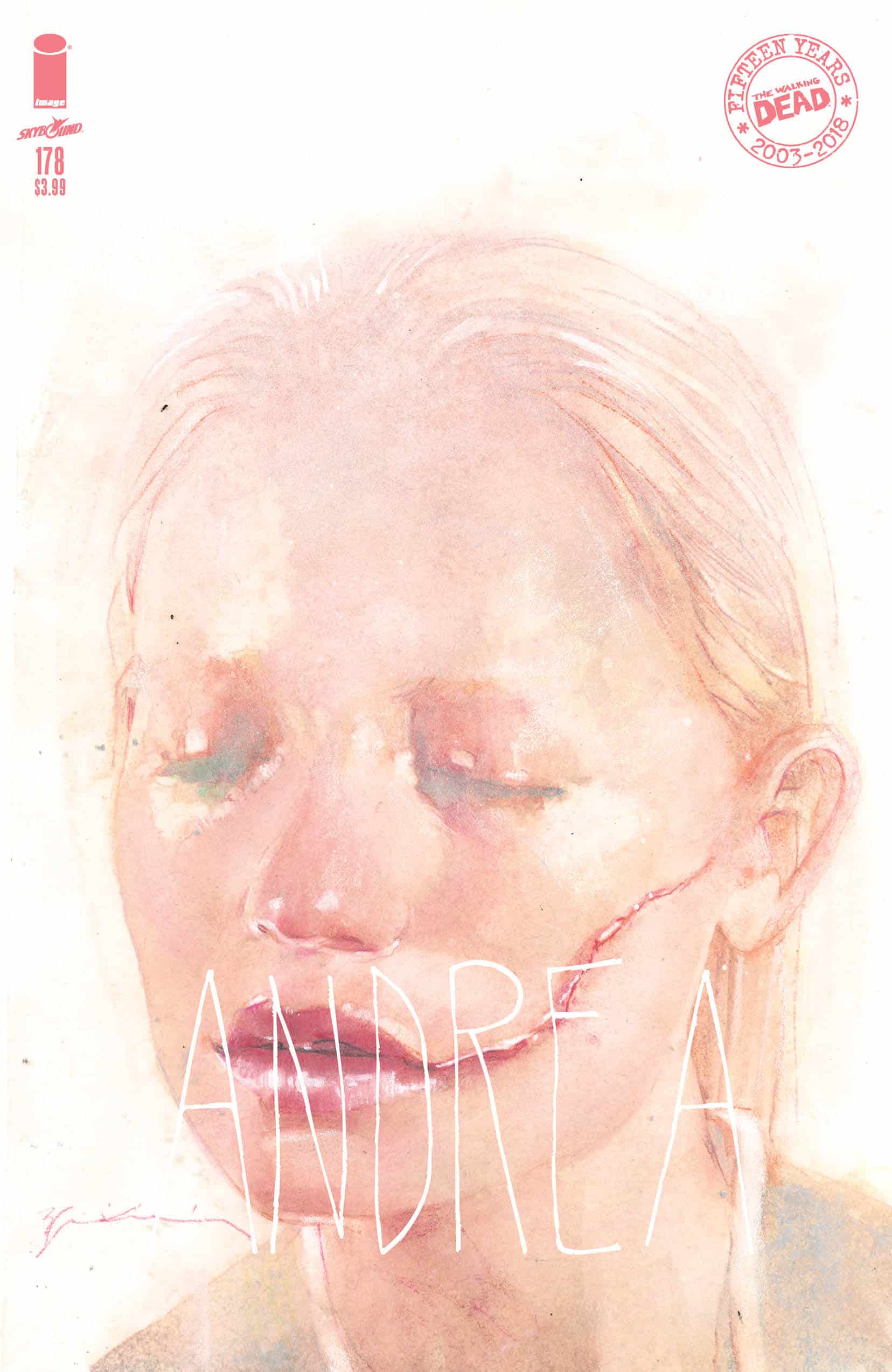 The Walking Dead #179 will hit stores on Wednesday, May 2nd. 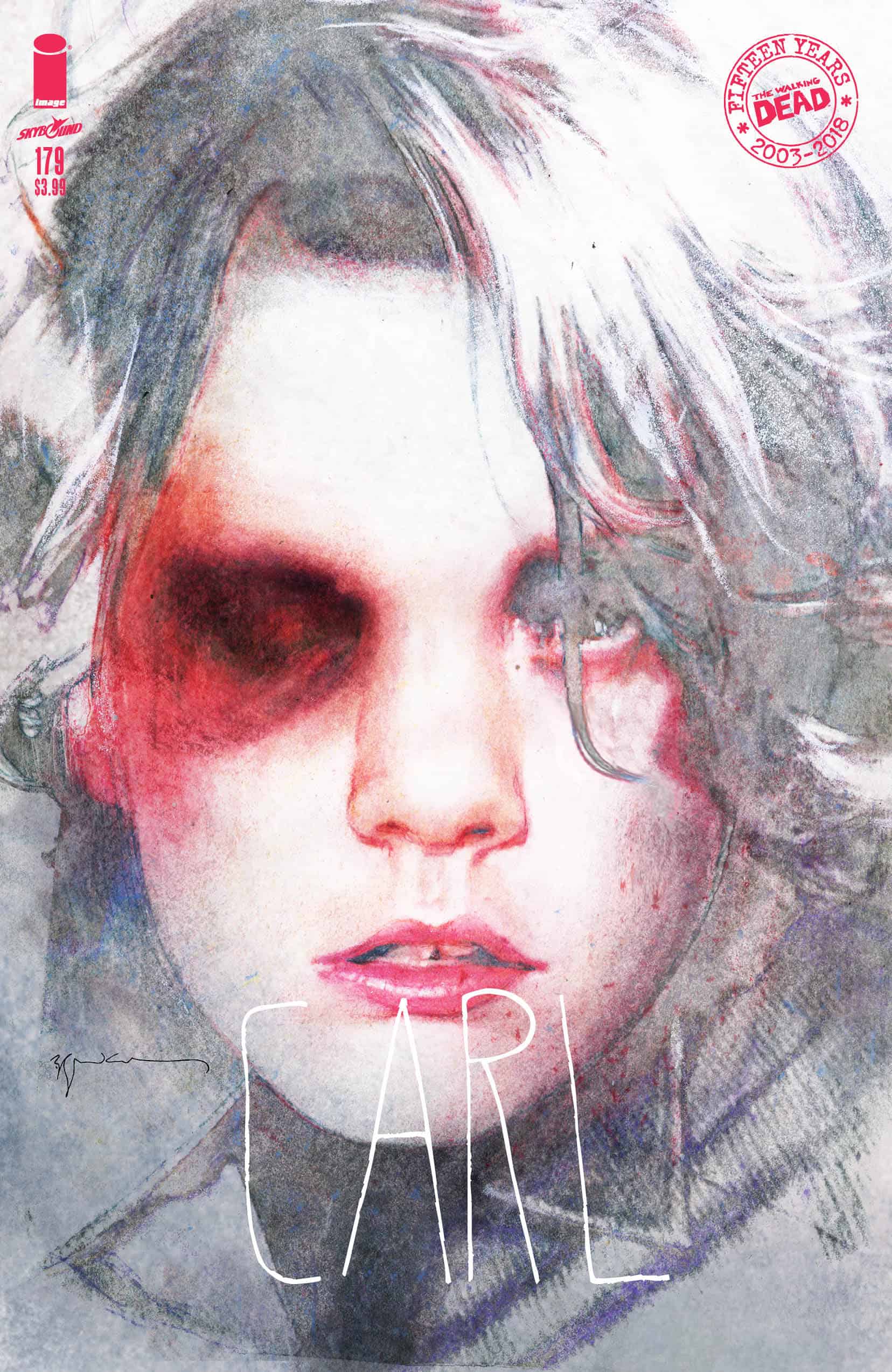 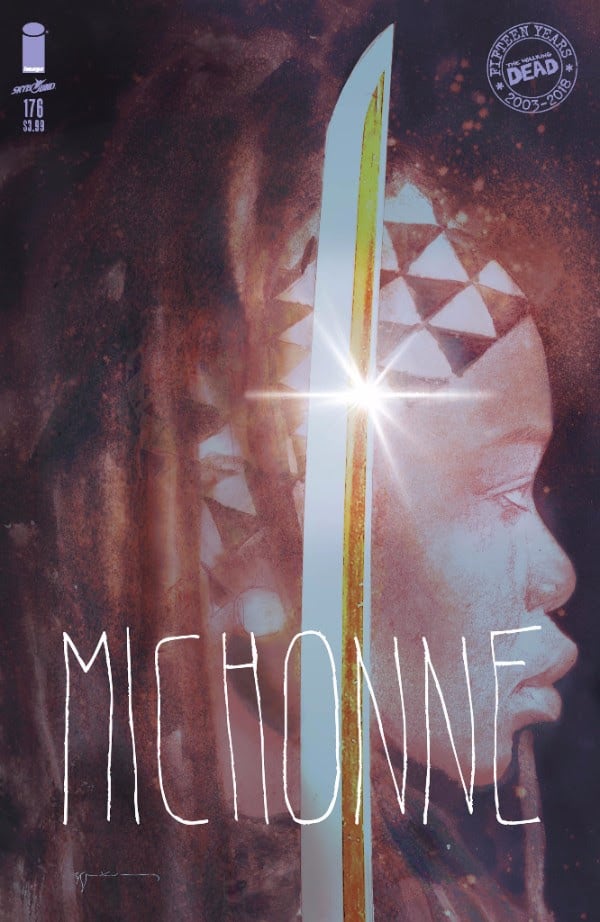 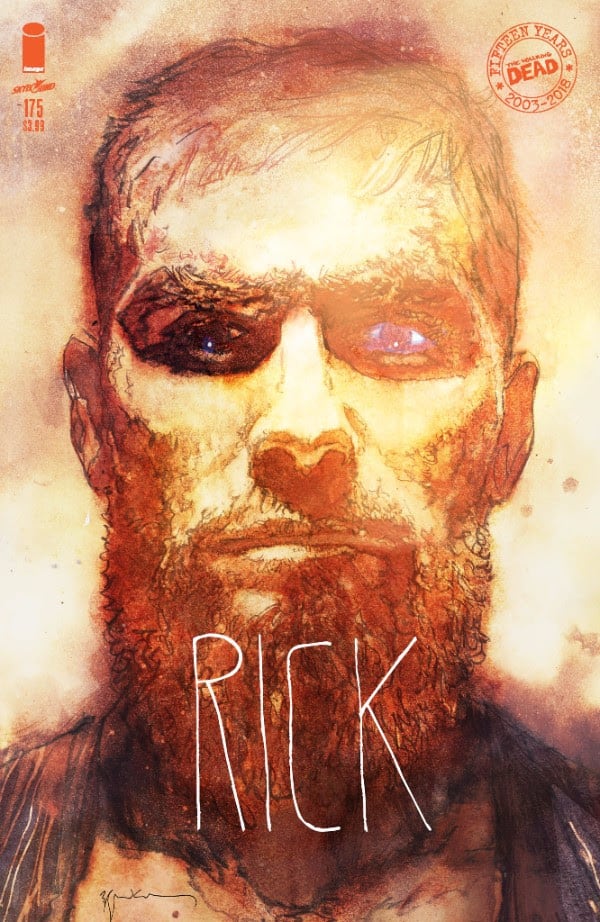 Don’t Miss out on these amazing pieces and stay tuned as ComicWatch brings you News regarding the upcoming IMAGE EXPO 2018!!!