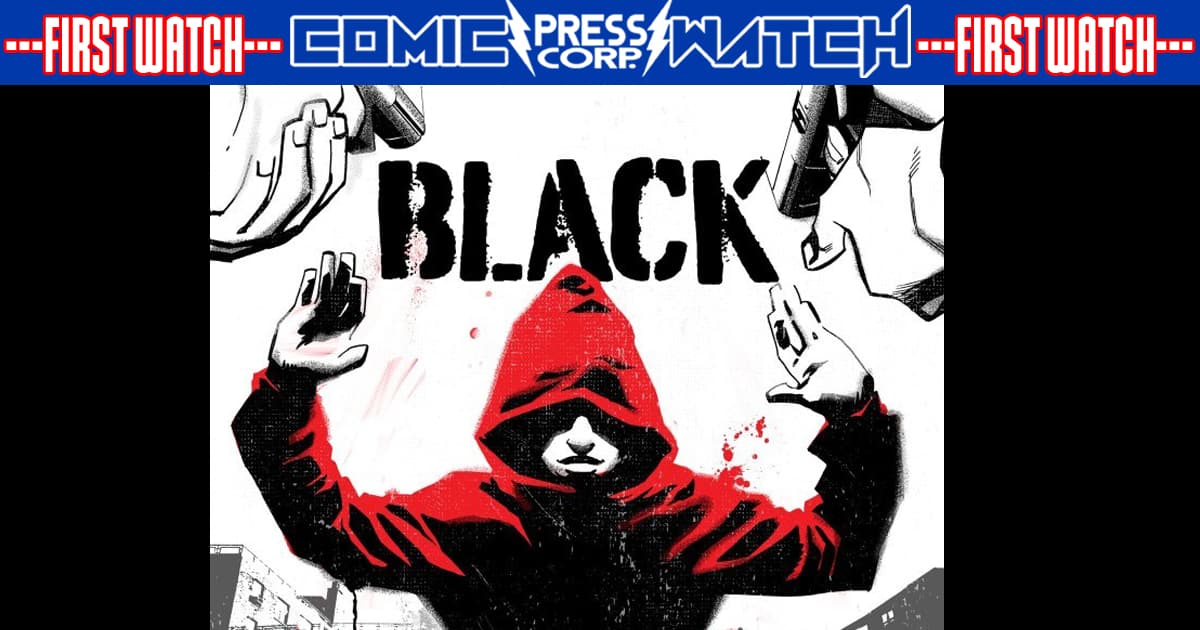 Studio 8 announced plans to bring Black Mask Studios’ Black, created by Kwanza Osajyefo and Tim Smith, to the big screen!  Black tells the story of Kareem Jenkins, a teenager who is shot in a Brooklyn police shooting, surviving the shooting and soon discovering that he possesses superpowers!

As Kareem survives the shooting, discovering his superpowers, he also learns of other black men and women who possess superpowers.  But the more Jenkins learns about this network of gifted black people, the more a far-reaching global conspiracy to keep such information hidden from the rest of the world begins to reveal itself. 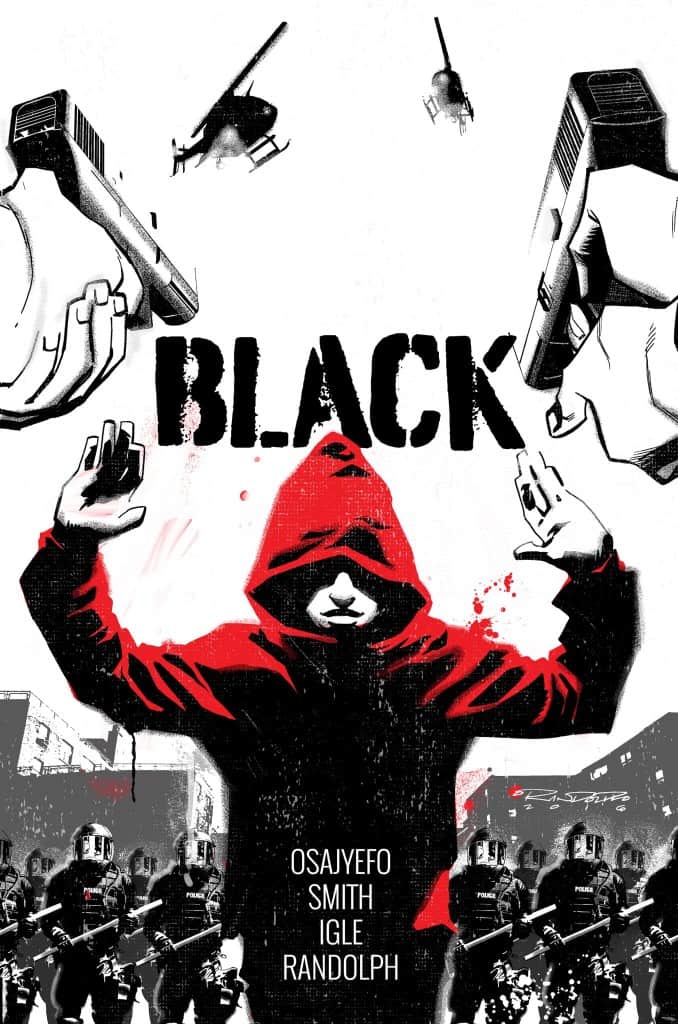 The series, Black, which just completed its initial six-issue run, references the Black Lives Matter movement, the mass incarceration of black people in America’s prisons, and explosive racial tensions.  Studio 8 is putting together the film adaptation but it does not currently have a release date or director attached.  Casting and production information will be announced at a later date.  As this new becomes available, Comic-Watch will keep you updated!