BOOM! Studios and Hasbro, Inc. give us a first look at MIGHTY MORPHIN POWER RANGERS #36, continuing the Beyond the Grid storyline from writer Marguerite Bennett and artist Simone di Meo with colorist Walter Baiamonte, available in stores February 2019.

Beyond the farthest reaches of the known galaxy, beyond everything they’ve ever known, the Rangers have found a dying universe and a bright new star who may be the key to keeping them alive and helping them find a way home. Ellarien, the Solar Ranger, has joined the team and with her help, the Rangers of the lost ship, Promethea, need to find a way to reconnect this universe to the Morphin Grid before the evil Praetor can realize its demise. 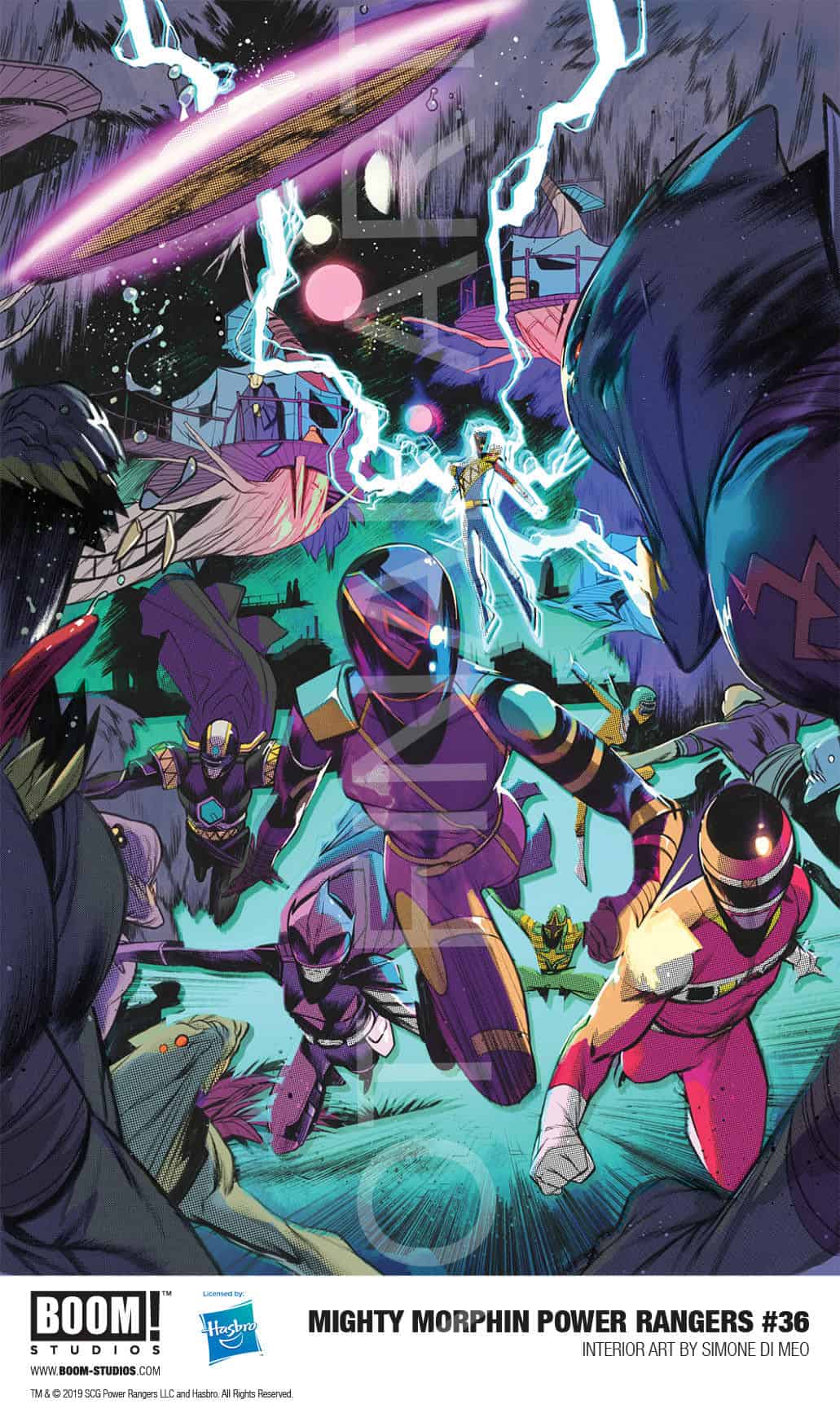 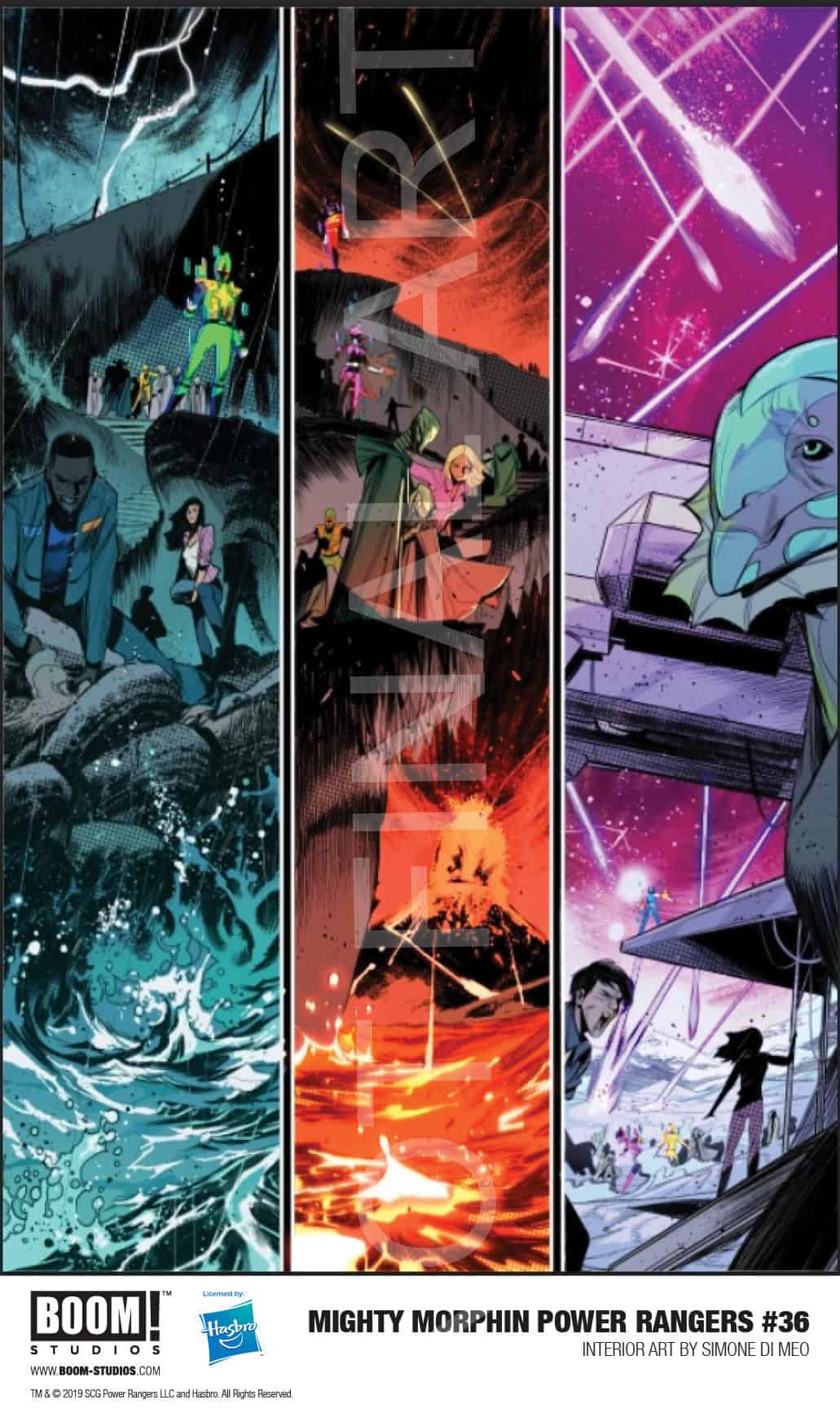 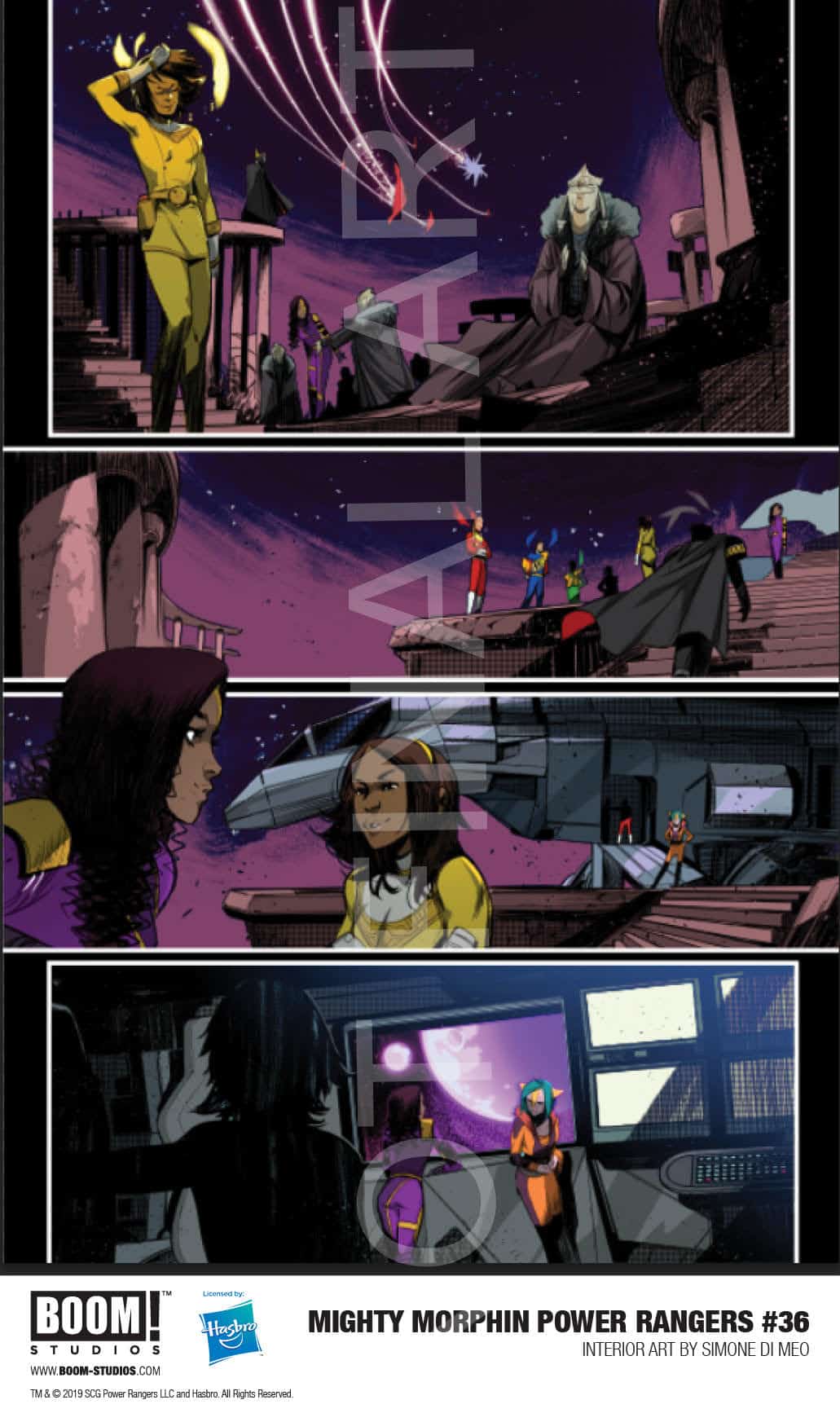 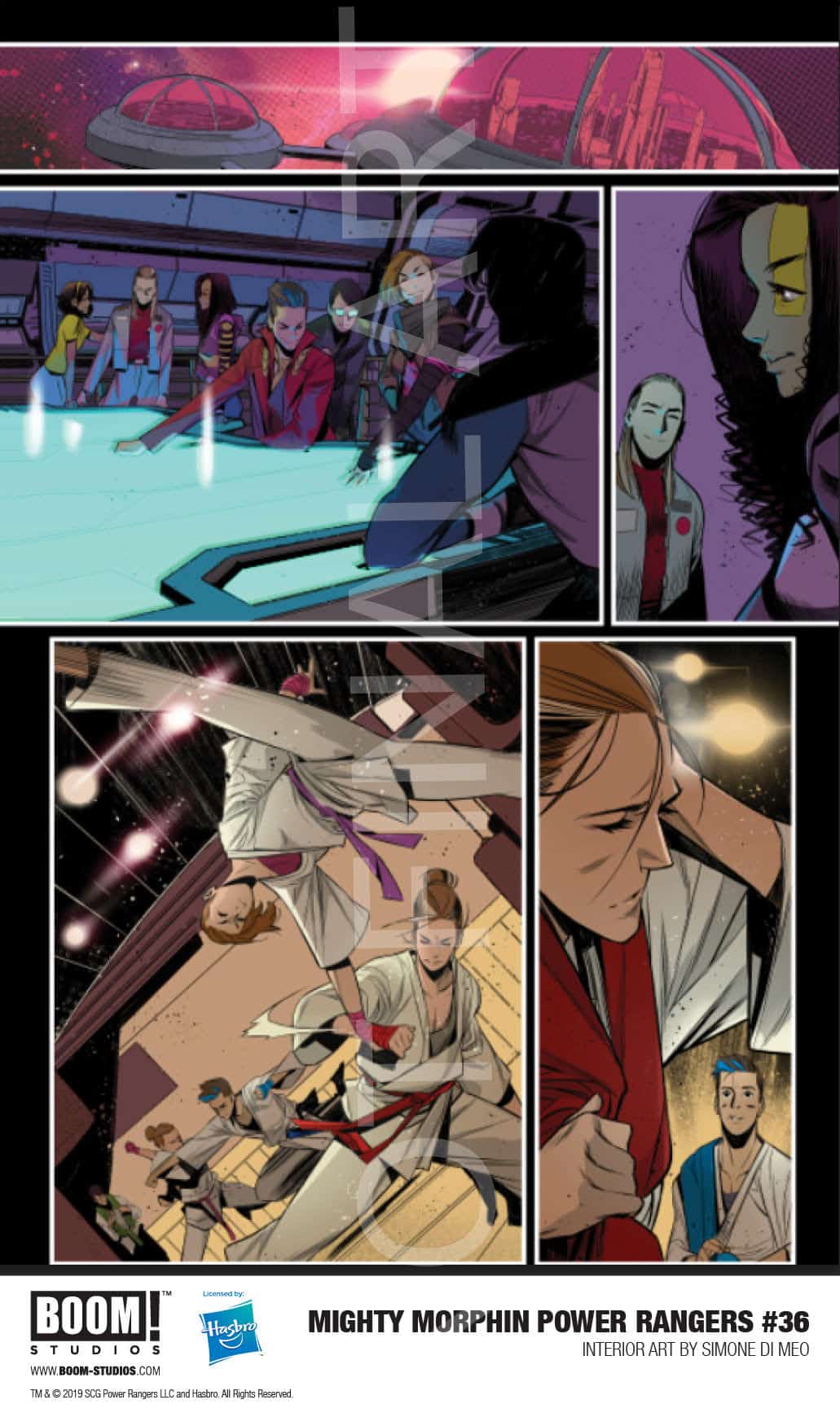 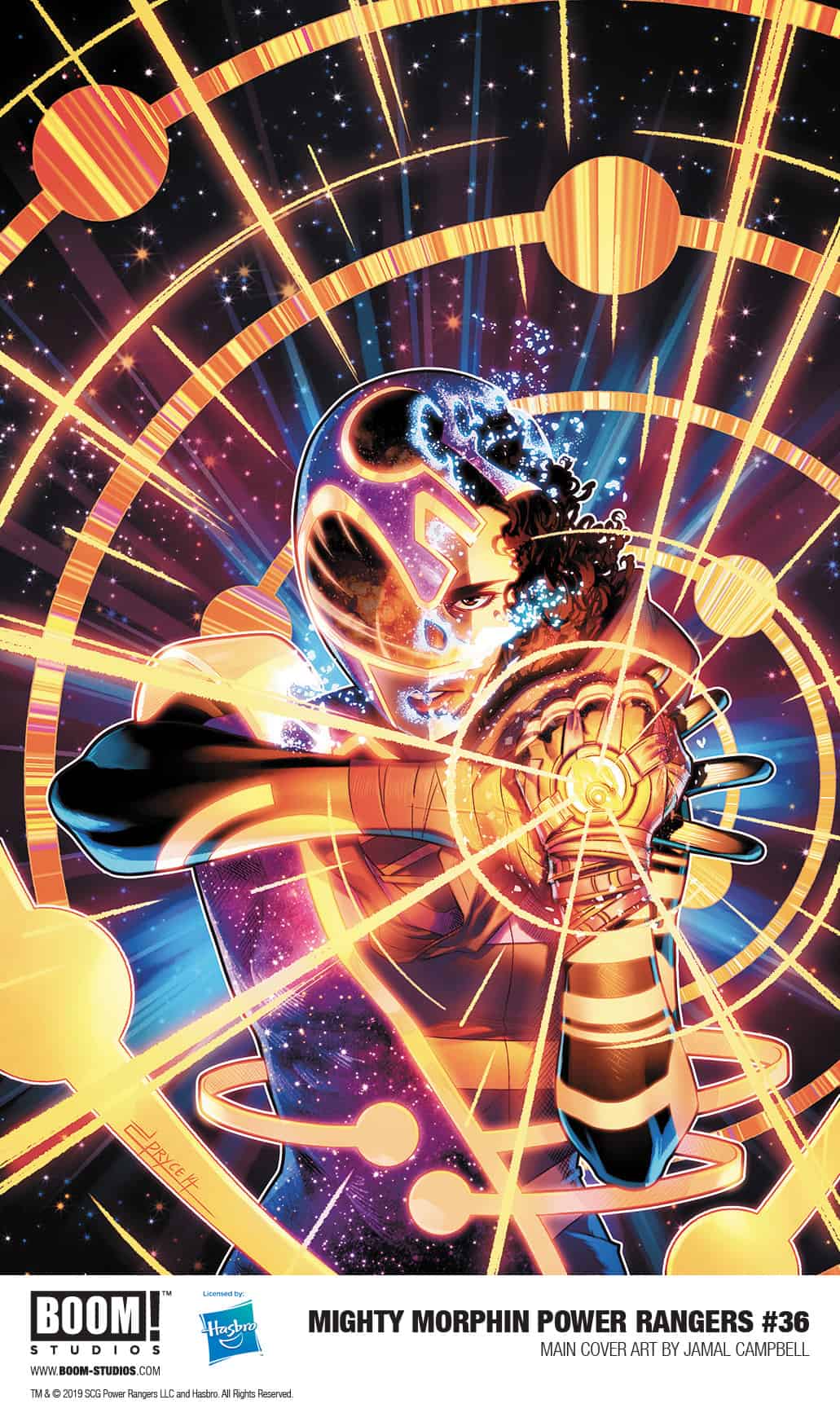 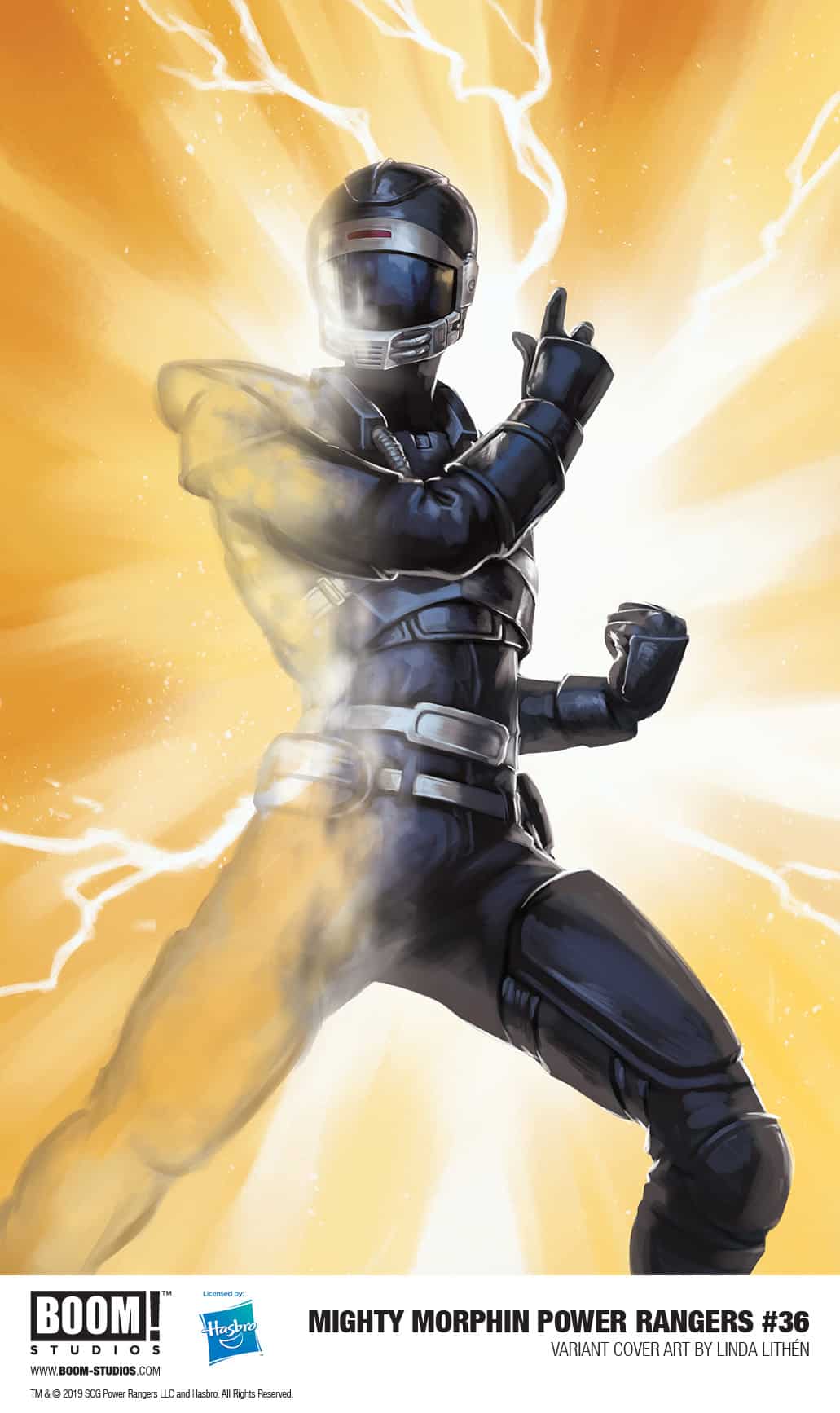 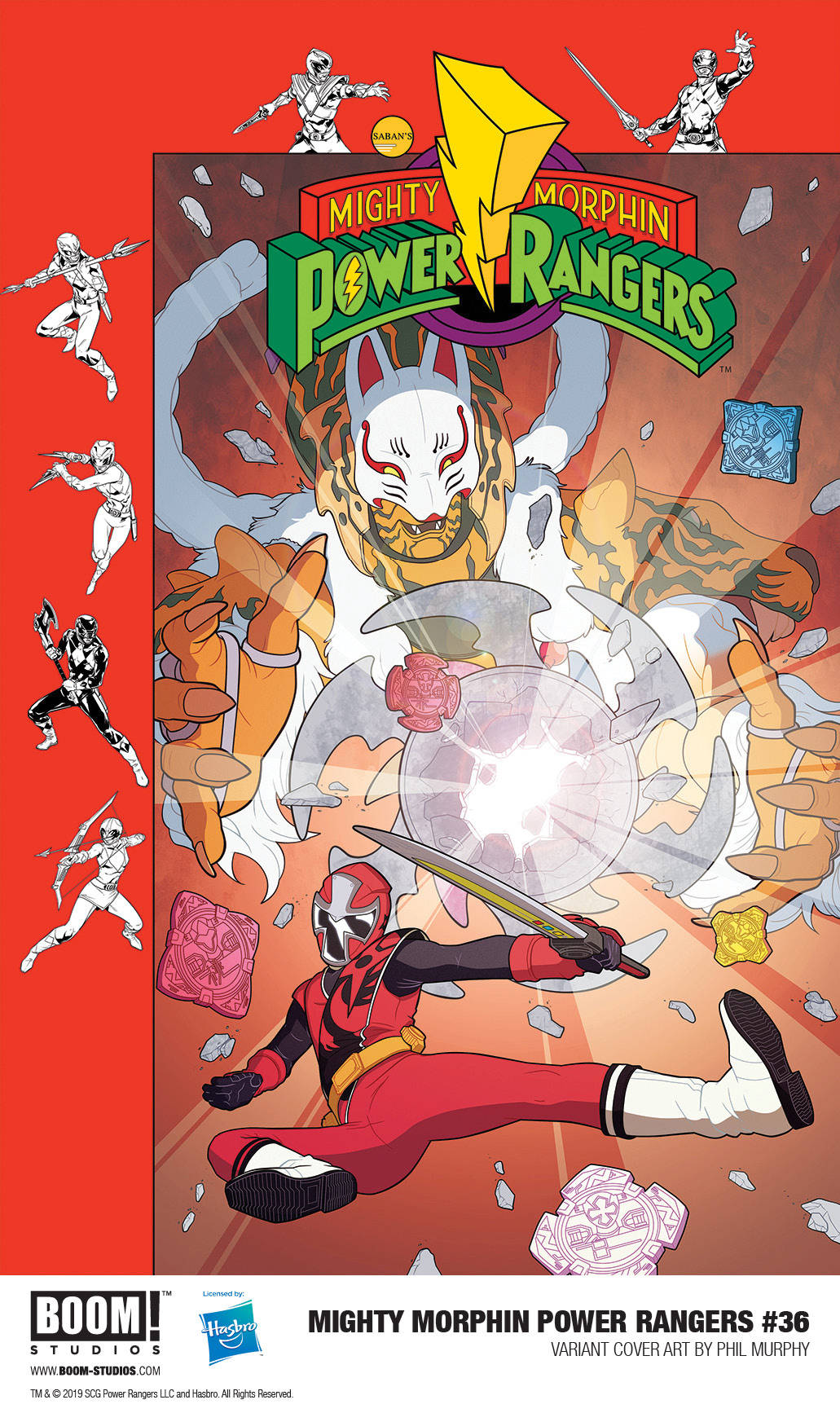 “The Power Rangers are risking their lives in this new, unknown universe, all while running out of the very power that allows them to morph and fight for their survival. But being a Ranger has always been about more than just powers, weapons, and a suit,” said Dafna Pleban, Senior Editor, BOOM! Studios. “Even in the midst of dwindling resources and enemy attacks on every side, the Rangers show us at every turn and with every decision why they were chosen to wield the power of the Grid.”

Print copies of MIGHTY MORPHIN POWER RANGERS #36 will be available for sale on February 27, 2019, at local comic book shops (use comicshoplocator.com to find the nearest one) or at the BOOM! Studios webstore. Digital copies can be purchased from content providers like comiXology, iBooks, Google Play, and the BOOM! Studios app.

Power Rangers is one of the longest-running kids’ live-action series in television history with nearly 900 episodes aired to date. Created by Haim Saban and launched in 1993 with Mighty Morphin Power Rangers, the franchise celebrated its milestone anniversary year with the 25th season, “Power Rangers Super Ninja Steel” which aired on Nickelodeon in the U.S.