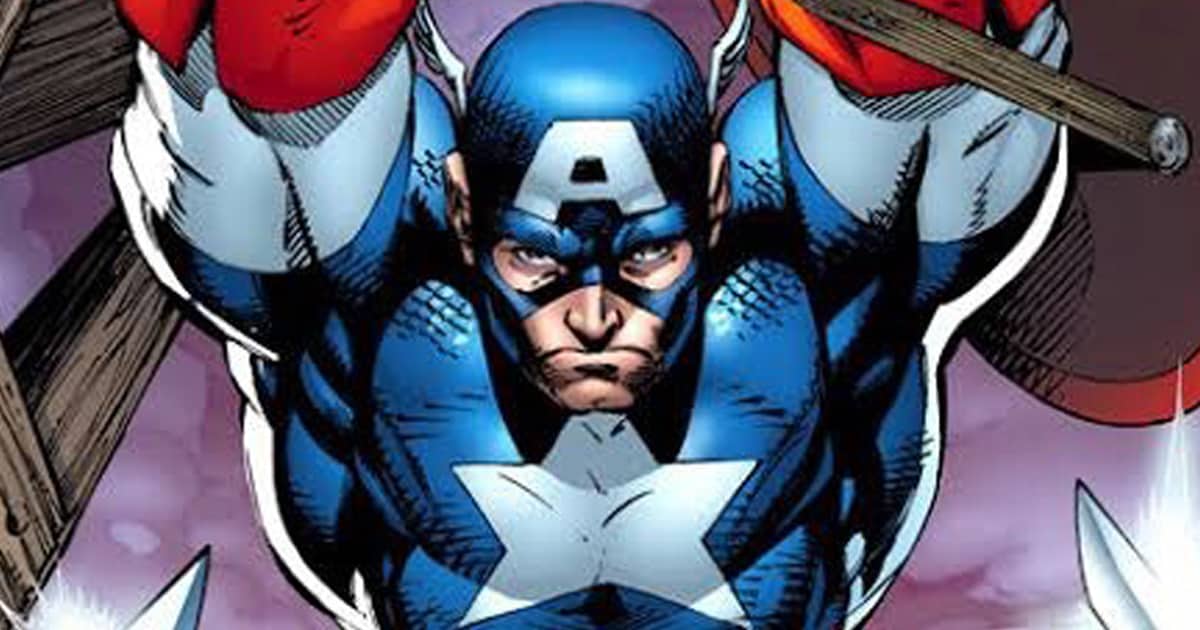 Frozen in time, awakened in a decimated future and once again a man out of his era, there is only one way for Steve Rogers to restore order and rebuild civilization—and that’s to rule it as King Captain America!  The “Out of Time” arc culminates in an epic, over-sized tale! 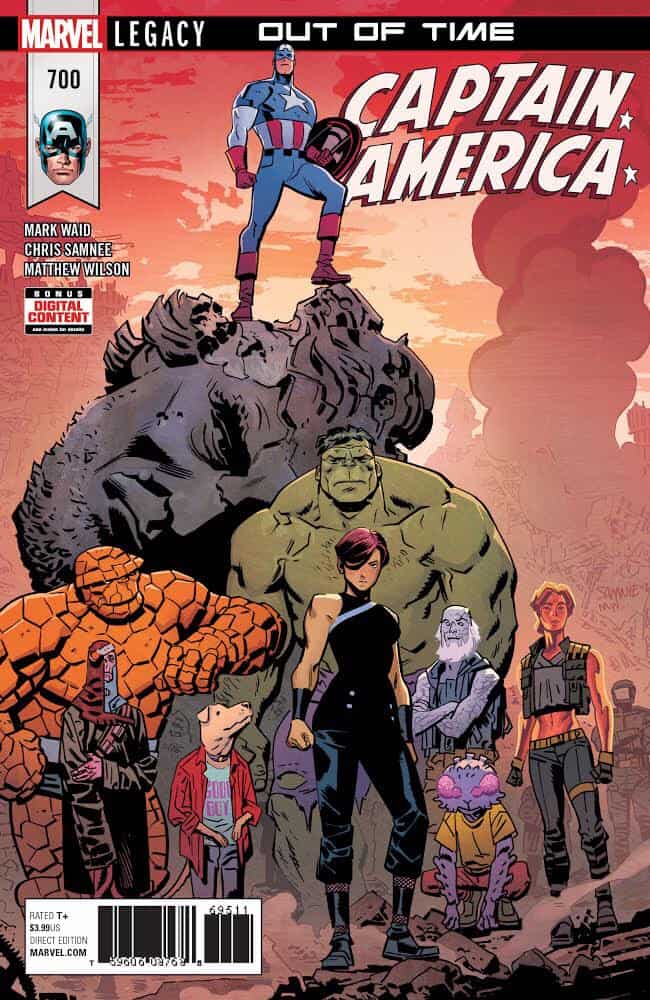 According to Marvel Media Release, ‘This spring, ‘Out of Time’ will culminate with the release of Captain America’s milestone 700th issue, concluding the arc in an oversized story from creators Mark Waid and Chris Samnee!’

SVP and Executive Editor, Tom Brevoort, said, “No dream, no hoax, no lie, this is Cap and this is happening, with guest stars, the Thing and the Hulk (or as much as is left of them), it’s a celebration of 700 issues of star-spangled adventure!  Plus, Mark Waid delivers an untold tale from Captain America’s past, featuring the classic artwork of Jack Kirby!” 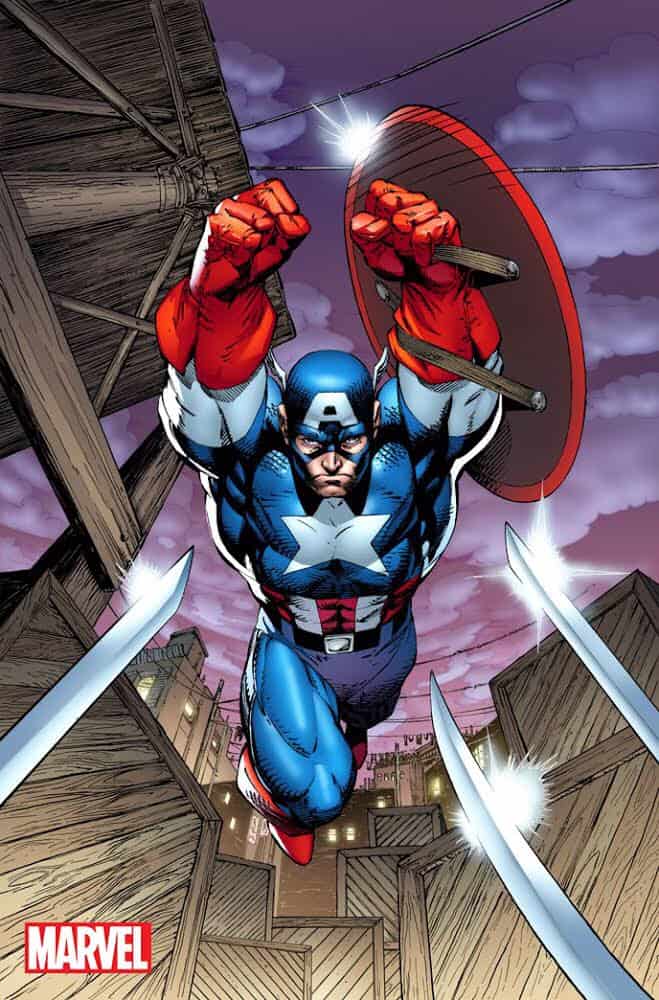 A tribute to the King, Jack Kirby with this ‘Out of Time’ Variant Cover Edition! 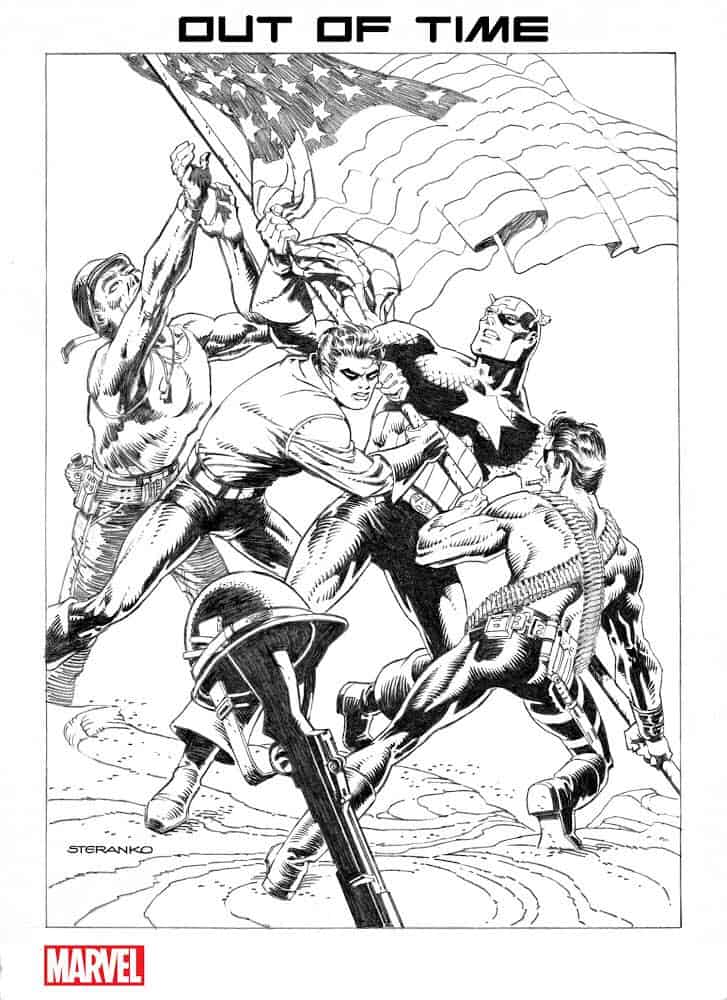 Don’t miss the conclusion of an arc that has seen some of Steve Rogers’ most epic adventures in Captain America #700, on sale this spring!