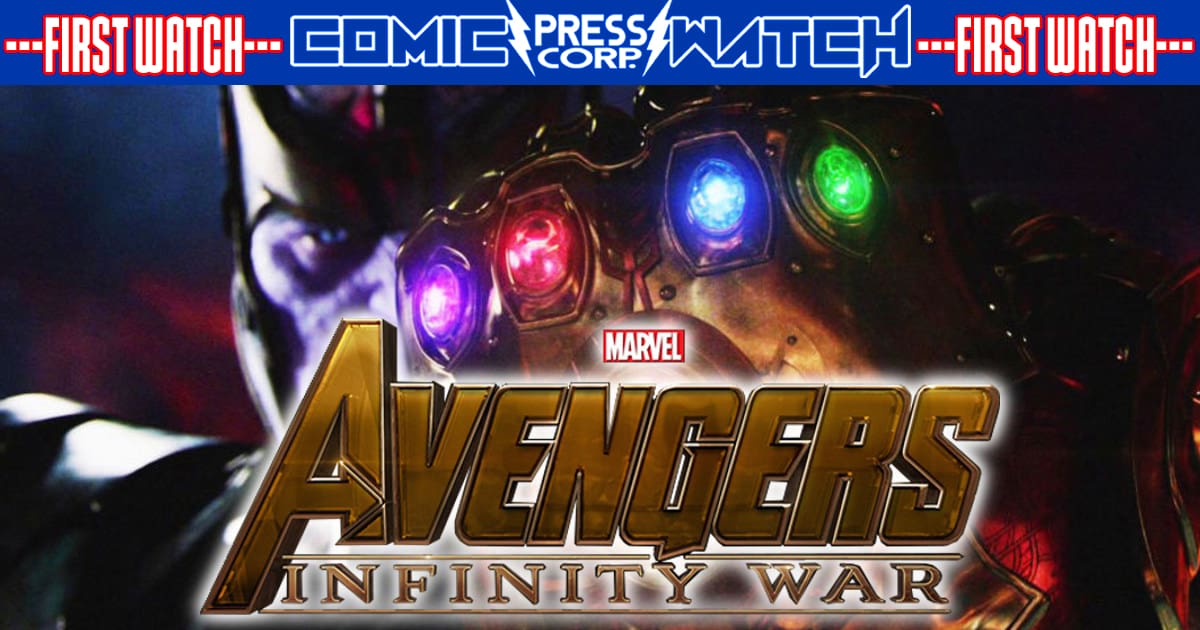 Dubbed an “unprecedented cinematic journey ten years in the making and spanning the entire Marvel Cinematic Universe” by its official synopsis, Marvel Studios’ Avengers: Infinity War “brings to the screen the ultimate, deadliest showdown of all time” as “the Avengers and their Super Hero allies must be willing to sacrifice it all in an attempt to defeat the power of Thanos before his blitz of devastation and ruin puts an end to the universe.”

Marvel Studios chief Kevin Feige told Entertainment Weekly the next pair of Avengers films will act as an “ending” for the Marvel Cinematic Universe.

“The notion of an ending, the notion of a finale, became very intriguing to us, in large part because you don’t see it that often in this particular genre,” Feige said, after telling Vanity Fair in November the unnamed Avengers 4 will lead to new chapter and new direction of the shared Marvel universe. Other sources have also confirmed this is not the ending of the Marvel Cinematic Universe, but that it will be the beginning of something new, a ‘Fresh Start’ if you will.

THE COUNTDOWN WILL CONTINUE