How far Tony’s suits have come as we revisit the HulkBuster and our first look at Stark’s newest suit in Avengers: Infinity War! 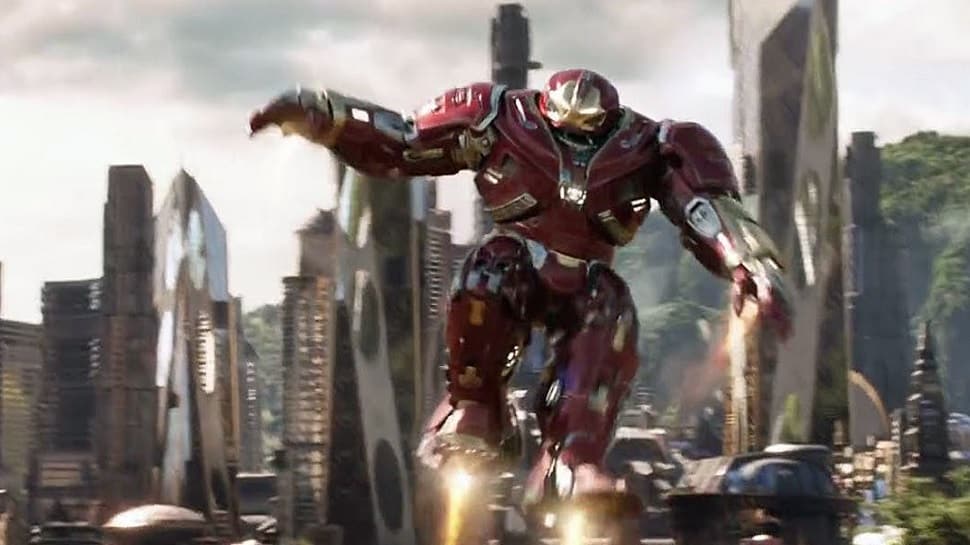 In Avengers: Infinity War, Tony Stark will unveil his new Mark 52 armor, aka the Bleeding Edge armor. The suit uses a nano-tech system of “scales” to configure into whatever Tony tools/weapons Tony needs, and now we know that the armor will also have a major new component that is uniquely suited to the challenges coming in Infinity War. 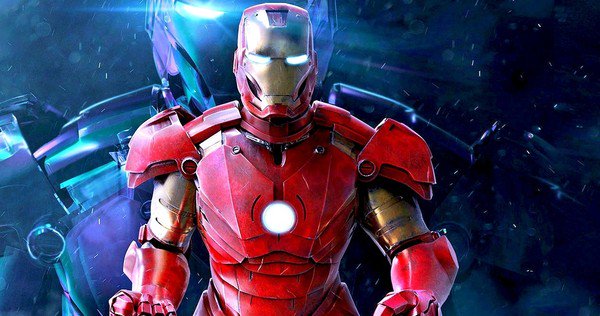 “Robert Downey Jr.’s Tony Stark will fire up the Bleeding Edge armor, which emerges across his body from a new arc reactor and includes “wings” on the back and arms that serve as rocket boosters into deep space.”

Be prepared, Avengers: Infinity War will be arriving April 27th!