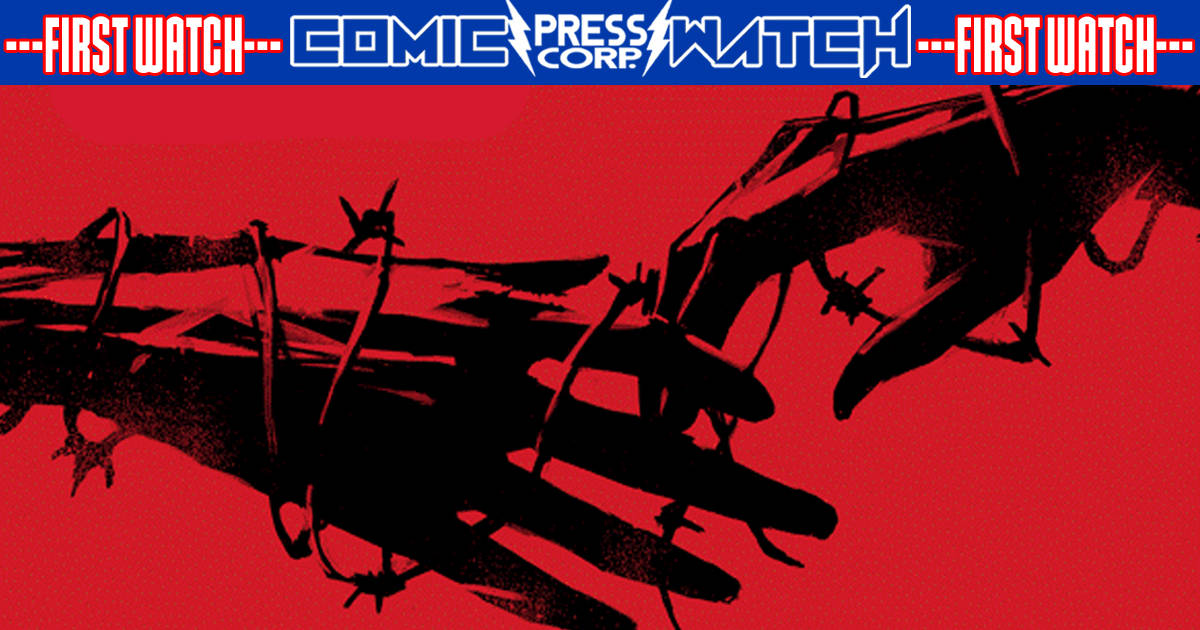 Bestselling writer Aleš Kot (Zero, Generation Zone), artist Danijel Žeželj (Starve), and Eisner-winning colorist Jordie Bellaire (Redlands, Pretty Deadly) tap into current political angst with their all-new maxi-series, Days of Hate.  In order to keep up with growing readership for the gritty American thriller tragedy Days of Hate #1 is being rushed back to print. —“A beautiful and haunting look at a very troubled world“–

Days of Hate is set in The United States of America in 2022. The loss that ripped two of its main protagonists apart drove one into the arms of the police state and the other towards a guerrilla war against the white supremacy. Now they meet again, on the opposing sides—and all hell has broken loose.

Kot makes waves as an outspoken politically-charged voice in the comics industry and has cultivated a devoted readership and following. Deciding to create a “spiritual sequel” to one of their biggest hits, ZERO, Kot has channeled their sensibility into the intense narrative behind DAYS OF HATE. 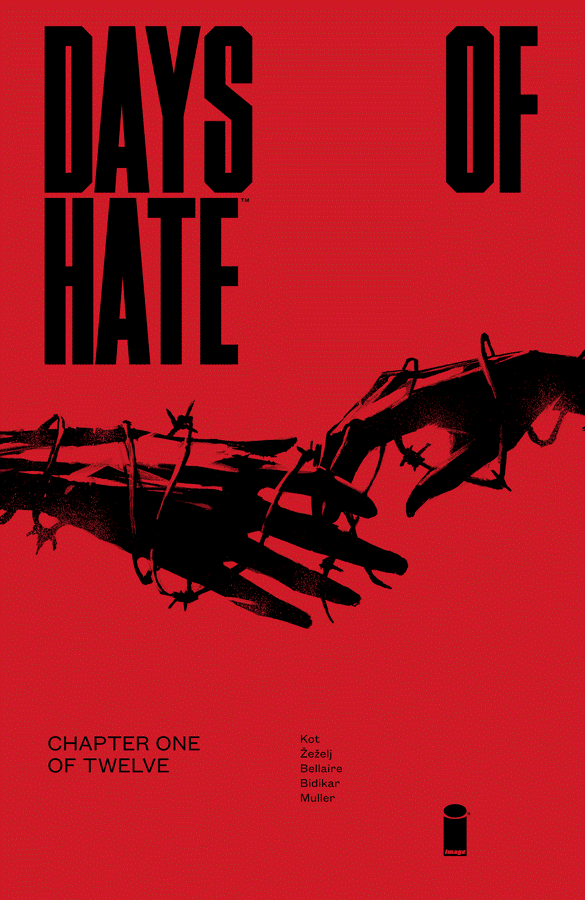 Women Write About Comics called it, “painfully prescient… a striking book,” while Newsarama said of DAYS OF HATE: “…both demands and is worth your attention.”

Žeželj’s edgy, modern art-style brings the DAYS OF HATE realities to life before readers eyes and highlights the unsettling tones of this dystopian series.

Days of Hate #2  will be available on Wednesday, February 28th. The final order cutoff deadline for comics retailers is Monday, February 5th.

Tapping into the current political zeitgeist,  Days of Hate going back to press after less than 24 hrs flying off the shelves!