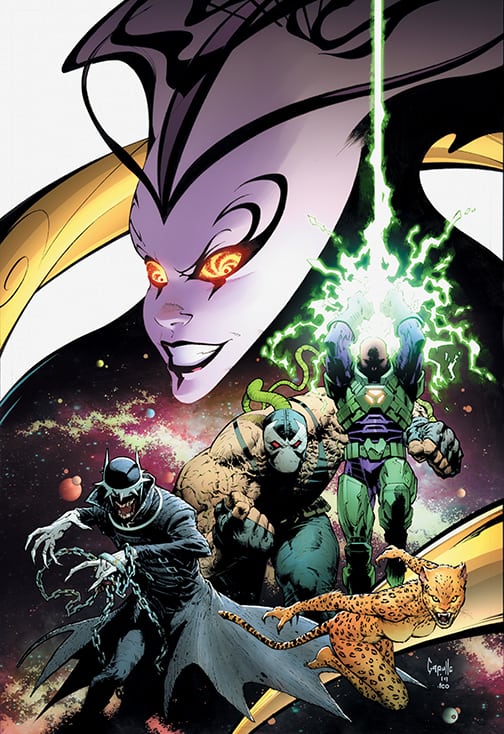 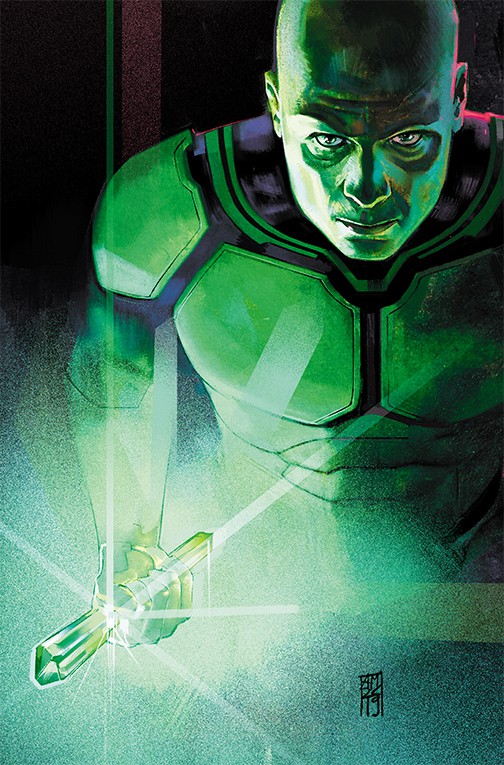 Following the events of Snyder and Tynion’s JUSTICE LEAGUE, Lex Luthor takes a major step forward,  assembling his Legion of Doom for the final push to replace Superman, Batman, Wonder Woman and the rest of the League as the rightful leaders of not only mankind, but the universe itself, hoping to harness the power of Perpetua, the first being to be imprisoned within the Source Wall, now newly freed in the events of JUSTICE LEAGUE ANNUAL #1. Perpetua’s storyline and Luthor’s plans to rid the universe of heroes will continue to escalate throughout the rest of 2019. 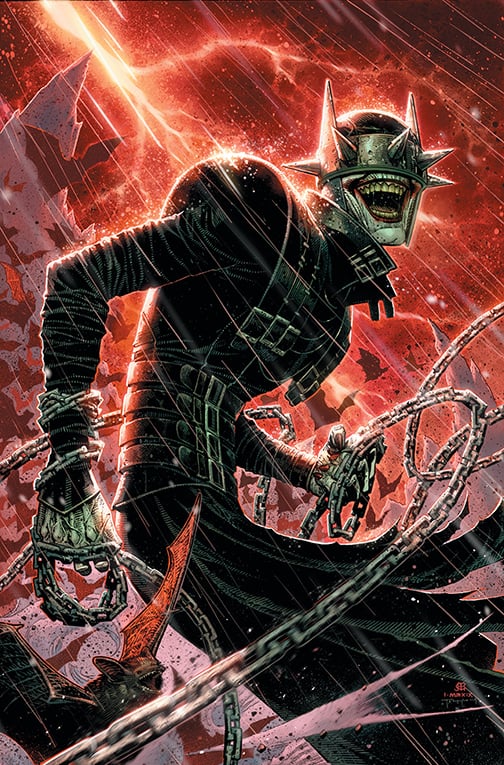 Snyder continues this plague of villainy through his fan-favorite character the Batman Who Laughs. Fans should pay close attention to the current six-issue miniseries, as the events of the final issue will continue to play out in this pre-FCBD issue, leading into a master plan revealed in a to-be-announced new series debuting this summer.
Fans of Superman and ACTION COMICS will also have plenty to look forward to in this issue, particularly those following the “Leviathan Rising” story arc beginning with issue #1007. Bendis and Maleev will kick off a new status quo in DC’s dark world of espionage and terrorism; the repercussions of this new order will have major ramifications for the Man of Steel this Summer. 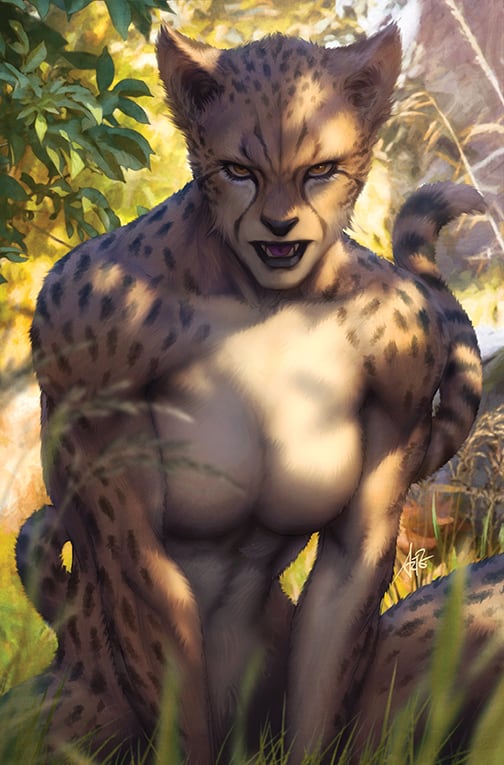 And in case you thought the Dark Knight would be getting off easy, guess again: DC’S YEAR OF THE VILLAIN will also contain clues to Batman’s upcoming battle with the villains of Gotham in “City of Bane,” also slated to begin this summer.
On Free Comic Book Day, Saturday, May 4, DC will showcase its upcoming young reader imprints—DC Ink (young adult) and DC Zoom (middle grade). At no cost, fans can get their hands on exclusive early looks at UNDER THE MOON: A CATWOMAN TALE (DC Ink) and DEAR JUSTICE LEAGUE (DC Zoom).