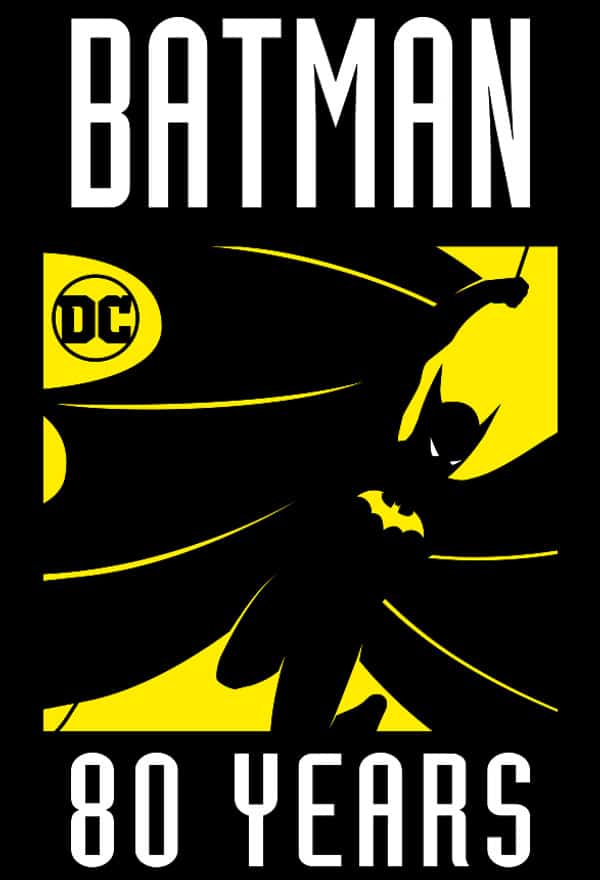 The monumental 1,000th issue of DETECTIVE COMICS, the title from which the DC brand itself was born, celebrates Batman through a series of seven-to-nine-page standalone short stories. A special highlight of the issue is an original story revealing a never-before-seen iteration of the Arkham Knight, written by New York Times best-selling author Peter J. Tomasi (BATMAN AND ROBIN, DETECTIVE COMICS, BATMAN: ARKHAM KNIGHT) with stunning artwork by Doug Mahnke (BATMAN: THE MAN WHO LAUGHS, BLACKEST NIGHT). 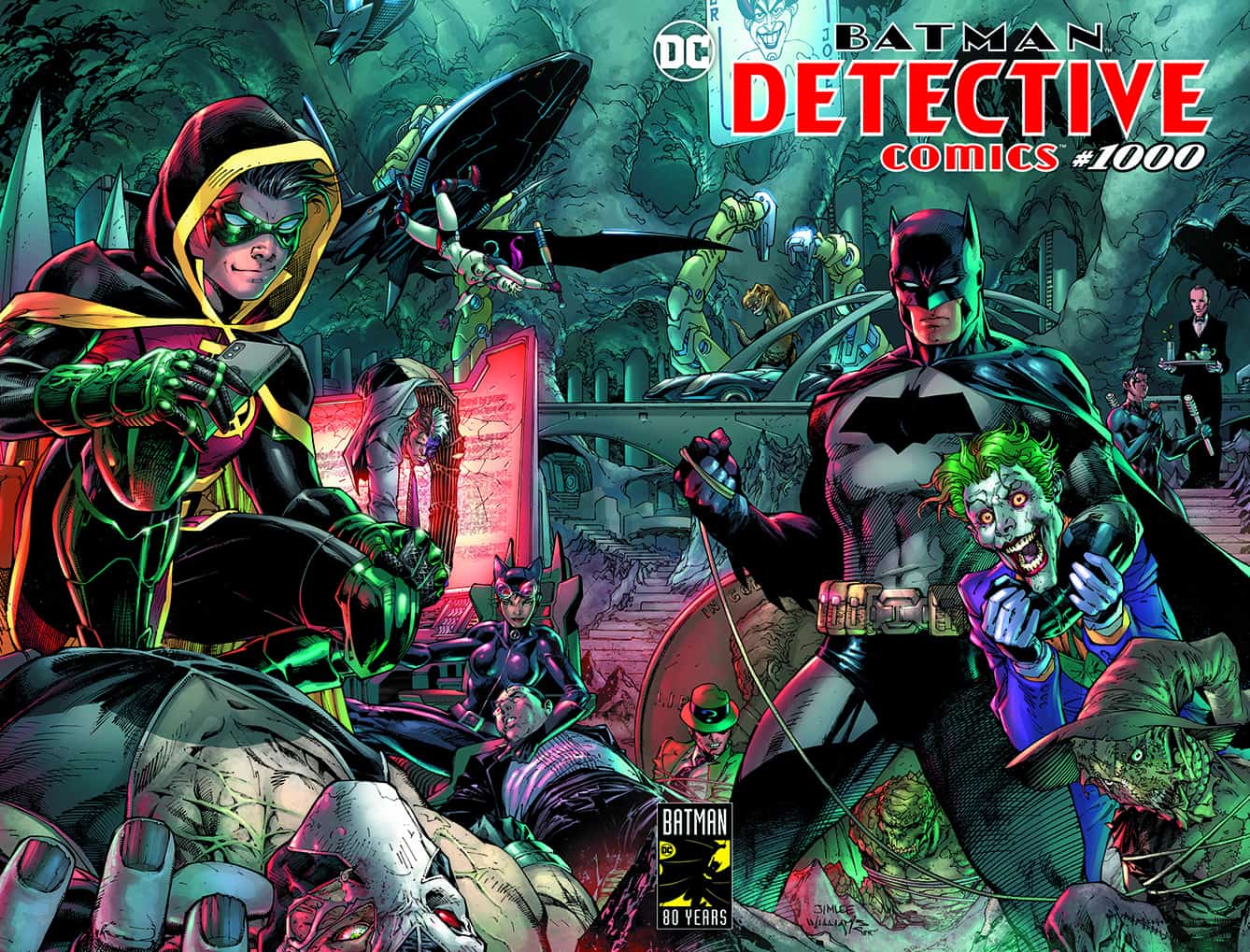 “DETECTIVE COMICS #1000 is a remarkable milestone in Batman’s publishing history and he’s had a seismic cultural impact on fans for eight decades,” said DC publisher Dan DiDio. “As one of DC’s most groundbreaking Super Heroes, Batman has inspired every writer and artist who contributed to this book, and we can’t wait for fans to connect with these new stories that celebrate the entire Bat-universe.”
This must-have collector’s item also features an all-star array of top writers and artists in Batman’s recent history including Tom King, Tony S. Daniel, Joëlle Jones, Scott Snyder, Greg Capullo, Brian Michael Bendis, Alex Maleev, Warren Ellis, Becky Cloonan and more. DETECTIVE COMICS #1000 is available now at comics retailers and digitally for $9.99. 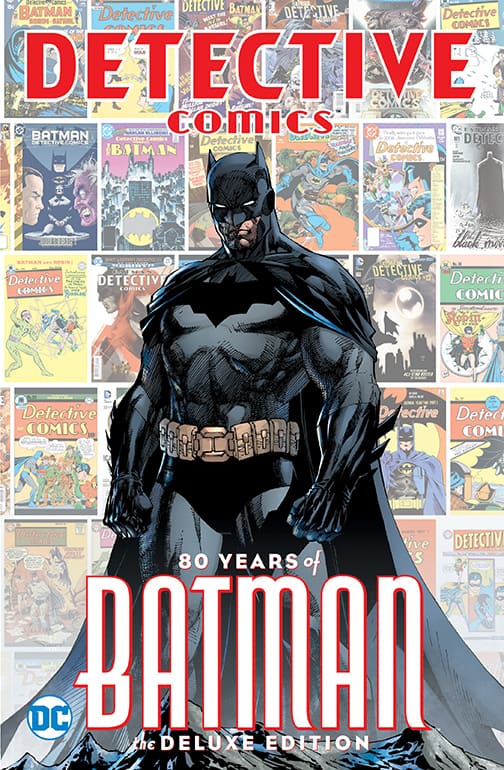 DC UNIVERSE will open its digital doors to Batman fans for a day of free live action and animated films, TV series and comics beginning at midnight EST Saturday, March 30 until 11:59 p.m. EST. From the Caped Crusader’s origin in Frank Miller’s landmark BATMAN: YEAR ONE to Tim Burton’s 1989 movie blockbuster to the epic Batman: The Animated Series, users will able to binge hundreds of the greatest superhero stories of all time, featuring the most iconic character in pop culture history. Plus, the first month of DC UNIVERSE will cost only $0.80 cents for new members who sign up between March 29, 2019, 12:01 EST and April 4, 2019, 11:59 p.m. EST. The special offer is available in the US at www.dcuniverse.com. After the first month at $0.80, the monthly subscription price will renew at the standard rate of $7.99 a month.

Bat-fans across the globe are welcome to join the stars of Gotham, Supergirl, Pennyworth and more to post special birthday shout-outs this Saturday to Batman with the hashtag #LongLiveTheBat.

Be sure to check out our review!! Our best writers have collaborated to bring you a multi-viewpoint review of this historic issue!!