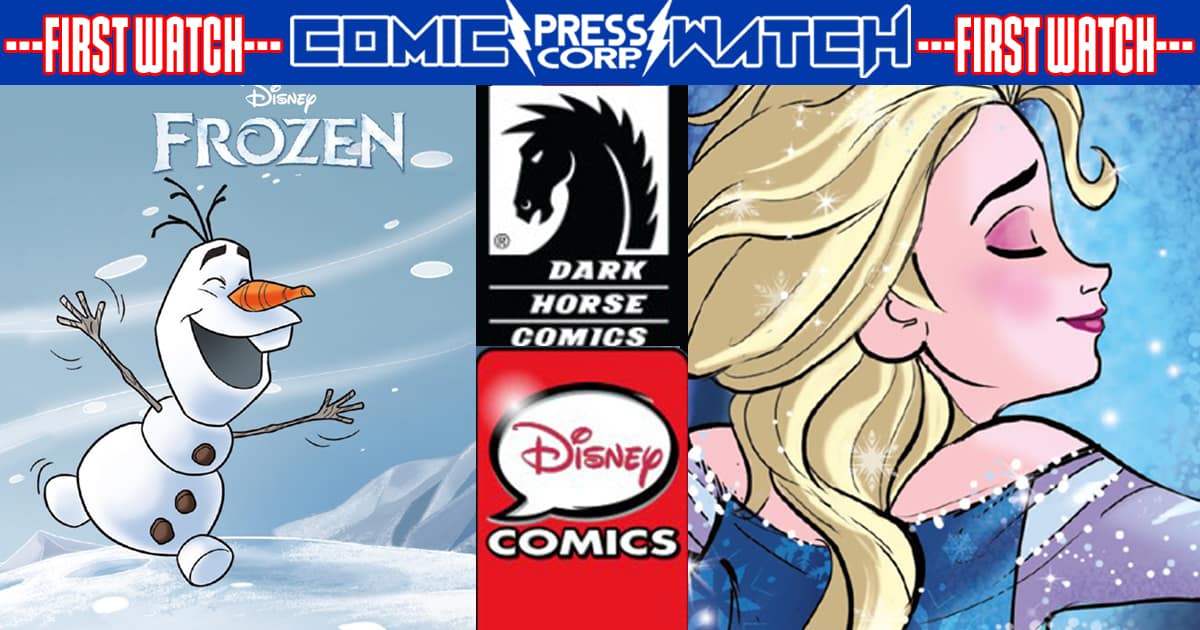 Today, Dark Horse Comics is thrilled to announce a new three-issue miniseries to release this August titled Disney Frozen. Disney Zootopia Comics and Disney DuckTales: Treasure Trove writer Joe Caramagna and artists from the Kawaii Creative Studio both return to bring some fan-favorite Disney characters to the world of comics.

Disney Frozen #1 finds Queen Elsa and Princess Anna trying to get to the bottom of things when the peace of their beloved kingdom is disrupted. There’s a wild animal loose in the village, destruction in the forest, and unrest brewing in a nearby kingdom. Luckily, Elsa and Anna will have the help of Olaf, Kristoff . . . and a mysterious, adventurous young woman to restore peace in their kingdom. 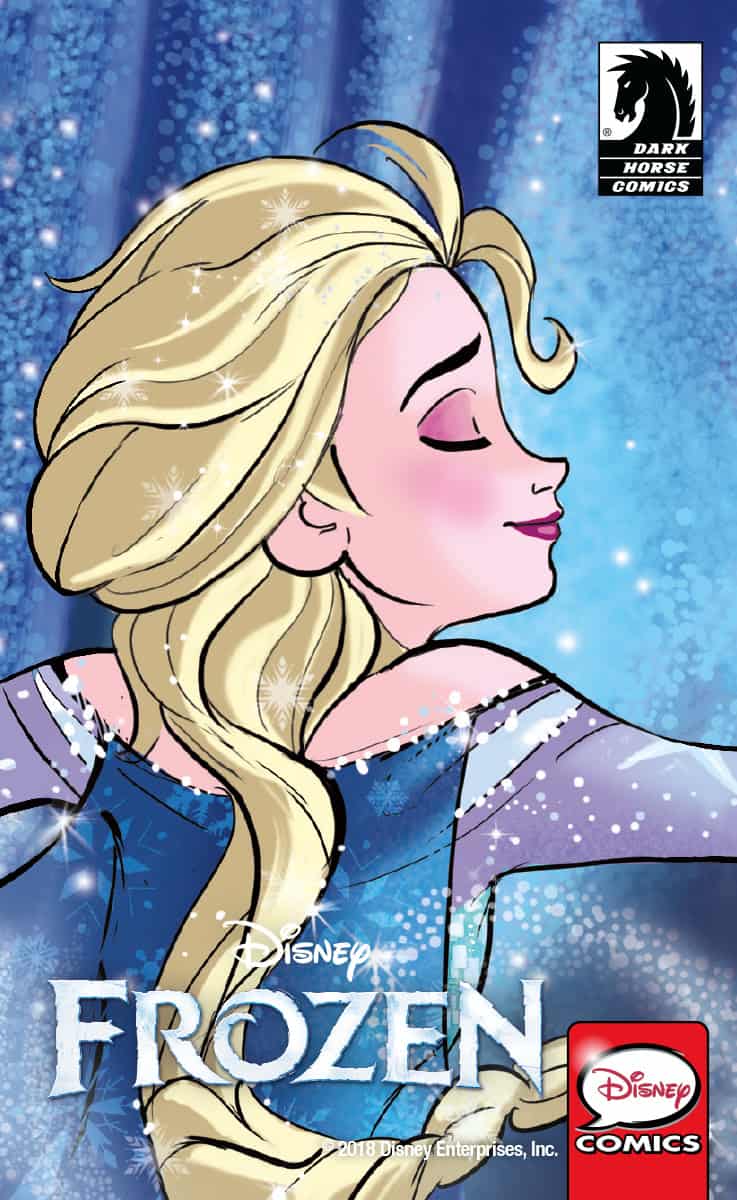 “We are incredibly excited to collaborate with Disney on this great project,” explained Mike Richardson, Dark Horse president, and founder.  “Frozen has legions of fans, many of whom are here at Dark Horse.  I’ve personally enjoyed repeated viewings with my granddaughter, and I look forward to sharing this new series with her.”

The first issue of Disney Frozen is scheduled for a summer 2018 release.  Dark Horse and Disney will announce additional comics in the coming months. 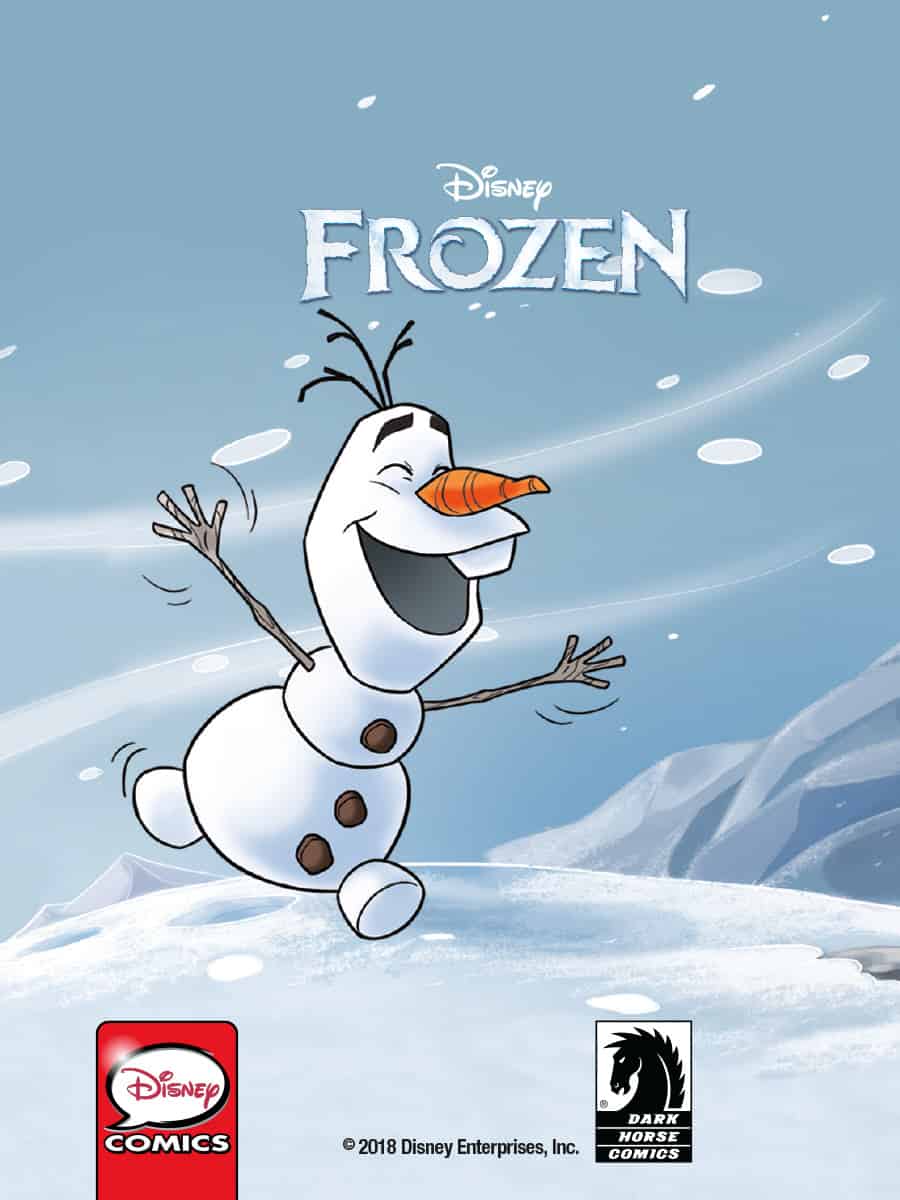