FIRST WATCH: Enroll at BlackWood for a Crash Course in the Occult! 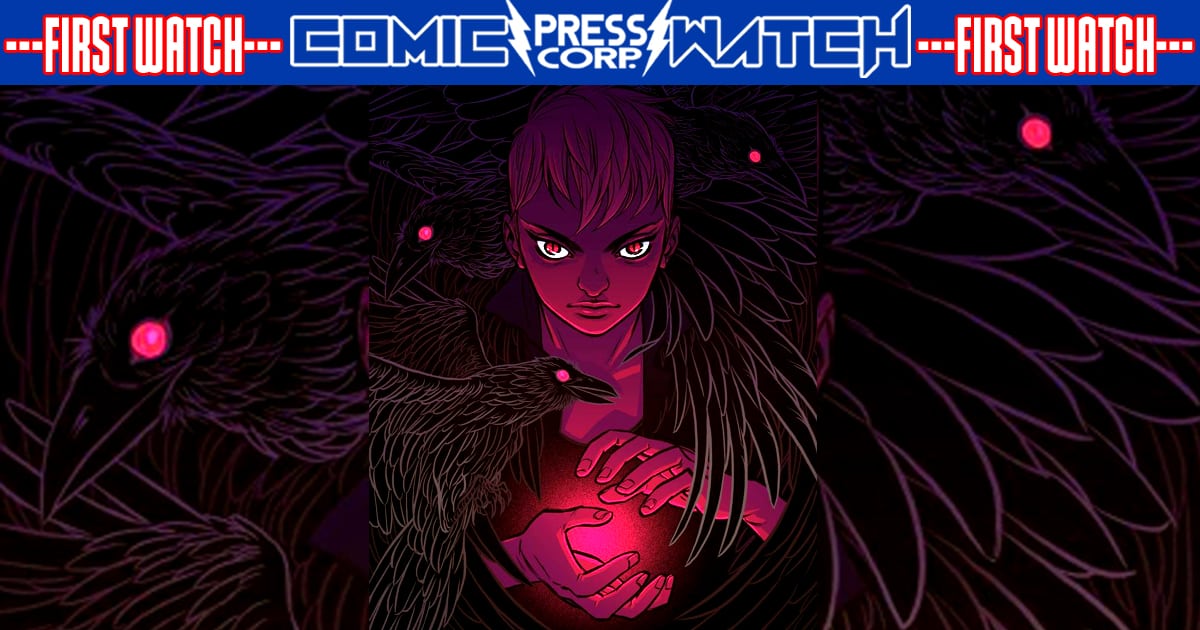 Blackwood College is far from your average university.  Instead of meeting your general education requirements and rushing Kappa Kappa Whatever, you’ll instead find yourself trained in the occult and dealing with an undead dean’s curse, a mischievous two-headed mummy-chimp, and a plague of mutant insects. 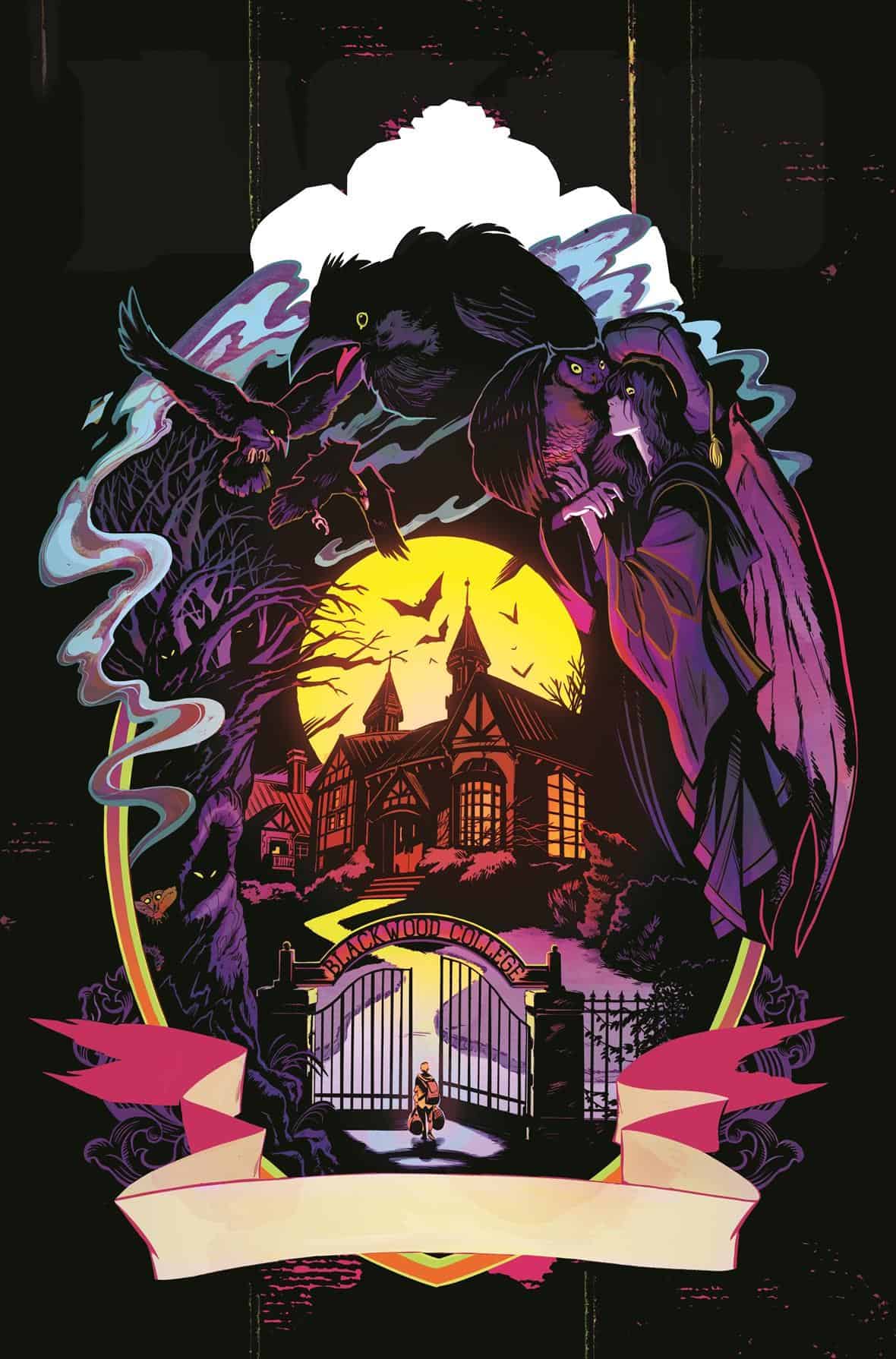 At least, that’s what happens when four teens with haunted pasts enroll at Blackwood to enhance their supernatural abilities.  On top of the pressures of college life, they discover an ancient evil that forces them to undergo a crash course in the occult for the sake of the world! 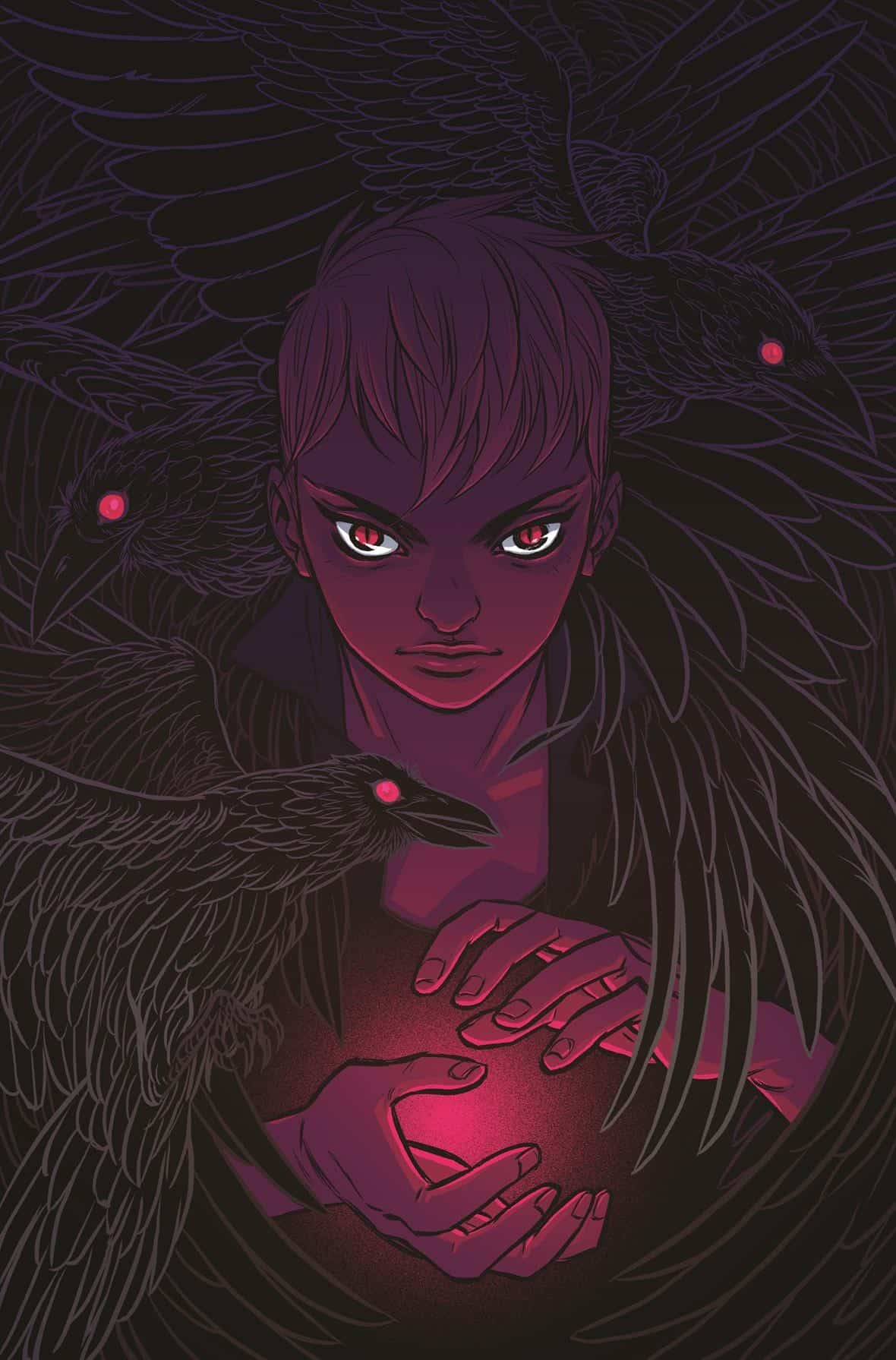 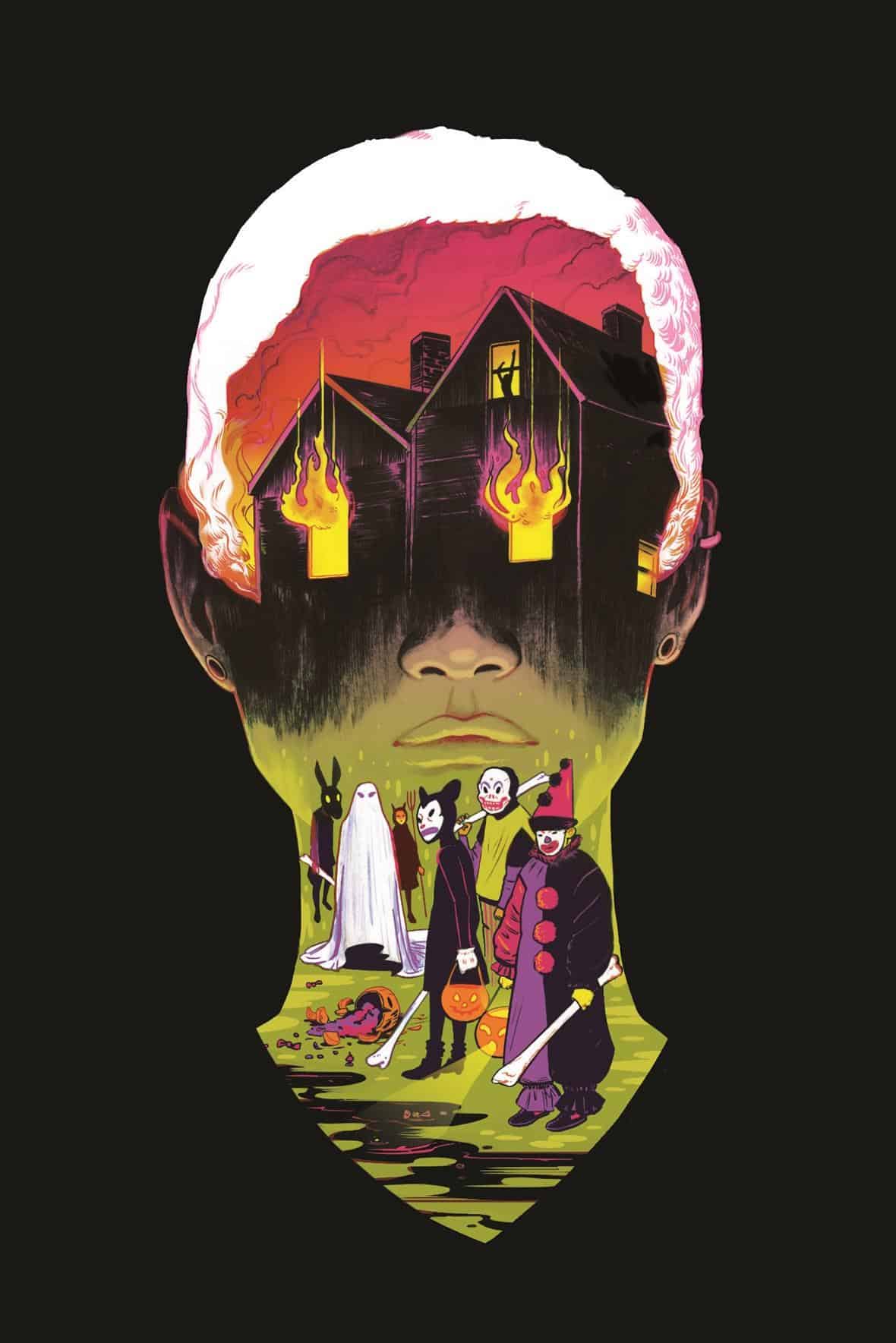 “Evan has produced some of the most innovative comic books of my generation, and the integrity of his work is only surpassed by his candid nature.” – Comic Attack