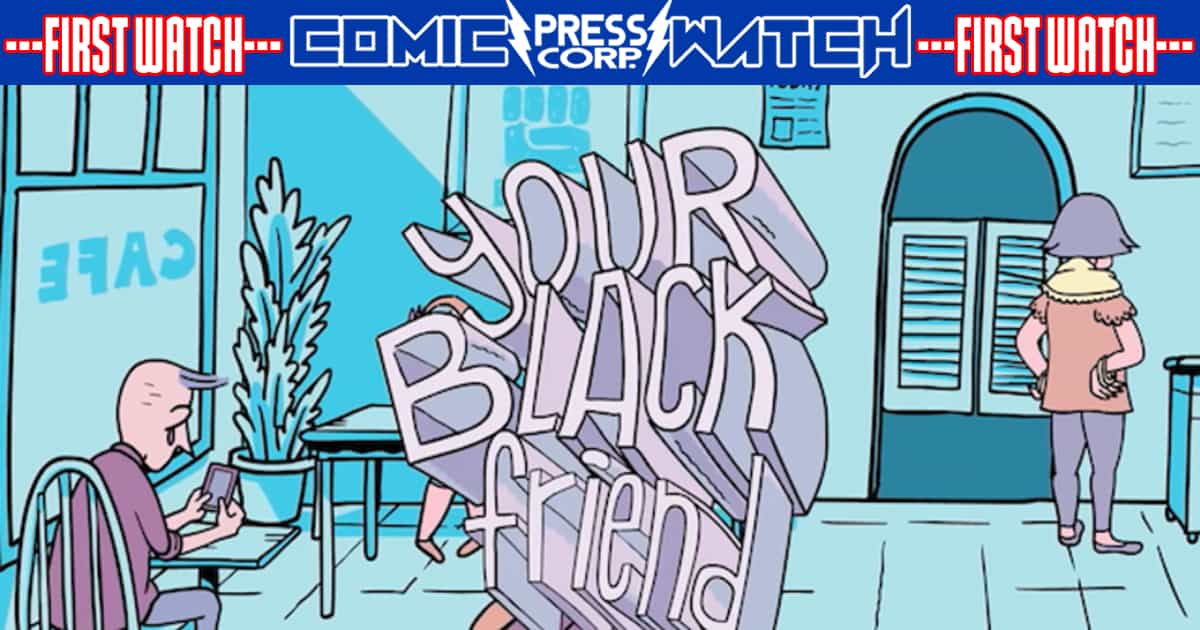 The animated adaptation of Ben Passmore’s award-winning ‘Your Black Friend’ comic book received positive attention when it was posted last Monday, garnering more than 130,000 views on YouTube and Facebook combined. 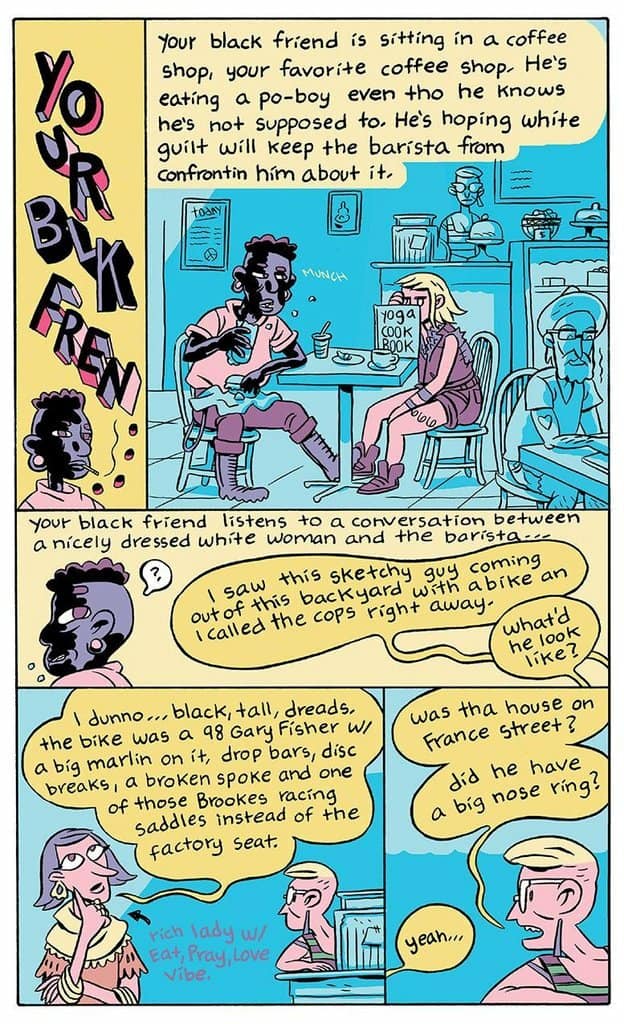 “Beneath its sardonic tone lies a truth that is urgent, sincere and deeply affecting.” – NPR

“Required reading for white people, especially if we hope to be useful allies and decent      friends.” – Women Write About Comics
“It looks like something you posted doesn’t follow our Community Standards.”–Facebook

The film has been praised by outlets such as i09, Comics Beat, and Bleeding Cool, based on Passmore’s comic book of the same name that in 2017 was nominated for an Eisner Award and won the Ignatz, Dinky, and Broken Frontier awards, and coveted spot on NPR’s 100 Favorite Graphic Novels list.  The animation was produced by Silver Sprocket and Doggo Studios to promote Passmore’s upcoming hardcover collection, Your Black Friend and Other Strangers, released in March of 2018 and available for pre-order now.  Though the video is unavailable on Facebook, it still remains on YouTube. 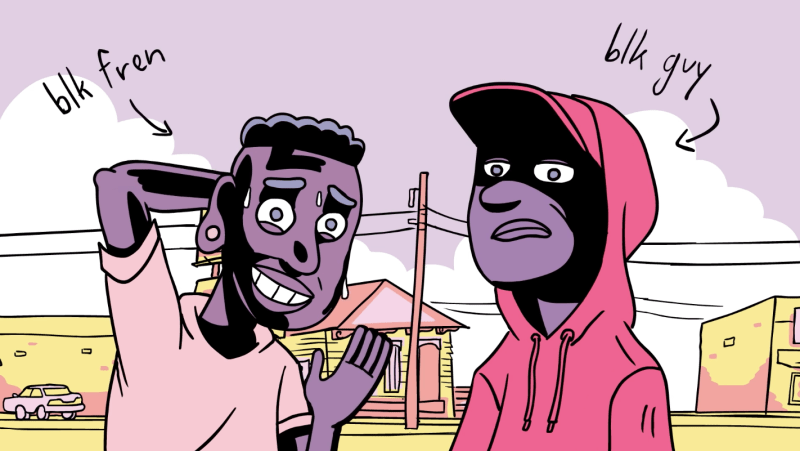 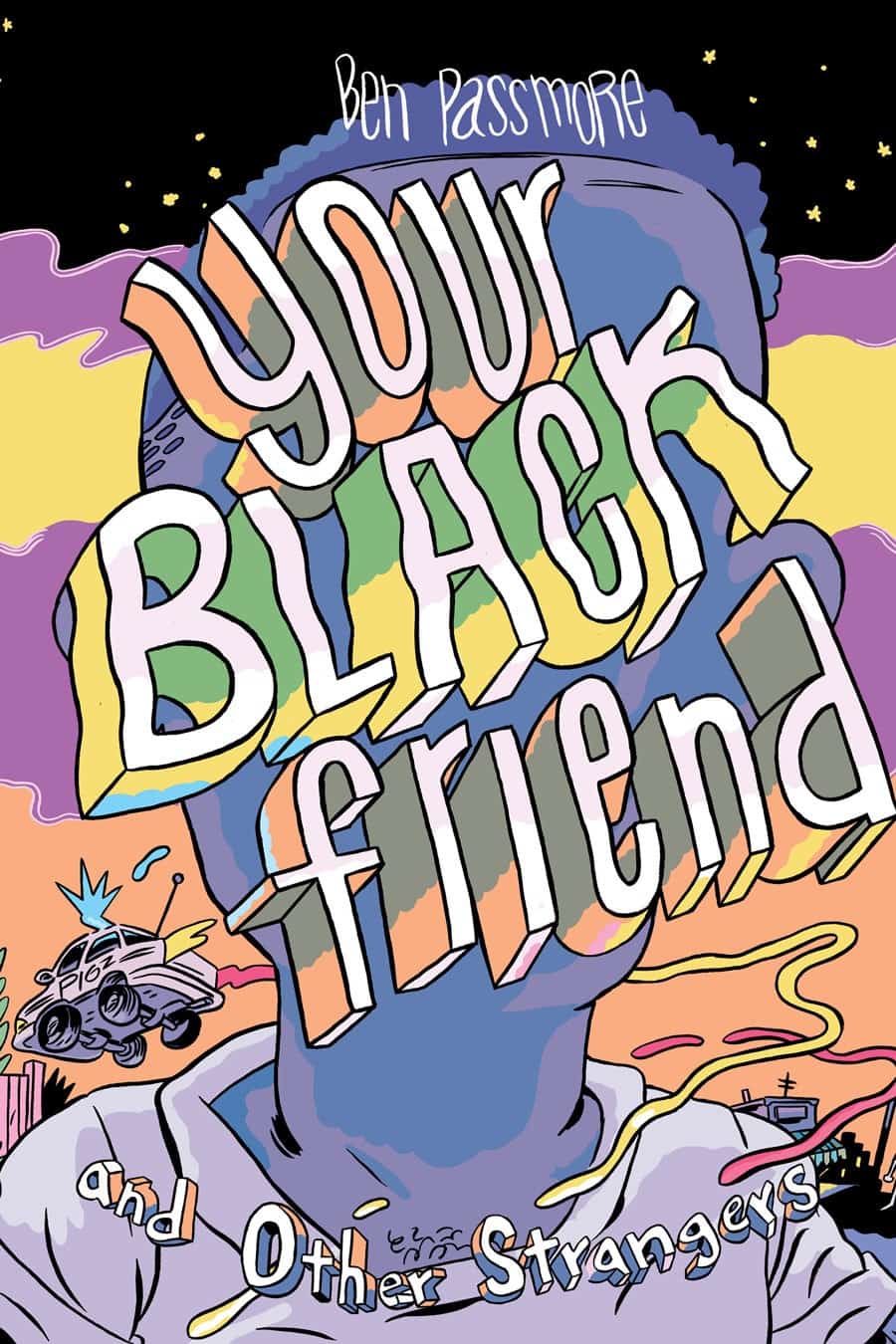 The title comic earned Passmore a much deserved Eisner nomination, Ignatz Award for “Outstanding Comic”, and a coveted spot on NPR’s 100 Favorite Graphic Novels list.  The comics in this 120-page collection include works previously published by The Nib, VICE, and the As You Were anthology, along with brand new and unreleased material.  These comics are essential, humorous, and accessible, told through Passmore’s surreal lens in the vibrant full-color hues of New Orleans. 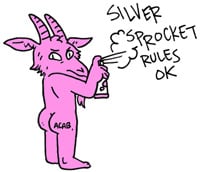