Captain Marvel takes place during the 1990’s. And as such, we are excited by the return of Samuel L. Jackson as Nick Fury, last seen at the end of 2014’s Captain America: Winter Soldier. But now we have even more reason to be excited as S.H.E.I.L.D.’s Agent Phil Coulson, and alien Kree, Ronan The Accuser and Korath The Pursuer, are returning as well! 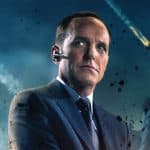 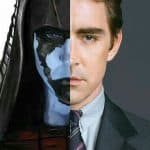 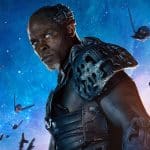 It makes perfect sense for some of these characters to reappear in this time setting, considering the film contains elements of the classic Avengers Kree/Skrull War. 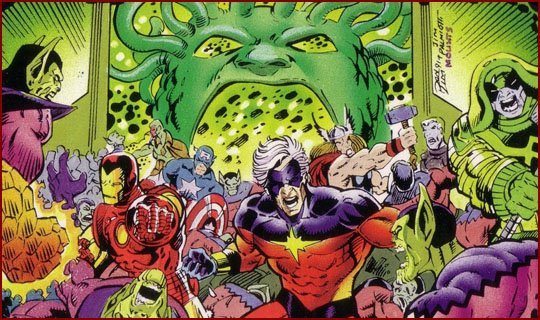 We are starting to get a clear picture of the cast, with the additions of Jude Law as Walter Lawson/Mar-Vell, Ben Mendelsohn in an as-yet, unrevealed villain role, and Lashana Lynch, possibly as fan-favorite Monica Rambeau/Photon! 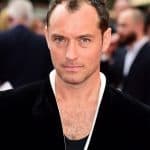 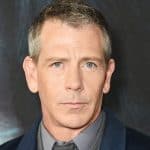 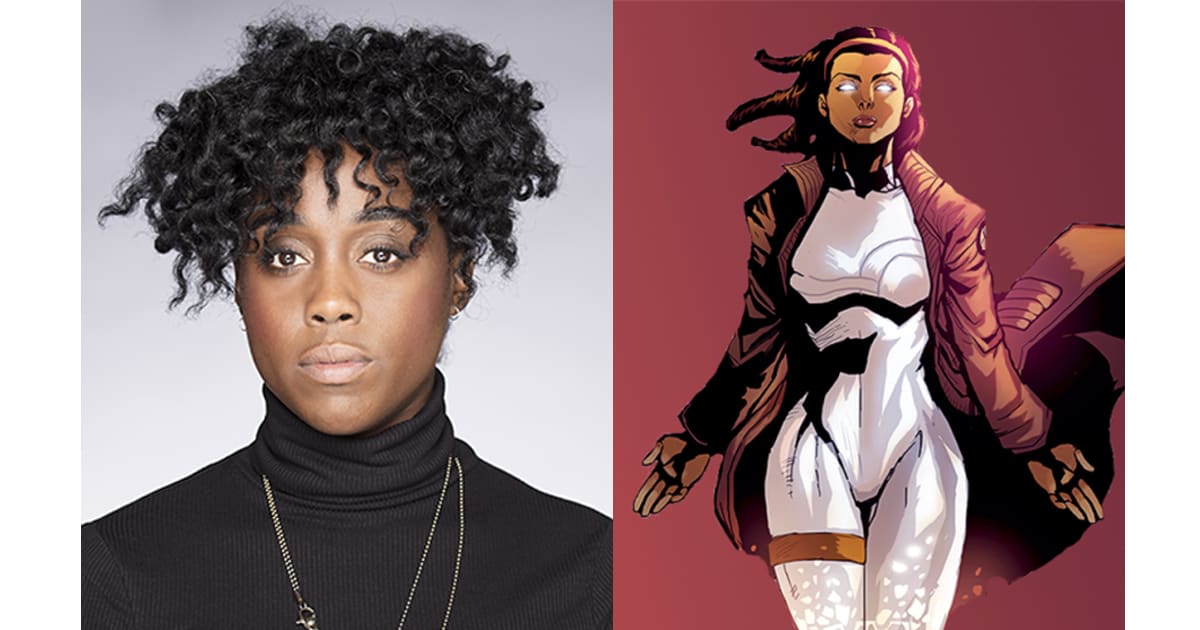 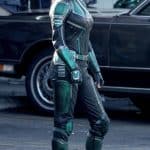 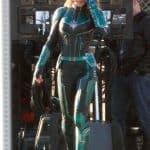 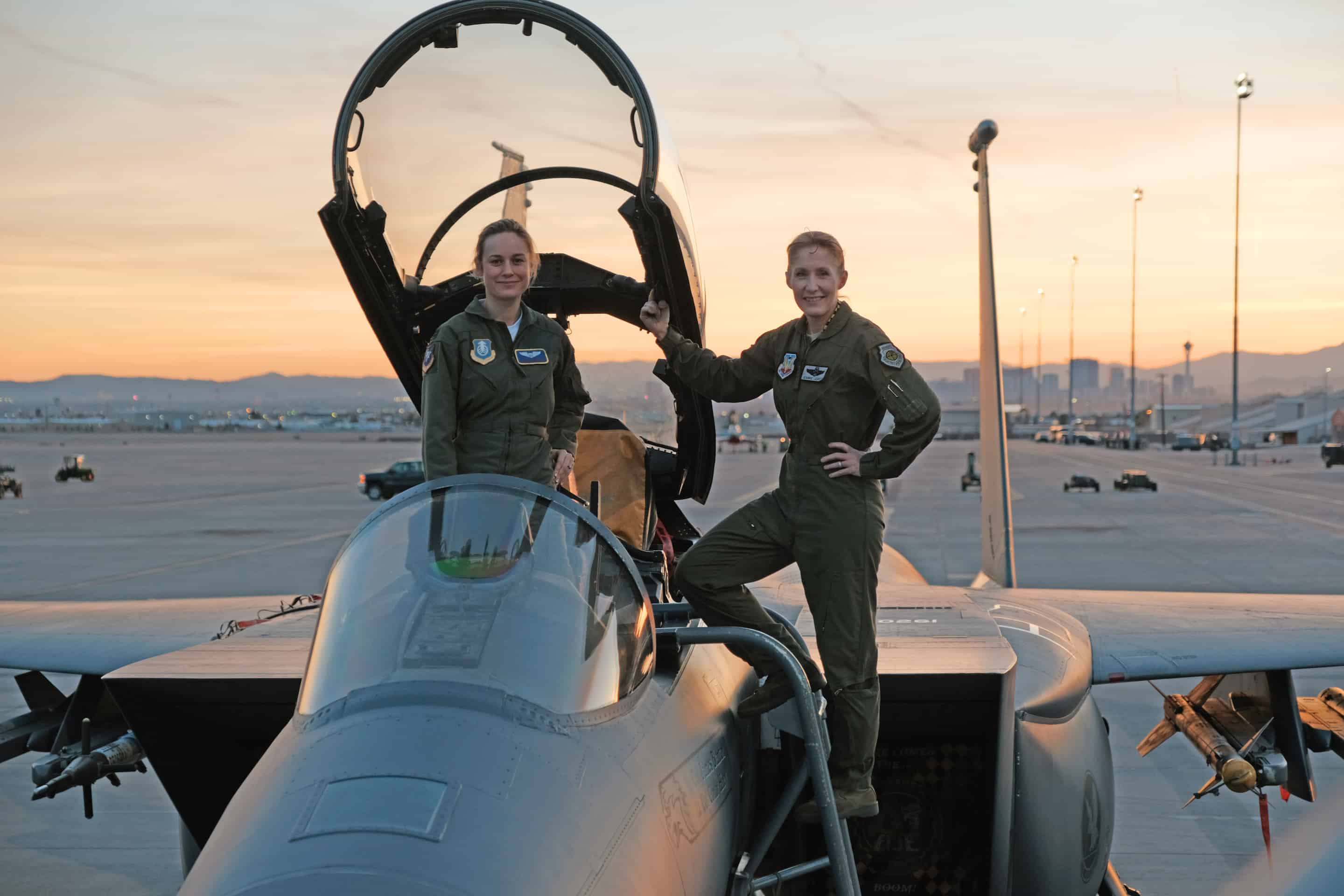 Via @MarvelStudios on Twitter: MarvelProduction has begun on Marvel Studios’ #CaptainMarvel. @BrieLarson receives instructions from Brigadier General Jeannie Leavitt, 57th Wing Commander, on a recent visit to Nellis Air Force Base in Nevada to research her character.