“AJ’s designs are fantastic,” Abnett told CBR. “He’s visually refreshing key existing characters like Rai and Bloodshot and supplying new looks for supporting cast members like Karana and Lula. This is a whole new world – not just because it’s ‘Valiant future,’ but because of the literally earth-shattering events of 4001 AD. A new age, a new dawn, a new culture growing up with a look of its own.”

Feast your eyes on Jothikumar’s character designs below. 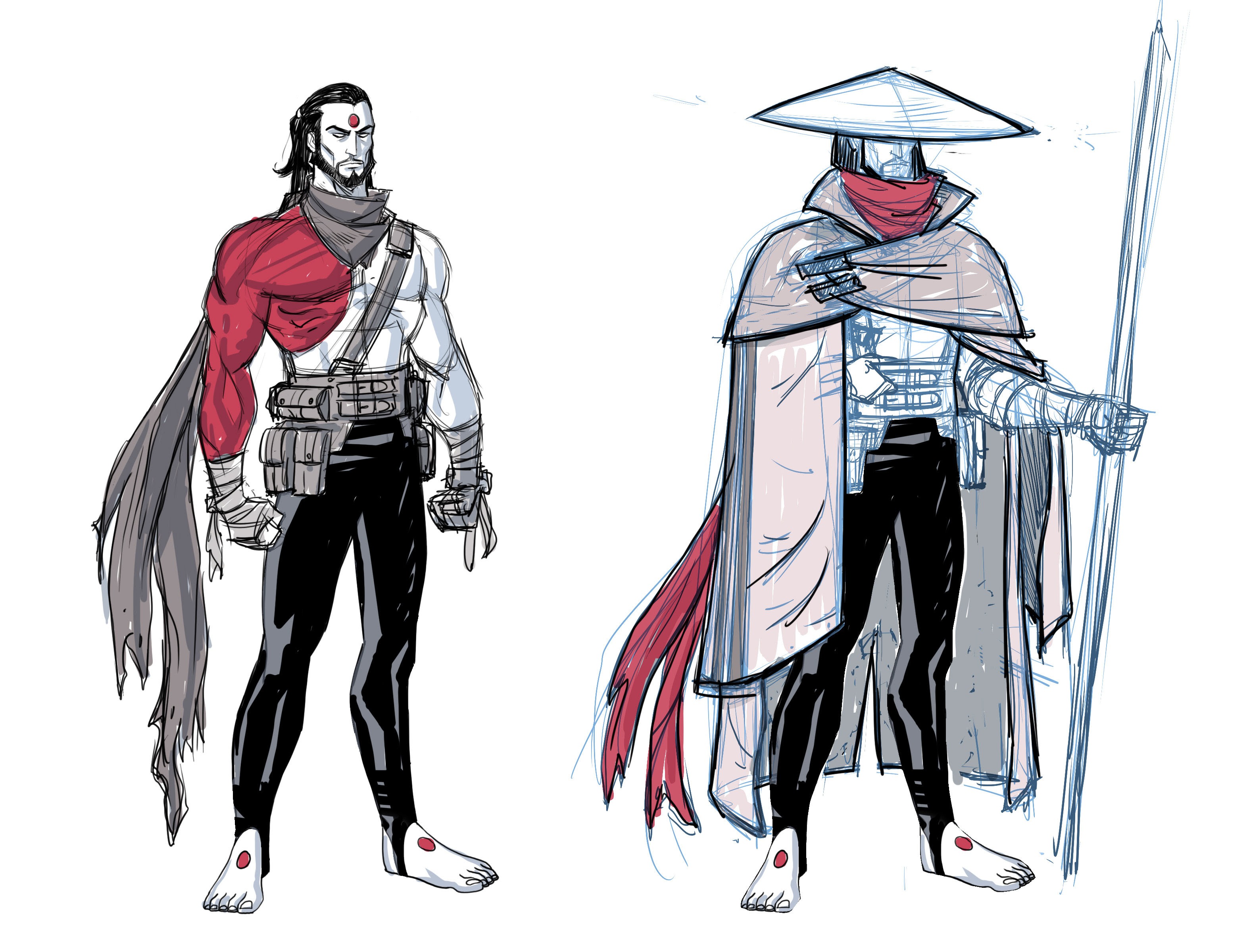