This June, legendary creators Frank Miller (Batman: Year One/Batman: Dark Knight Returns) and John Romita Jr. (Daredevil: The Man Without Fear/The Amazing Spider-Man) will share their definitive origin story for the Man of Steel in SUPERMAN: YEAR ONE from DC Black Label. Beginning with the release of large-format periodicals in the months of June, August and October, the complete story will be available for collection in bookstores everywhere November 2019.

SUPERMAN: YEAR ONE is a coming-of-age story for the future Man of Steel, featuring a young alien-boy just trying to find his place in a new world. Faced with the need to hide his heritage and powers in order to survive, Clark will find his humanity through the grounding of the Kent family and the relationships that will define the man he will become. Told by two of the most revered voices in comics, SUPERMAN: YEAR ONE is more than a superhero story – it’s about the choices made by Clark Kent on his path to becoming a legend. It’s a testament to the importance of choosing to become a hero.

You can see the periodical and collection covers below: 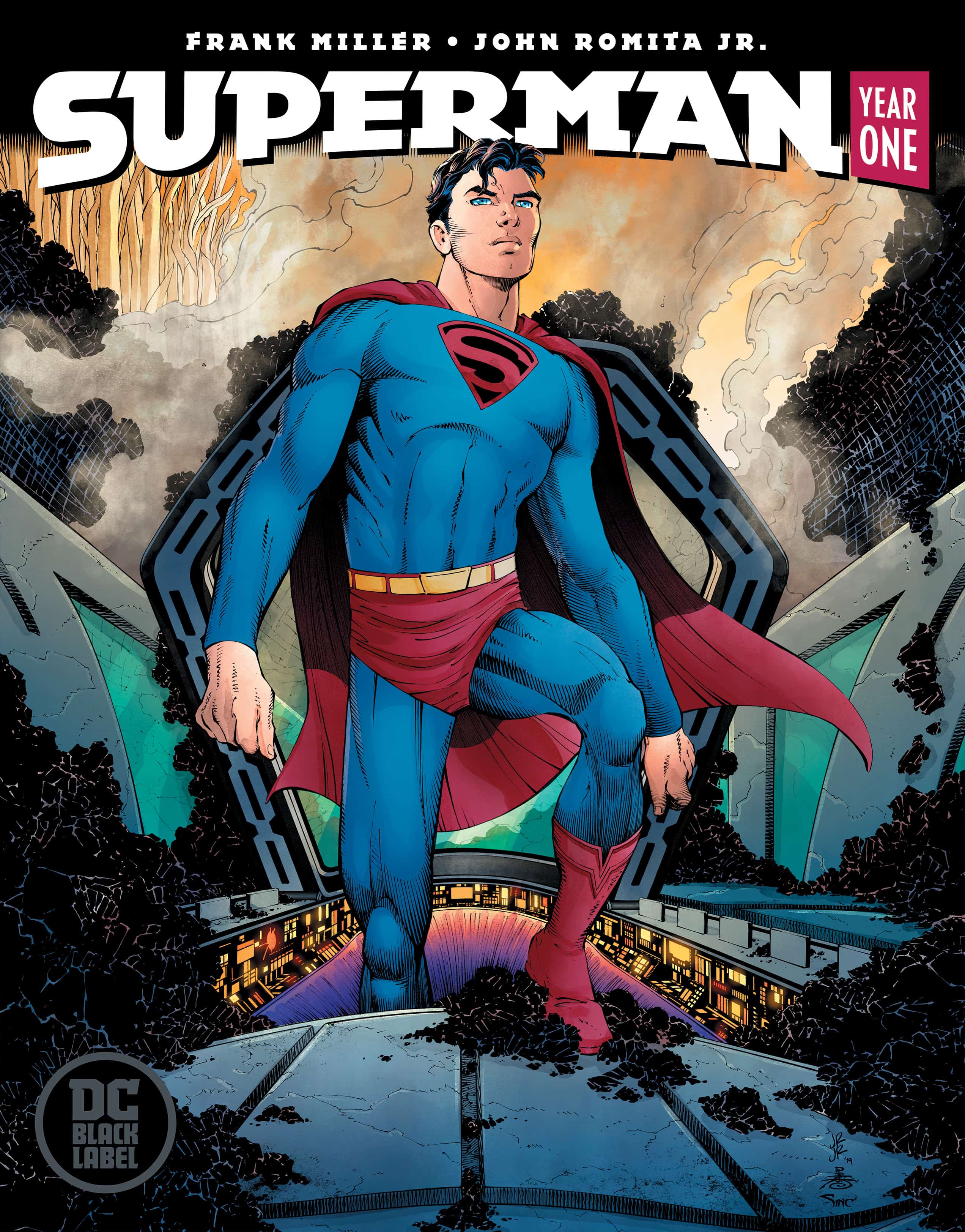 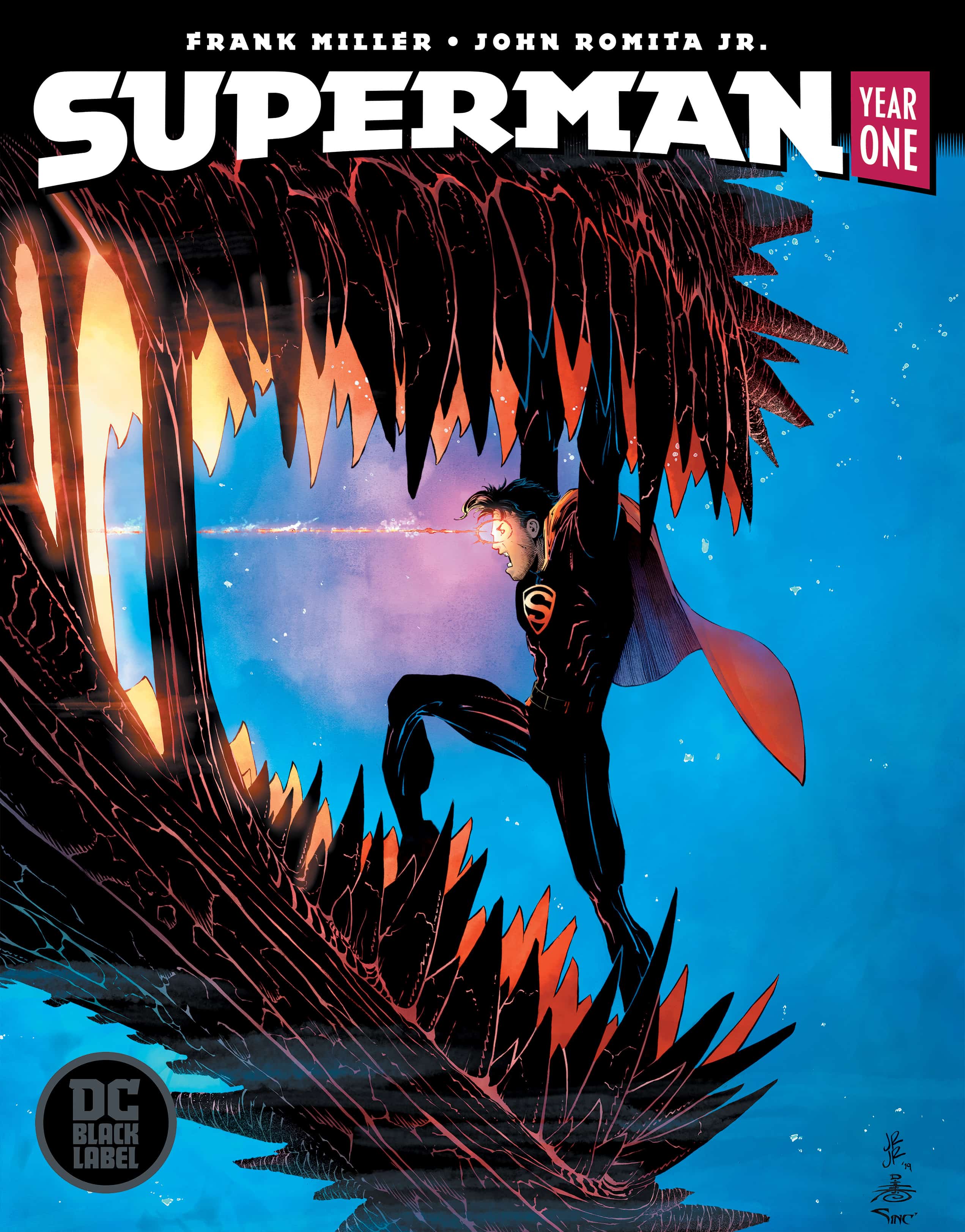 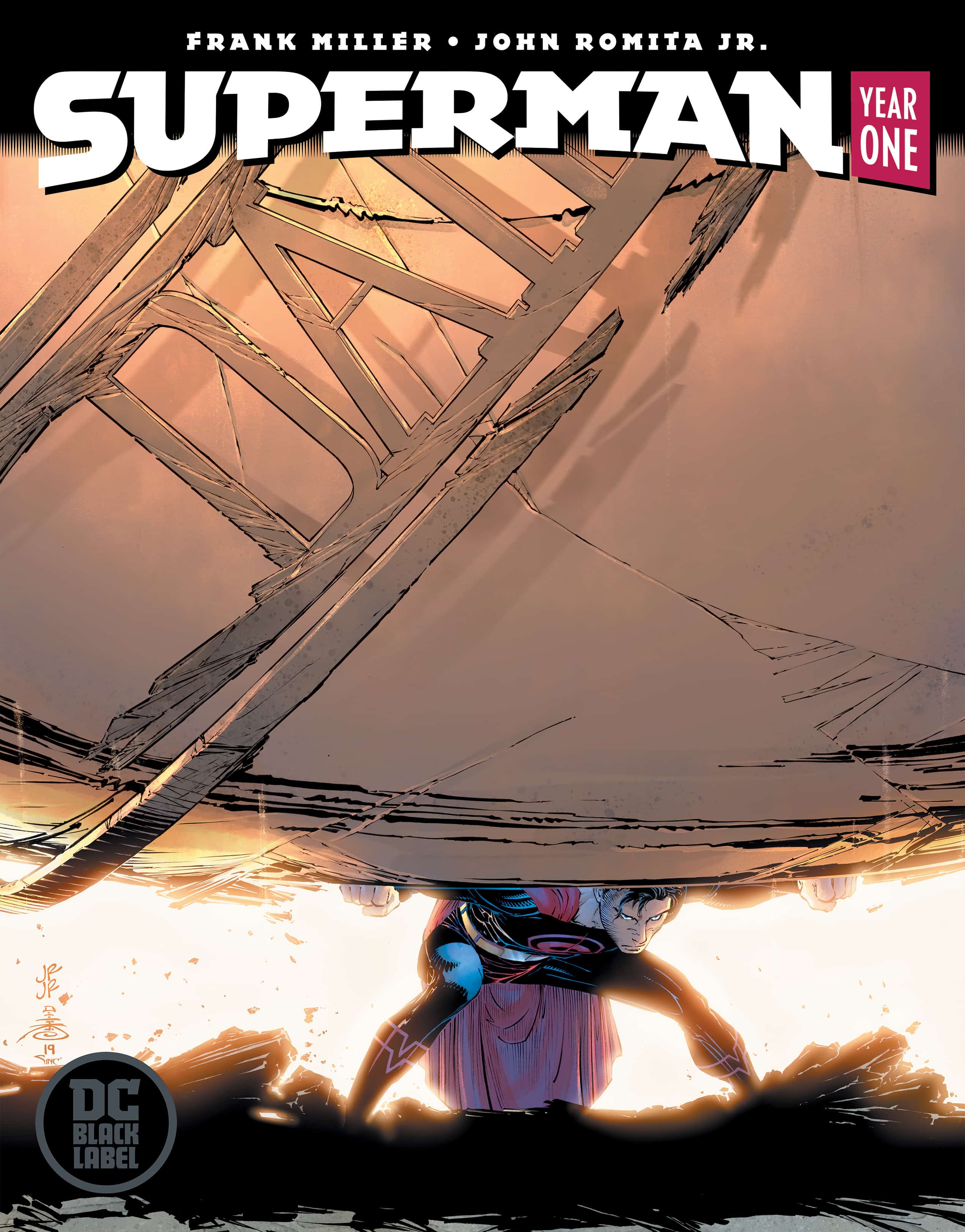 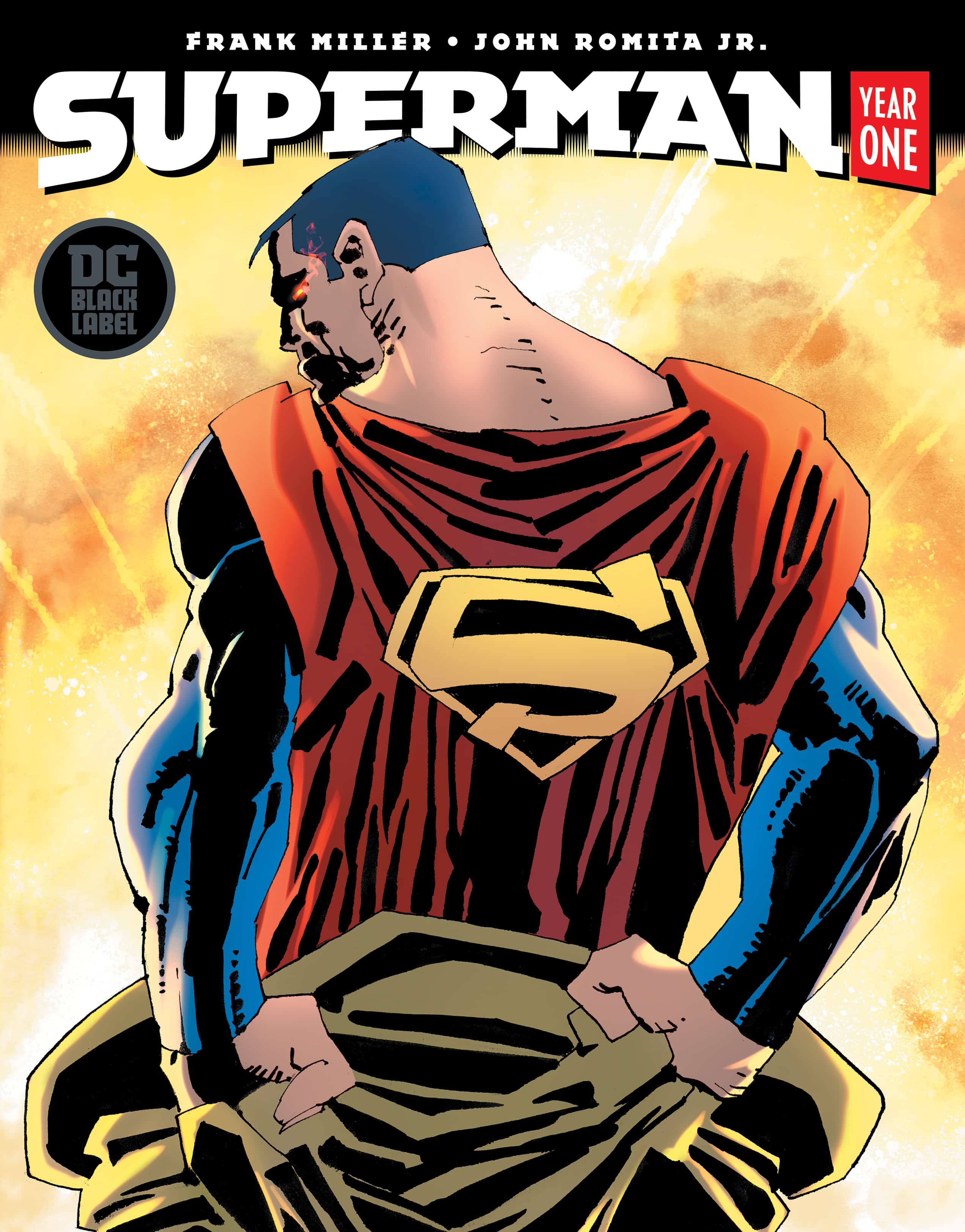 SUPERMAN: YEAR ONE #1 will be available in local comic stores on June 19

Look out for our review of this large format series!!