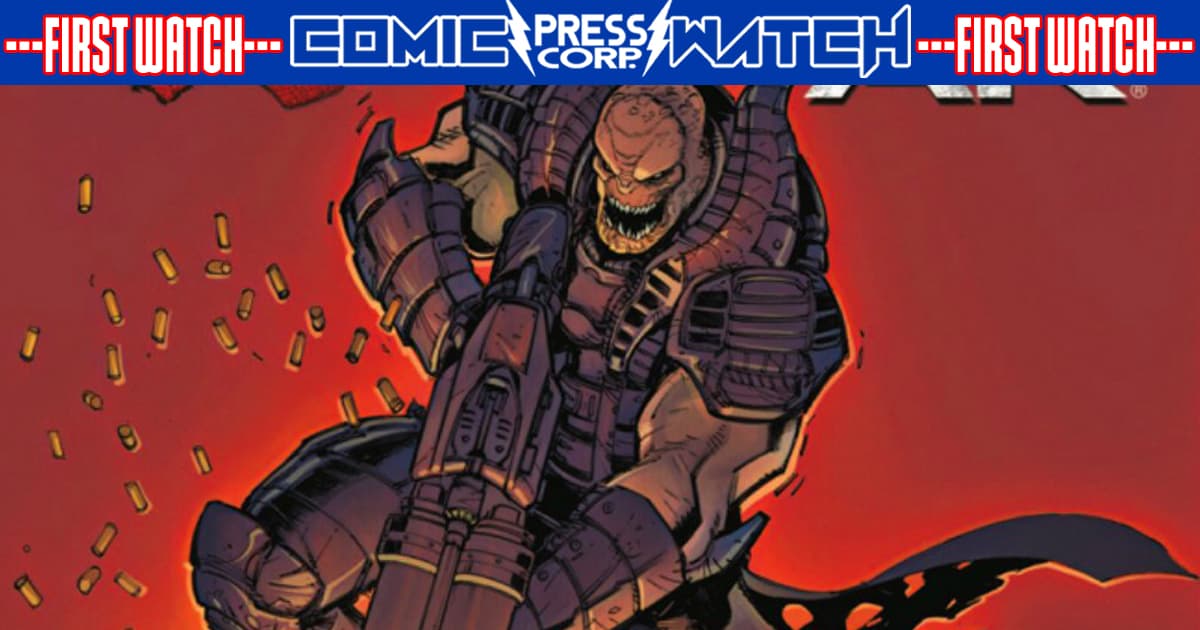 IDW Publishing and The Coalition have taken the extremely popular Xbox exclusive third-person shooter and put it on our next favourite media platform, comic books. Both, IDW and The Coalition, are proud to announce that Gears of War: The Rise of RAAM #1, the debut issue of the highly anticipated adaptation,  has sold out at the distributor level just as it’s hitting stores. Gears of War: The Rise of RAAM #1 has already been sent back to print.

“Between the engrossing storytelling of Kurtis and Max bringing his A-game visuals to this series, the whole team has earned this victory and we’re very proud of the results,” Tipton added. 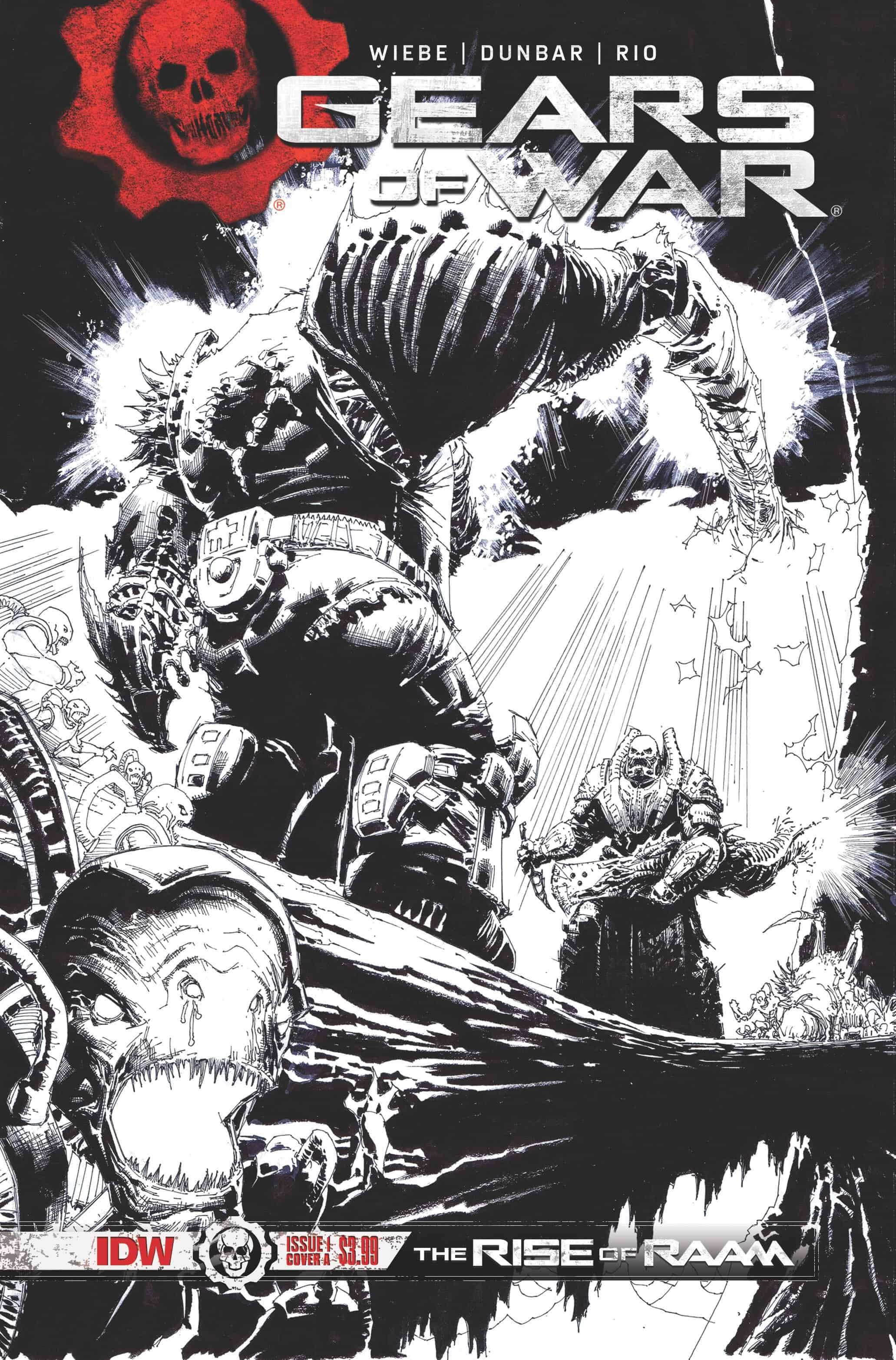 From the creative team of Kurtis Wiebe(Rat Queens) and Max Dunbar(First Strike), colors by Jose Luis Reo, and letters by Gilberto Lazcano, this series is going to explore the biggest, bad-ass, and most iconic villain Gears of War has to offer, General RAAM! The Gears comic book will show us years before RAAM became humanities worst enemy leading to a certain doom, that fans of the game are familiar with, Emergence Day. Readers will see RAAM rise through the ranks until eventually taking leadership of the underground army of the Locust Horde. It will showcase RAAM’s intelligence, strength, and most of all RAAM’s ruthlessness.

For up to date news on IDW, The Coalition, and your source for all news on Gears of War: The Rise of RAAM