FIRST WATCH: GLADIATORIAL DEBUT ISSUE OF VS RUSHED BACK TO PRINT! 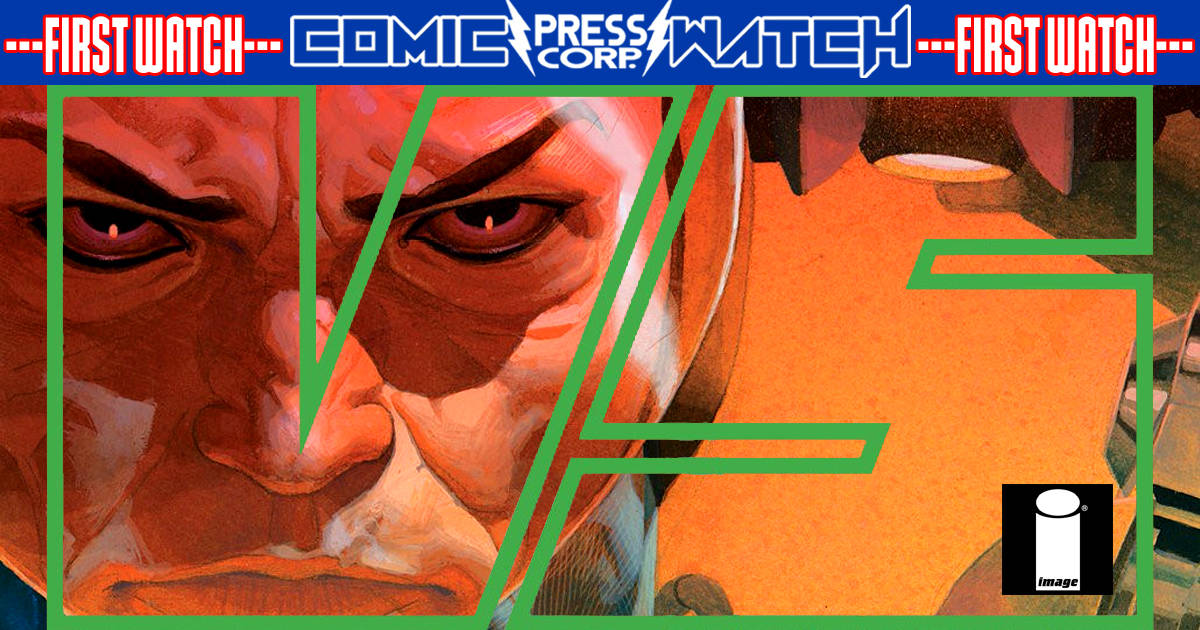 The no-holds-barred sci-fi satire of VS, the new series from Iván Brandon and Esad Ribi?, offers a canny vision of the future of warfare, and fans can’t get enough.  As a result, the new hit from Image Comics is being fast-tracked for a second printing in order to keep up with overwhelming customer demand.

When war is the ultimate spectator sport, the limelight is not only fleeting but also a very dangerous place to be.  VS delivers spectacular action and darkly humorous satire as it explores humanity’s desire for fame—and penchant for self-destruction. 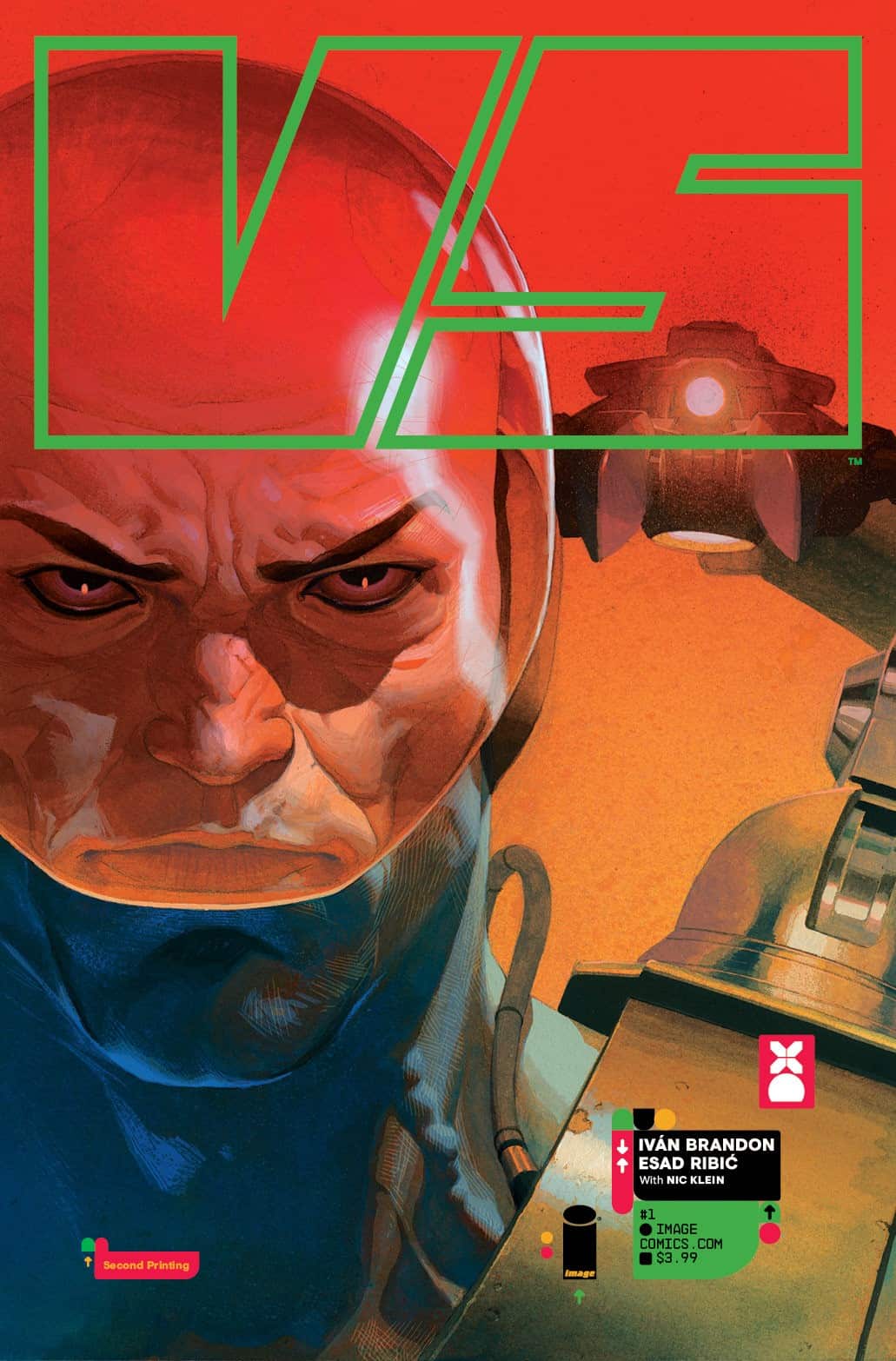 Select praise for VS:

“VS is great, a Robocop-esque satire where actual warfare becomes a game.” —The Oregonian

“A comic that cranks its core conceits, violence, and black humor, right up to 11 and ensures no reader will be able to ignore its twisted beginning.” —ComicBook.com

“VS is what happens when your fandom of Heavy Metal and The Hunger Games is merged perfectly into something new while realizing what made both great.” —Monkeys Fighting Robots

“If you are a fan of 2000 AD, Heavy Metal, or particularly Alien Legion, this book will feel like going home.” —Comicosity

“A smart mix of Ribi?’s gorgeous art and outright pulp that’s a lot of fun.” —Uproxx

“Each page of this comic looks like the cover of a classic science fiction pulp, grabbing you outright by way of its bold artwork.” —Nerdist