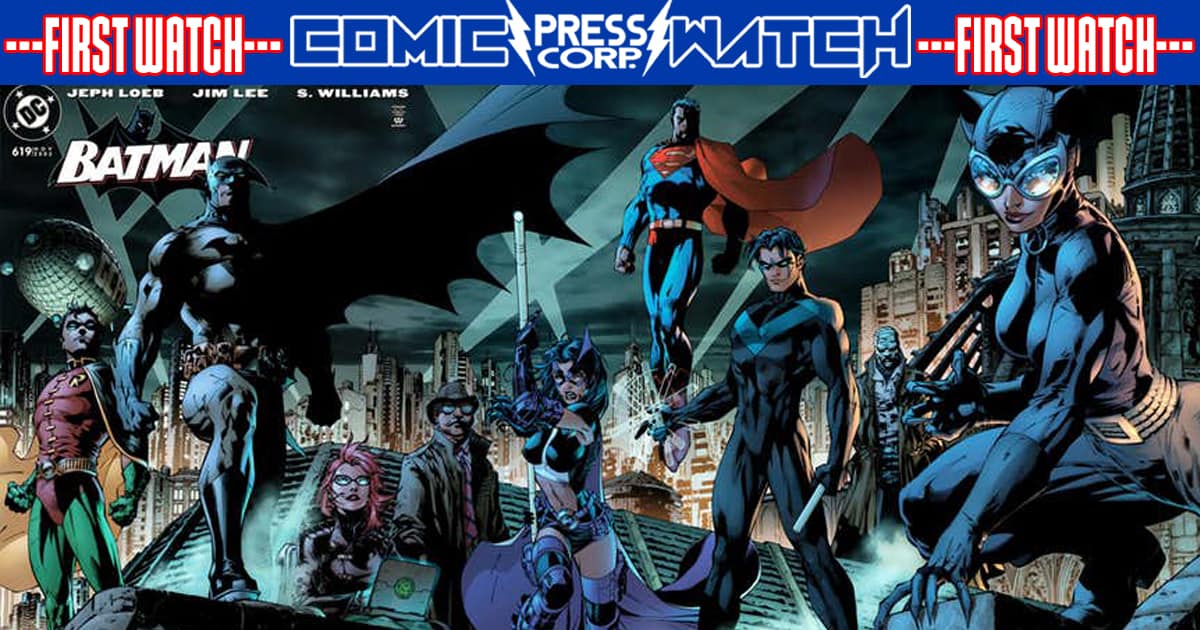 Jim Lee has confirmed that an image tweeted to him by a fan is, in fact, a forgery. The superstar artist pointed out that the line style in a trace is much heavier than a sketch, which is easily spotted if you know what to look for. Lee has been the target of forgeries before, as recently as a month ago with a fake Harley Quinn sketch making the rounds with his name attached to it. 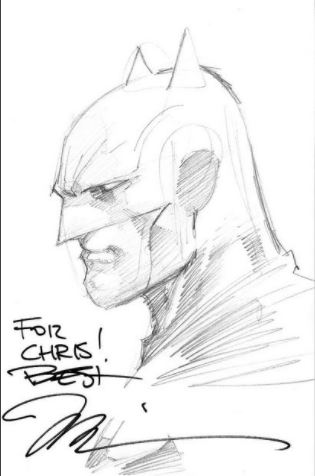 This practice is often done by scammers looking to make money off unwitting fans, or people who don’t know exactly what to look for. This comes only a day after an email was circulated by DC to its staff asking creators to be careful with their social media behavior, and seems like a perfectly appropriate use of the platform. 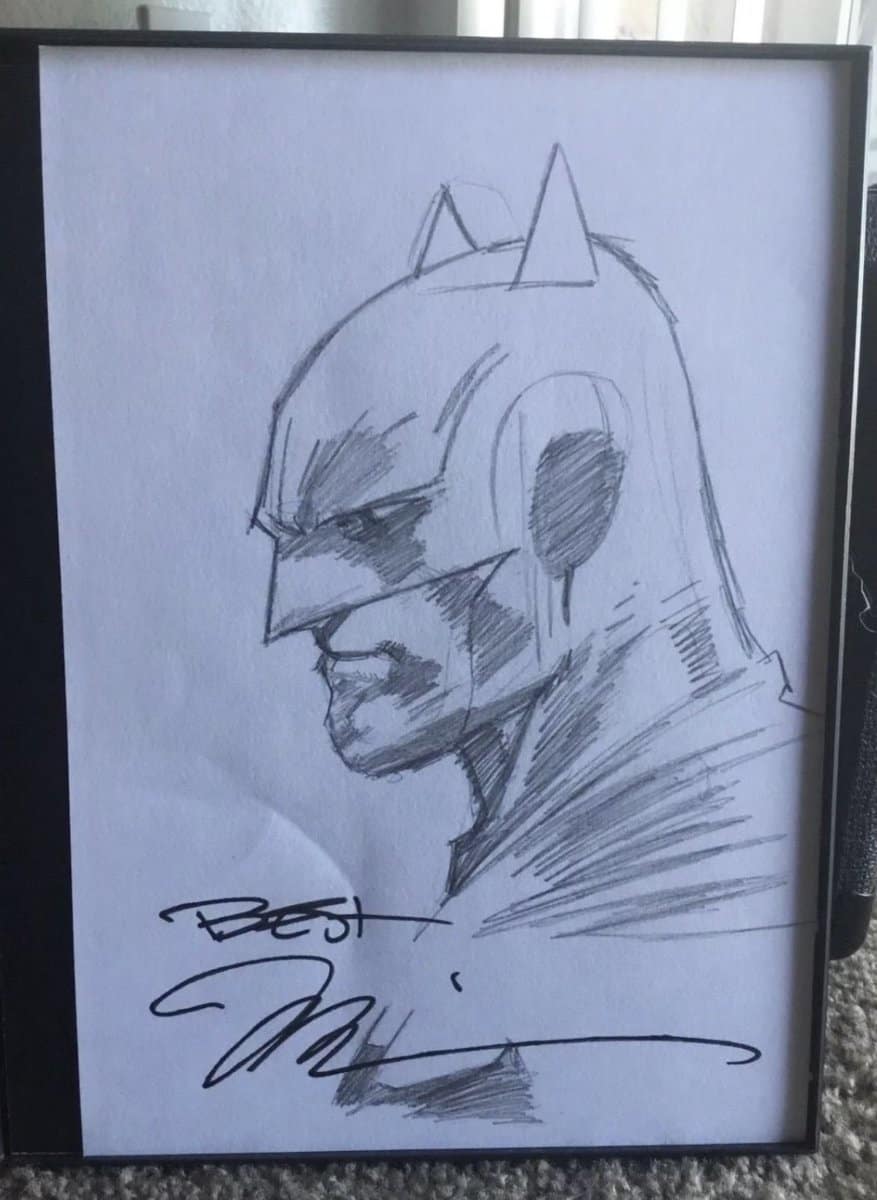 I’d like to take a moment to remind folks to be sure of sources when buying signed merchandise. Jim Lee did mention that he’ll be doing a Livestream to help people spot forgery, which is awesome.

Have you ever been the victim of a forgery? Tell us about it! Comic Watch will add updates if they are needed.

After all this unpleasantness I had to share this delightful tweet, Jim is such a nice guy. 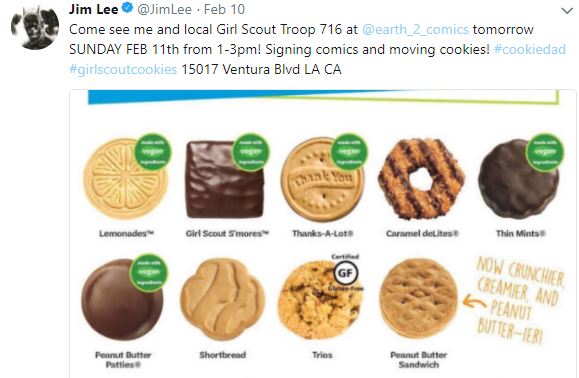 Everyone knows it’s all about the thin mints.