An Archie Comics cult classic centuries in the making is returning to comic shops in June with the revival of JUGHEAD’S TIME POLICE! The original ’90s mini-series, a madcap sci-fi comedy in which Riverdale’s champion layabout is tasked with saving all of human history, has long been one of Archie fandom’s favorite storylines. 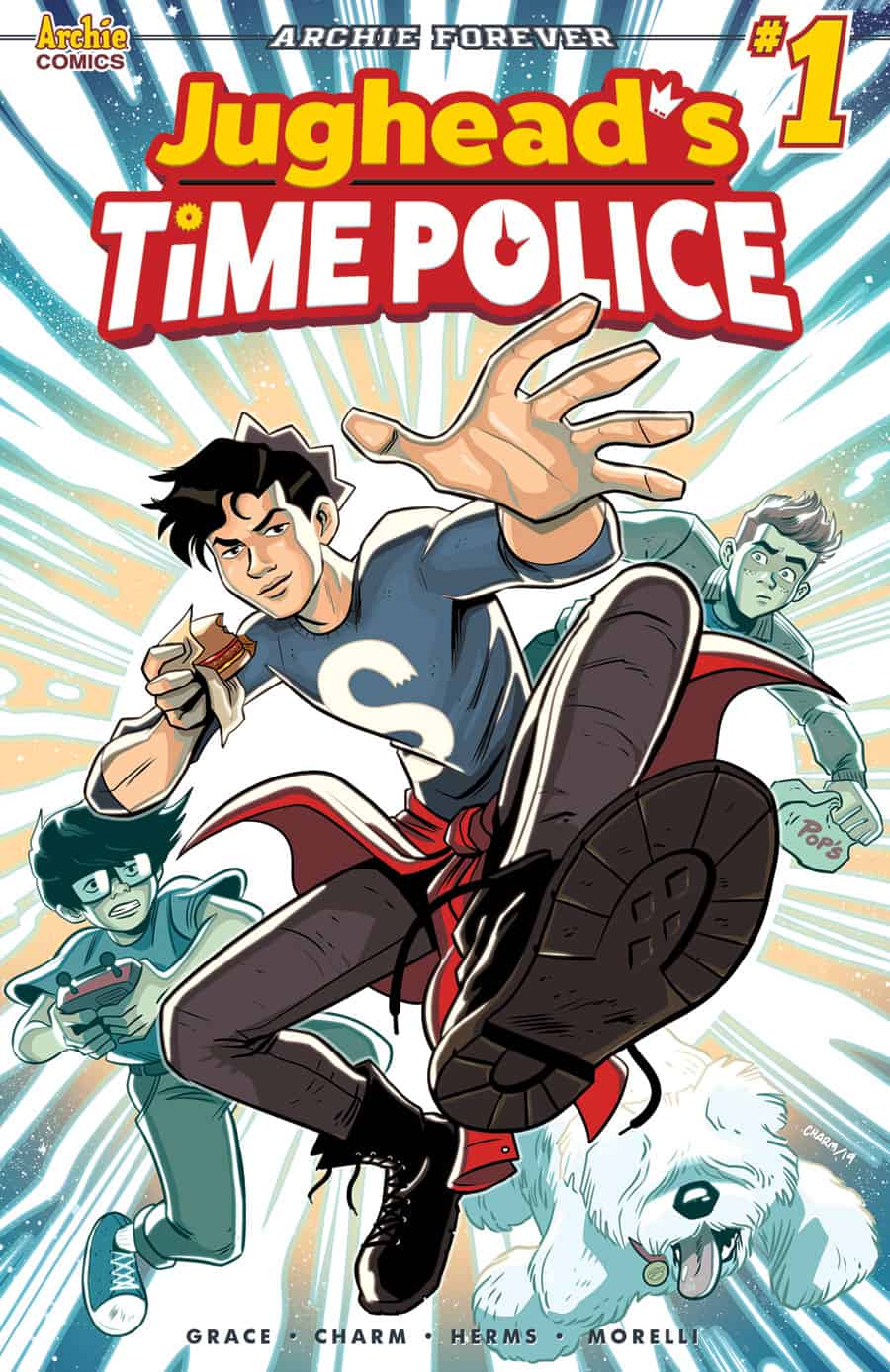 In the revamped take, Jughead travels through time to right a food-related wrong that quickly leads to a battle for the timestream itself! Written by Sina Grace (Adventure Time, Iceman) with art by Eisner Award-winning artist Derek Charm (JUGHEAD, The Unbeatable Squirrel Girl), colorist Matt Herms, and letterer Jack Morelli, the wild new mini-series will run for five issues starting June 12 and could continue beyond that if fan response demands it. 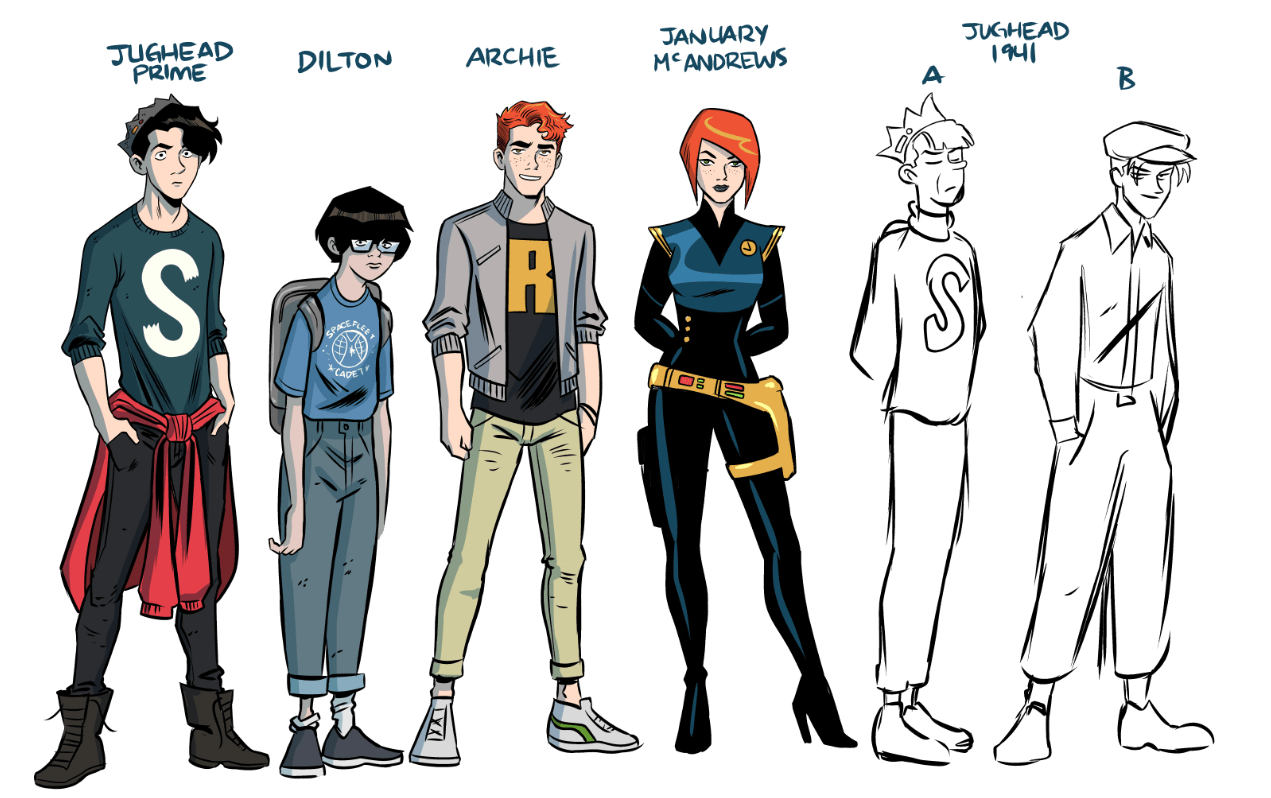 “JUGHEAD’S TIME POLICE is a beloved concept that was screaming to be modernized, so once we read Sina’s pitch, we knew we were in business,” said Archie Comics Co-President Alex Segura. “He honors what came before but gives the idea a much-needed jolt. I can’t think of a better artist to bring it to life than Derek, who had a stellar run on the main JUGHEAD title — which kind of feels like a warmup for this!”