This September, two titanic comic creators team up for a one-shot epic that pays tribute to a legendary Avengers run! Classic AVENGERS writer Roger Stern pens an all-new adventure set during his time on the series – with INFINITY WAR’S Ron Lim providing the art!

The Siege of Avengers Mansion is over, and the Avengers are battered and in disarray. It’s the worst time of all for Loki to discover a new source of mystic energies – one that connects to another classic villain and that will have dire consequences for all of reality unless those Avengers who remain standing are able to intercede! 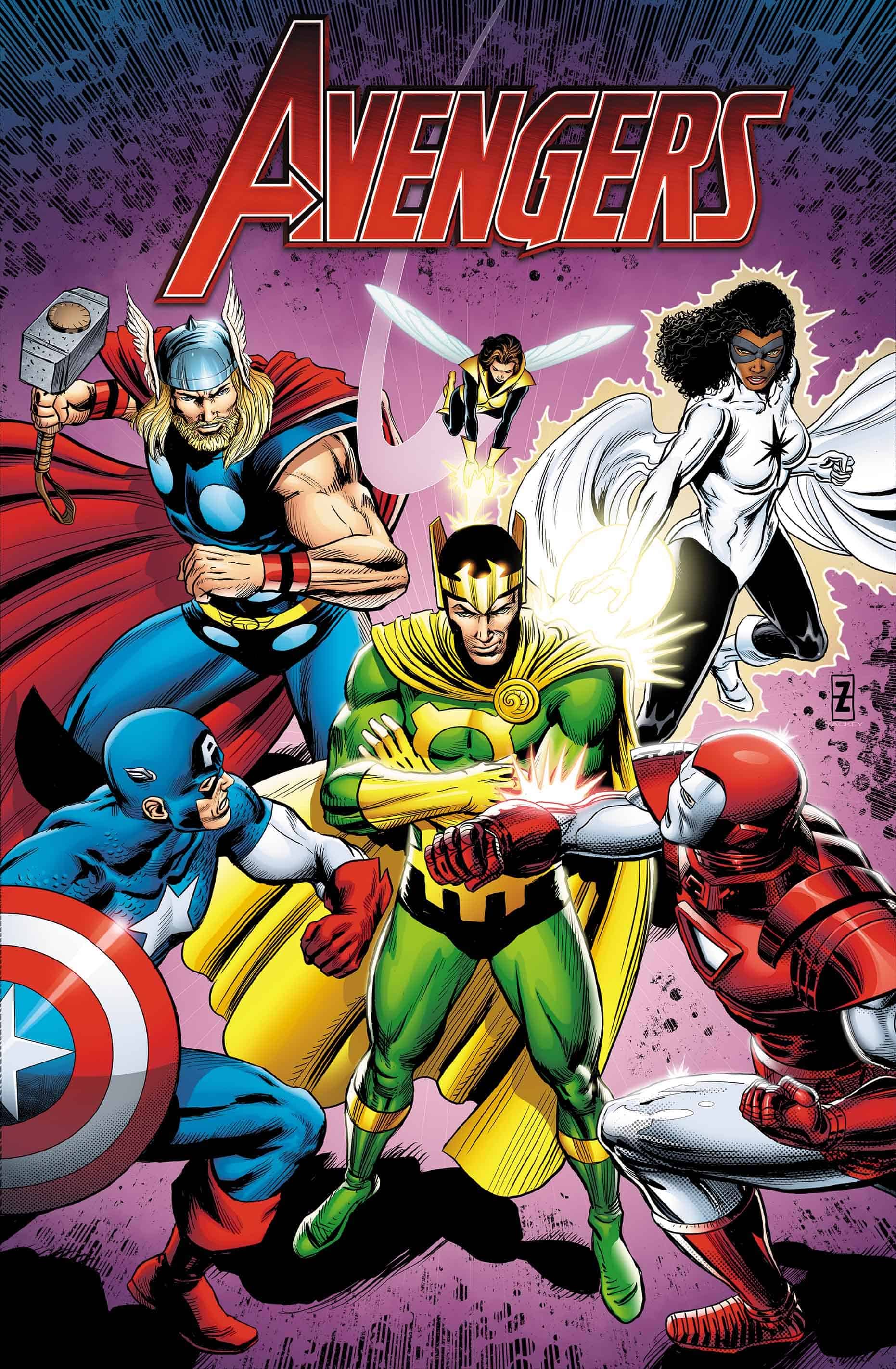