First Watch: Looking for a Little Romance? Moonstruck Vol.1 Will Charm Readers of All Ages This March 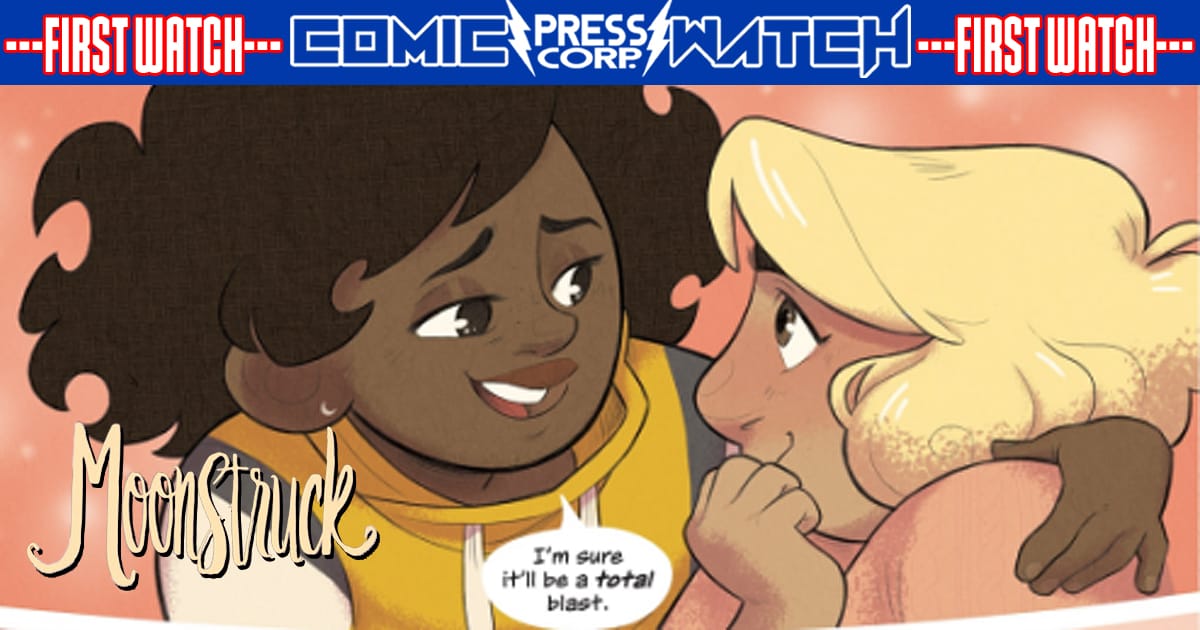 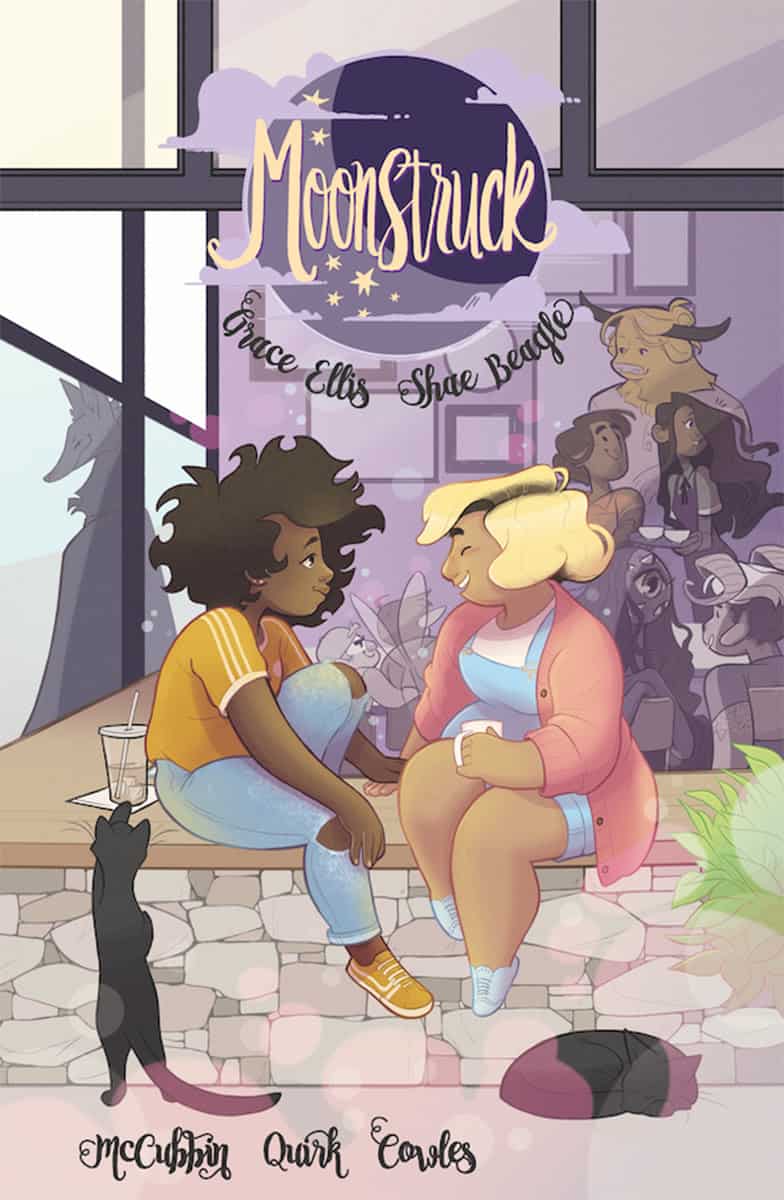 Published under Image Comics, Moonstruck Vol. 1 will tell the beautiful story of werewolf barista, Julie, and her new girlfriend Selena as they go on a date to a magic show. When the magician casts a terrible spell on their friend Chet all heck breaks loose. They must band together as a team of mythical romance warriors and stop the illicit illusionist!

“Moonstruck make me happy just thinking about it. I love everything about it. The first issue is a dreamy delight, a slice of life comic infused with queer romance and intersectional diversity” – Tor.com

Moonstruck Vol. 1 will be available in stores Wednesday, March 21st, 2018.