The War Of The Realms is coming…and no corner of the Marvel Universe will be untouched! Today, Marvel is excited to release two new stunning variant covers: one by superstar artist Adi Granov and one by Ron Lim (with colors Israel Silva).

This April, all hell will break loose as Marvel’s epic event from the award-winning creative team of Jason Aaron, Russell Dauterman, and Matthew Wilson usher in an event of unparalleled scale! 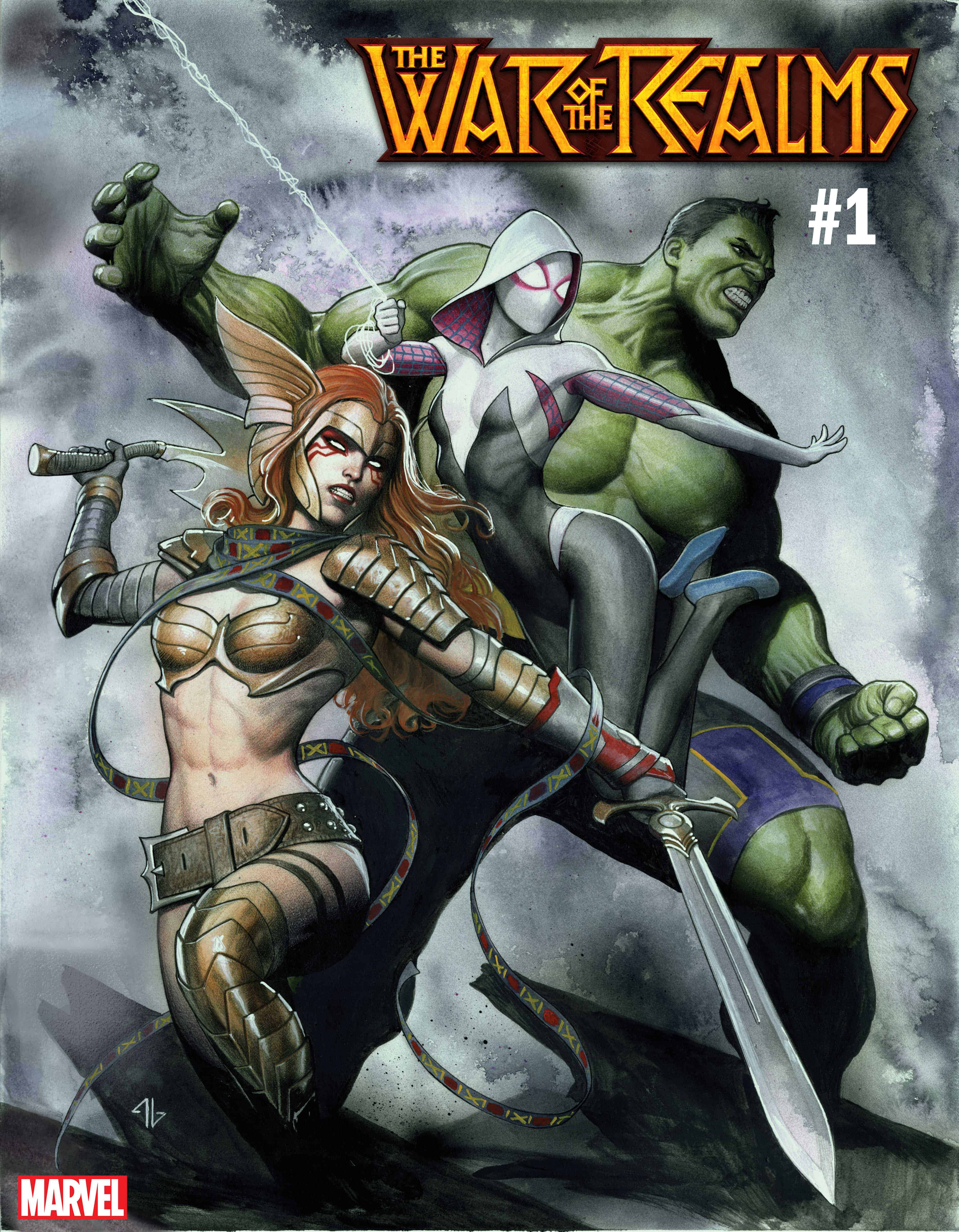 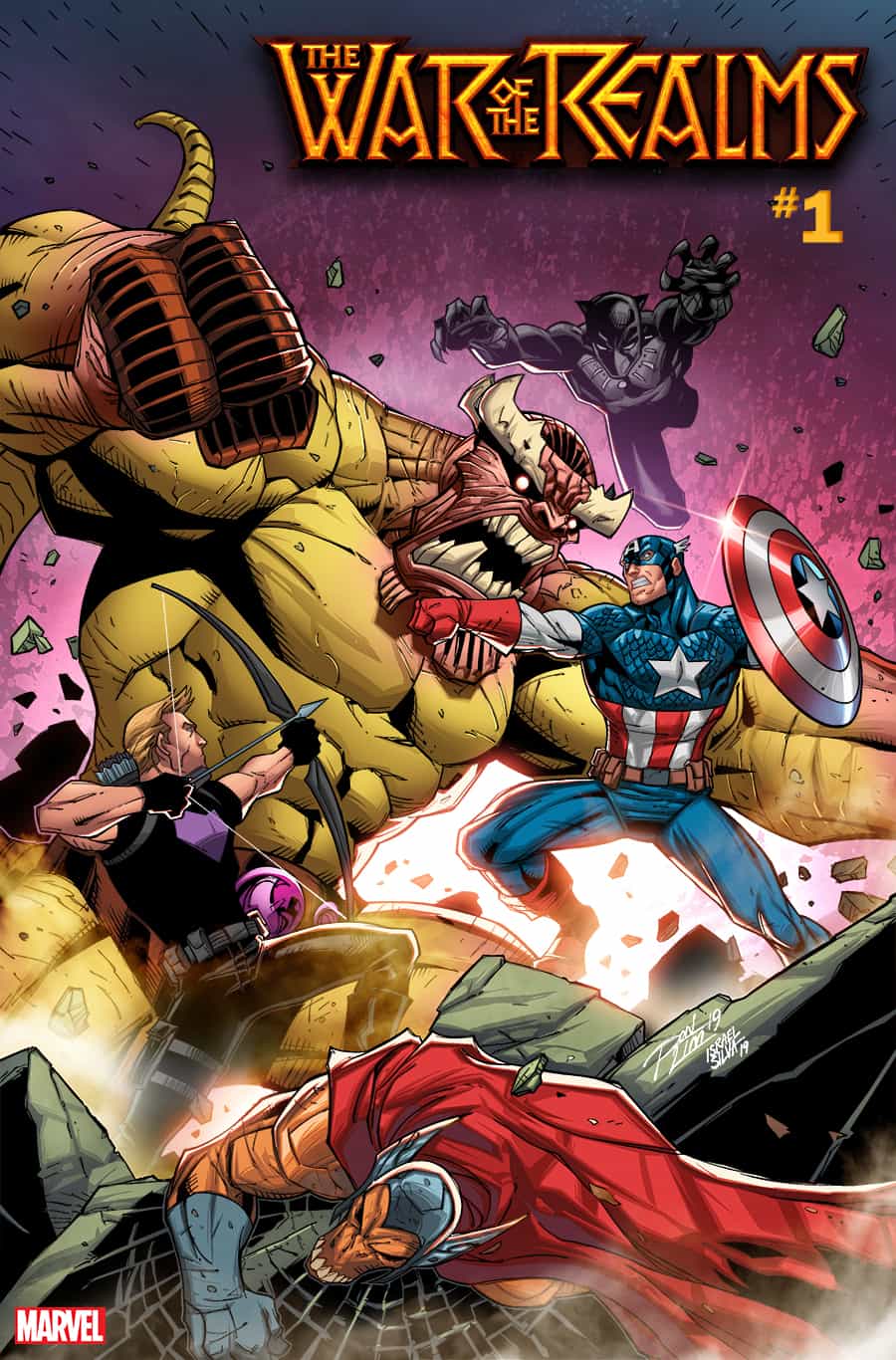 Don’t forget to follow our full review coverage of every issue of this massive crossover event!

For more information on WAR OF THE REALMS, visit Marvel.com.