Deadpool 2 star Ryan Reynolds has unveiled a new poster for the upcoming sequel, and it’s certainly a marketing campaign worthy of Wade Wilson!  Our first look at footage for the R-rated highly anticipated Deadpool 2 came in the form of a Bob Ross homage parody, and now we get a new Deadpool 2 poster, this one a parody homage tribute to 1983 classic film Flashdance!

It’s been reported that the official Deadpool 2 trailer is expected to drop around Valentine’s Day, also reported being shown in theaters in front of Marvel Studios’ Black Panther.  We exclusively first reported that Black Panther would be “Venomized” as well, so fans are in for not only an epic film with the Black Panther but a promising pre-show if you will! 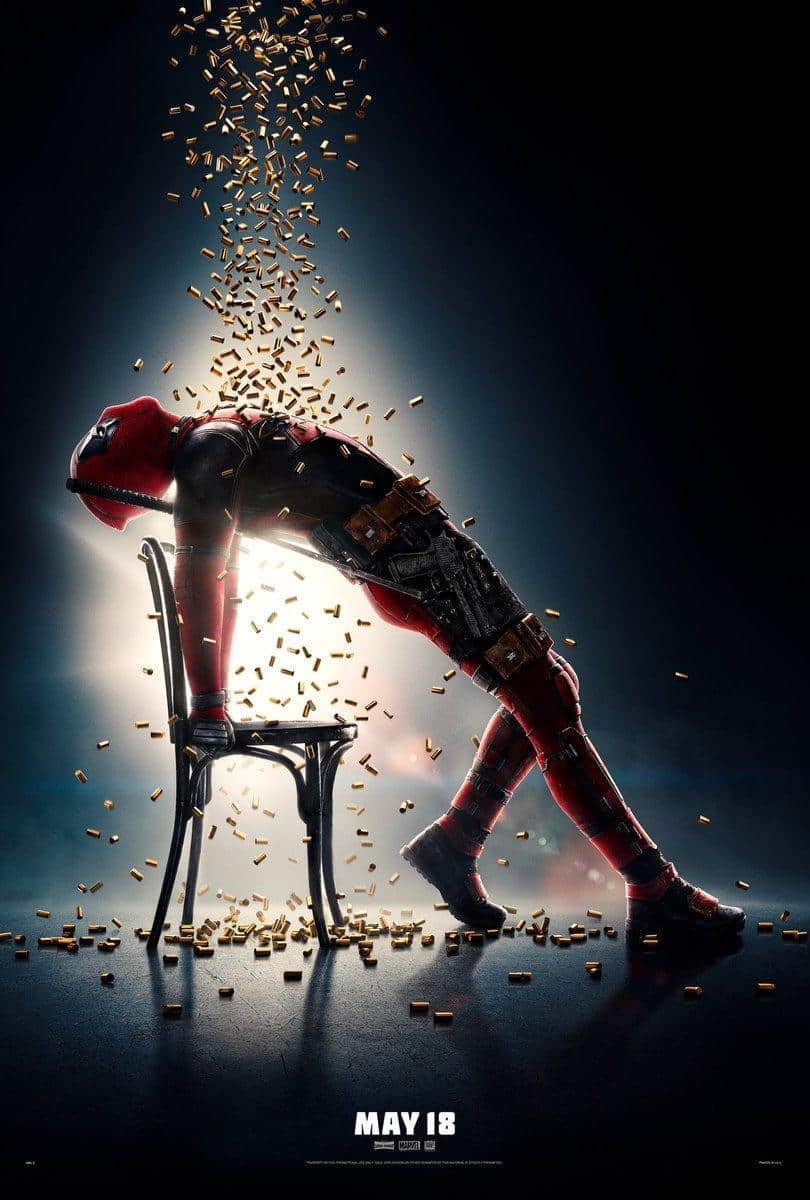 Deadpool 2 will see Ryan Reynolds returning to the role of Wade Wilson, the mercenary also known as Deadpool.  This time he’ll be joined by Josh Brolin as Deadpool’s time-traveling mutant mercenary frenemy Cable. In addition, Zazie Beetz will play Domino, a mutant mercenary with luck powers.  Jack Kesy also joins the cast as the film’s villain.  His character has not officially been revealed, though some rumors suggest he’ll be playing the mutant criminal known as “Black” Tom Cassidy.

Speaking of the Black Panther, what may be the biggest movie yet for the Marvel Cinematic Universe, as it has set pre-sale tickets records everywhere and has 100% rating on ‘Rotten Tomatoes’, so saying this movie is highly anticipated would be quite the understatement!  Black Panther got his own update today with the release of an awesome IMAX poster! 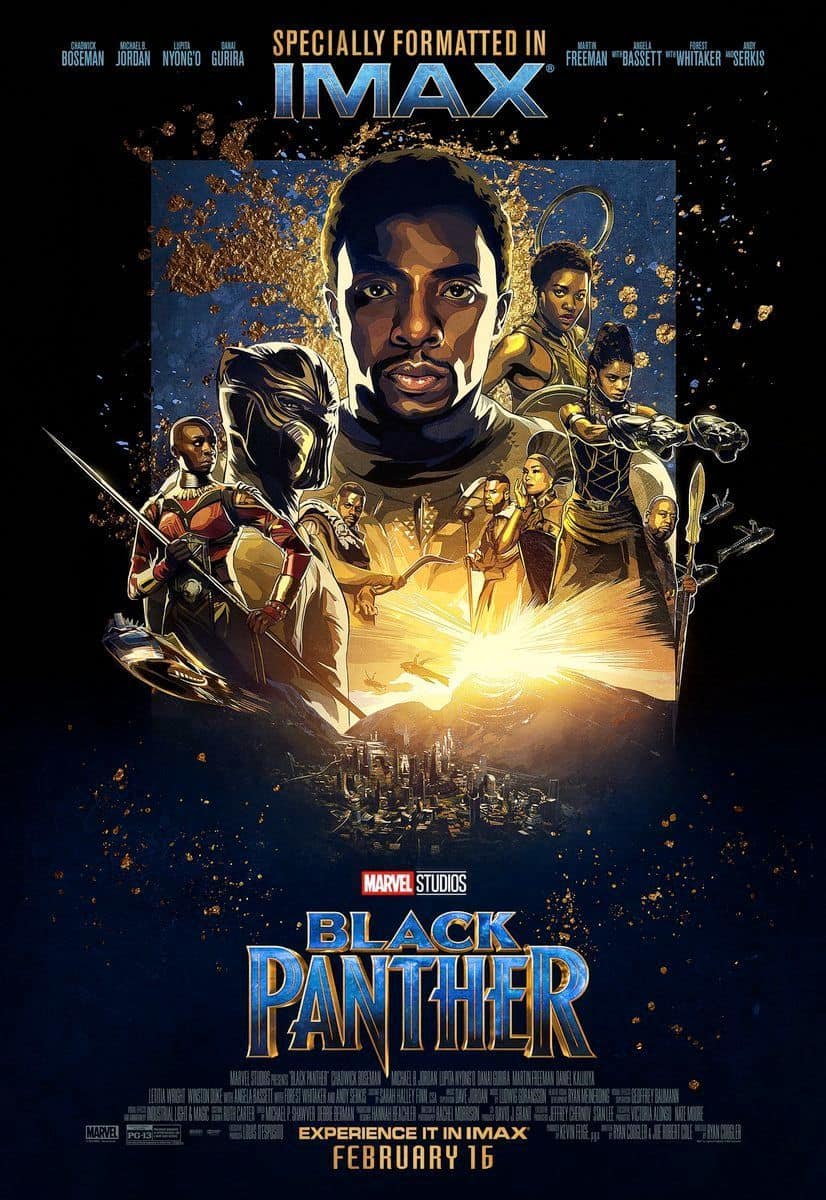