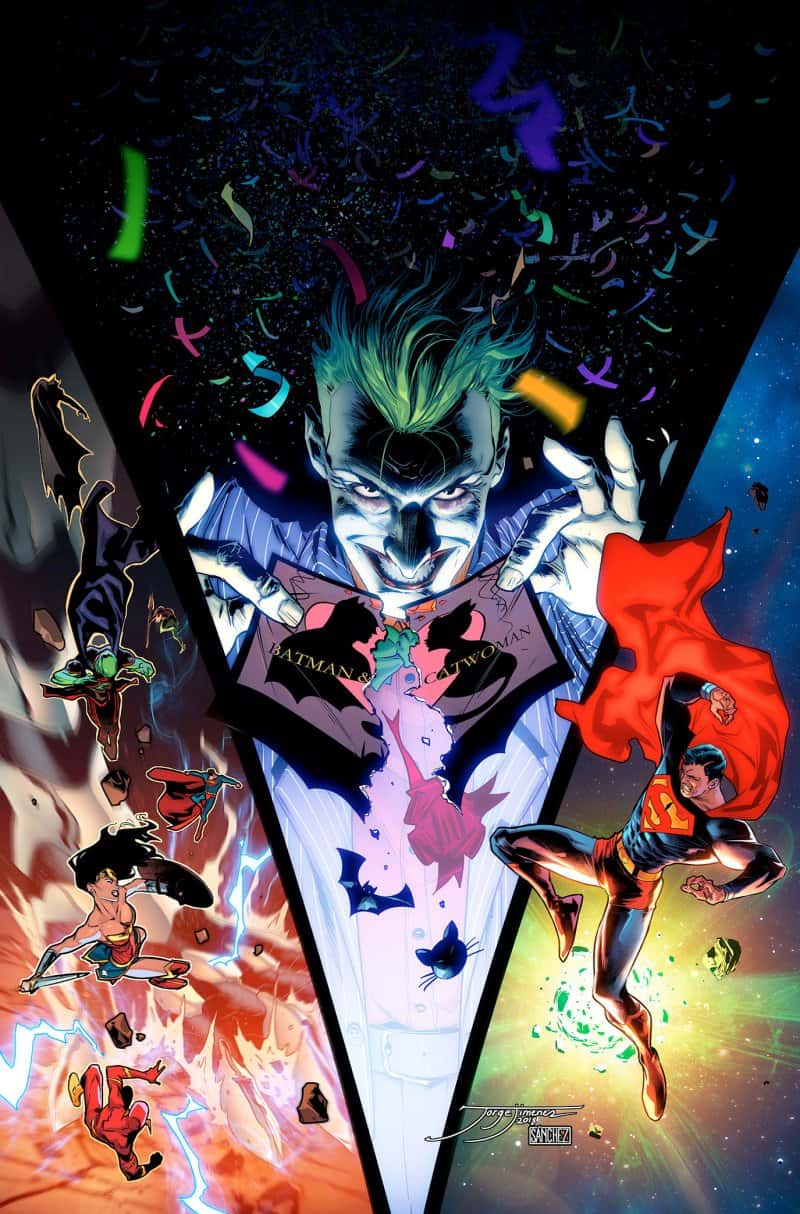 On sale June 6, JUSTICE LEAGUE #1 follows the events of DC NATION #0 (on sale May 2) and JUSTICE LEAGUE: NO JUSTICE (on sale weekly from May 9 through 30). The Justice League is launched into a mystery that will draw out their most terrible foes…in ways our heroes couldn’t possibly imagine! In this debut issue, Martian Manhunter struggles to protect the team from an incoming threat that will shatter the world as they know it, while a familiar face strikes out on a dark path… 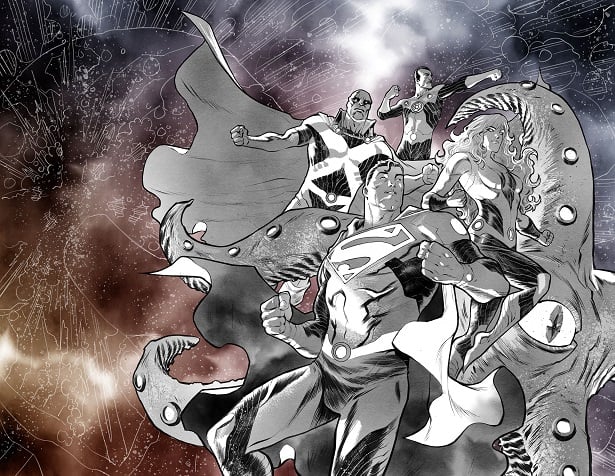 “I am extremely honored, and happy, to be able to launch JUSTICE LEAGUE with Scott and Jorge,” says Cheung about headlining the new series. “It has been many years since I’ve had the pleasure of working at DC, but when Scott first mentioned this opportunity, I knew I couldn’t say no. His energy and excitement has been infectious, and I can’t wait to share what we have in store! I can’t think of a more perfect book to return to DC on! These characters are ones that I grew up loving, and the prospect of being able to leave my mark on them, leaves me thrilled.”

Shipping biweekly, in JUSTICE LEAGUE #2 on June 20 by Snyder and Jiménez, the League is faced with an impossible decision…and now they must face the consequences! While Martian Manhunter and Batman attempt to recruit an old ally back into the fold, The Flash and Hawkgirl are blindsided by new challenges that could rewrite their mythologies! 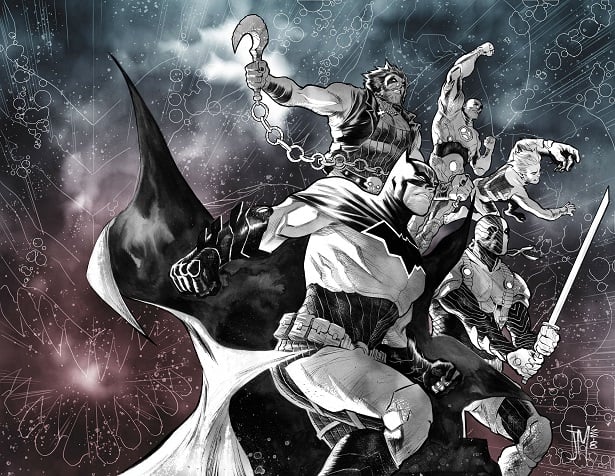 “Working on JUSTICE LEAGUE is probably the most exciting opportunity I’ve ever had in my career,” says Jiménez. “I feel more than ever that this is my moment! I have in my hands a script written by the incredible Scott Snyder starring most important DC characters–Superman, Wonder Woman, and Batman! Even better, I have the hyper-mega-talented Jim Cheung beside me! I can’t ask for more!” 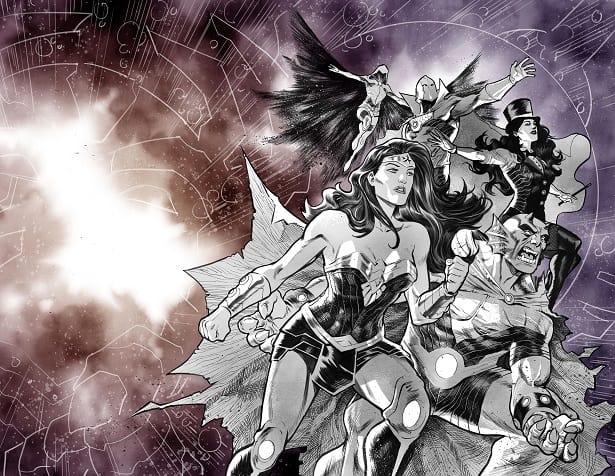 “Justice League has been the golden ring for me since I came to DC,” says Snyder. “The story I have planned is something I’ve been building towards through DARK NIGHTS: METAL and I can’t wait to tell it in the biggest way possible. And to have mega star Jim Cheung as one partner, and rising superstar Jorge Jimenez as my other partner, I’m just thrilled to get to work!” 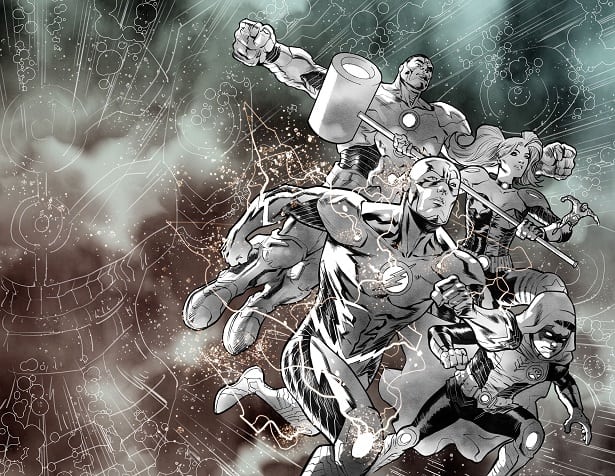