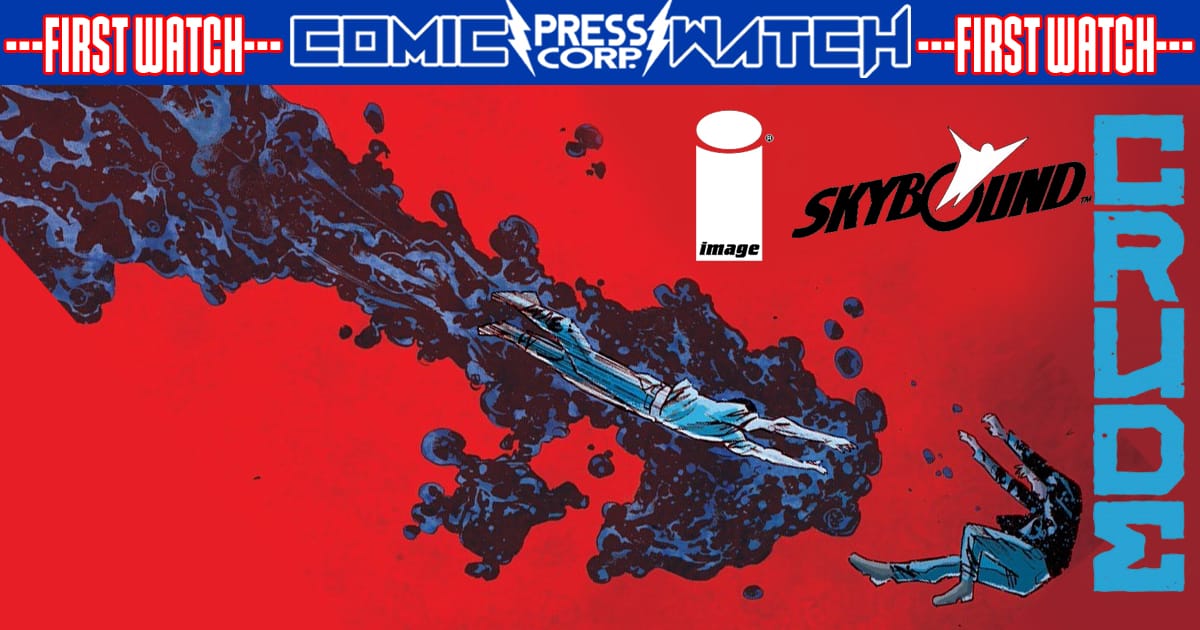 Killers once feared Piotr Petrovich.  Now, they’ve sent his son home to him, in a body bag.  Haunted by his failures, Piotr journeys across Russia to learn what type of man his son really was, while hunting the bastards who killed him.  And once Piotr finds them, they will learn to fear him once more… 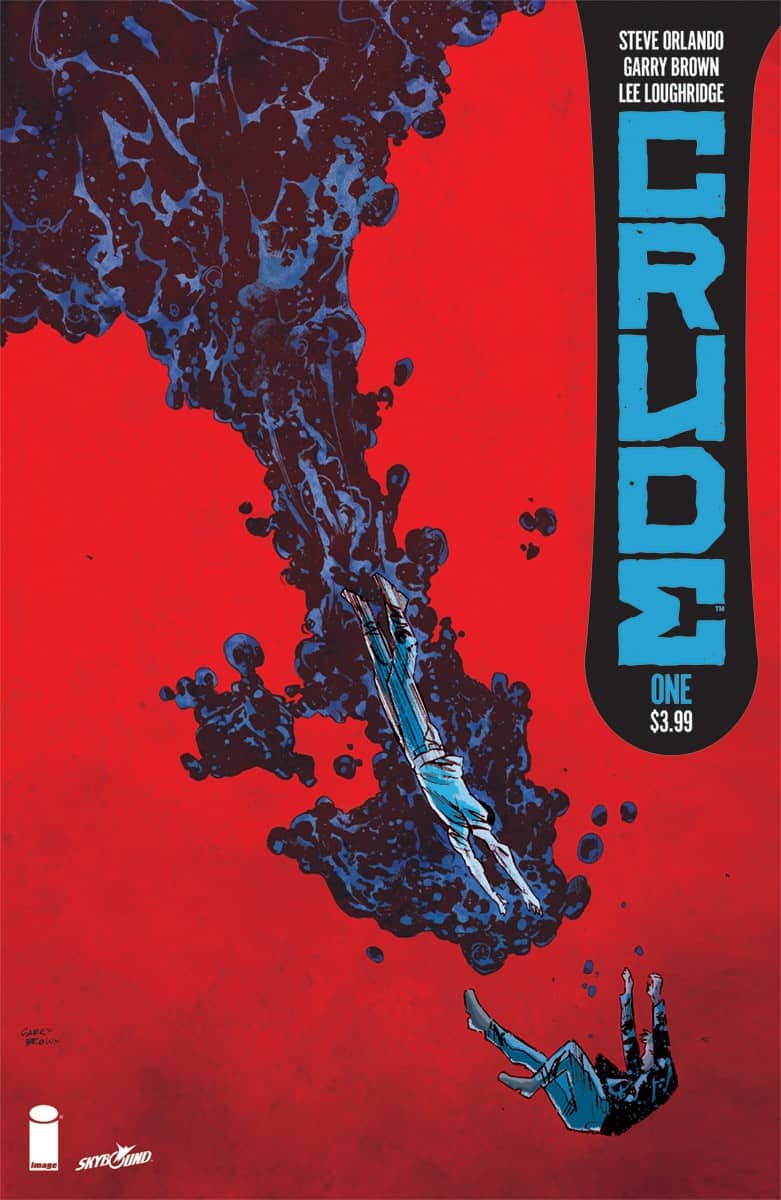 “It’s been an honor to work with Skybound Entertainment and Image Comics to bring Piotr Petrovich Bilibin’s exciting, tragic story into the hands of readers,” said writer Steve Orlando.  “The creative team involved in Crude has put together something vital, thrilling, bursting with gristle and energy.  I can’t wait for you all to join us in Blackstone, a blood-rusted world never before seen, where grit and greed are the currencies of the day.”

“Visualizing the text that Steve has given me has been an astounding journey,” said artist Garry Brown.  “Piotr Petrovich Bilibin’s path to redemption is just getting started, and I am excited to watch this project unfold.”