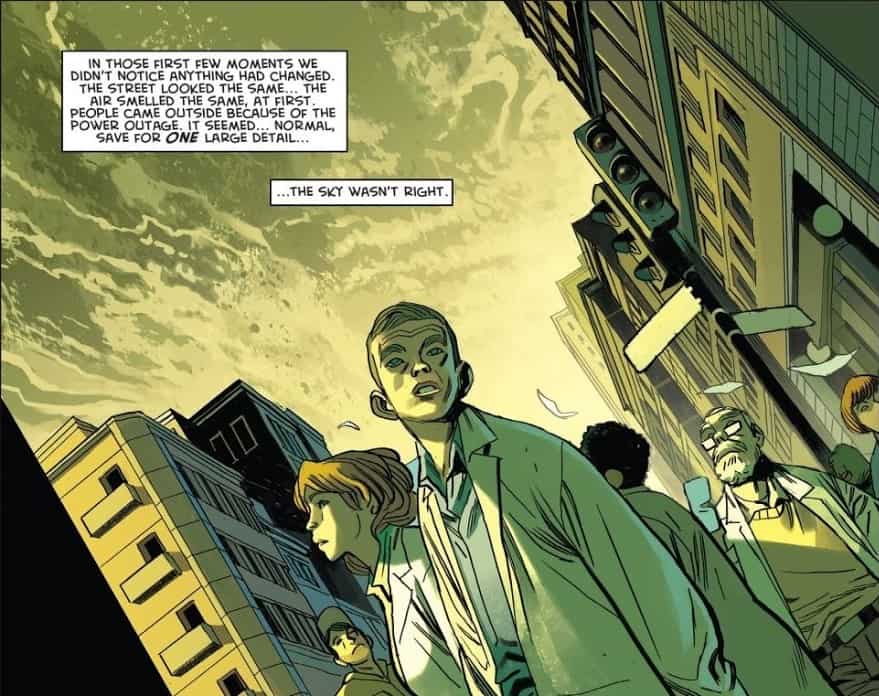 Universal’s Executive Vice President of Production Jon Mone and Director of Development Lexi Barta will oversee the project on behalf of the studio. The Oblivion Song adaptation will be produced by Skybound’s film team, including Robert Kirkman, David Alpert, Bryan Furst, and Sean Furst, with Sean O’Keefe attached to write the script. O’Keefe’s latest project, Wonderland, which stars Mark Wahlberg with Peter Berg directing, recently wrapped filming. O’Keefe sold the first script based on the Robert B. Parker bestselling Spenser book series in a deal with Netflix. 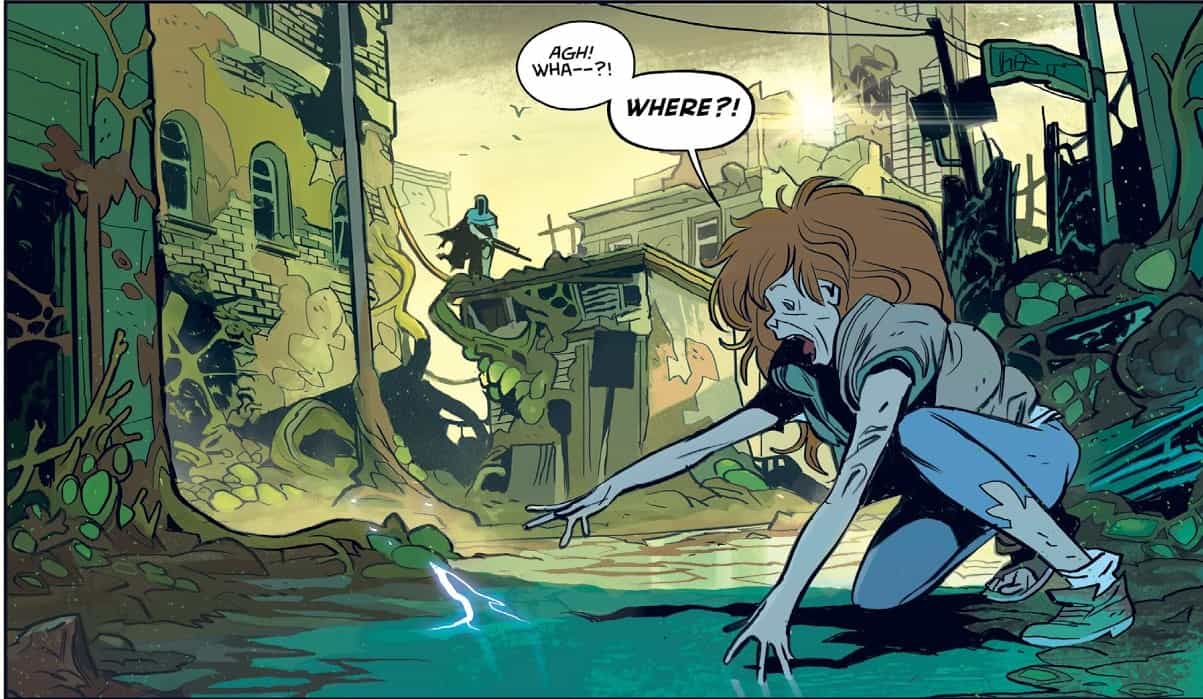 Image/Skybound Entertainment’s Oblivion Song by Kirkman and De Felici is colored by Annalisa Leoni, lettered by Rus Wooton, and edited by Sean Mackiewicz. It takes place a decade after 300,000 citizens of Philadelphia were suddenly lost in Oblivion. The government made every attempt to recover them but after many years they gave up. Nathan Cole won’t. He makes daily trips, risking his life to try and rescue those lost, alone and afraid, living in the apocalyptic hellscape of Oblivion. But maybe… Nathan is looking for something else. Why can’t he resist the siren call of the Oblivion Song? 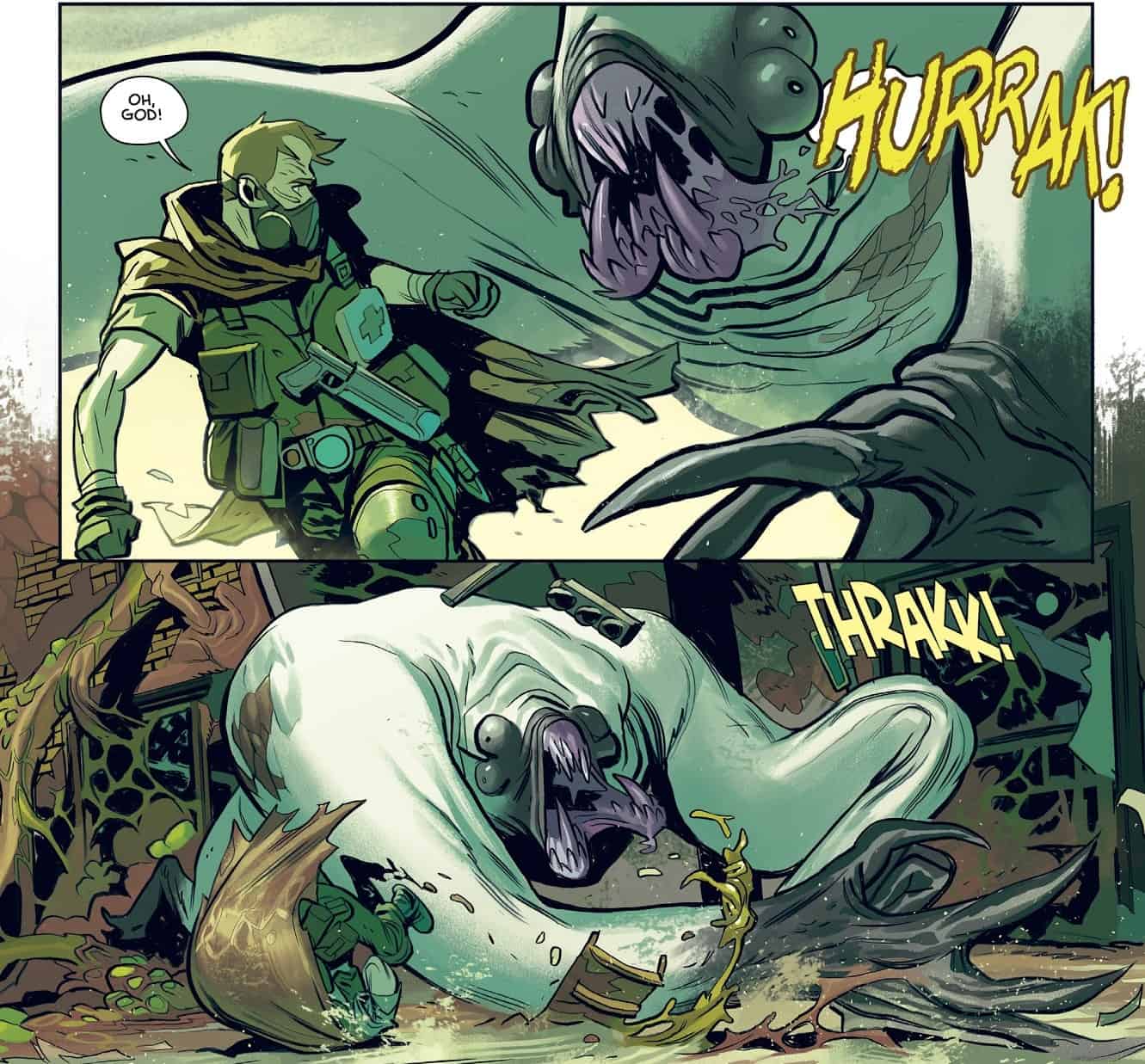 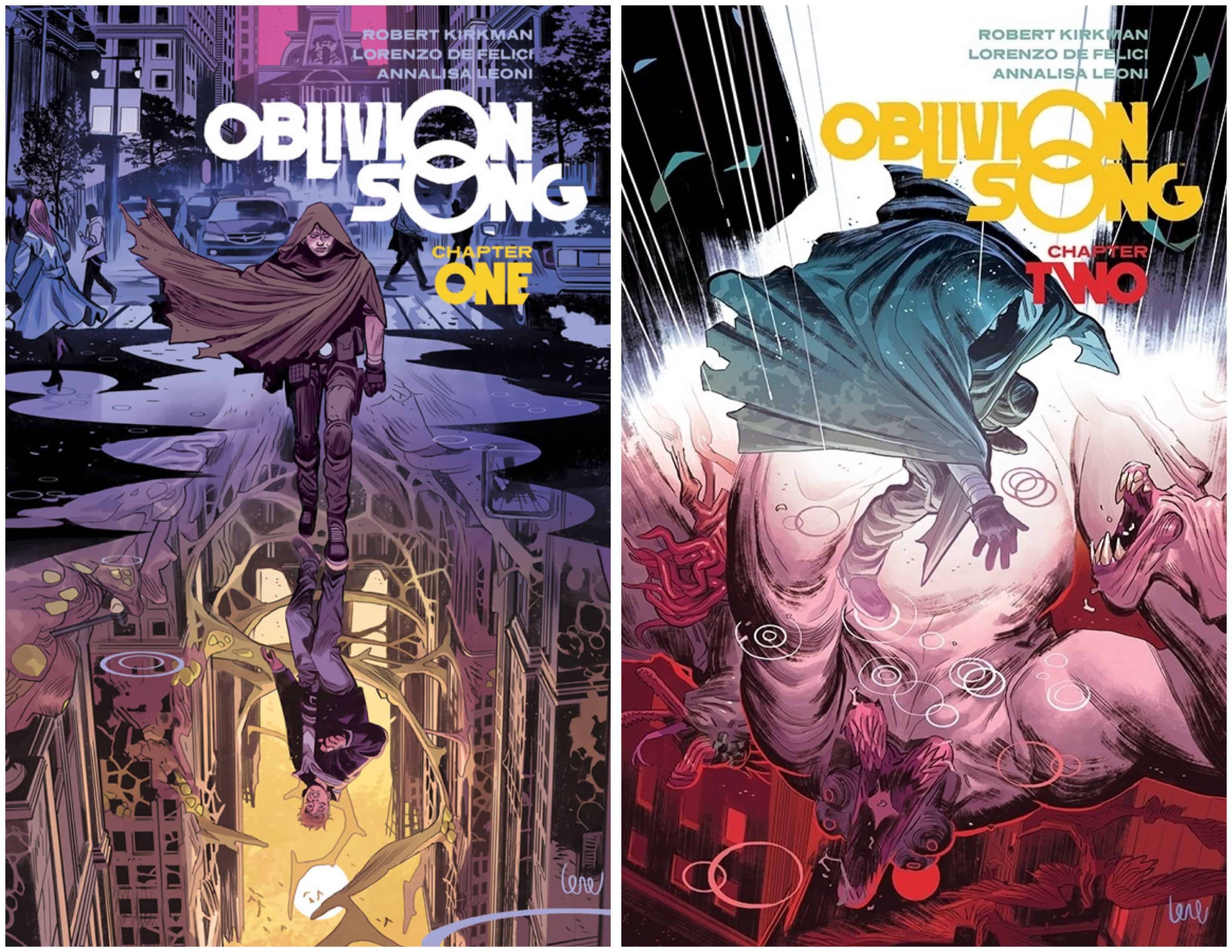 The series is also available for purchase across many digital platforms, including the official Image Comics iOS app, Amazon Kindle, Apple Books, comiXology, and Google Play.