FIRST WATCH: The Gloves Are Off As ACTS OF EVIL Concludes This September!

The melee is on as ACTS OF EVIL enters its final round! Modeled after the 1989-90 fan-favorite storyline Acts of Vengeance, ACTS OF EVIL pits Marvel mainstays against mismatched and unexpected foes, and this September, Ghost-Spider, Wolverine and Moon Knight will be the ones battling for their lives!

Spanning eight Annuals across three months, ACTS OF EVIL kicks off this July, with Venom: Eddie Brock, Ms. Marvel and The Punisher squaring off against extraterrestrial power players Lady Hellbender, the Super-Skrull and the Brood Queen! And it’s Deadpool Vs. Nightmare, plus She-Hulk Vs. Bullseye the following month! This September, the opposition’s just as strange!

First in Vita Ayala delivers a roundhouse punch in Ghost-Spider as Gwen Stacy scrambles through Arcade’s Murderworld, facing a tower of terror as she takes on some of the deadliest Marvel villains! 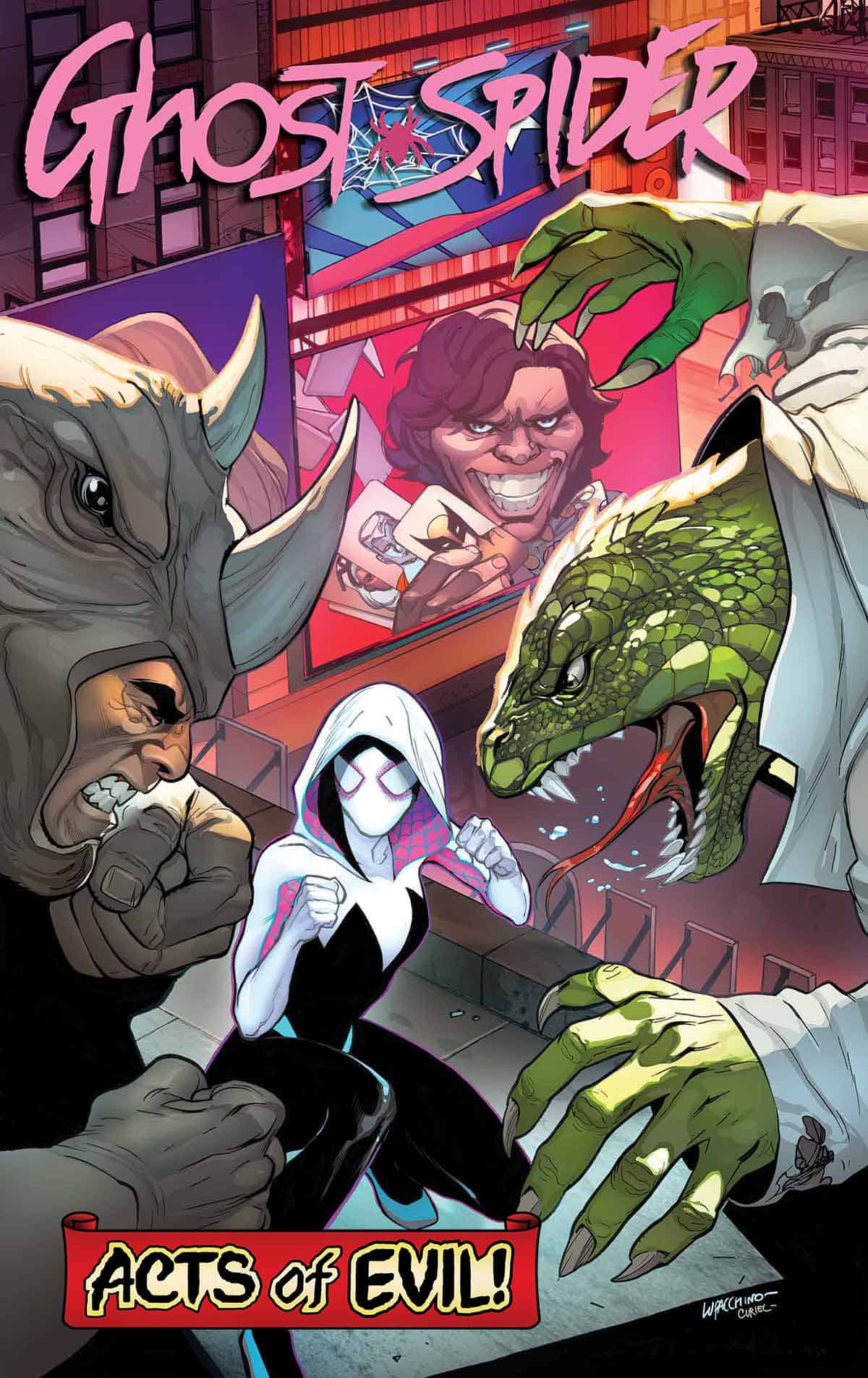 Then Moon Knight’s up to bat against Avengers menace Kang the Conqueror! And writer Cullen Bunn has our boy on the ropes as Khonshu’s avatar must find a way to fix the time stream before Kang fulfills an ancient grudge! 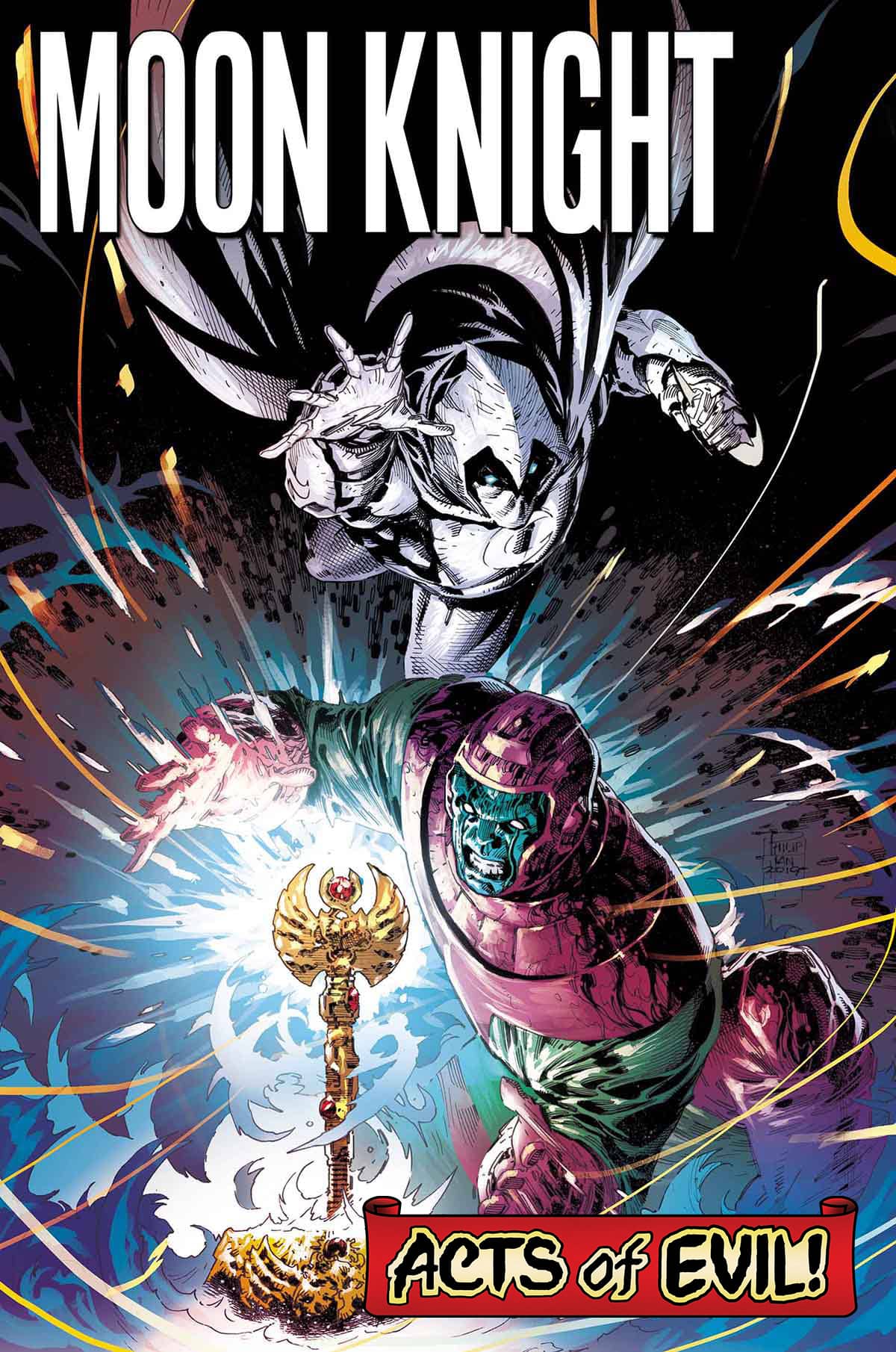 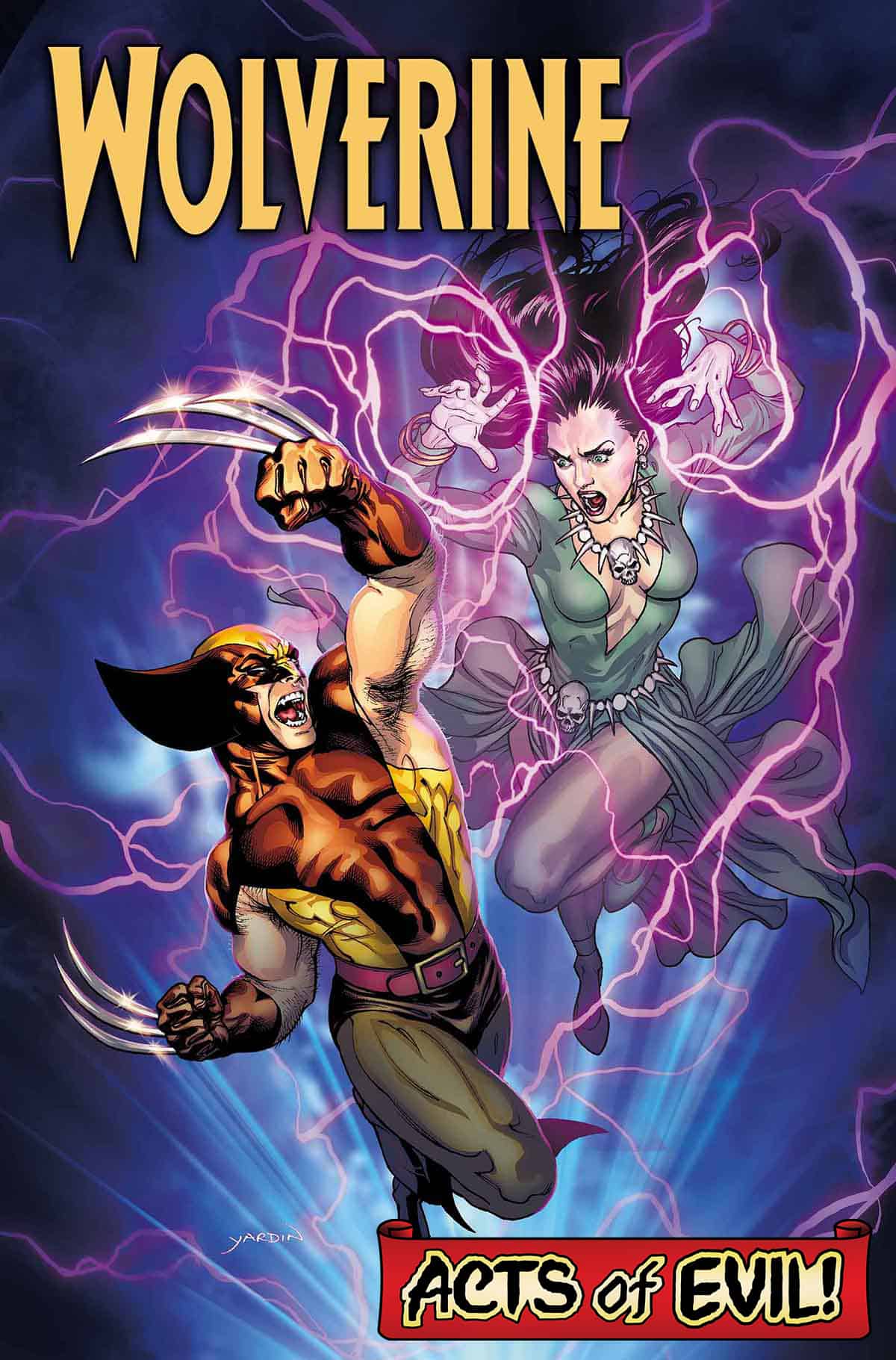 FIRST WATCH: The Gloves Are Off As ACTS OF EVIL Concludes This September!