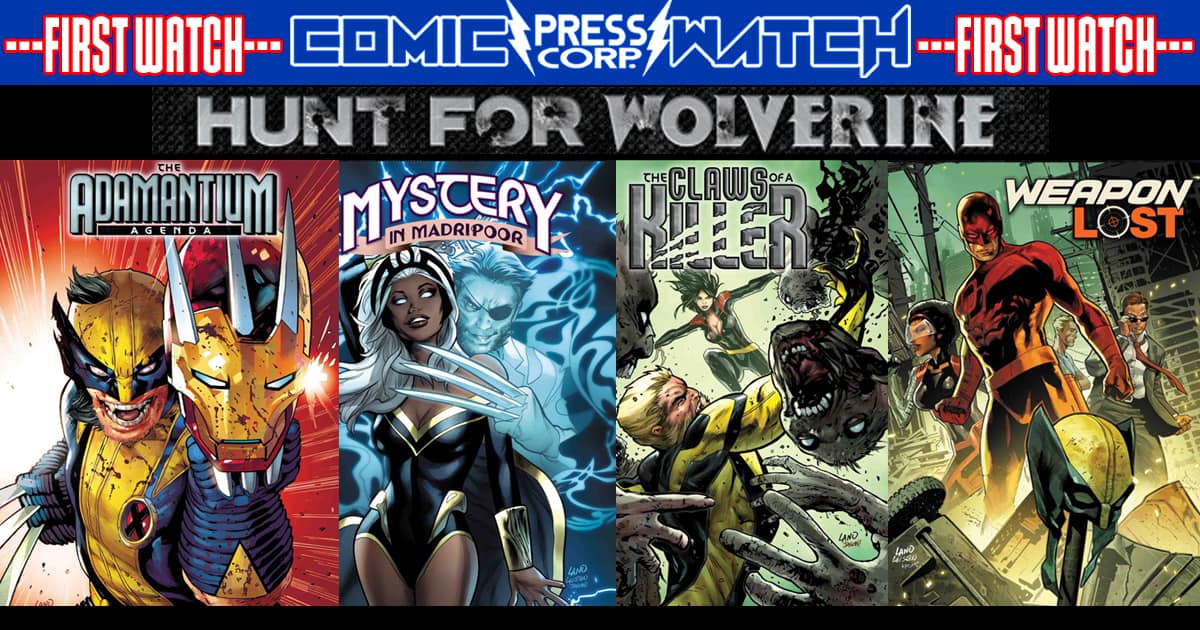 Logan’s return was just the beginning – the opening chapter of a story that will touch all corners and all characters of the Marvel Universe! Dive into all the excitement in the HUNT FOR WOLVERINE one-shot this April, and then be sure to follow all of the action with WEAPON LOST, ADAMANTIUM AGENDA, CLAWS OF A KILLER and MYSTERY IN MADRIPOOR.

This week, Marvel spotlighted all four stellar creative teams of the HUNT FOR WOLVERINE stories, along with their second issue covers. For more information, follow the hyperlinks! 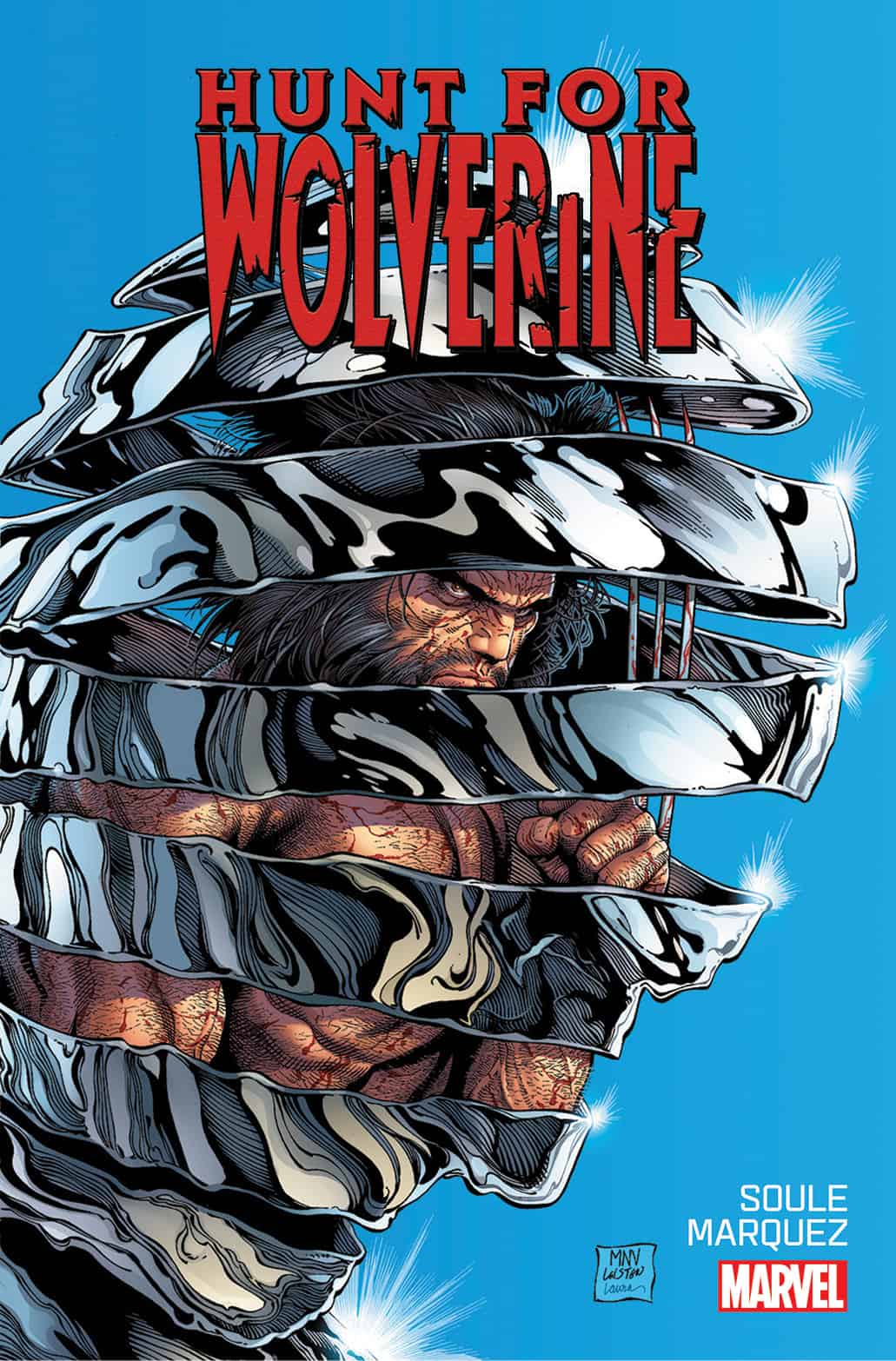 HUNT FOR WOLVERINE #1 by Charles Soule and David Marquez 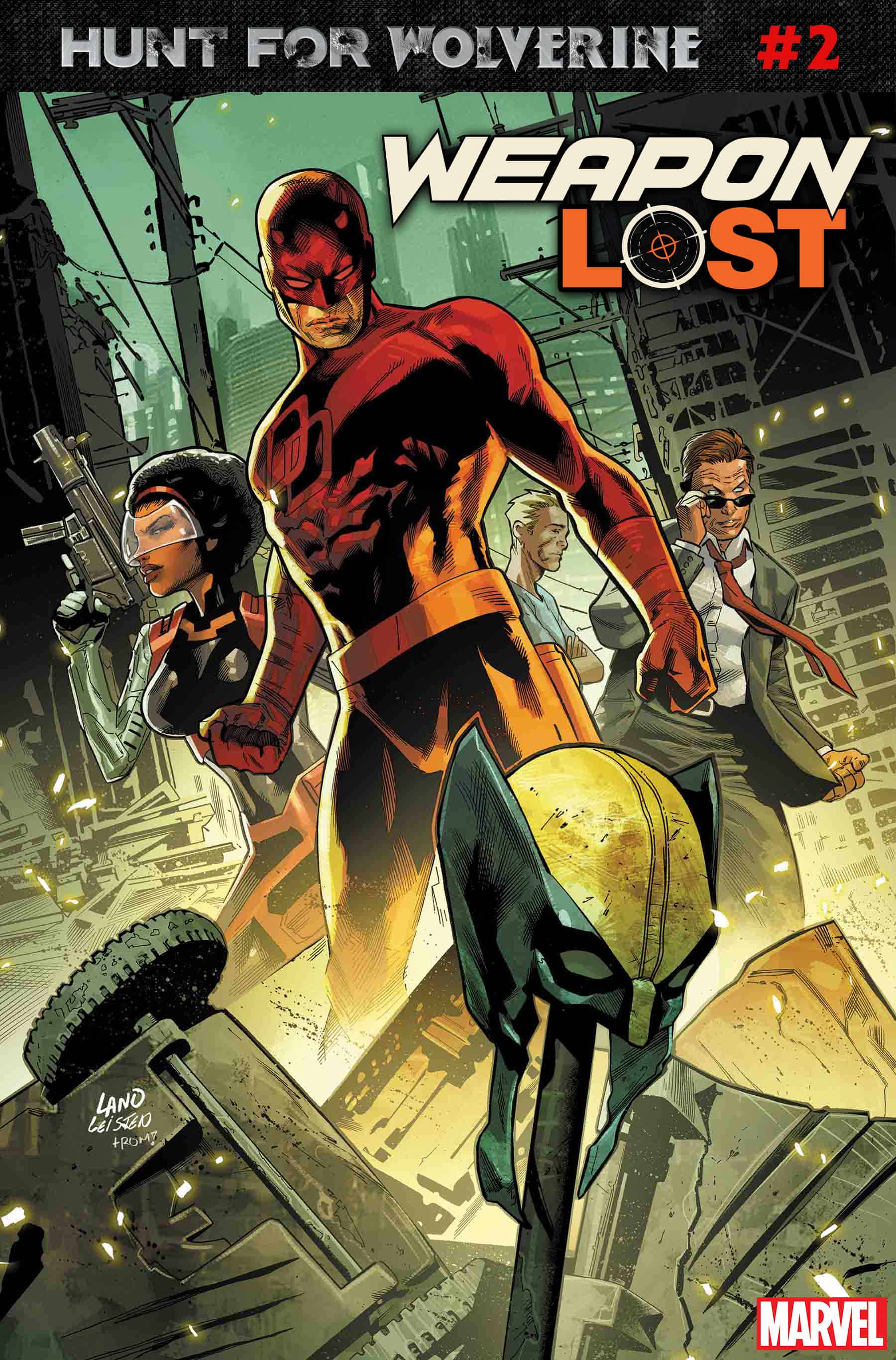 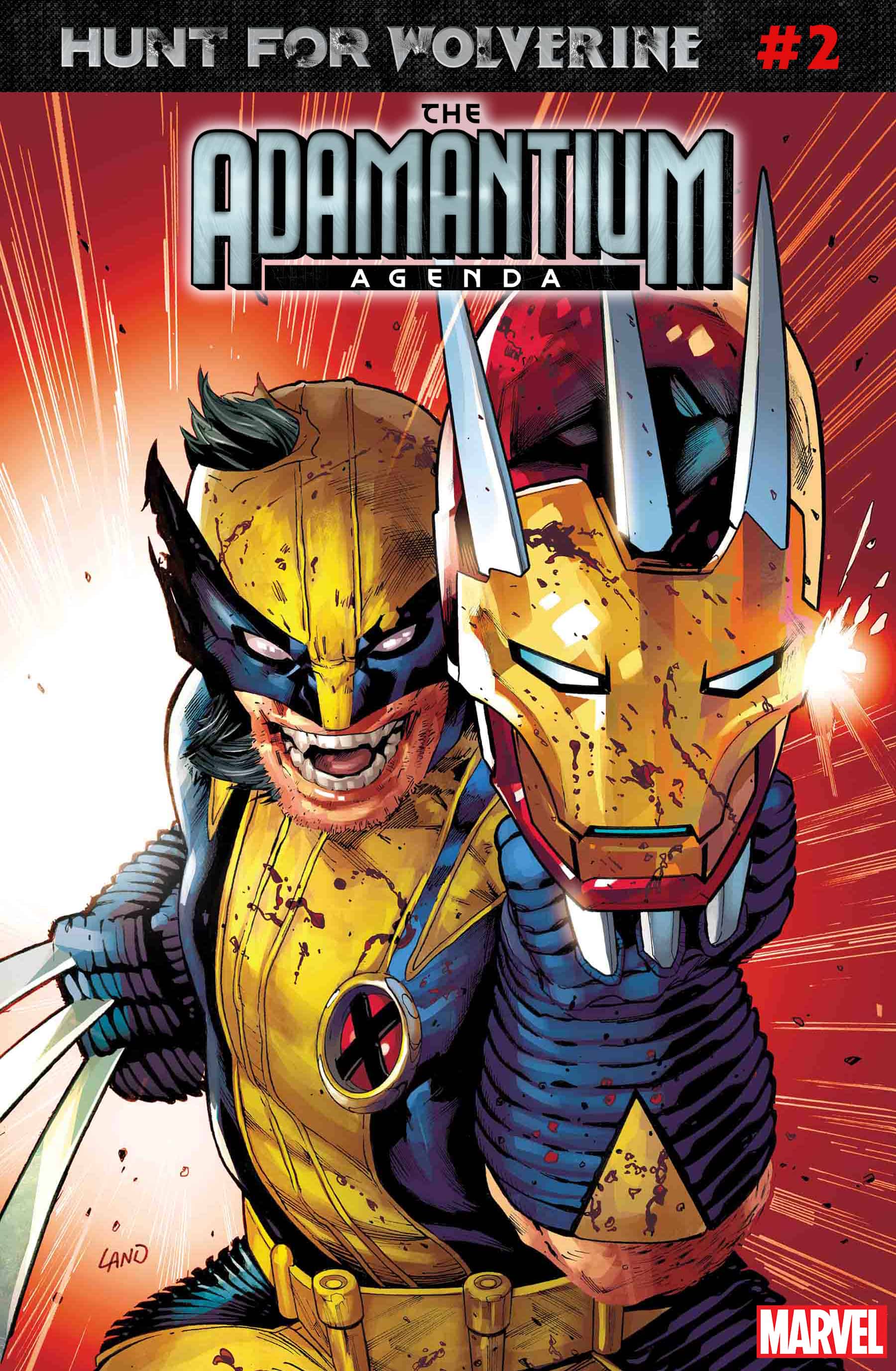 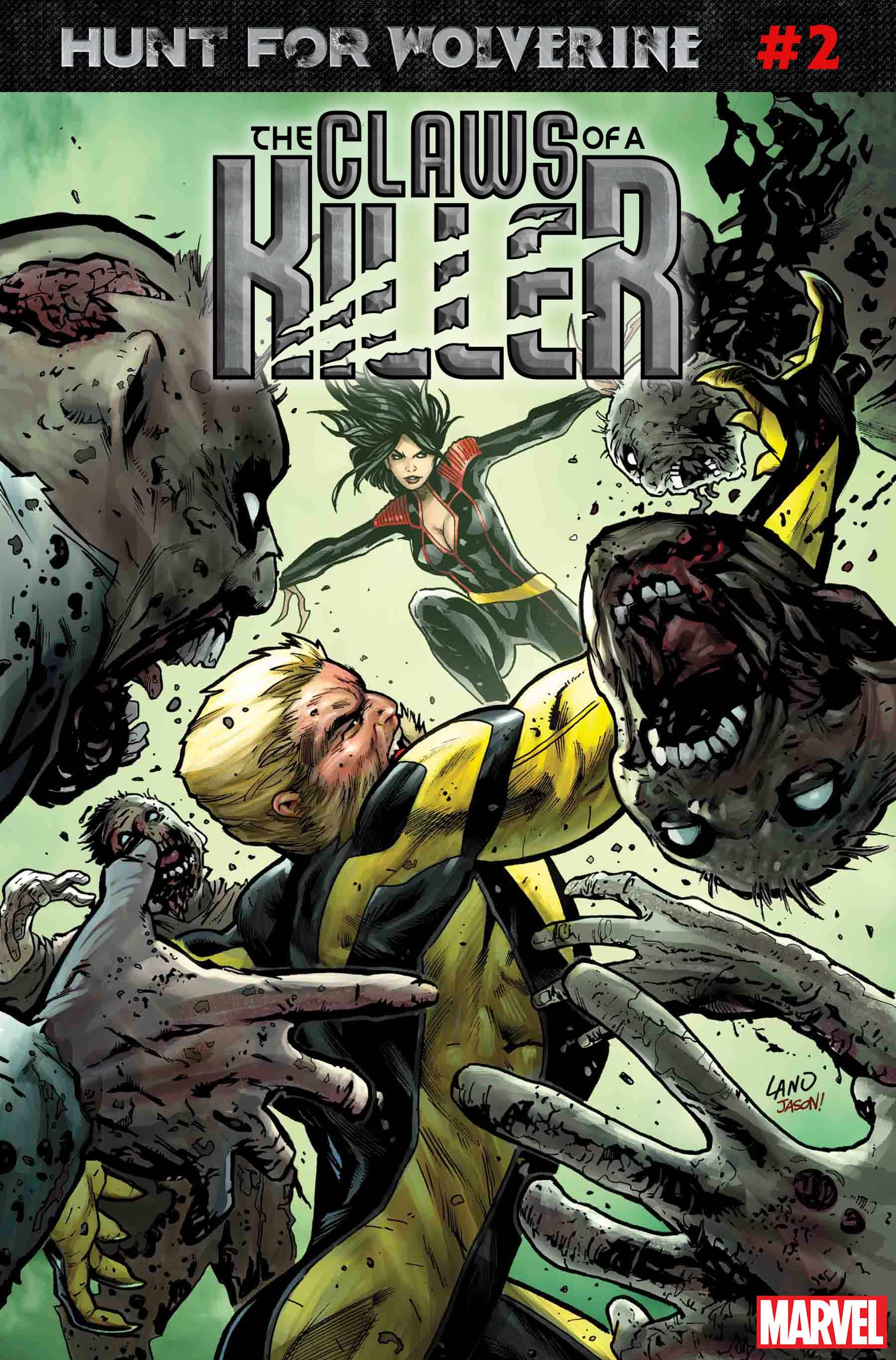 CLAWS OF A KILLER by Mariko Tamaki and Butch Guice

HUNT FOR WOLVERINE: CLAWS OF A KILLER (#1-4)
Written by MARIKO TAMAKI
Art by BUTCH GUICE
Cover by GREG LAND
On Sale 5/16/18 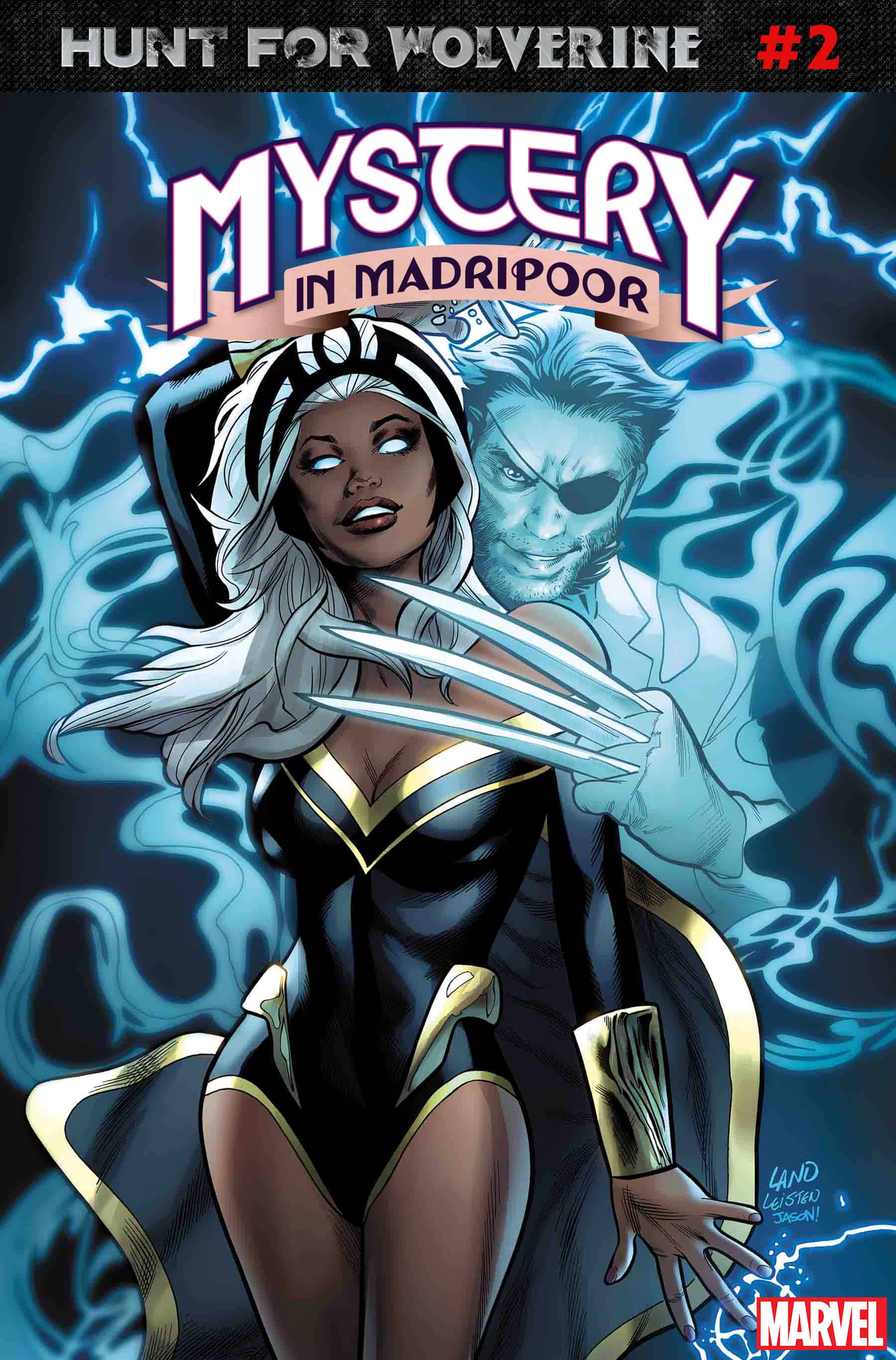 MYSTERY IN MADRIPOOR by Jim Zub and Thony Silas

HUNT FOR WOLVERINE: MYSTERY IN MADRIPOOR (#1-4)
Written by JIM ZUB
Art by THONY SILAS
Cover by GREG LAND
On Sale 5/23/18

Plus, check out Marvel’s handy info-graphic for a guide on how these four stories form a crucial piece of the puzzle in the HUNT FOR WOLVERINE! 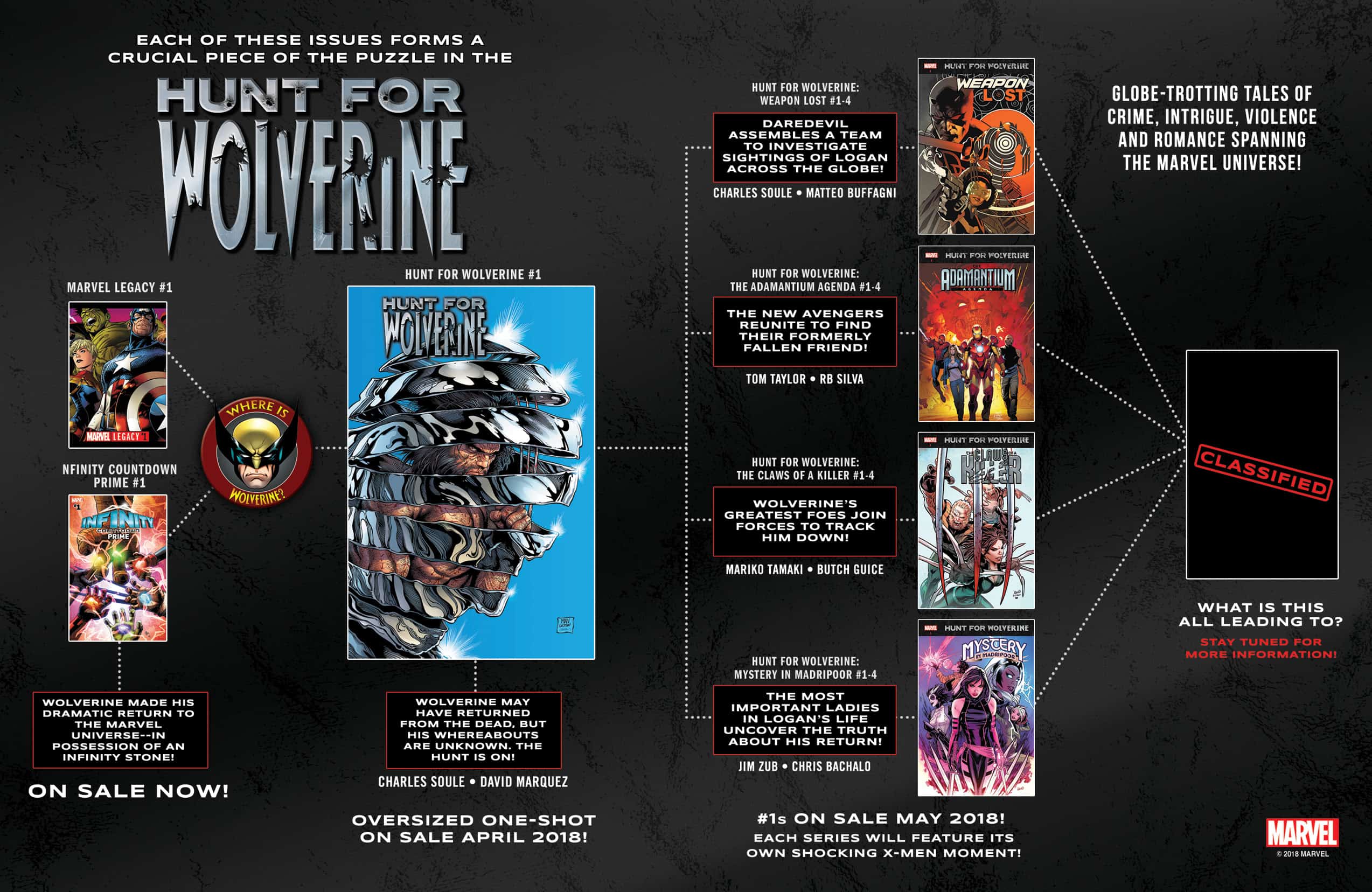