THE SNOWPIERCER SAGA CONTINUES WITH A BRAND NEW STORY FROM TITAN! 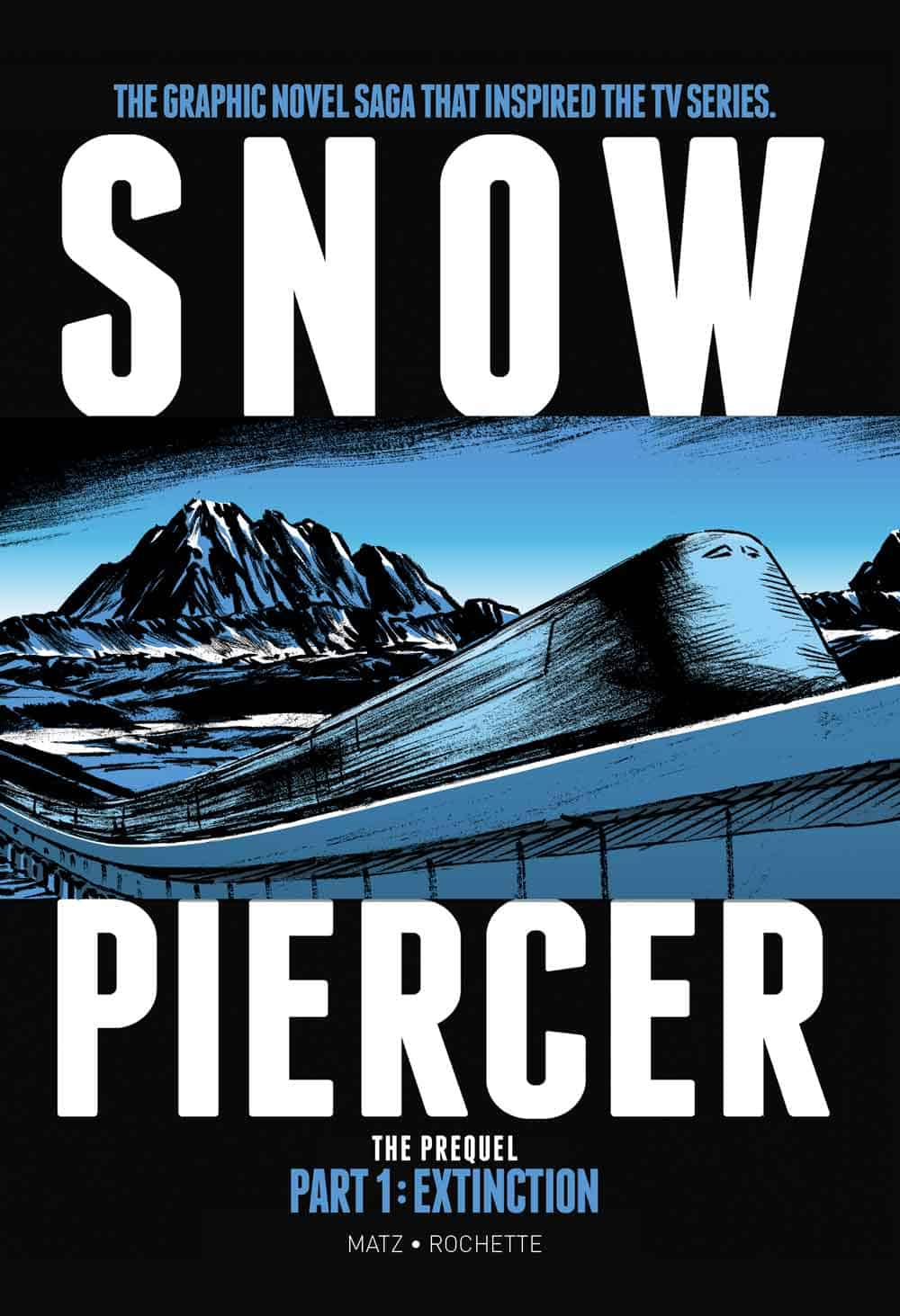 Titan Comics and Statix Press are thrilled to announce Snowpiercer: Extinction, a brand-new prequel graphic novel set before the extinction incident that led to the events of the original Snowpiercer graphic novel trilogy.

Set more than seven years after the world has become a frozen wasteland, the TV adaptation of Snowpiercer centers on the remnants of humanity who inhabit a gigantic, perpetually-moving train that circles the globe. Class warfare, social injustice and the politics of survival are questioned in this riveting television adaptation. The TV series, starring Jennifer Connelly (A Beautiful Mind) and Daveed Diggs (Hamilton, Black-ish), will air in the U.S. on TNT and internationally on Netflix (excluding China).

Retailers can order Snowpiercer: Extinction from an upcoming edition of Diamond PREVIEWS.