FIRST WATCH: There Is Nothing Quite Like The Originals 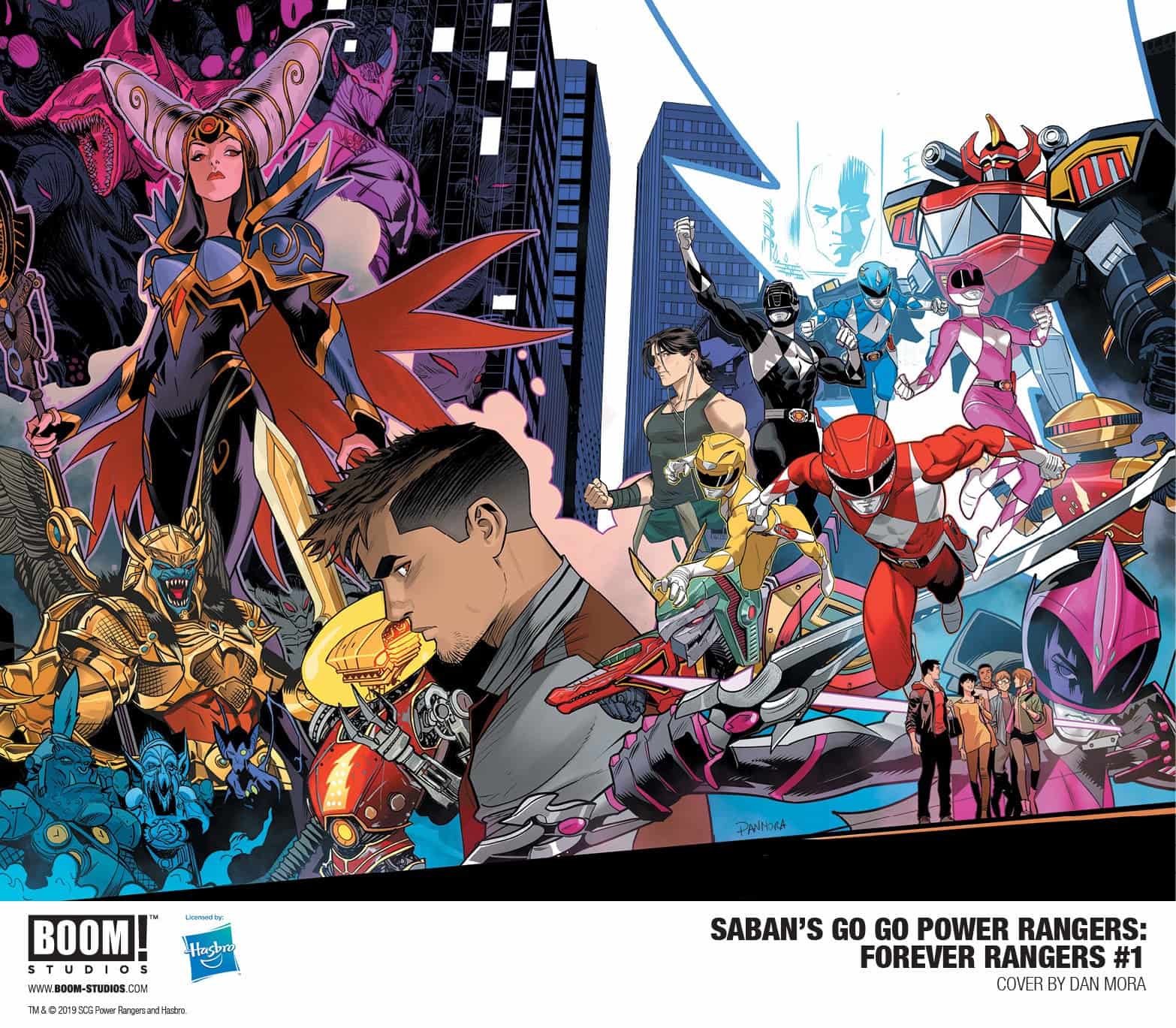 Alpha One has finally revealed his true colors, and the Power Rangers must work together to stop him from destroying their mentor, Zordon! But Alpha One has been studying their strengths and weaknesses, and even with their powers combined, they might not be able to overcome what he’s got in store for them. The Power Rangers must deal with betrayal and loss as they try to stop the rampaging Alpha One from destroying everything they ever loved. Amidst all the chaos, a surprise encounter between the Power Rangers and a certain martial artist will change everyone’s lives forever.

Print copies of SABAN’S GO GO POWER RANGERS: FOREVER RANGERS #1 will be available for sale on June 19, 2019, at local comic book shops (use comicshoplocator.com to find the nearest one), or at the BOOM! Studios webstore. Digital copies can be purchased from content providers like comiXology, iBooks, Google Play, and the BOOM! Studios app.

Currently, Power Rangers is celebrating 26 continuous years on the air, making it one of the longest-running kids’ live-action series in television history with nearly 900 episodes aired to date. Created by Haim Saban and launched in 1993 with Mighty Morphin Power Rangers, the franchise celebrates its milestone anniversary year with the 26th season, “Power Rangers Beast Morphers” currently airing on Saturdays at 8 a.m. (ET/PT) on Nickelodeon in the U.S. 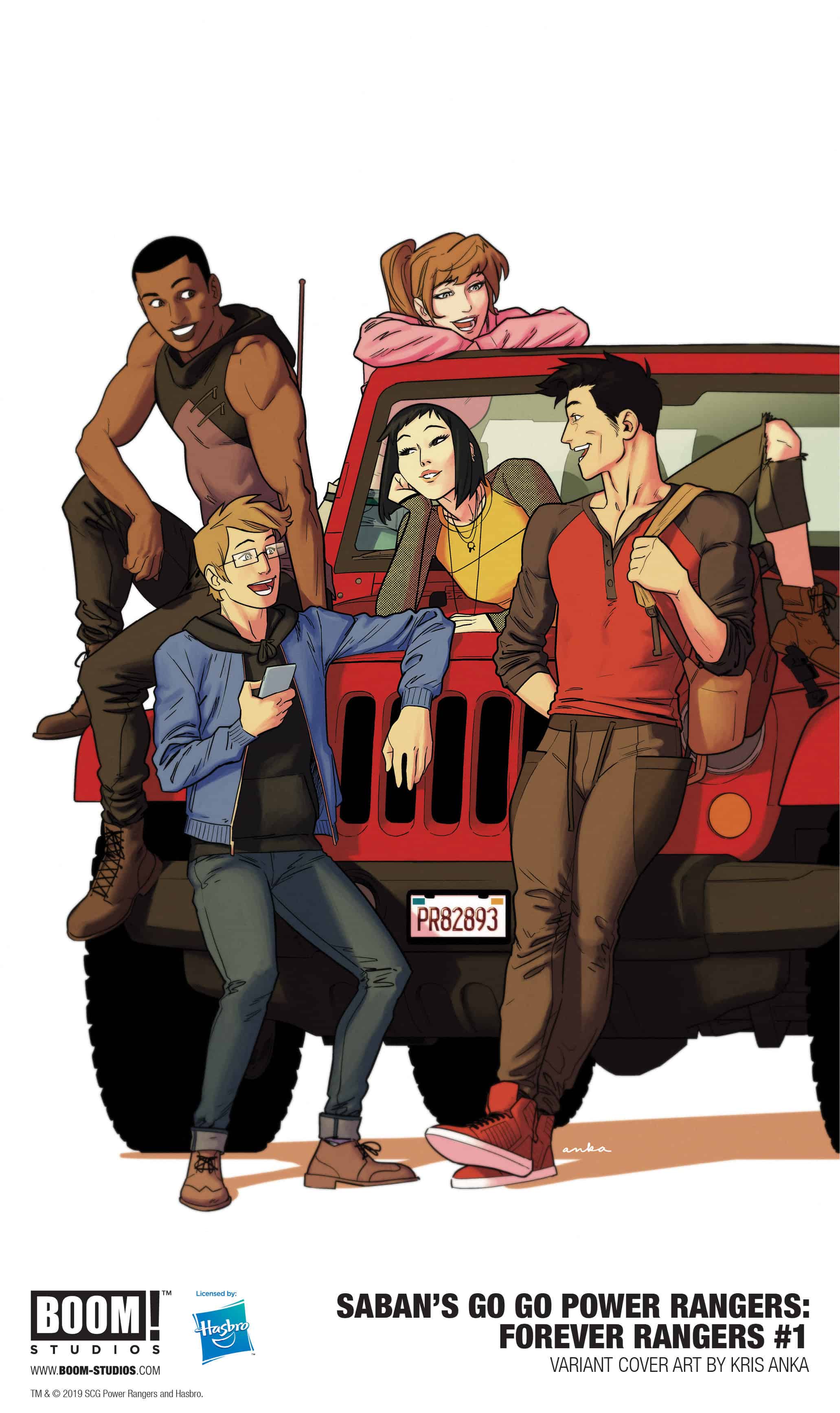 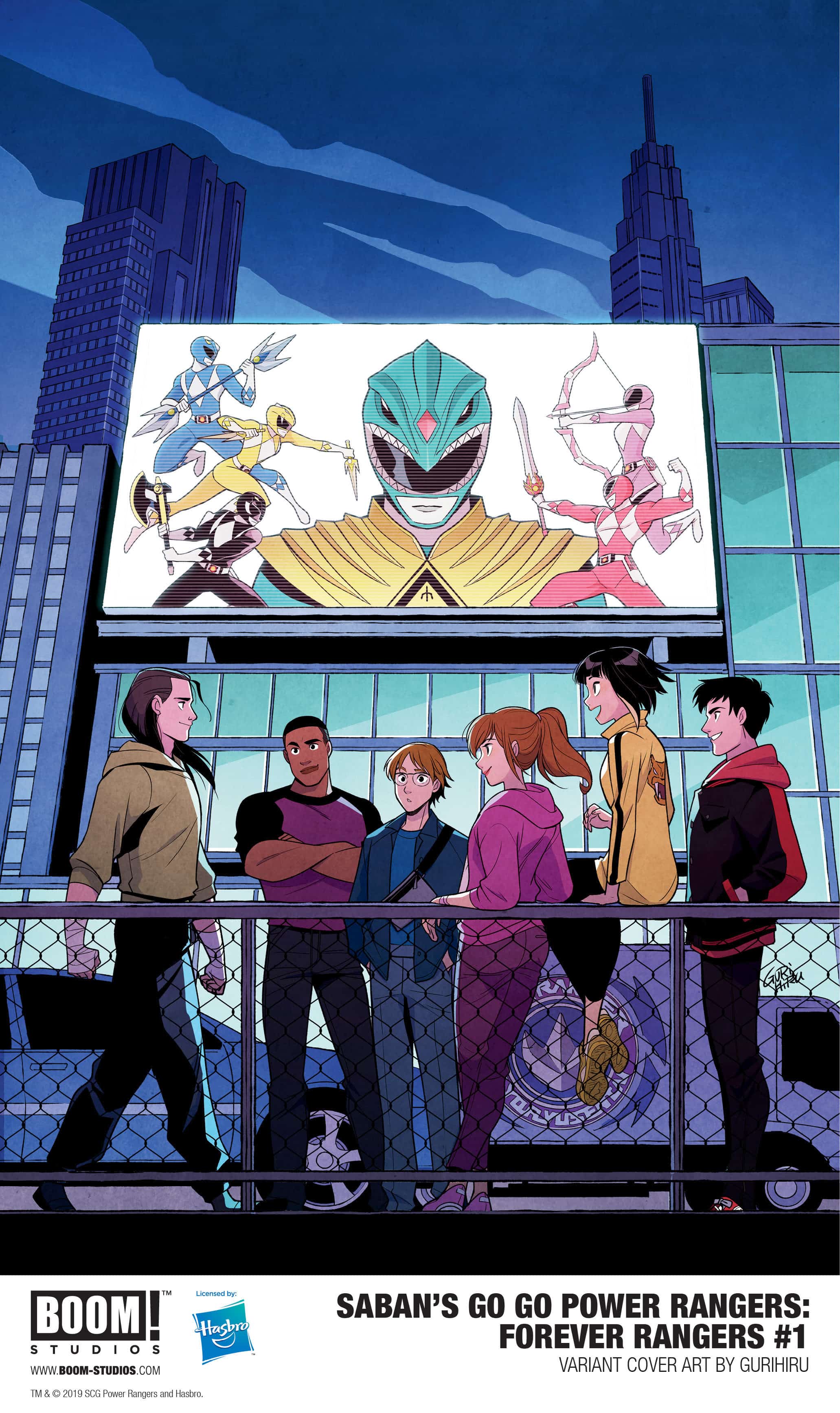 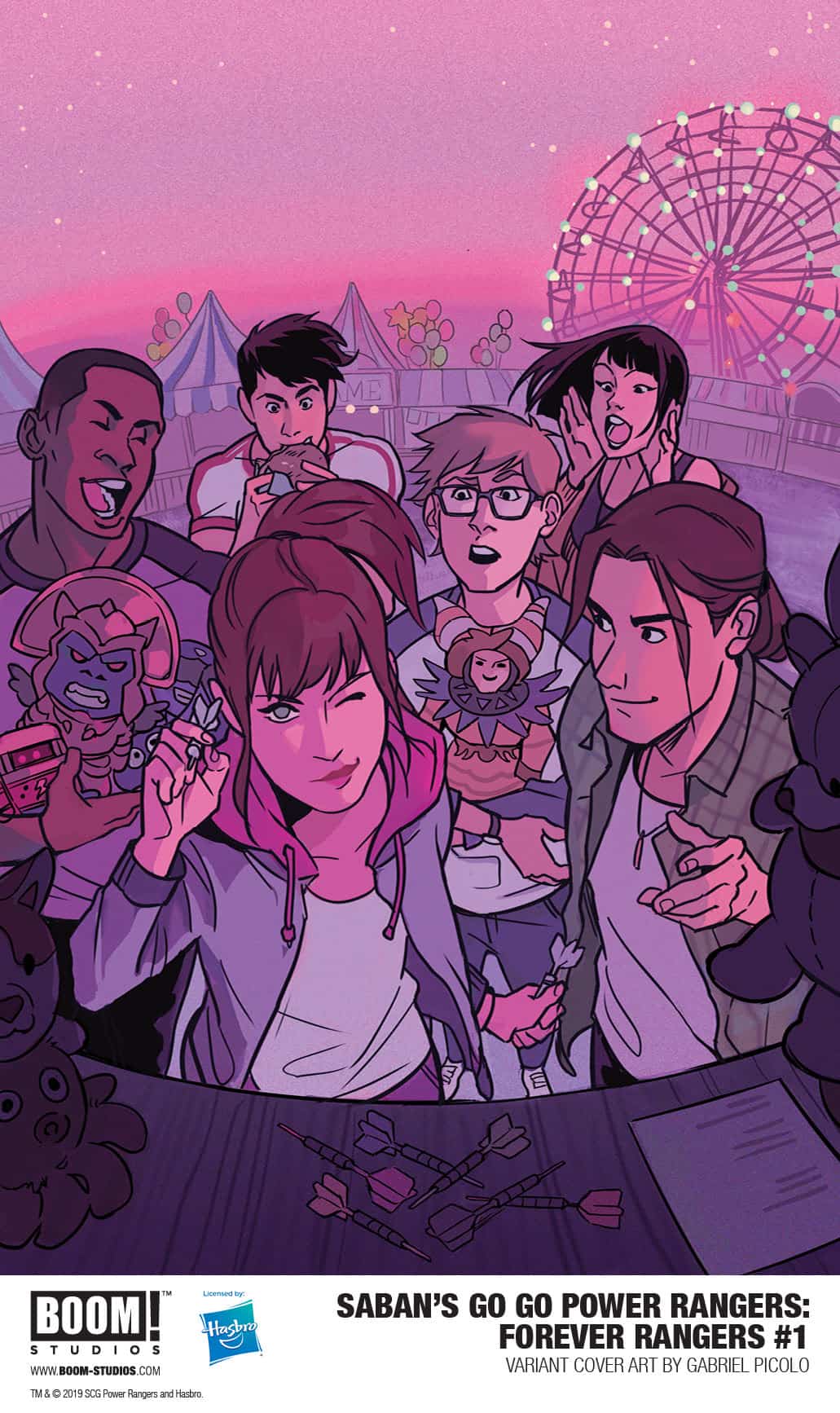 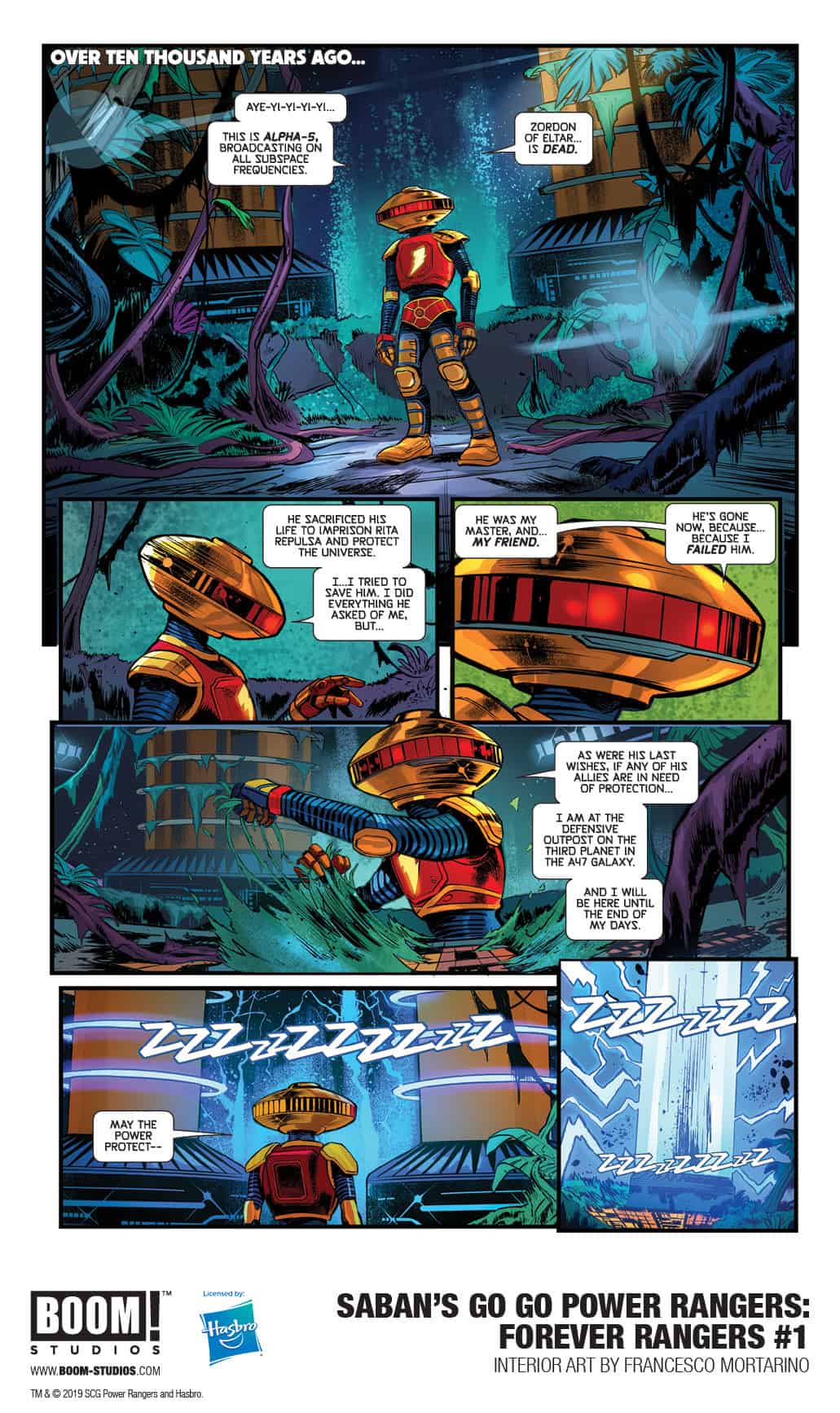 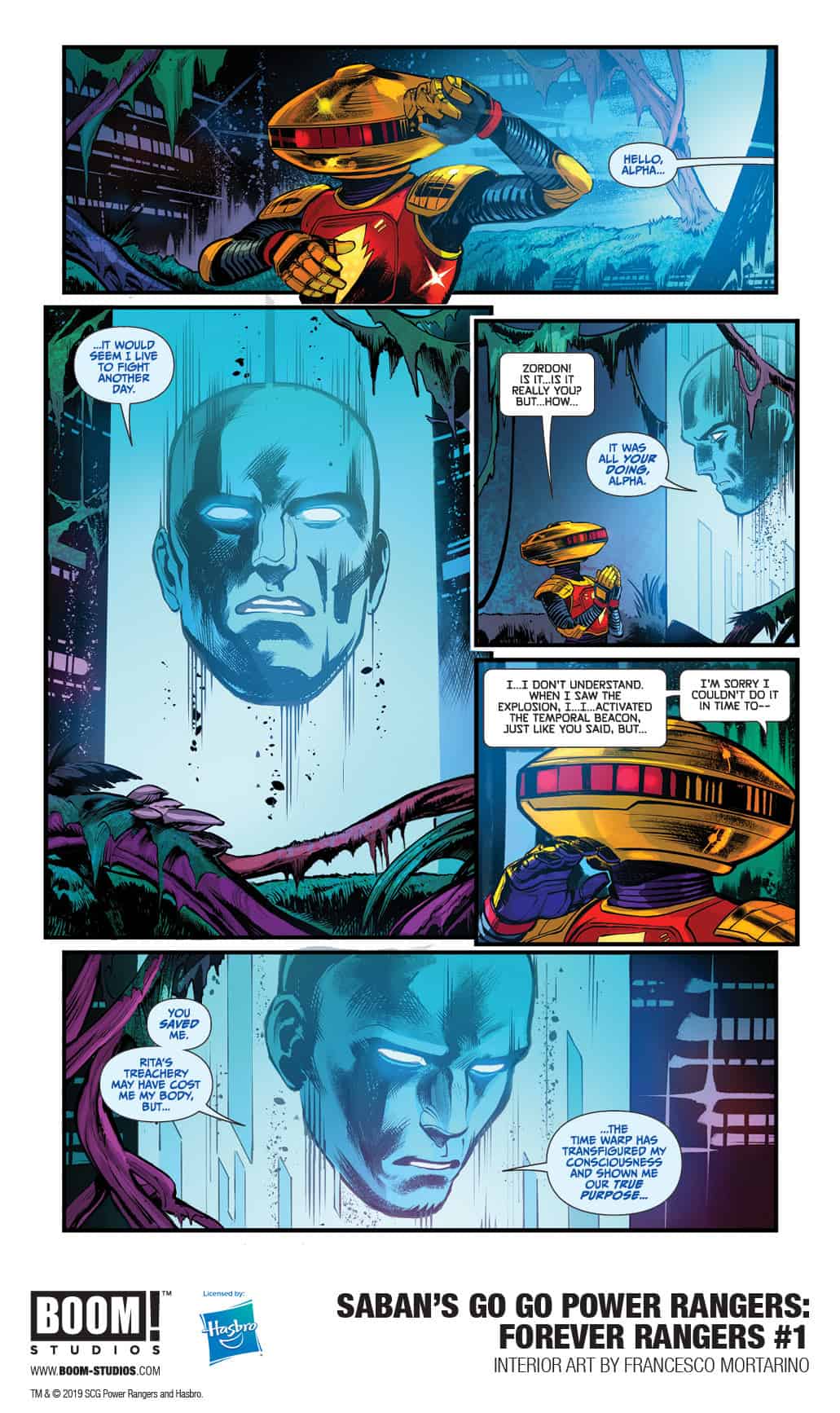 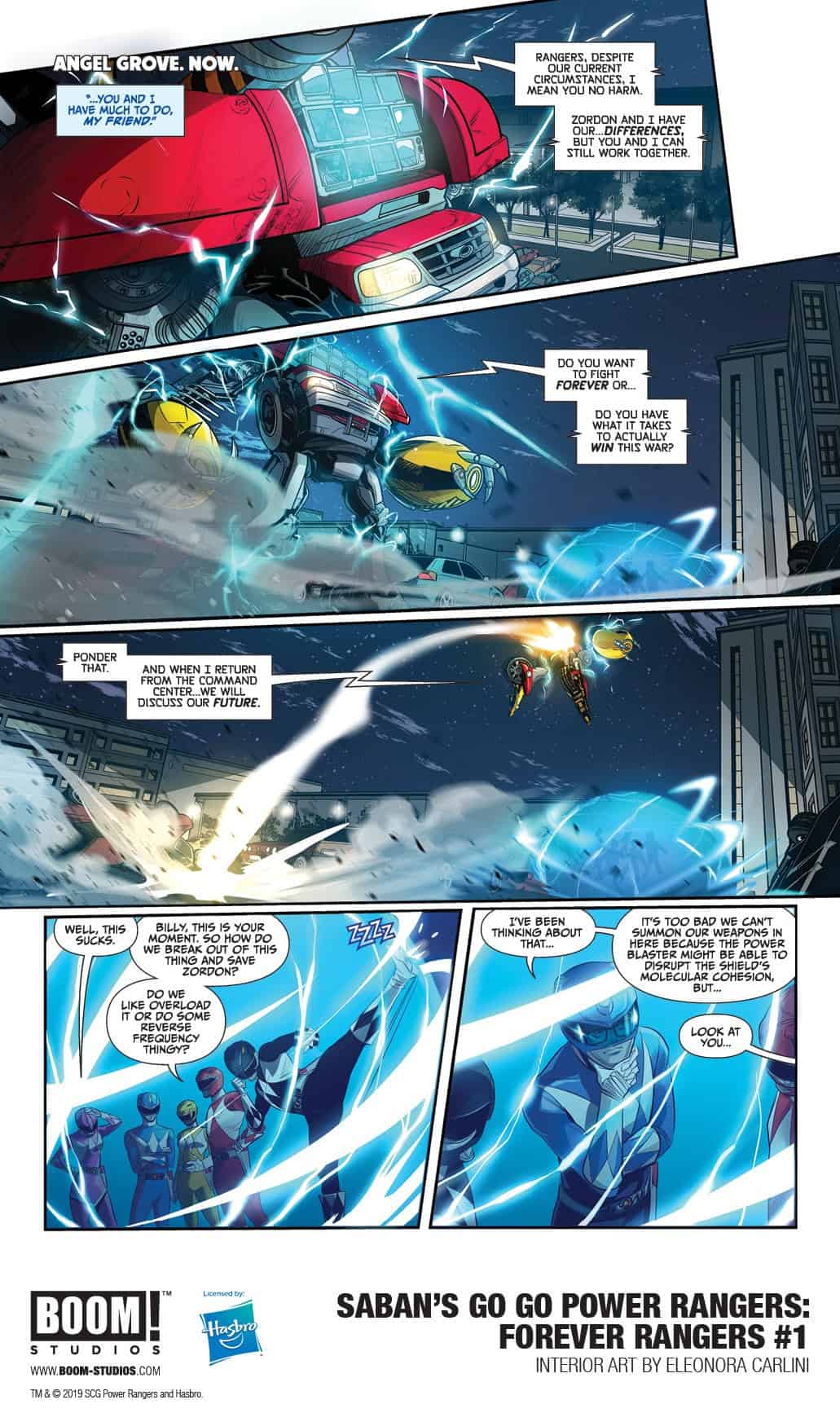 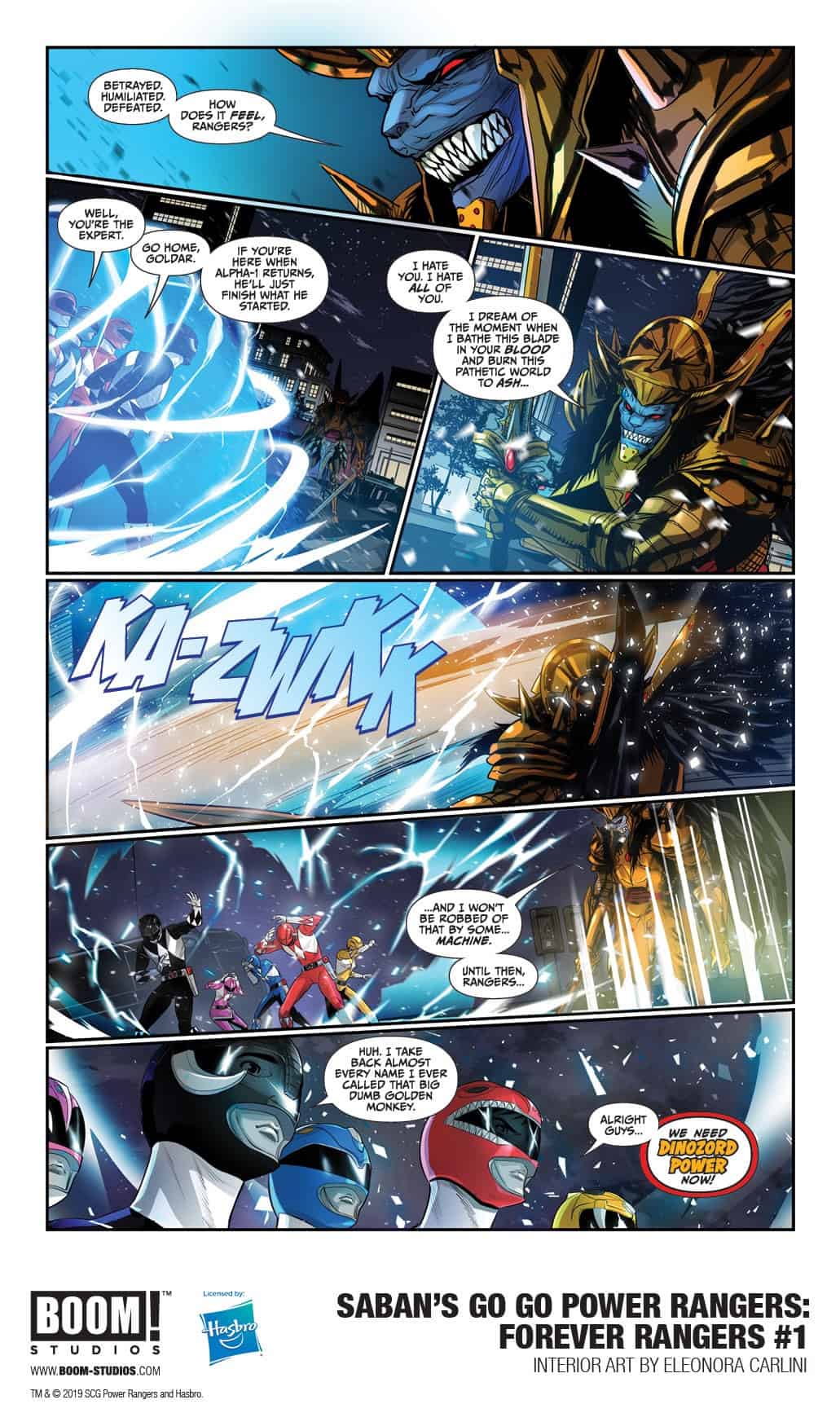 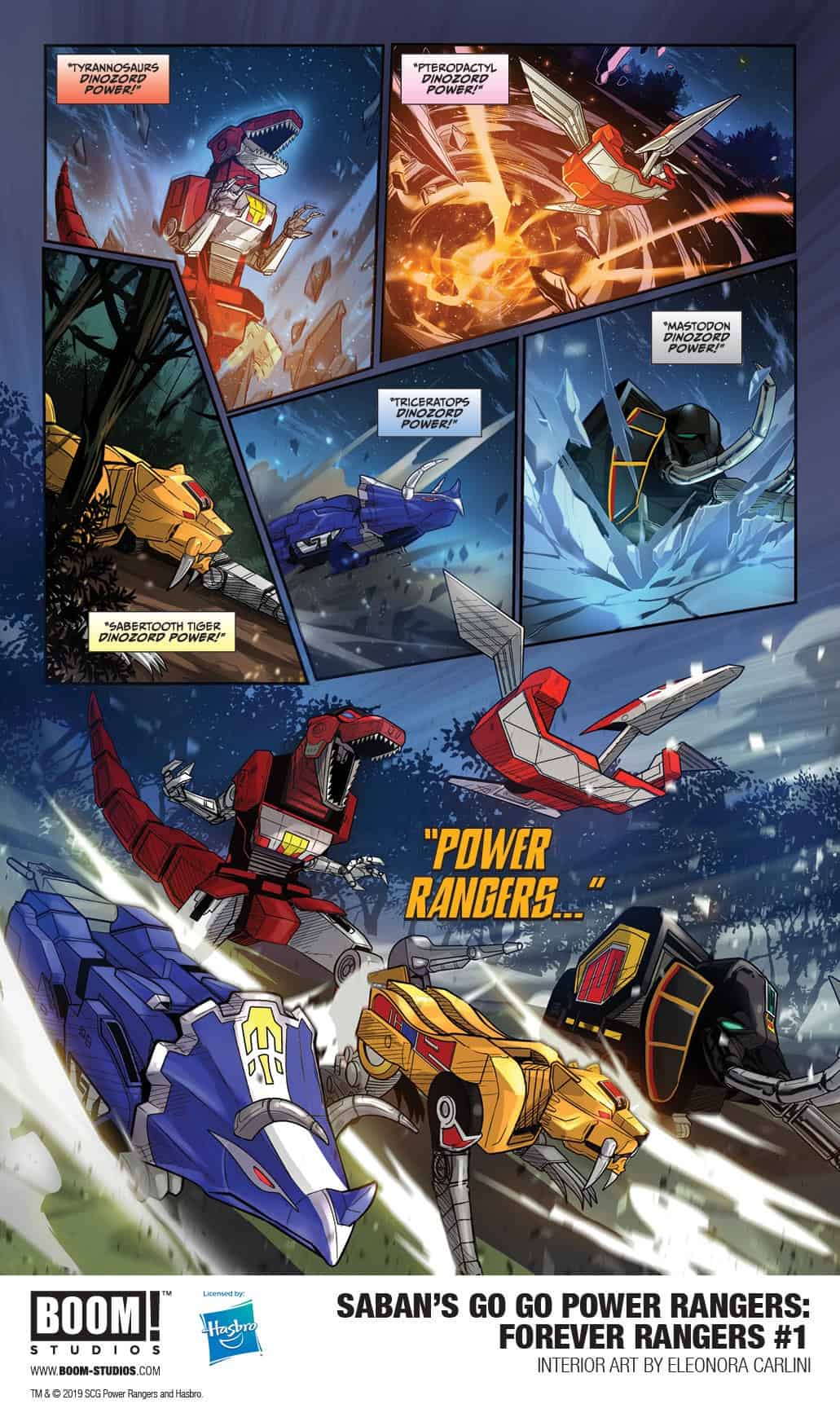 For continuing news on the SABAN’S GO GO POWER RANGERS series and more from BOOM! Studios, stay tuned to www.boom-studios.com and follow @boomstudios on Twitter.

NEWS WATCH: There Is Nothing Quite Like The Originals