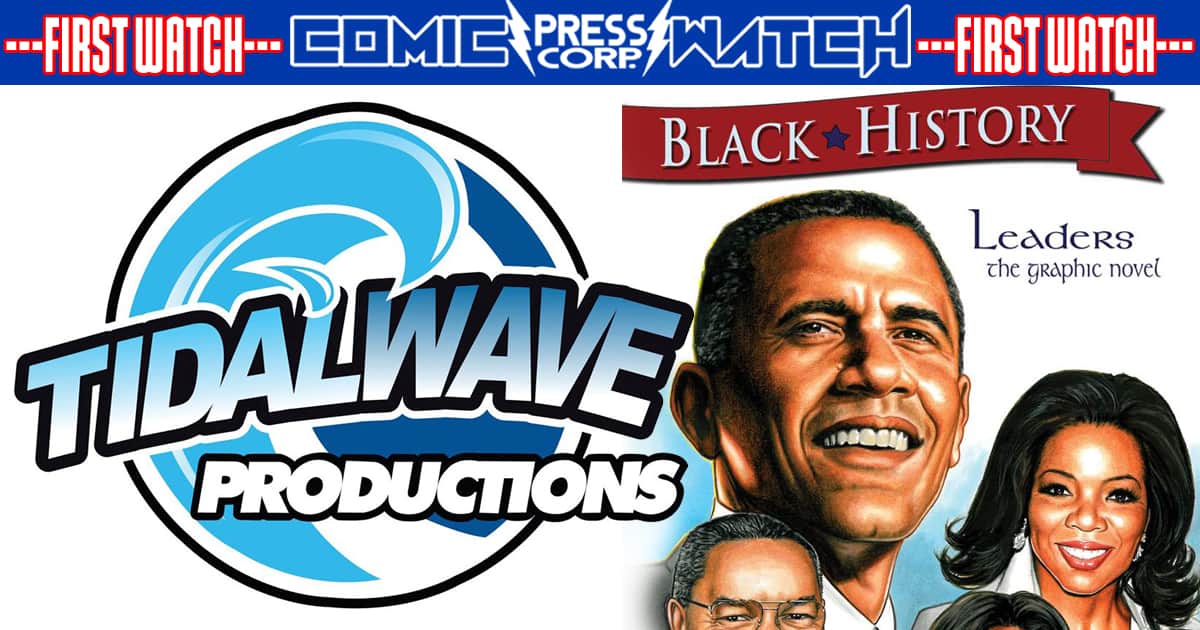 This Black History Month, TidalWave Comics celebrates by re-releasing some of its most popular nonfiction comic books featuring iconic black Americans in an exciting new print format.  The comic books will spotlight the lives of Barack and Michelle Obama, Whitney Houston, Condoleeza Rice, Oprah Winfrey, Michael Jackson, Prince Rogers Nelson, and many others.

Since 1976, every United States President has recognized February as Black History Month in order to recognize the pivotal role African-Americans have played in our history. Noted historian Carter G. Woodson and other prominent Americans left an indelible mark, creating a celebration and exploration of culture spanning Canada, the United Kingdom, and the Netherlands. 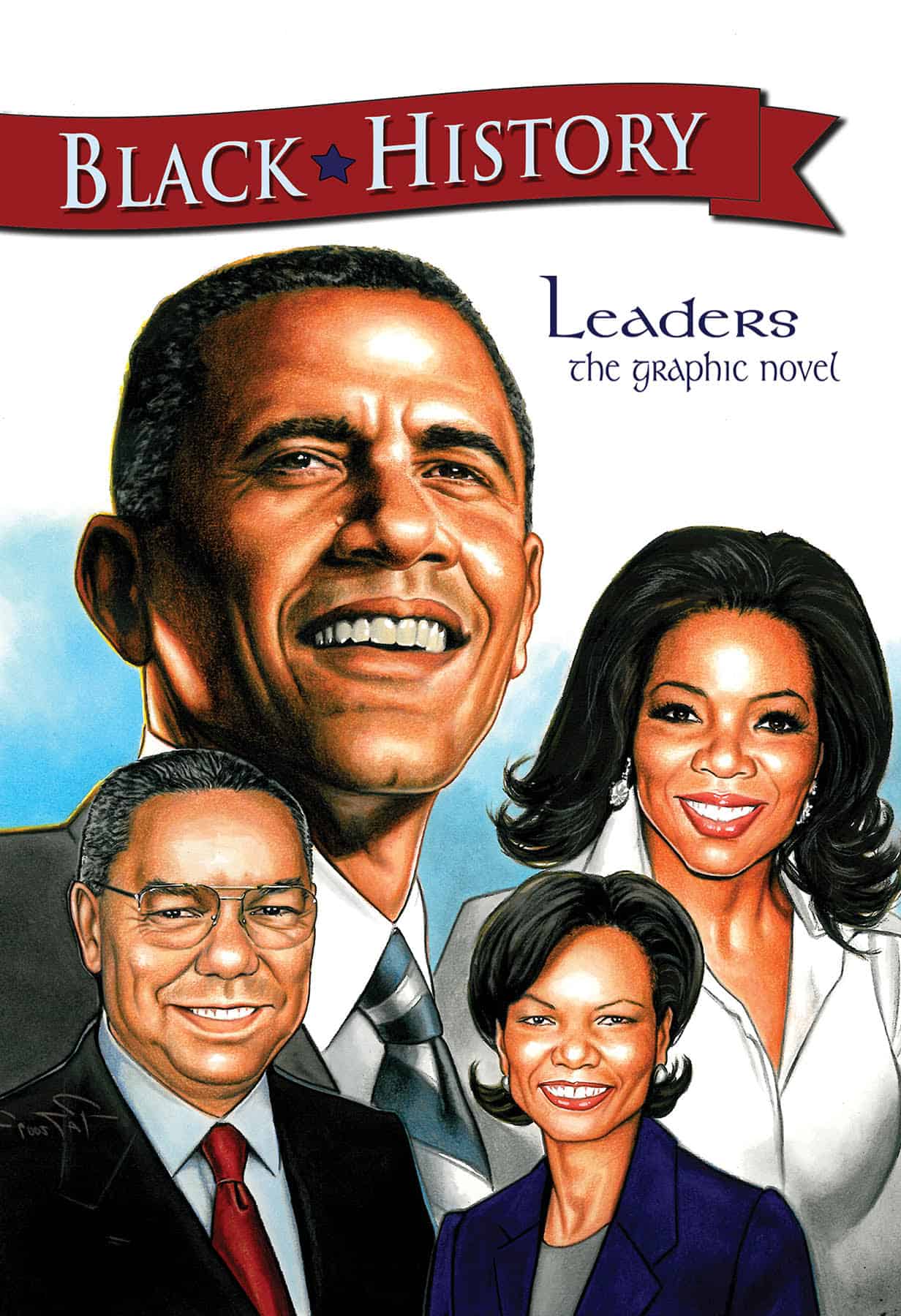 To celebrate, TidalWave is re-releasing over thirty titles exploring the lives of influential African-Americans who shaped our culture, influenced our politics, and fought for equality and social justice. The comic books will have a spine, a cardstock cover, and feature the high-quality printing one would associate with a coffee table book rather than a flimsy “floppy” comic book found on the stands.

TidalWave formed a recent partnership with Ingram to print high-quality books on demand while assisting with eBook distribution and more. Ingram works across the full publishing spectrum, providing assistance to some of the largest names in the business to local indie authors.

The comic books will spotlight the lives of Barack and Michelle Obama, Whitney Houston, Condoleeza Rice, Oprah Winfrey, Michael Jackson, Prince Rogers Nelson, and many others. 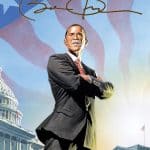 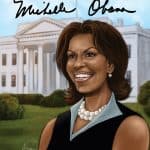 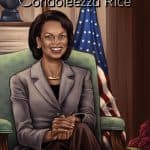 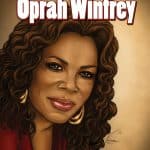 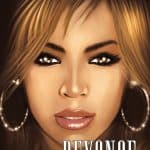 Known for fiction titles such as “10th Muse,” “The Legend of Isis,” “Vincent Price Presents,” and partnerships with Steve Harvey and other celebrity writers, the independent publisher made a mark in comic book fandom. In 2008, TidalWave’s first foray into nonfiction told the backstories of Sarah Palin and Hillary Clinton, delving into a corner of the sequential art and storytelling market that was largely untapped. 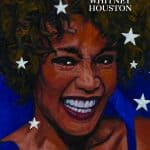 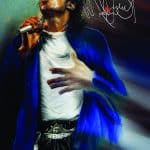 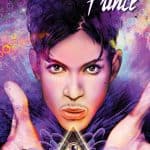 The biography comic form allows TidalWave’s talented writers to delve into the history of newsworthy figures and explore the events that shaped them. Their line of biographical comic books has been featured on CNN, USA Today, NBC, ABC, BET, Politico, Billboard, Roll Call, Vanity Fair, The Today Show, FOX News, and in Ebony, JET, People Magazine among thousands of others, engaging readers of all ages with a mix of information and entertainment. 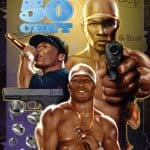 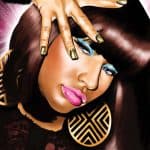 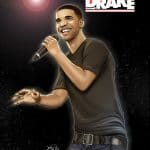 “As a reluctant reader, I found the comic book form easy to access, so I always believed comics could both entertain and teach,” said publisher and creative force Darren Davis. “Celebrating Black History Month through graphic nonfiction is a great way to teach readers about the formation and heart of our nation.” 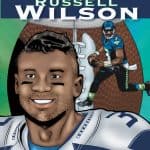 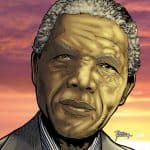 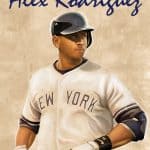 Educators will find TidalWave’s robust catalog of graphic and literary novels now fully accessible, providing teachable moments for their students. Libraries can order books designed to educate and entertain communities, while comic book stores can capitalize on the focus of the lives of famous – and infamous – while adding credibility to the graphic form by sharing true stories that shape our lives.

TidalWave is a multifaceted multimedia production company with the mission of delivering dynamic storytelling in a variety of forms by developing graphic and literary fiction and nonfiction, audio, film, and more. Their wide range of diverse titles is sure to delight your patrons by delivering dynamic visuals and creative and innovative storytelling available in high-quality print and electronic formats.

TidalWave offers its services as a fully realized art, design, and writing studio. Featuring over 15 years of longevity in the marketplace, their media design provides quality services for any multimedia project. 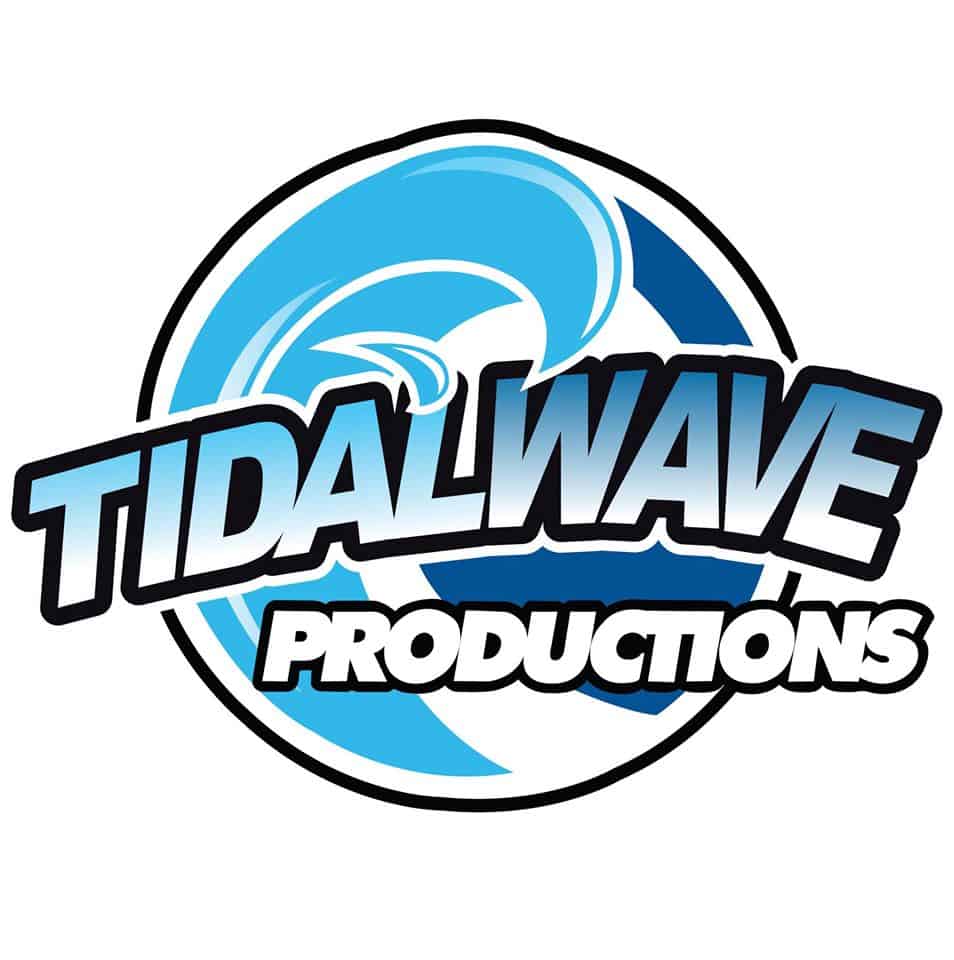