Titan has unveiled the first look at the cover of their upcoming Blade Runner 2019 series, set during the same timeframe as the original film starring Harrison Ford. The cover, created by Stanley “Artgerm” Lau is the first depiction released of new series protagonist Ash, a female Replicant Hunter active in Los Angeles in 2019. 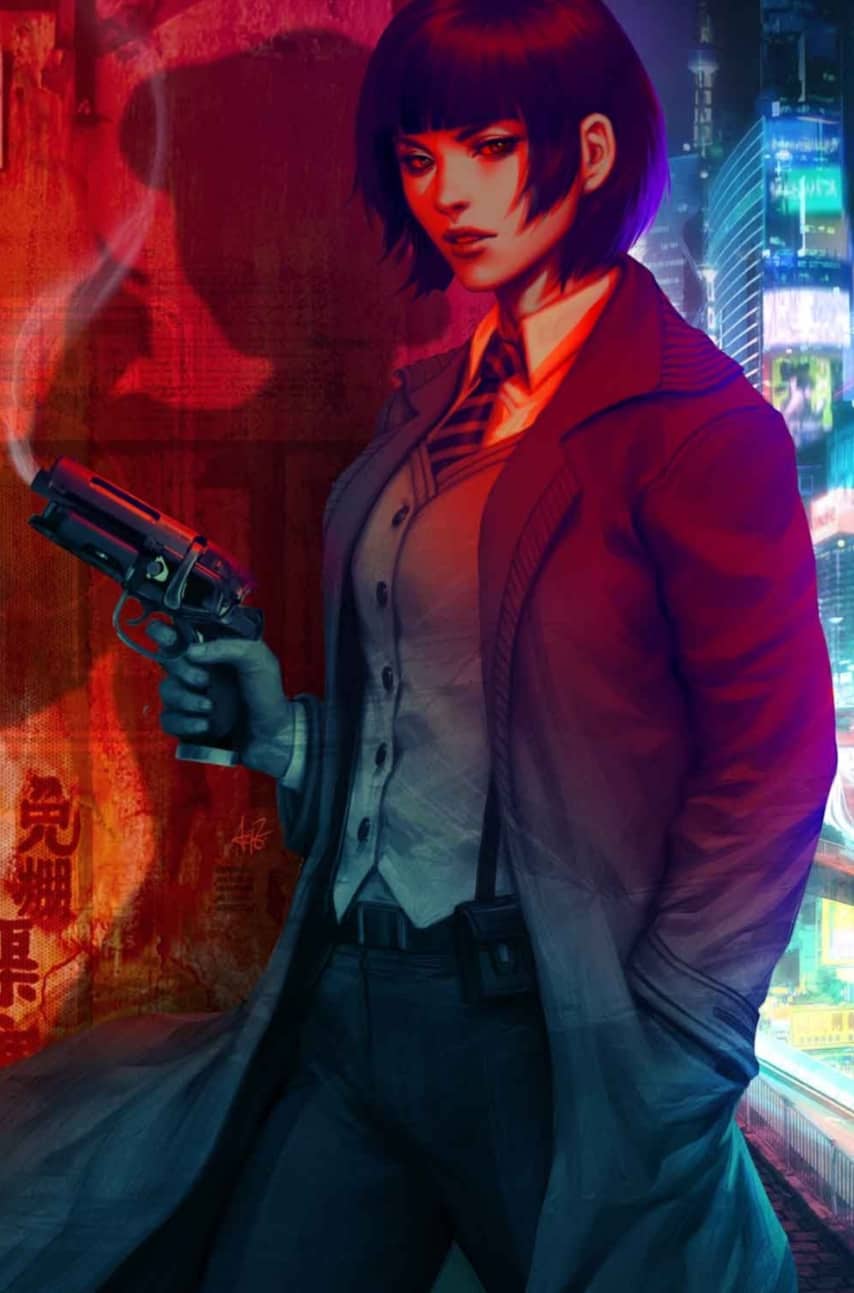 Keep an eye out for this and other Titan books Summer 2019 and an eye on Comic Watch for further updates!