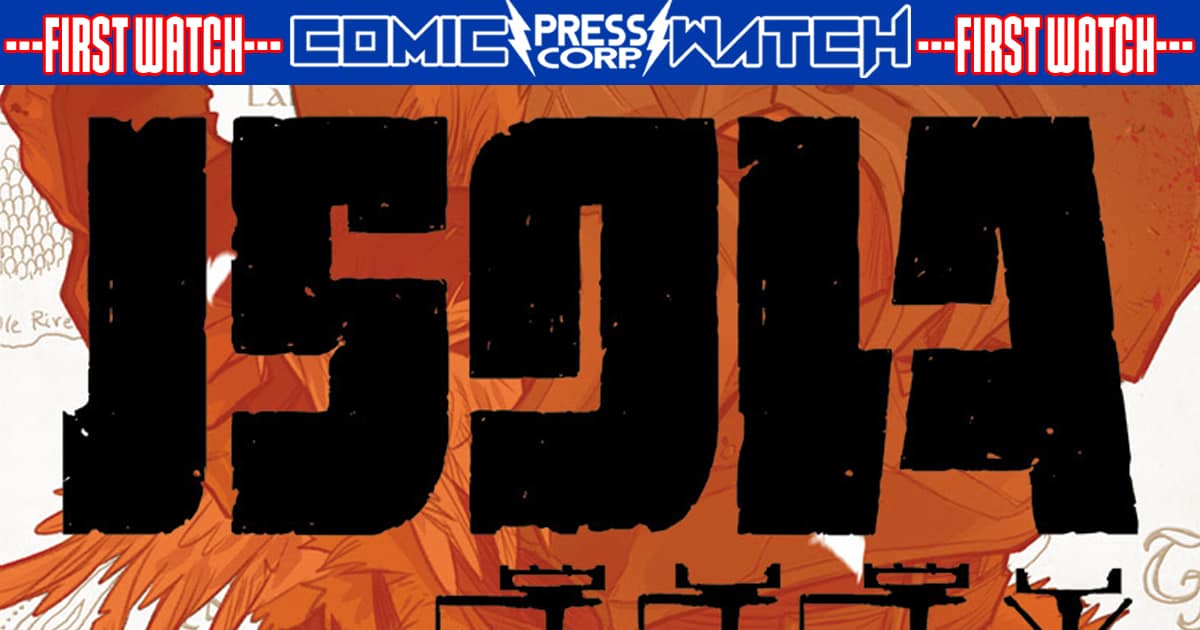 Brendan Fletcher (Acclaimed writer of Gotham Academy) and Eisner Award-winning storyteller Karl Kerschl (Gotham Academy)  have been best friends since they were 10 years old. While they cooked up ideas as youngsters for great stories they would write together as adults, which they have, they finally figured out the missing ingredients. Sprinkle a little colour in the recipe from Msassyk (Gotham Academy) and a dash of lettering from Aditya Bidkar (Motor Crush) and presto you have the perfect entrée, the lush, mind-shattering Isola. 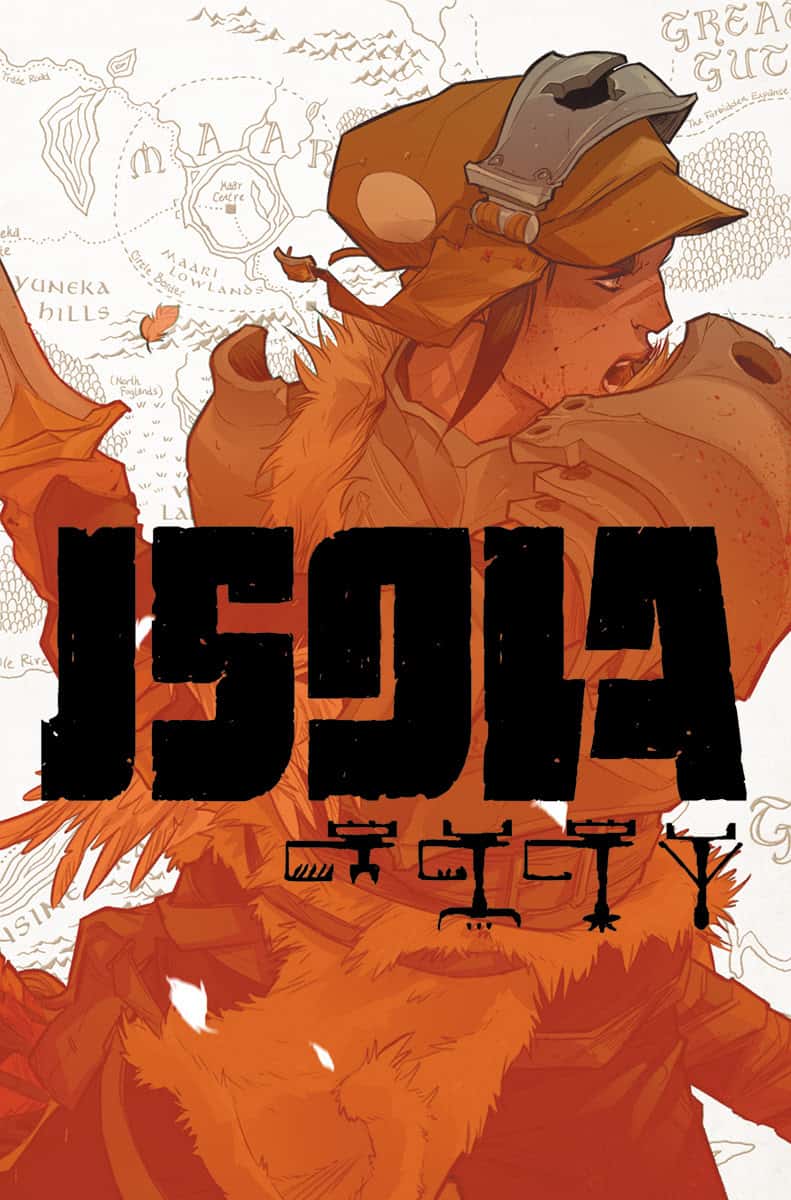 The captain of the Royal Guard has fled the capital city with the Queen of Maar, suffering under the effects of an evil spell. Captain Rook’s only hope of returning Queen Olwyn to her throne and saving the kingdom from impending war lies on an island half a world away—a place known in myth as Isola, land of the dead.

Have your attention now? When you hear of a comic book creative team that consists of a childhood friendship that was brought together through the love of comics, it just hits you in the feels.

“Karl and I have been friends since we were 10 years old,” said Fletcher. “Publishing ISOLA with Image Comics is the culmination of everything we dreamed about as kids and worked toward as adults.” But, when you find out that friendship is responsible for creating one of the most anticipated Image Comic titles – Isola – coming out in April, it hits you straight in the jaw.

“ISOLA is one of the most beautifully illustrated North American fantasy comics I’ve ever seen. It mixes European and Japanese influences with Fletcher and Kerschl’s considerable charm to make something new and exciting.” —Tim Seeley

“ISOLA is an original fantasy world brought to life with breathtaking art. You can feel the blood, grass, and fur. A stunner from the get-go.” —Annie Wu

“This book is beautiful! It reads like a really high-end animation production! —Dustin Nguyen

Keep your eyes peeled when you step into comic shops this April as Isola is destined to impress. 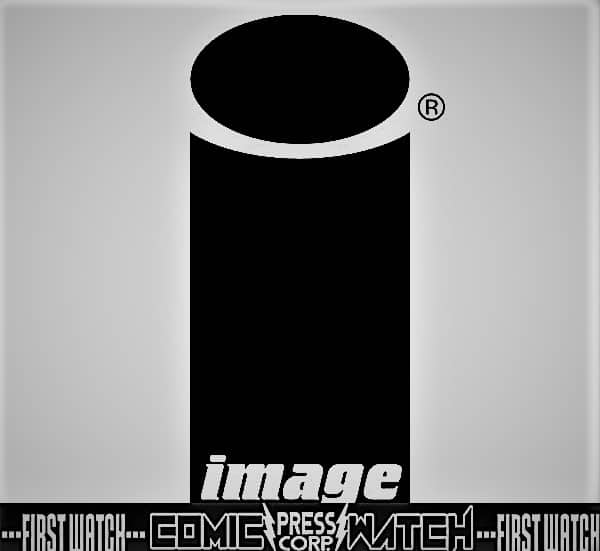