FIRST WATCH: VENOM is a WRAP! 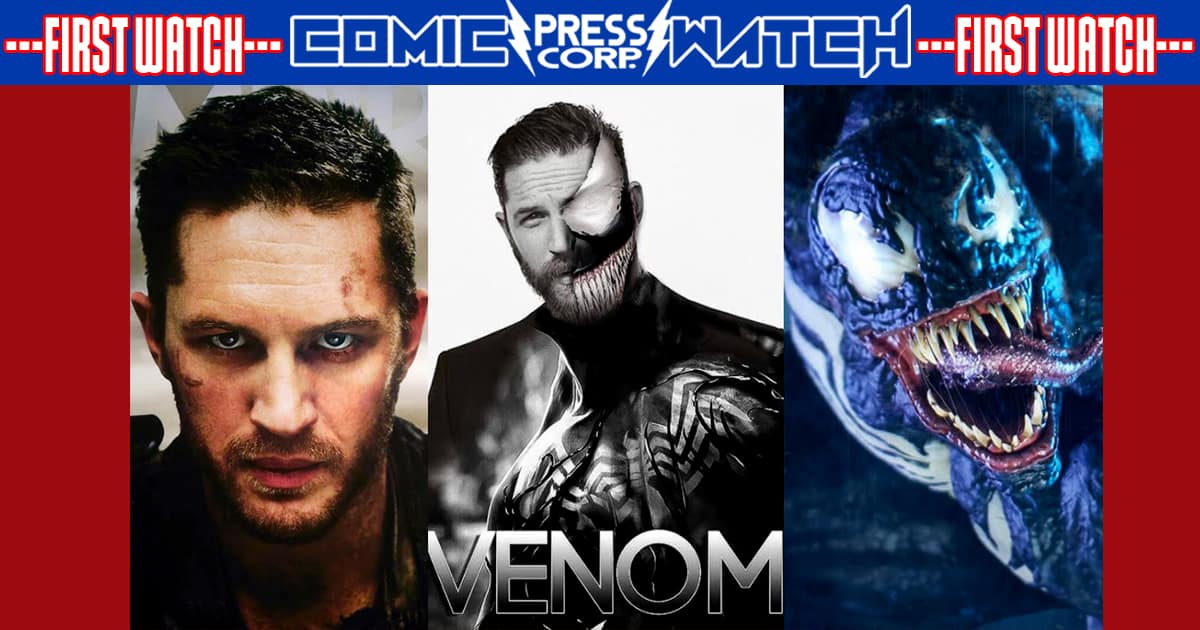 Tom Hardy has wrapped filming on the Venom movie and after completing filming on the Spider-Man spinoff movie, some images from the film have made it to the internet via Hardy’s Instagram as well as other sources!

ComicWatch promised to keep you updated on Venom as we learned more, well have look at what is lying in wait to consume you this October! 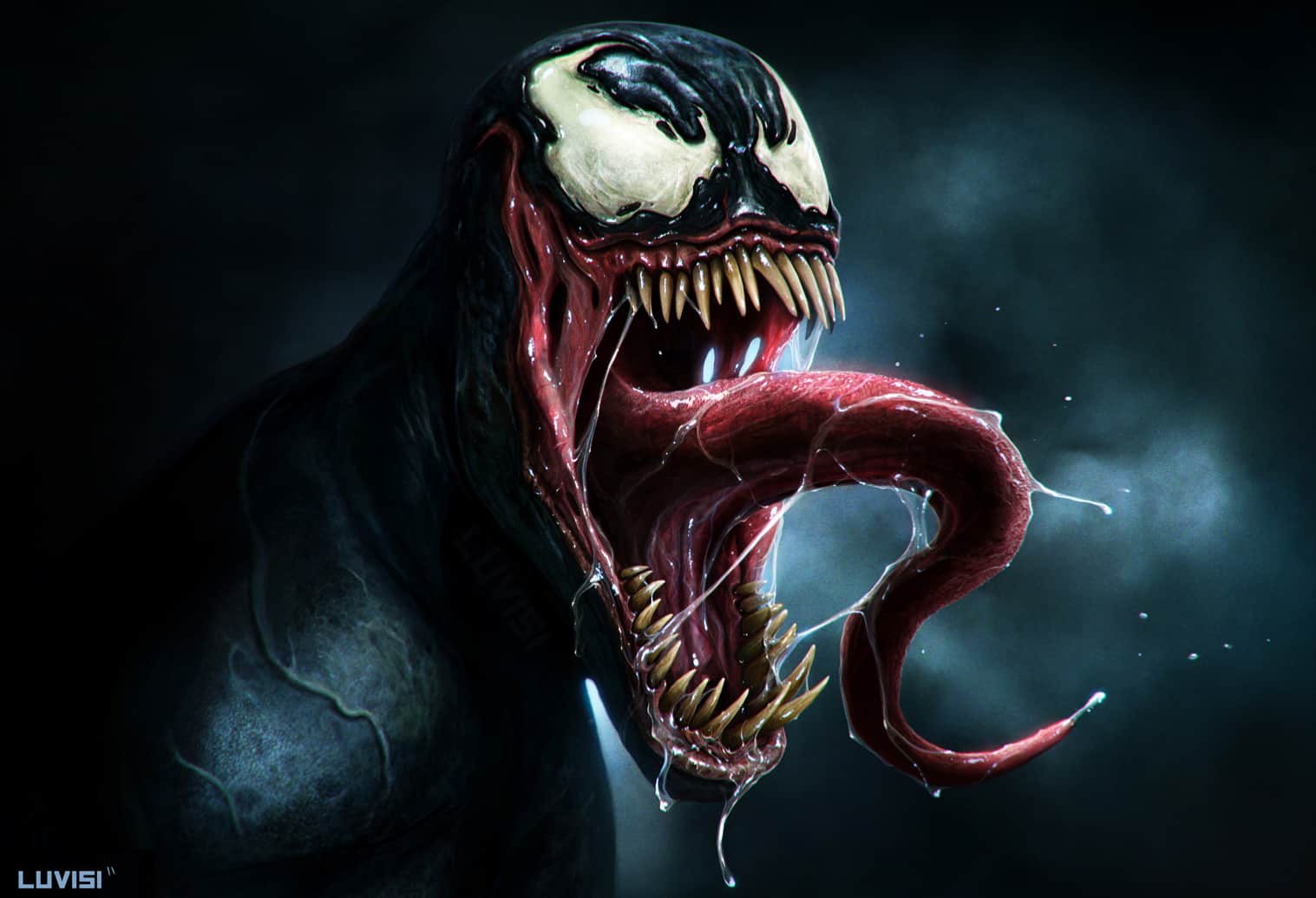 Hardy was announced as the star of Venom in May 2017.  He will play Eddie Brock, the original Venom.  The film is directed by Ruben Fleischer and is the first installment of Sony’s Marvel Universe, a shared cinematic universe that will include Silver and Black, a movie featuring Silver Sable and Black Cat, and the Morbius movie.  Follow the link below for further details, but have a look at what you can expect when the symbiote takes over! 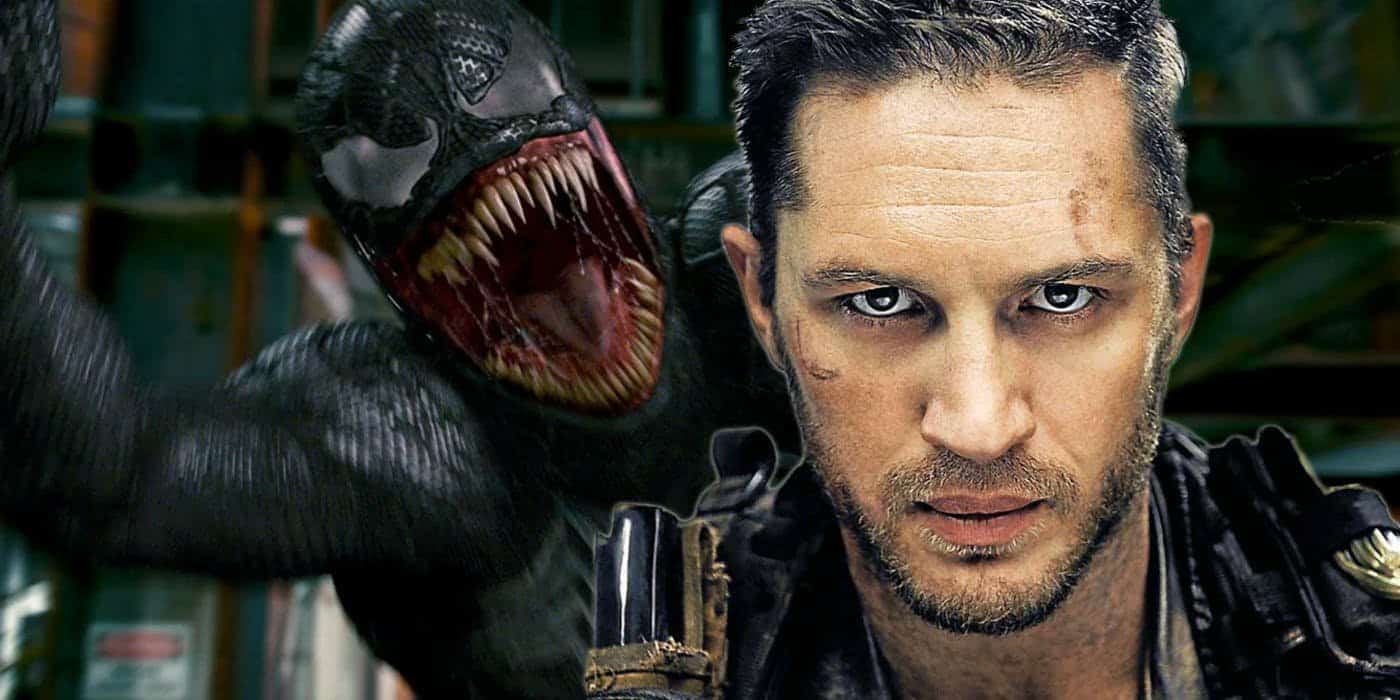 As previously confirmed in Comic-Watch’s Venom Film Me In, the Venom: Lethal Protector mini-series and is the basis for which the movie is loosely based, Venom: Lethal Protector was a six-issue miniseries written by David Michelinie and drawn by Mark Bagley, Ron Lim, and Sam Delarosa.  The series was published by Marvel Comics in 1993. 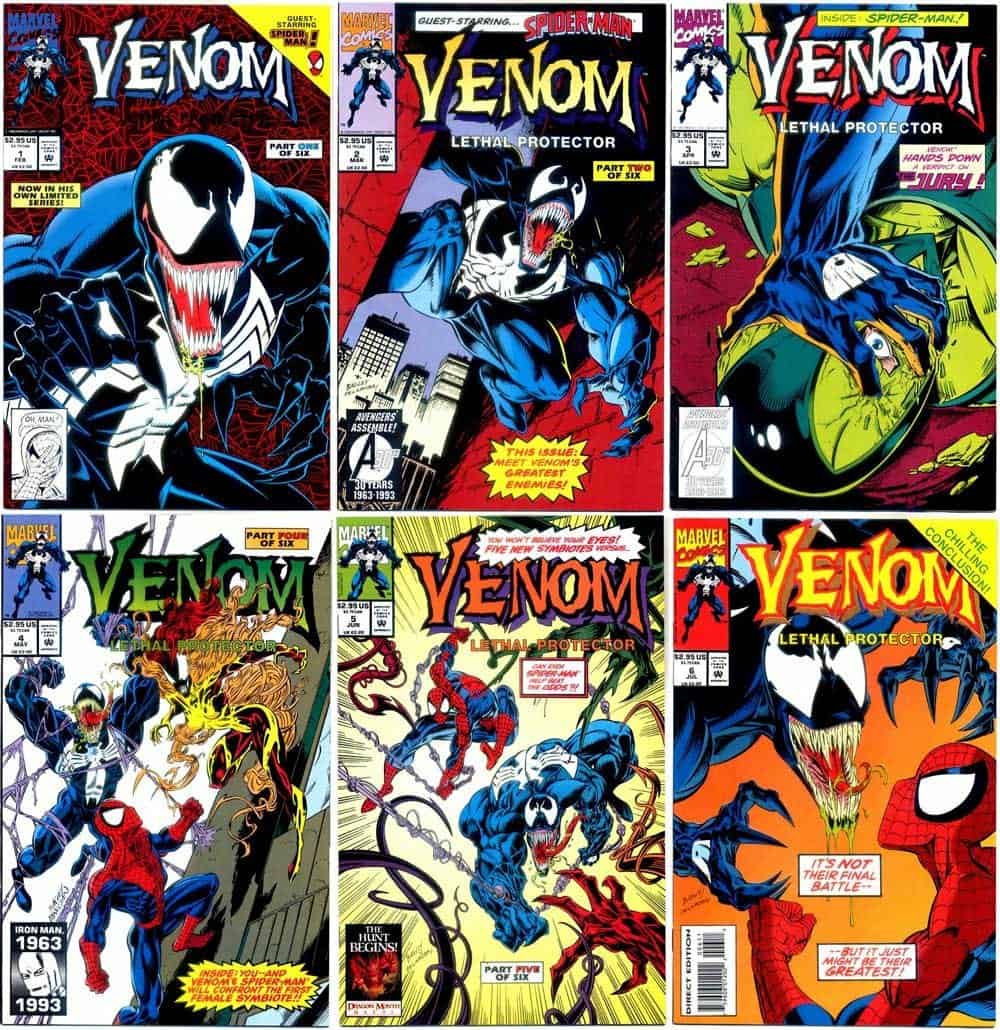 Once in San Francisco, Venom is attacked by the son of one of his past victims and his hunted down by the Life Foundation, who want to study the Venom symbiote and use it for their own purposes.  This results in the creation of five new symbiote spawn: Scream, Phage, Riot, Lasher, and Agony. 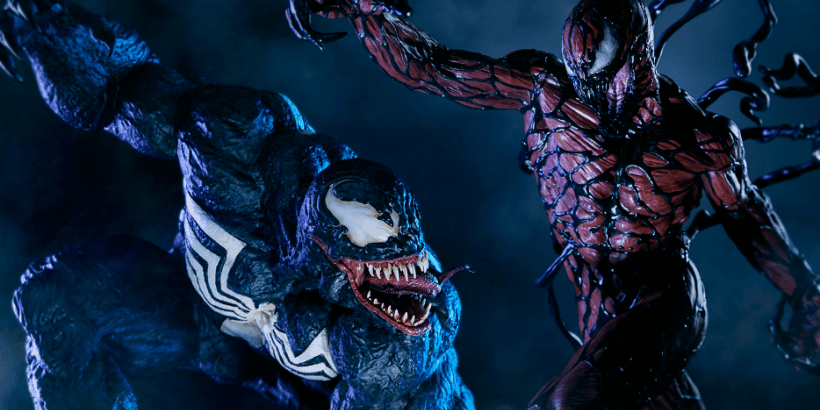 Some have reported that Riz Ahmed is playing Dr. Carlton Drake, while sources have mentioned Cletus Kassidy, aka Carnage in the film.  Michelle Williams is playing Anne Weying, Eddie Brock’s wife who later becomes She-Venom.  Tom Holland’s Spider-Man is confirmed to make an appearance in the film whether as Spiderman or Peter Parker, Tom Holland will be in Venom. 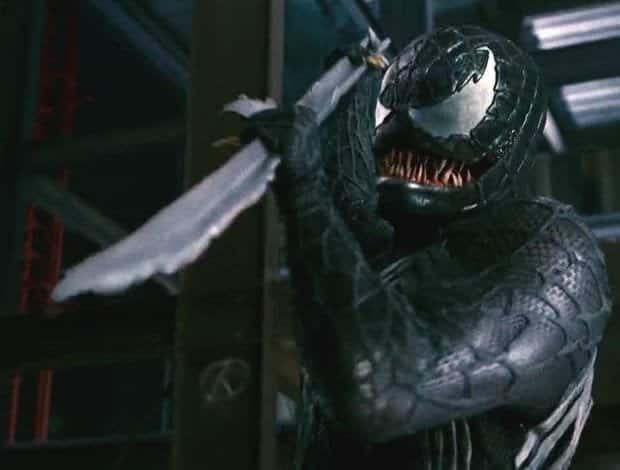 Venom is scheduled for release on October 5, 2018. 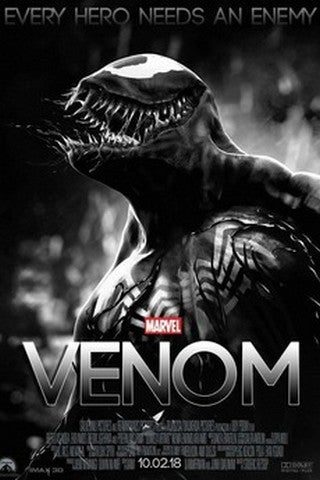