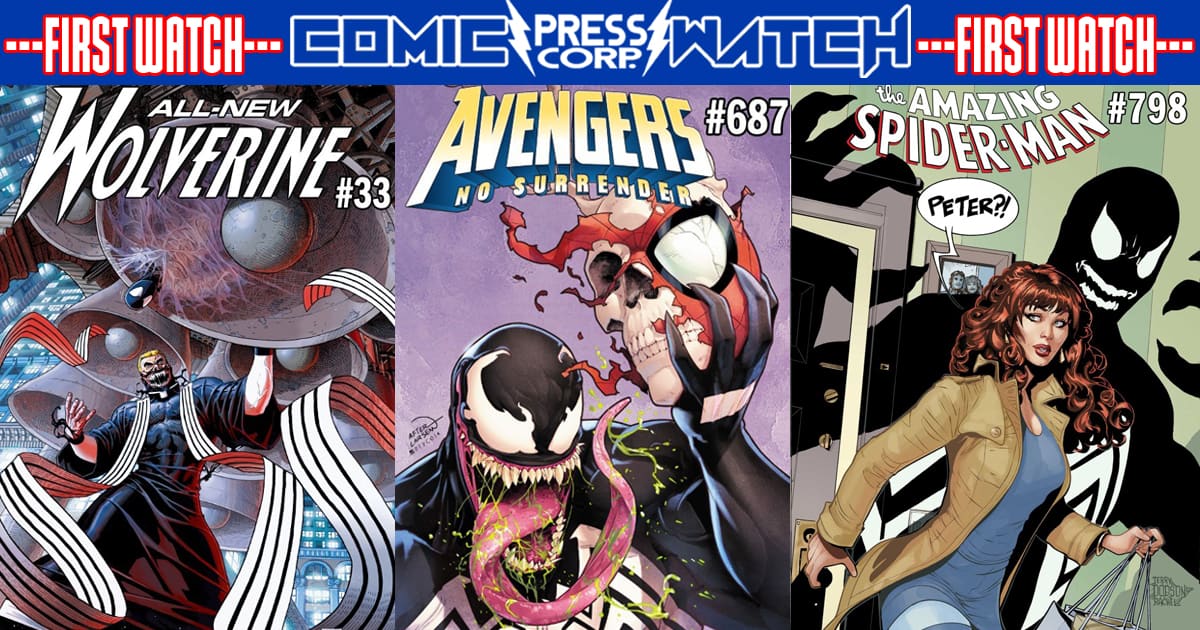 In preparation for Venom’s 30th anniversary, get ready for 20 key moments showcasing the symbiote’s epic history.  These anniversary covers will feature art by some of the industry’s top creators and rising stars, including Mark Bagley, Mike Perkins, Francesco Francavilla, Ron Lim, Inhyuk Lee and more! 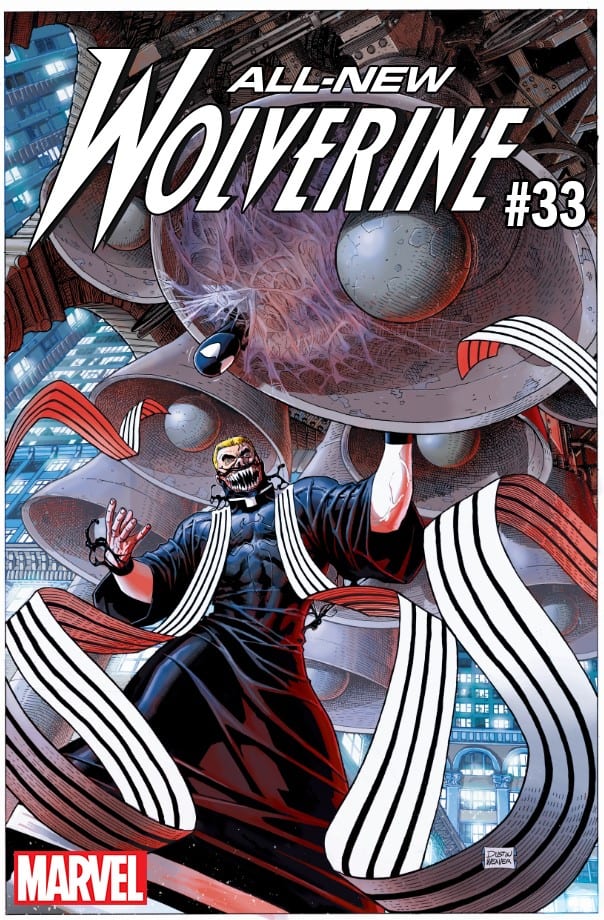 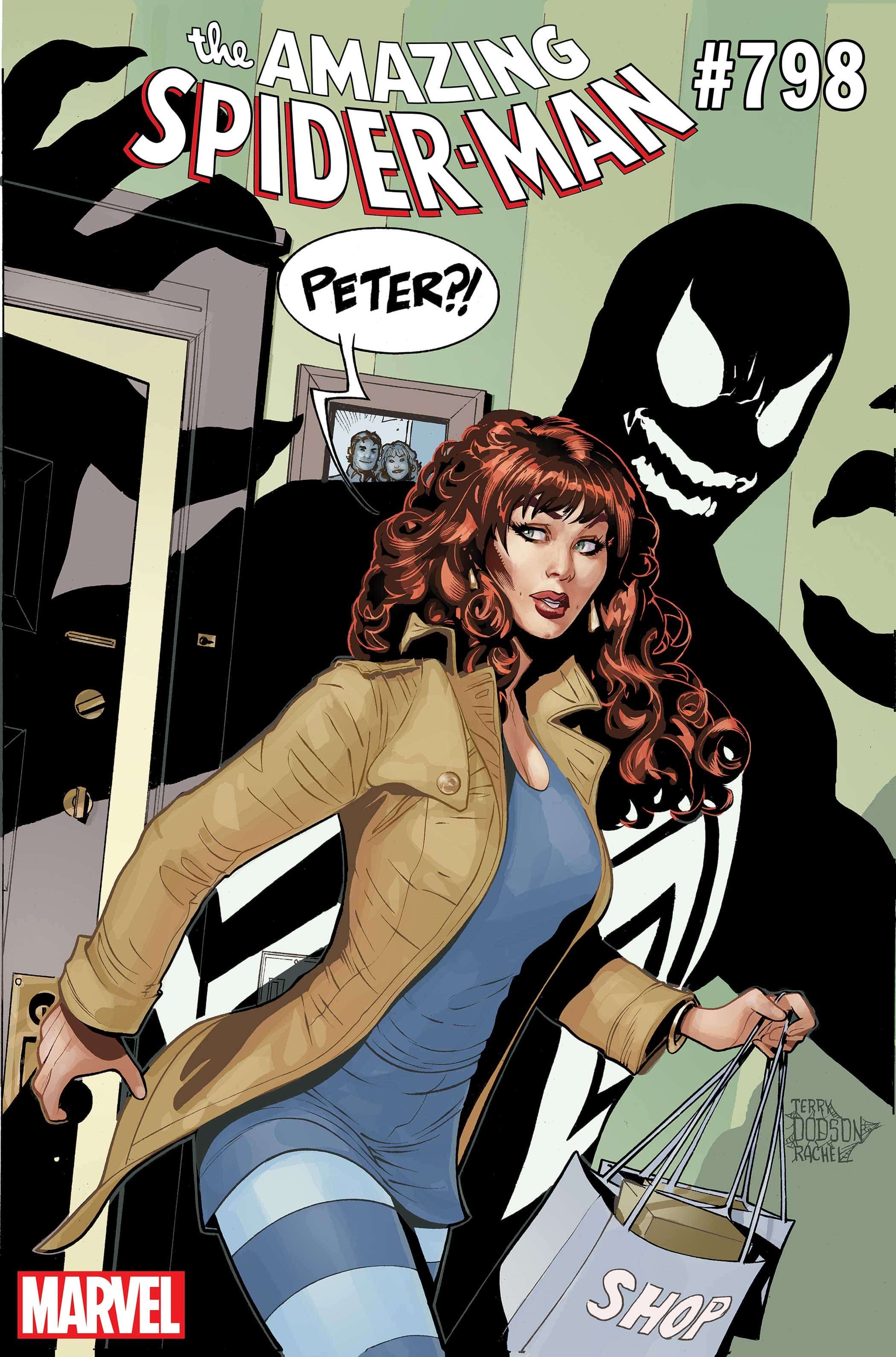 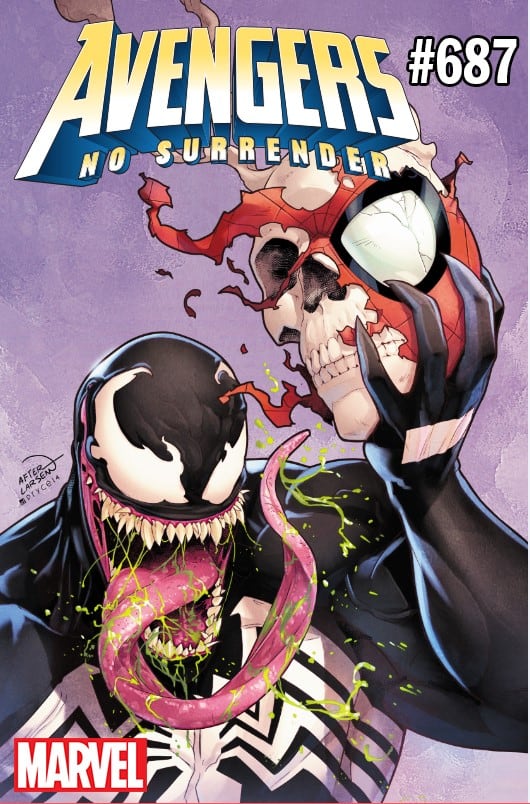 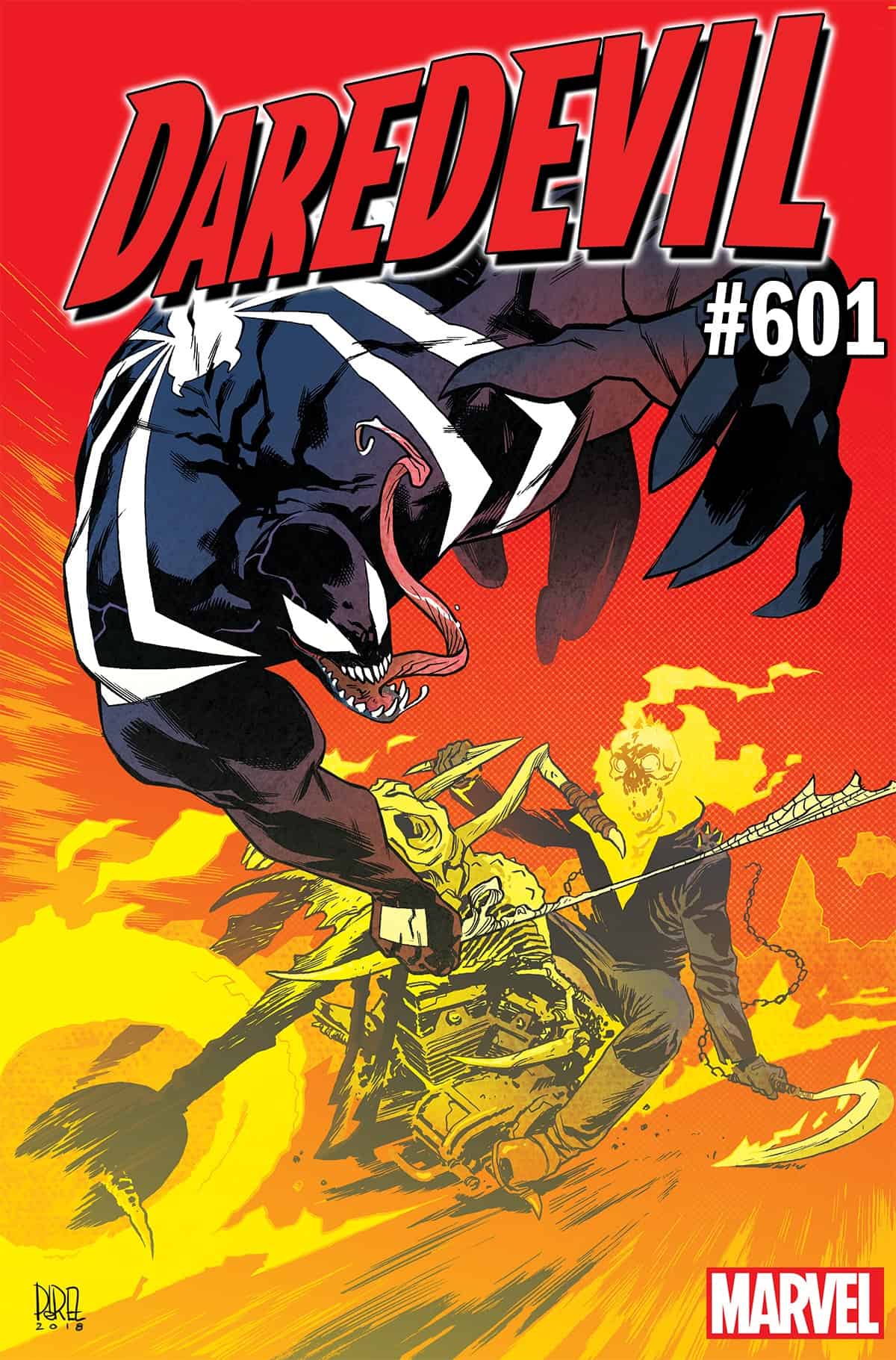 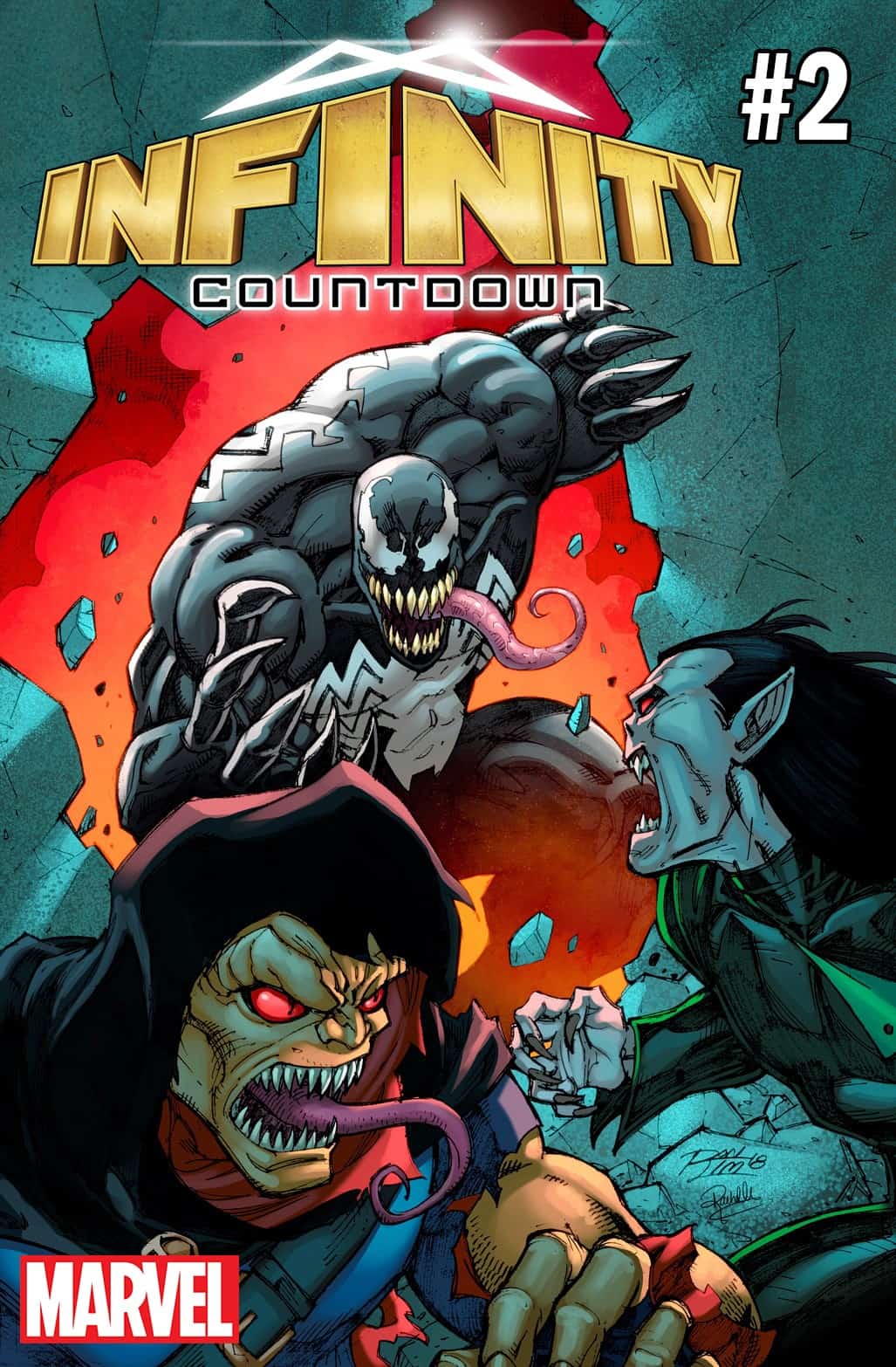 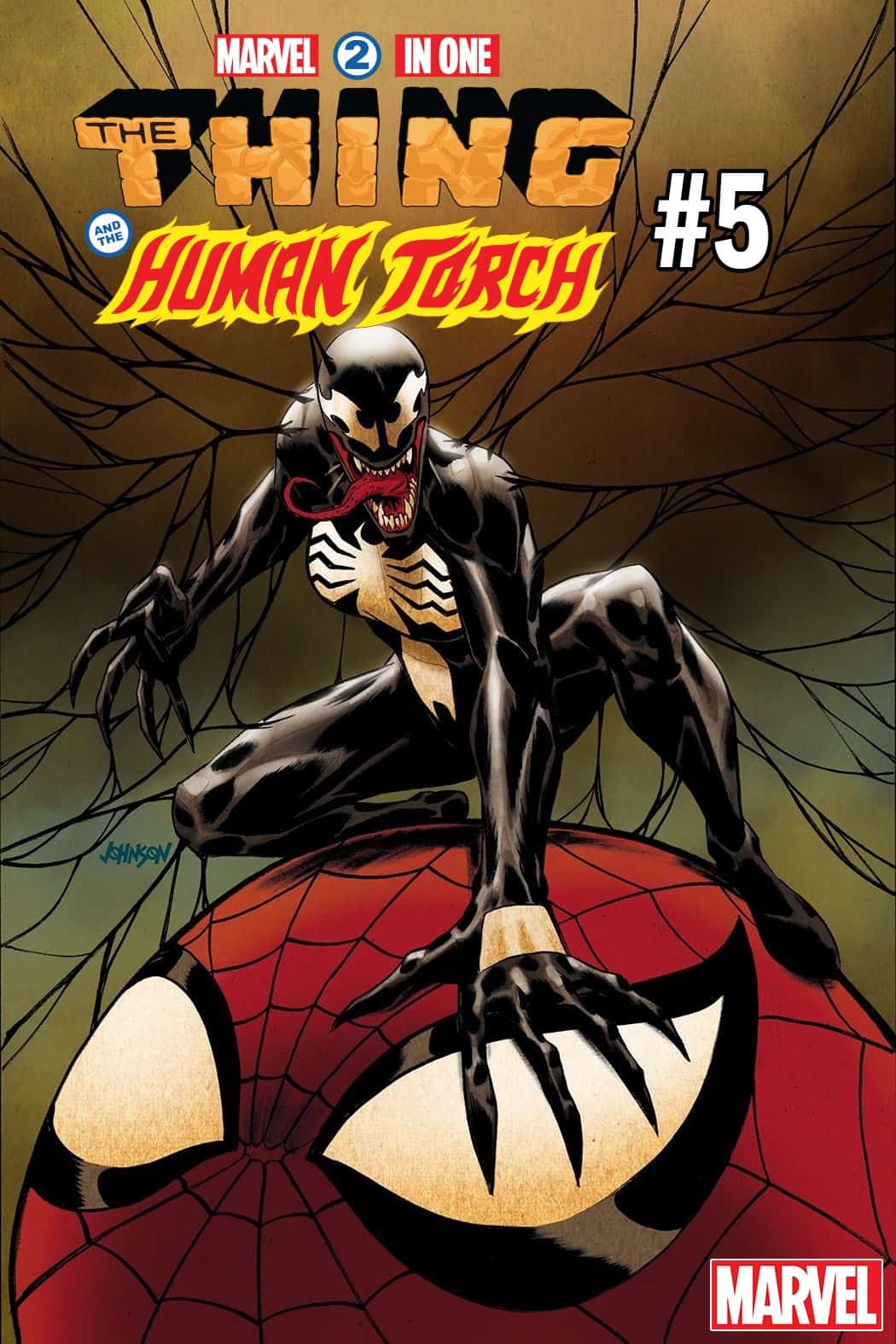 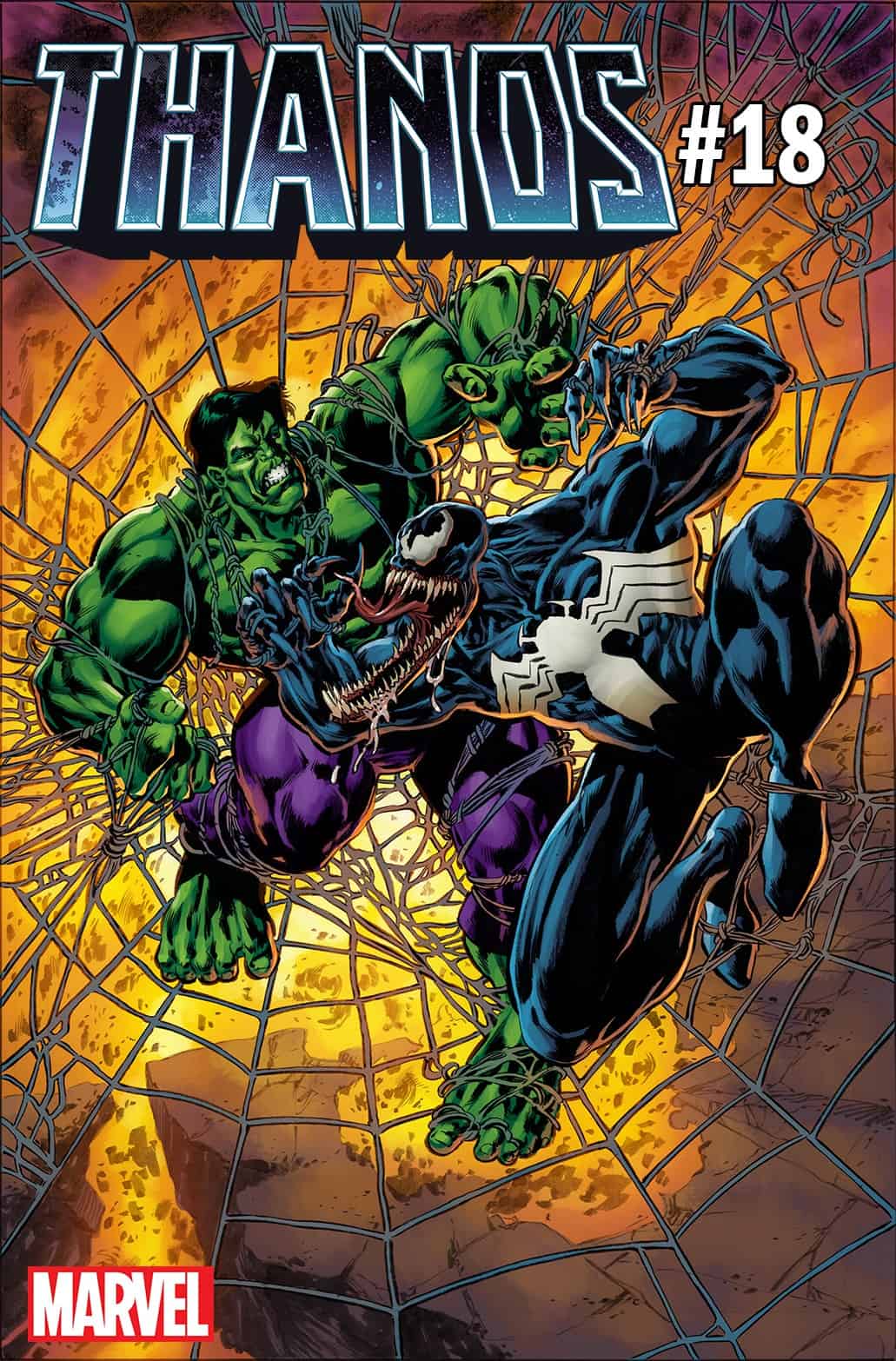 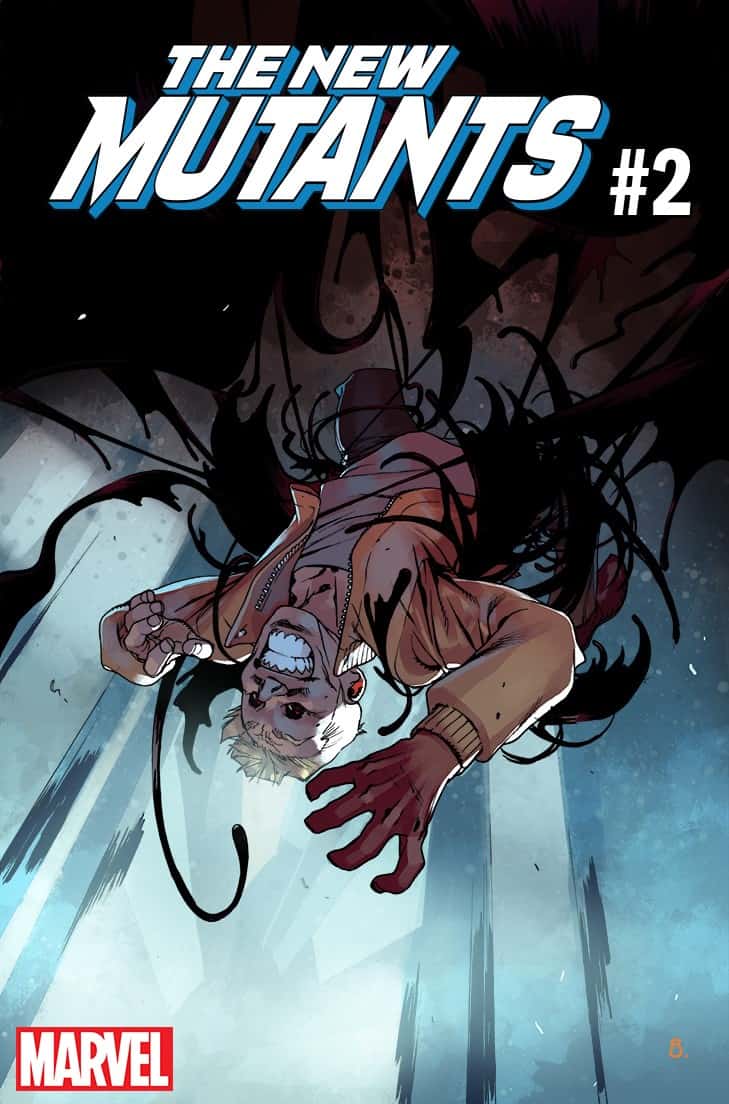 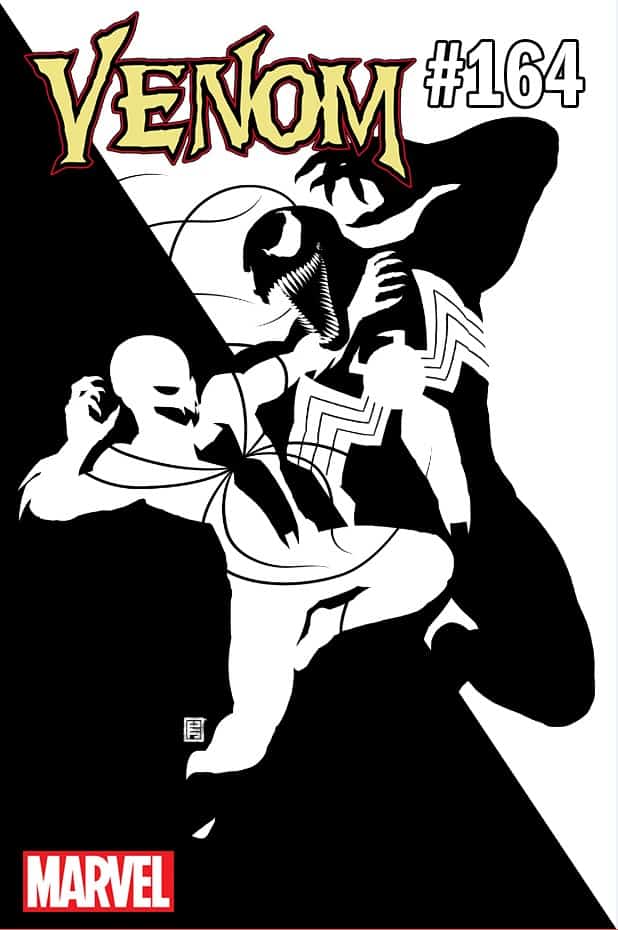 The first wave of VENOM VARIANT COVERS will swing or crash their way into comic shops on March 7th!  Don’t miss your chance to collect all 20 variants, the following will surely be VENOMIZING comic shops near you this March as well!