FIRST WATCH: WAR OF THE REALMS: Marvel Heroes as Asgardians!

This April, all hell will break loose as Marvel’s epic event from the award-winning creative team of Jason Aaron, Russell Dauterman, and Matthew Wilson usher in an event of unparalleled scale! To celebrate WAR OF THE REALMS, Marvel is releasing a series of variant covers that reimagine some of Marvel’s most iconic heroes in the style of Asgardian warriors!

Look for Marvel’s ASGARDIAN variants on these select titles this April:

ASGARDIANS OF THE GALAXY #8 by Phil Noto 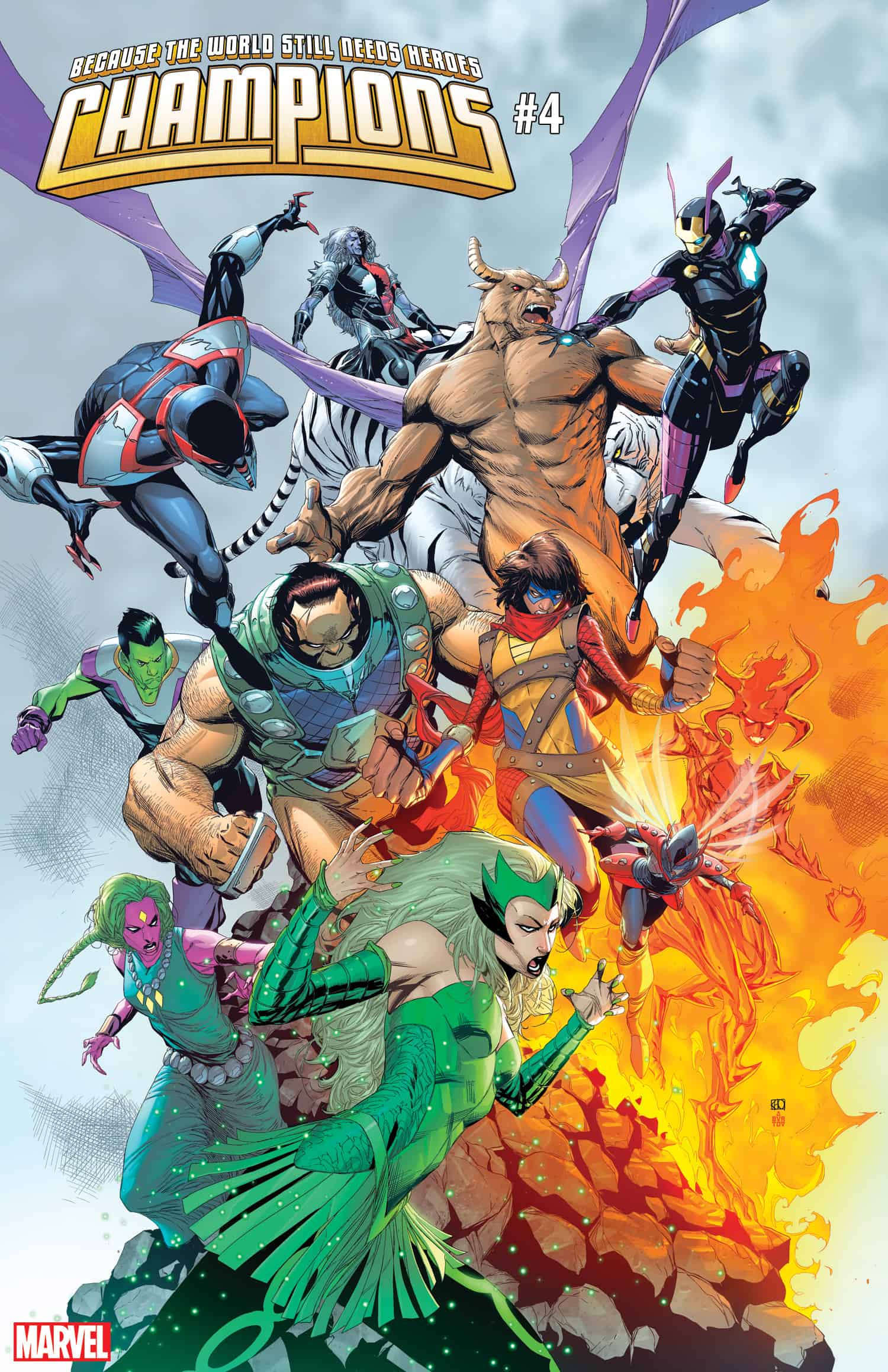 CONAN THE BARBARIAN #5 by Butch Guice 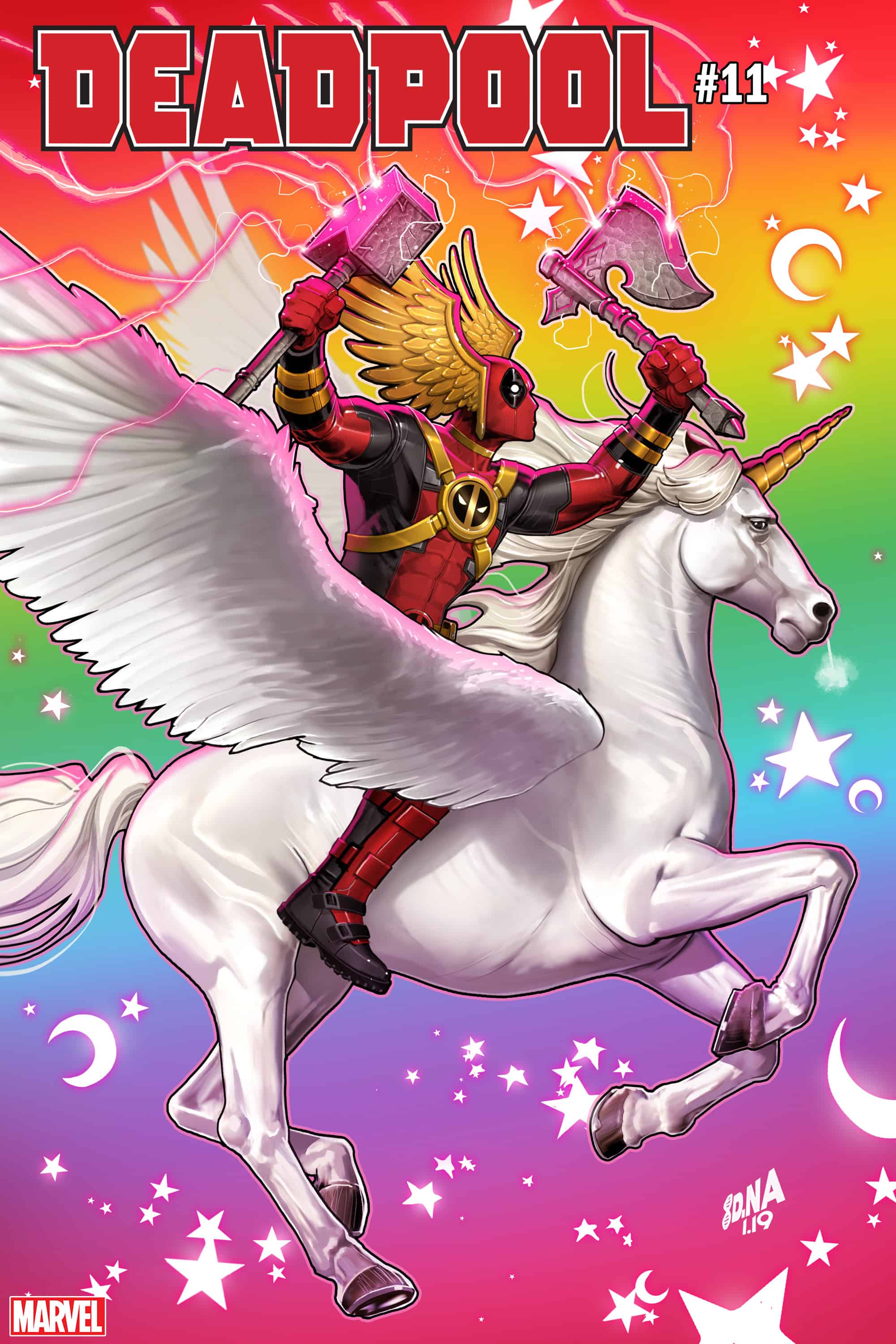 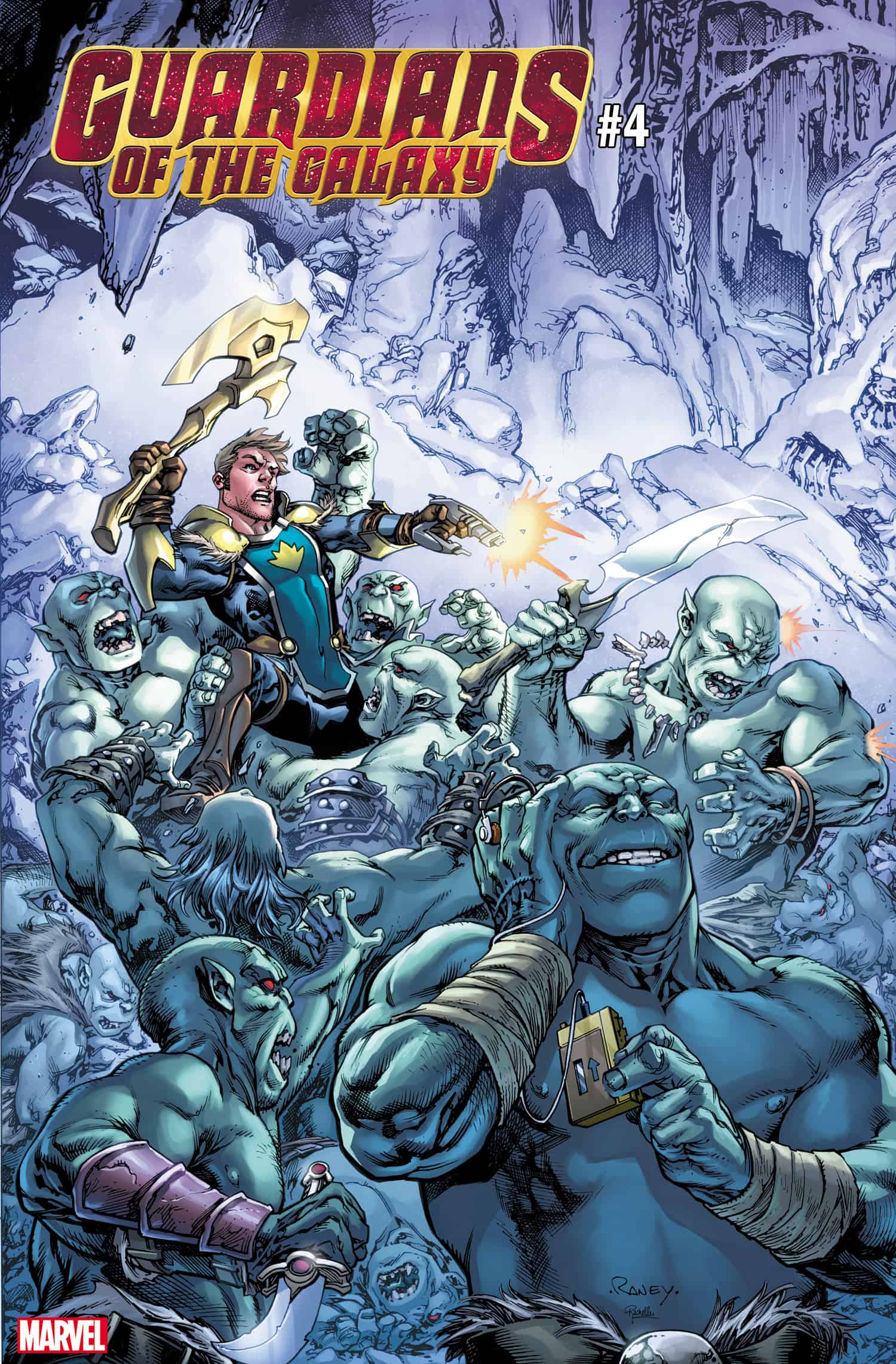 GUARDIANS OF THE GALAXY #4 by Tom Raney 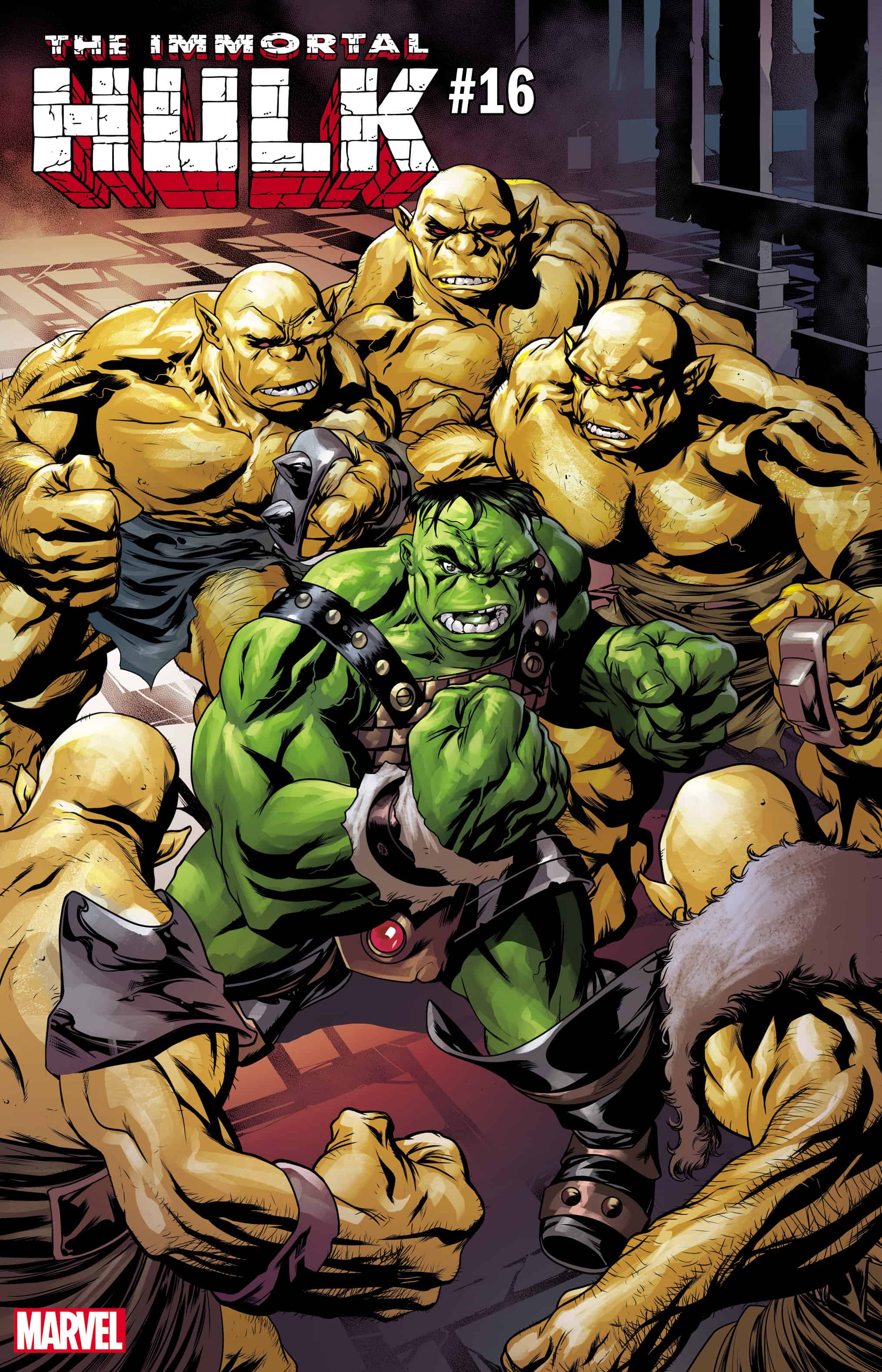 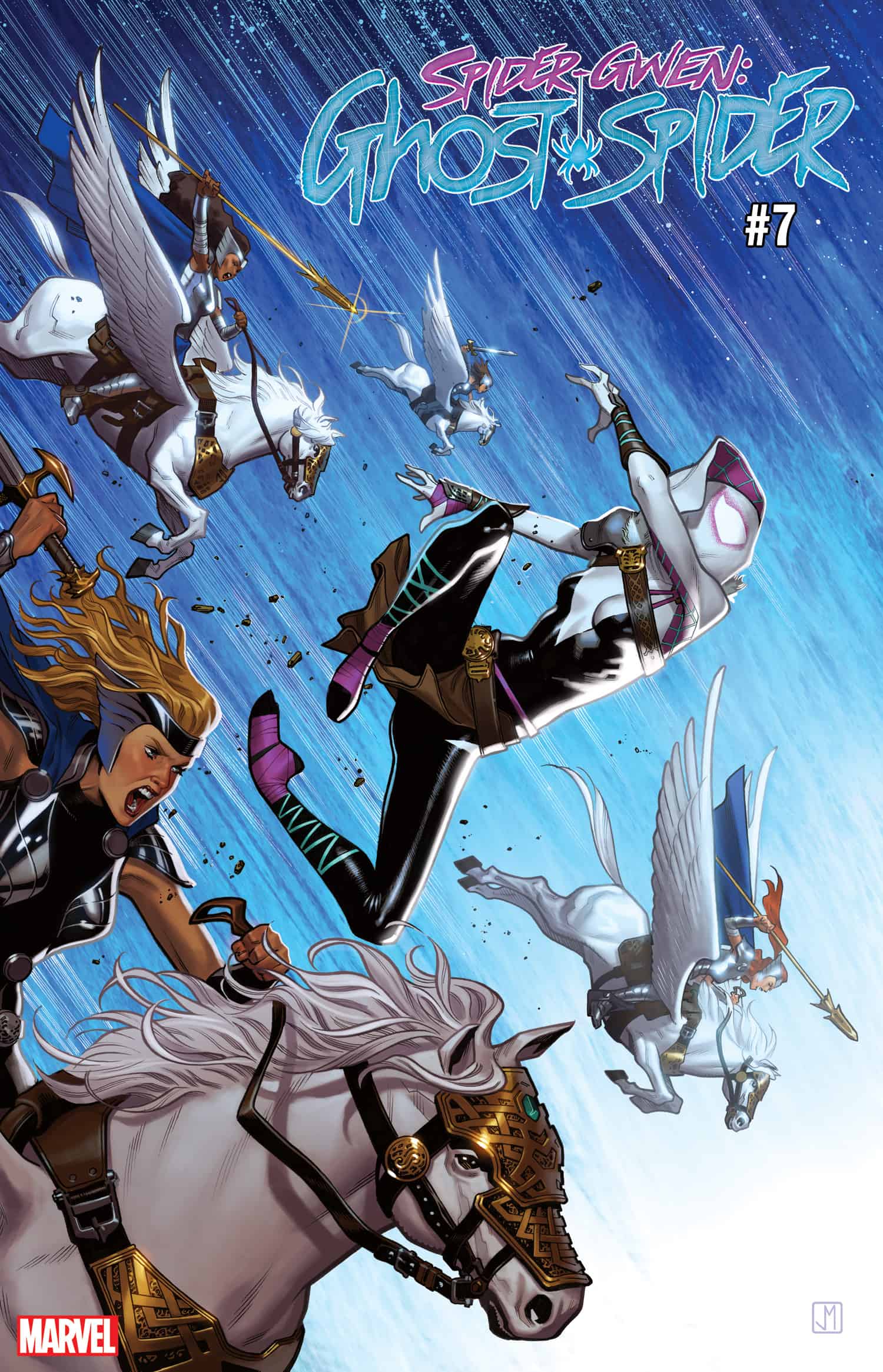 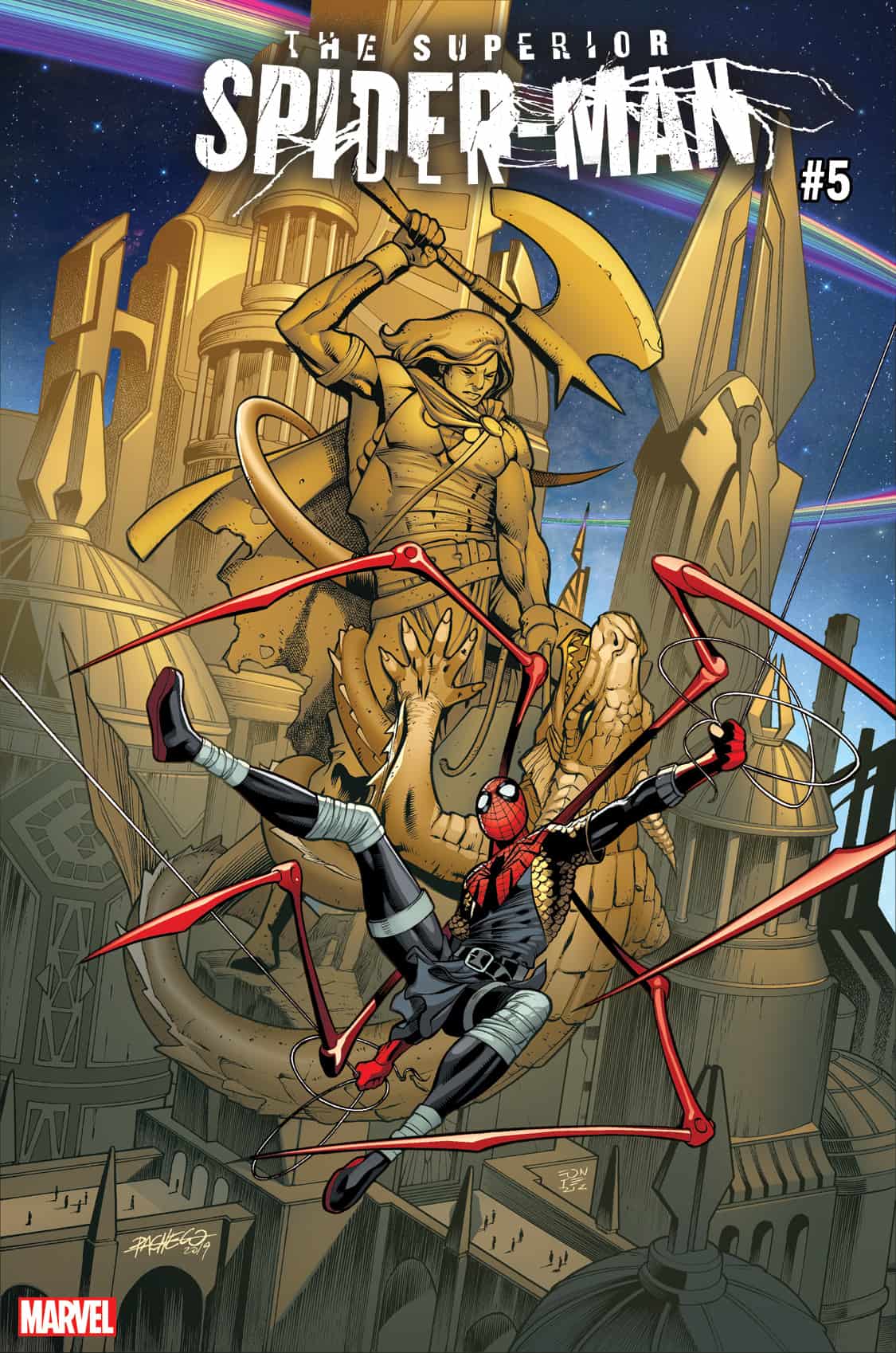 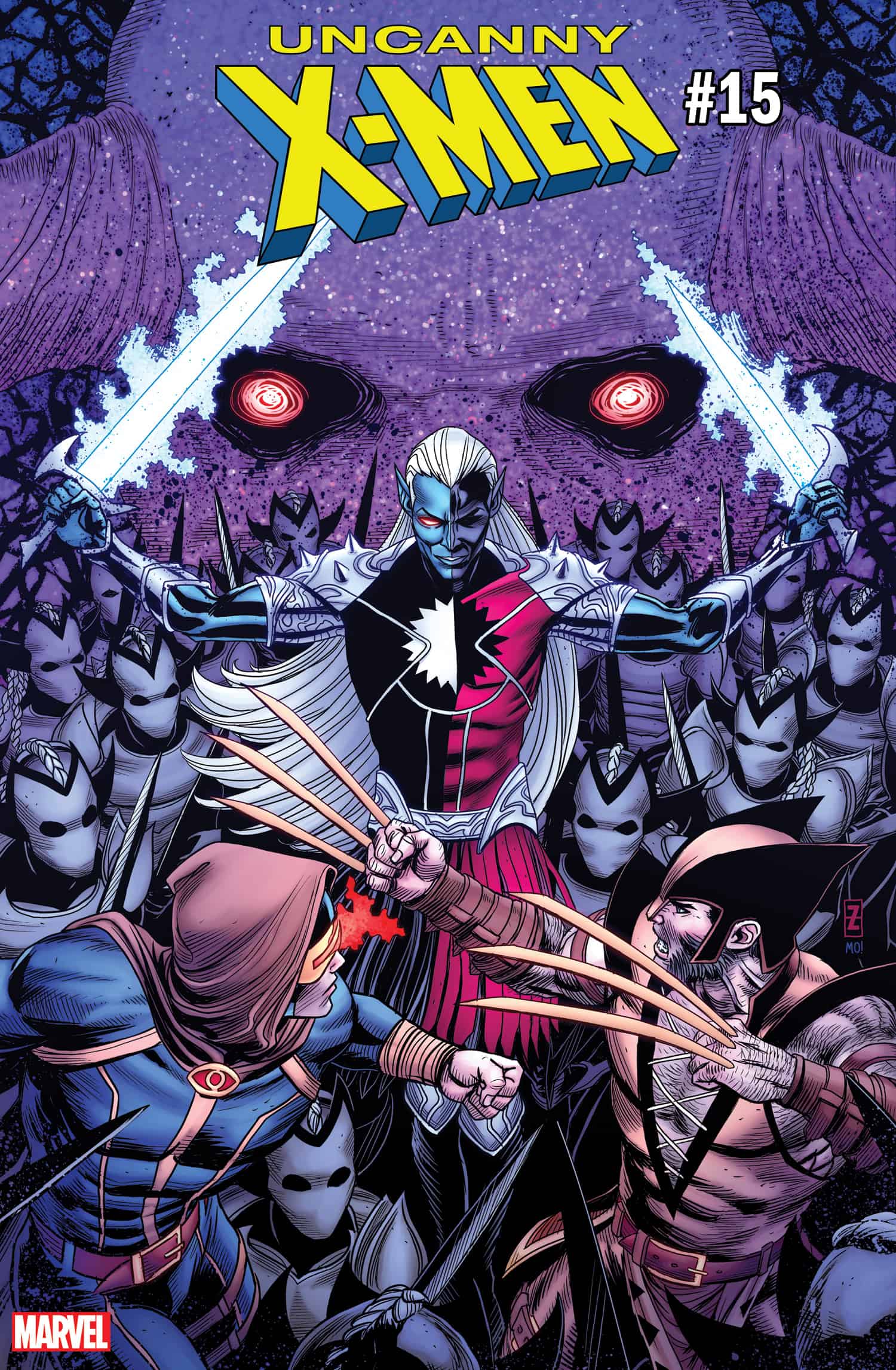 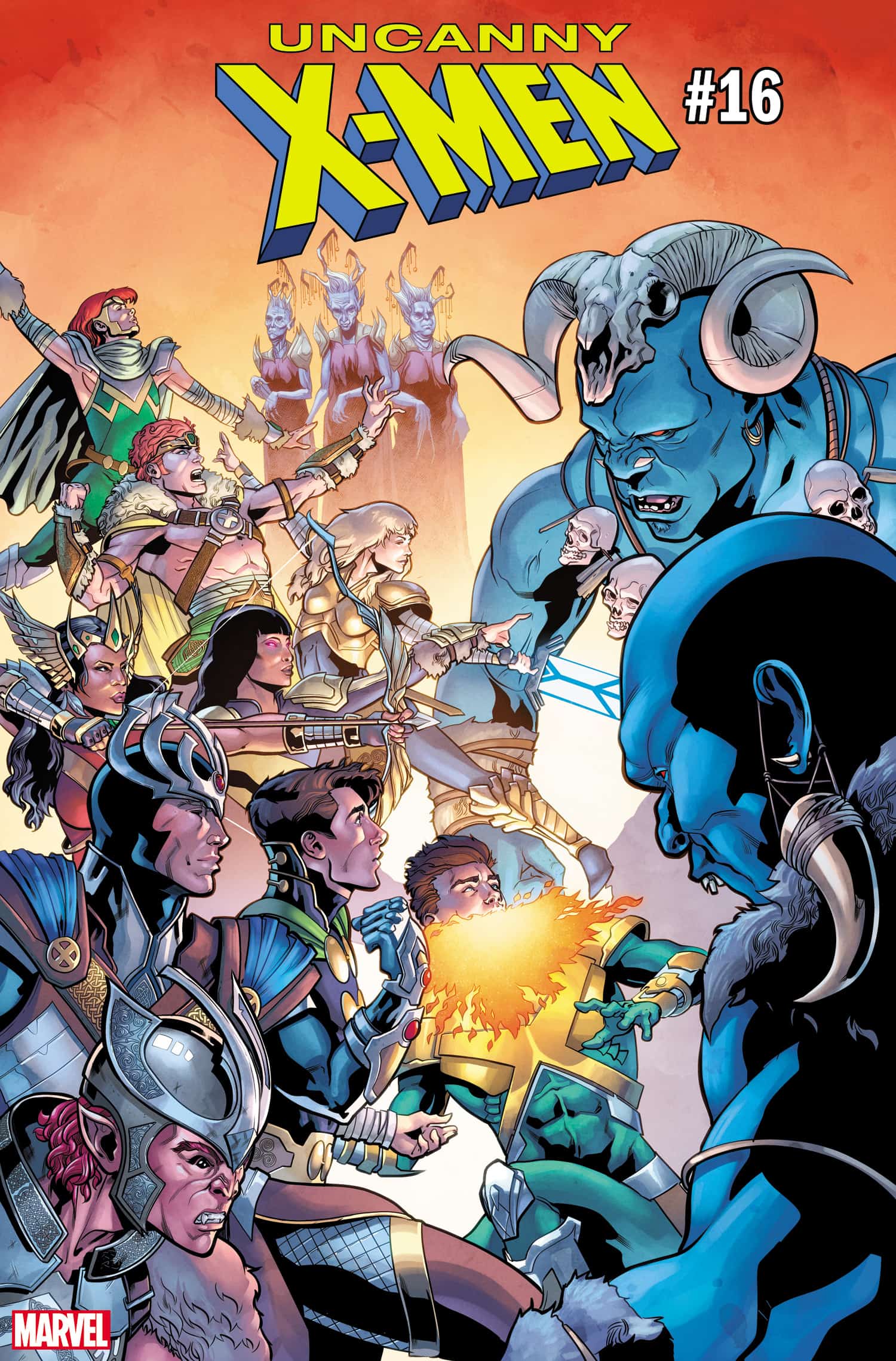 UNCANNY X-MEN #16 by Will Sliney 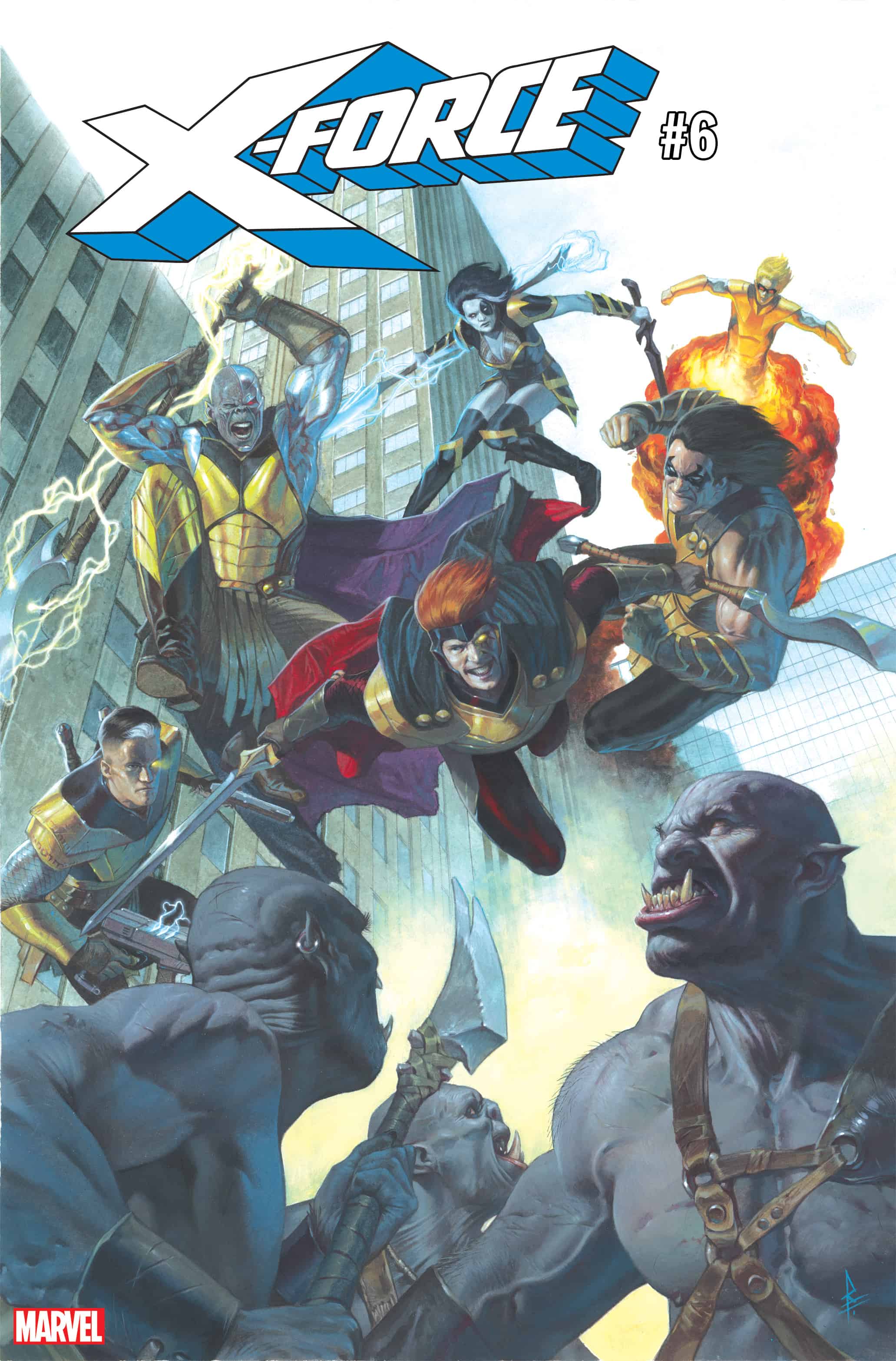 FIRST WATCH: WAR OF THE REALMS: Marvel Heroes as Asgardians!