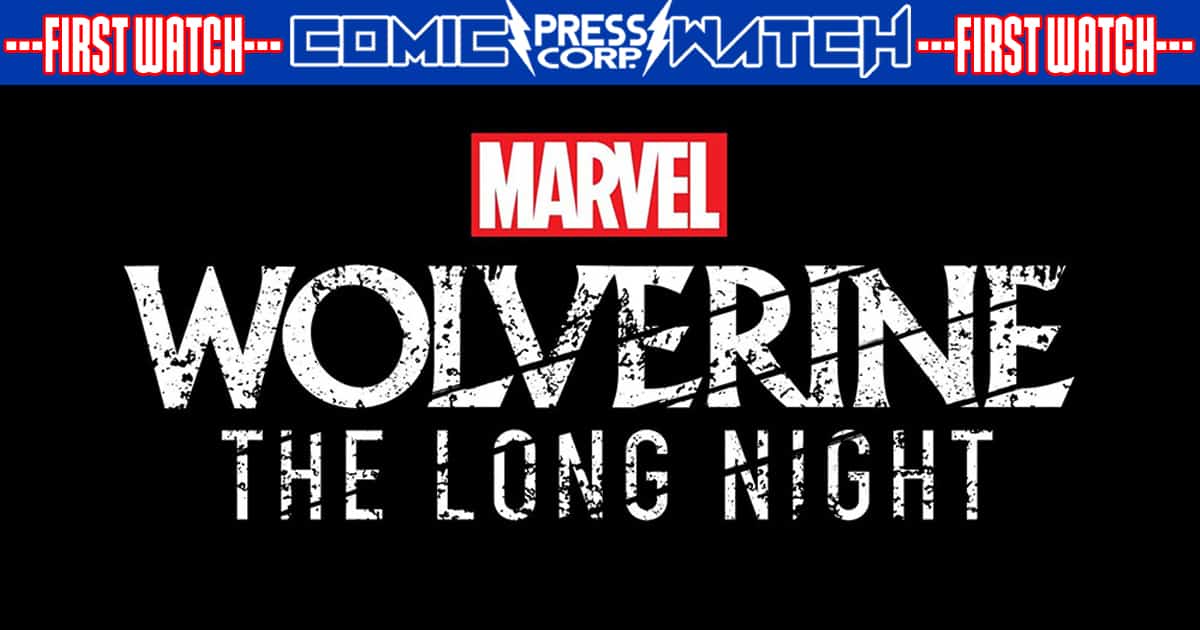 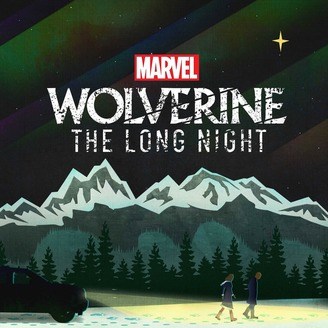 Wolverine: The Long Night is a captivating hybrid of mystery and the larger-scale fantasy of the Marvel Universe.  It follows agents Sally Pierce (Celia Keenan-Bolger) and Tad Marshall (Ato Essandoh) as they arrive in the fictional town of Burns, Alaska, to investigate a series of murders and quickly discover the town lives in fear of a serial killer.  The agents team up with deputy Bobby Reid (Andrew Keenan-Bolger) to investigate their main suspect, Logan (Richard Armitage).  Their search leads them on a fox hunt through the mysterious and corrupt town.

Stitcher(“Heaven’s Gate,” “Katie Couric,” “The Paris Review”) and Marvel have assembled a writing and production team of veterans from both the comic book world and the podcasting industry.  “Wolverine: The Long Night” is written by award-winning comic book author Ben Percy (“The Wilding,” “Red Moon”) and directed by Brendan Baker (formerly a producer for Radiotopia’s “Love & Radio”).  Chloe Prasinos (formerly a producer for Gimlet’s “Reply All”) oversees sound design. The series is produced by Daniel Fink of Marvel and Jenny Radelet of Stitcher. 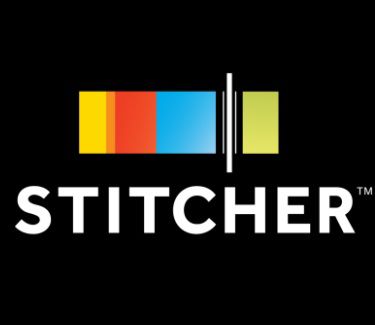 Stitcher is one of the world’s most popular podcast listening services, with a growing network of original content and a premium subscription service.  Stitcher is part of Midroll Media, a leading podcast company that is also home to the Earwolf network and its top-ranked comedy podcasts and the Midroll advertising network, representing over 300 of the world’s largest podcasts.  With offices in Los Angeles, New York City and San Francisco, Midroll was founded in 2010 and is a wholly owned subsidiary of The E.W. Scripps Company.