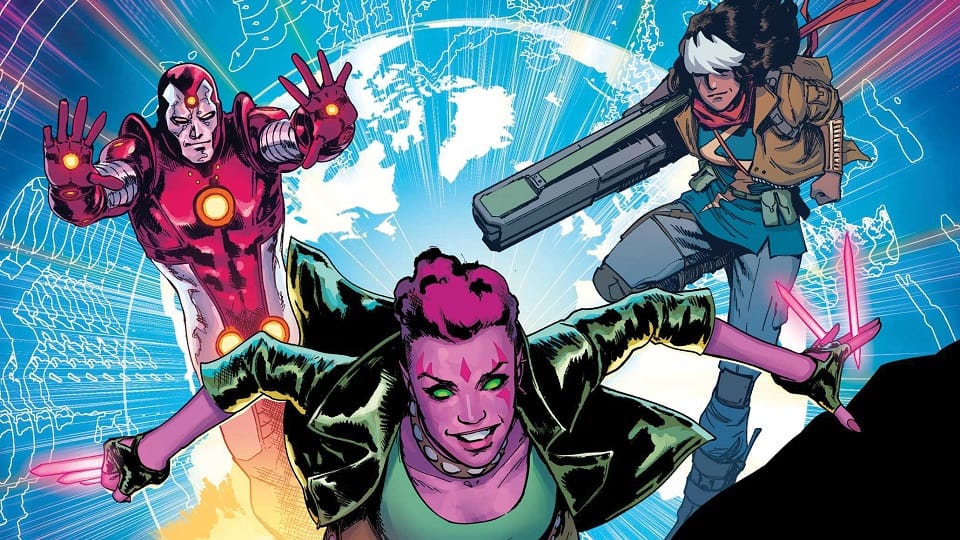 This April, writer Saladin Ahmed, teams up with artist, Javier Rodriguez, to leap into the future with an all new lineup of Exiles!  According to Marvel Comics, a force set on wiping out existence, puts the new Exiles team on a collision course to save past, present, and future!  Described as What If meets Classic X-men! 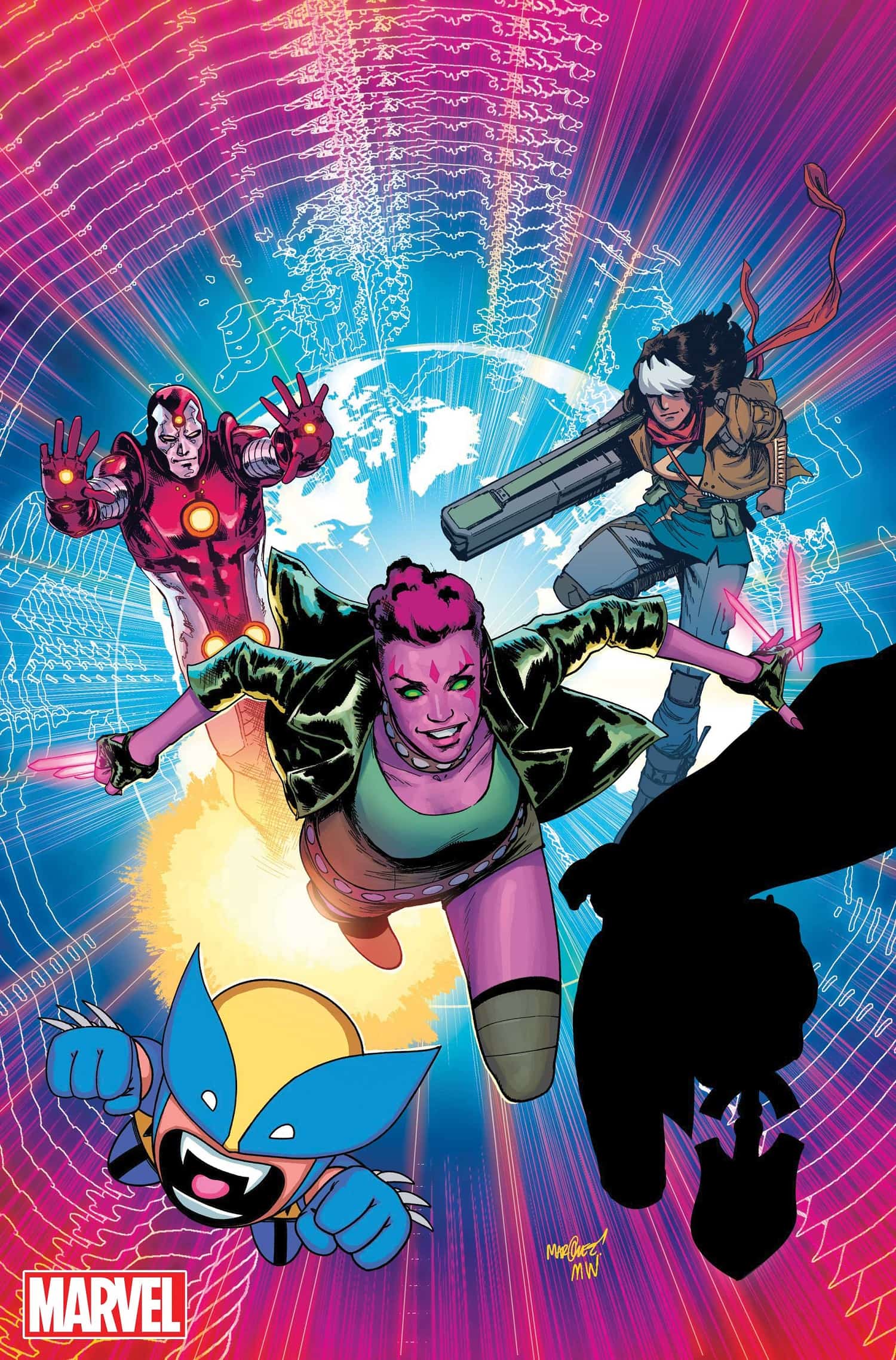 According to Marvel News, the new ongoing Exiles series is described as:

“Few matters can force a superhero into exile….and even fewer can cause a hero to return.

But when a mysterious threat puts an alternate future in jeopardy, the teleporting X-Man named Blink, who once fought alongside a classic collection of outcasts, mutants, and strangers, joins a new group in an attempt to save the multiverse.

In this brand-new ongoing series, the man once called Nick Fury, now known simply as the Unseen, observes Earth from his abode on the moon.  When a strange force imperils all of existence, the Unseen recruits Blink, Khan, Iron Lad, Wolvie, and an as-yet-unseen hero to save the past, the present, and the future.”

Writer Saladin Ahmed teases, “Exiles is a two-fisted, big-hearted wild ride of a book about a diverse team of alternate universe Marvel heroes banding together to stop a dire threat to the multiverse…[with]…grizzled old Kamala Khan! Disgustingly cute cartoon Wolverine!  It’s a dream of a book to be working on for a Marvel fanboy such as myself, full of deep-cut guest stars and mind-blowing Easter eggs.  But it’s also new-reader friendly, a self-contained story of a group of misfits coming together, learning to trust each other, and, if they’re lucky, saving the !@$# universe.” 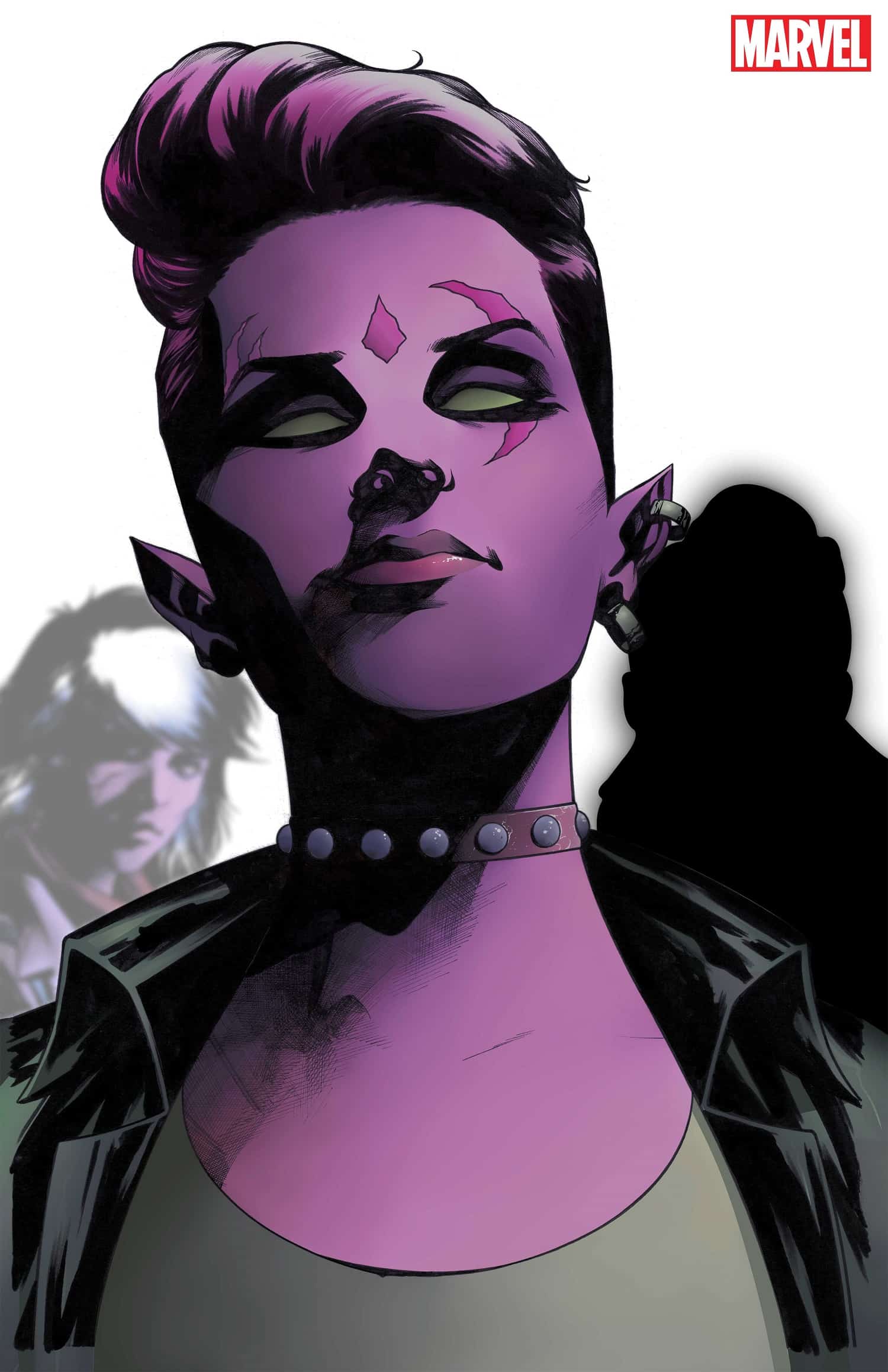 “This April, writer Saladin Ahmed and artist Javier Rodriguez put the multiverse up for grabs in Exiles!”
Sending