First Watch: Firebug Gets Paperback Collection in March of 2018! 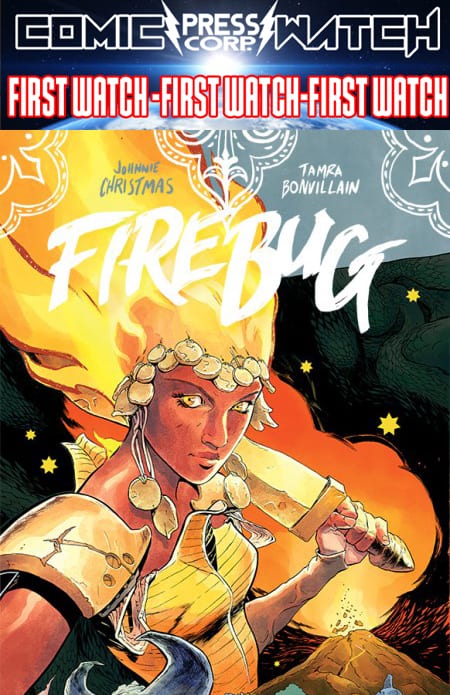 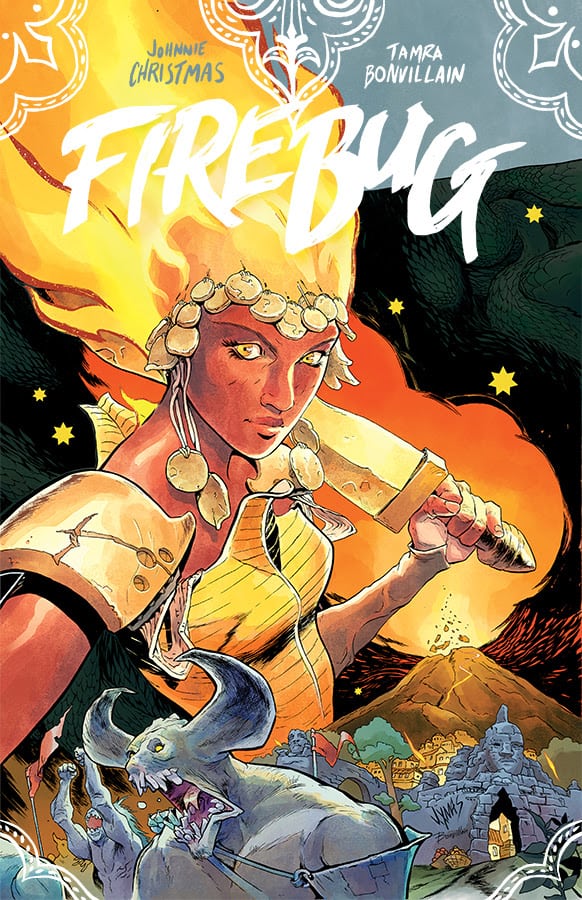 Firebug is the story of ‘A volcano goddess named Keegan is loose in the world, and the prophecies are unclear whether her coming will bring humanity’s destruction or its salvation.  In the shadow of a sacred volcano from which Keegan derives her powers, lies the ancient city of Azar. To unravel the mysteries of her past, Keegan and her friends must get to Azar before it is overrun by a horde of forest monsters. Meanwhile, the nefarious Cult of the Goddess has plans to summon forces as old as time to extinguish Keegan’s flame permanently.’ 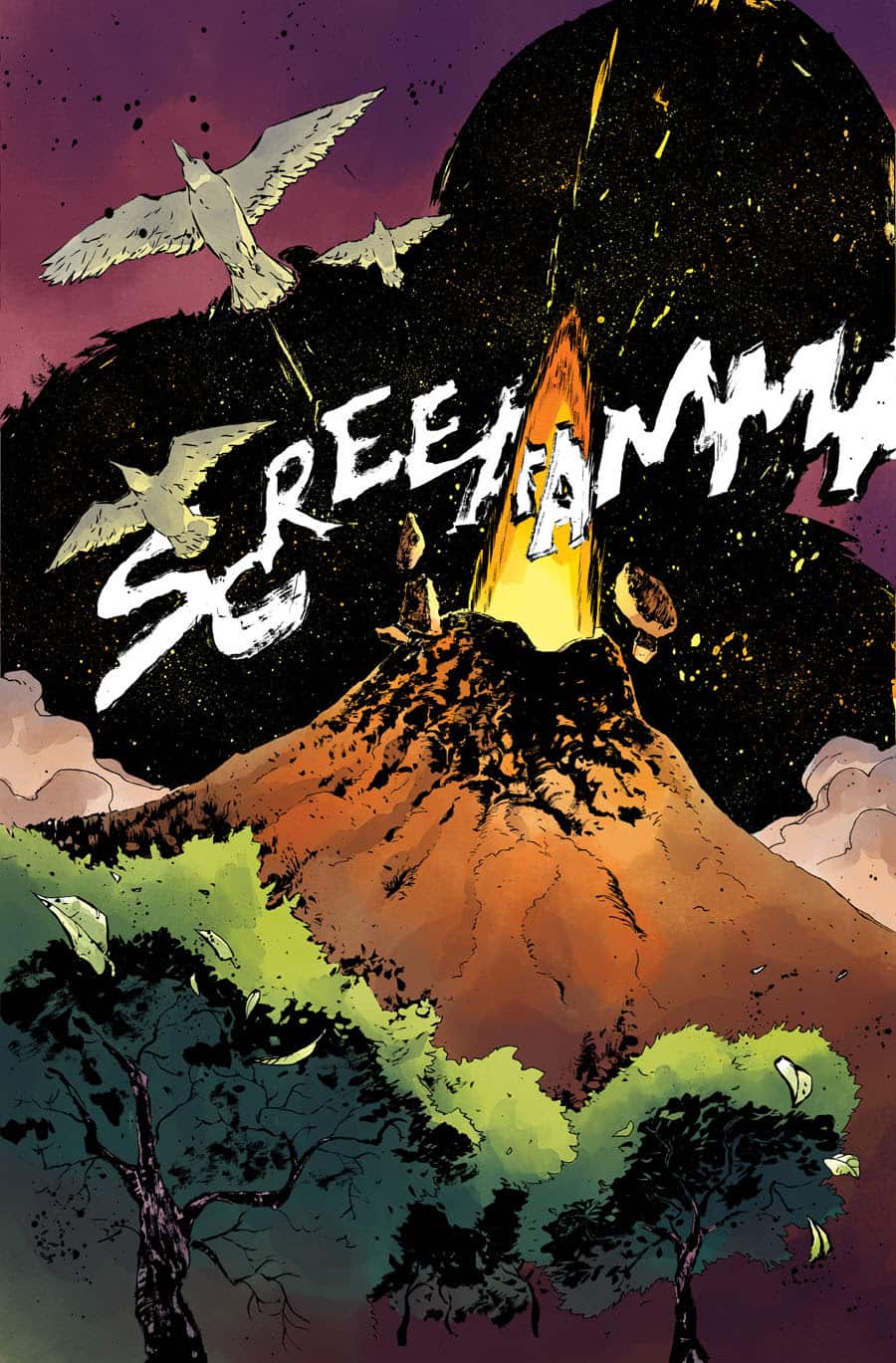 The creative team consists best-selling cartoonist, Johnnie Christmas, the amazing Tamra Bonvillain on colors, and Ariana Maher on letters/design!  According to Christmas, “Firebug is a comic I’ve wanted to make for years now…[and]..I’m excited to finally get it out into the world in such style!  I couldn’t ask for a better way to present this fun, exciting, and touching adventure to readers!”, not to mention, it’s being published by Image. 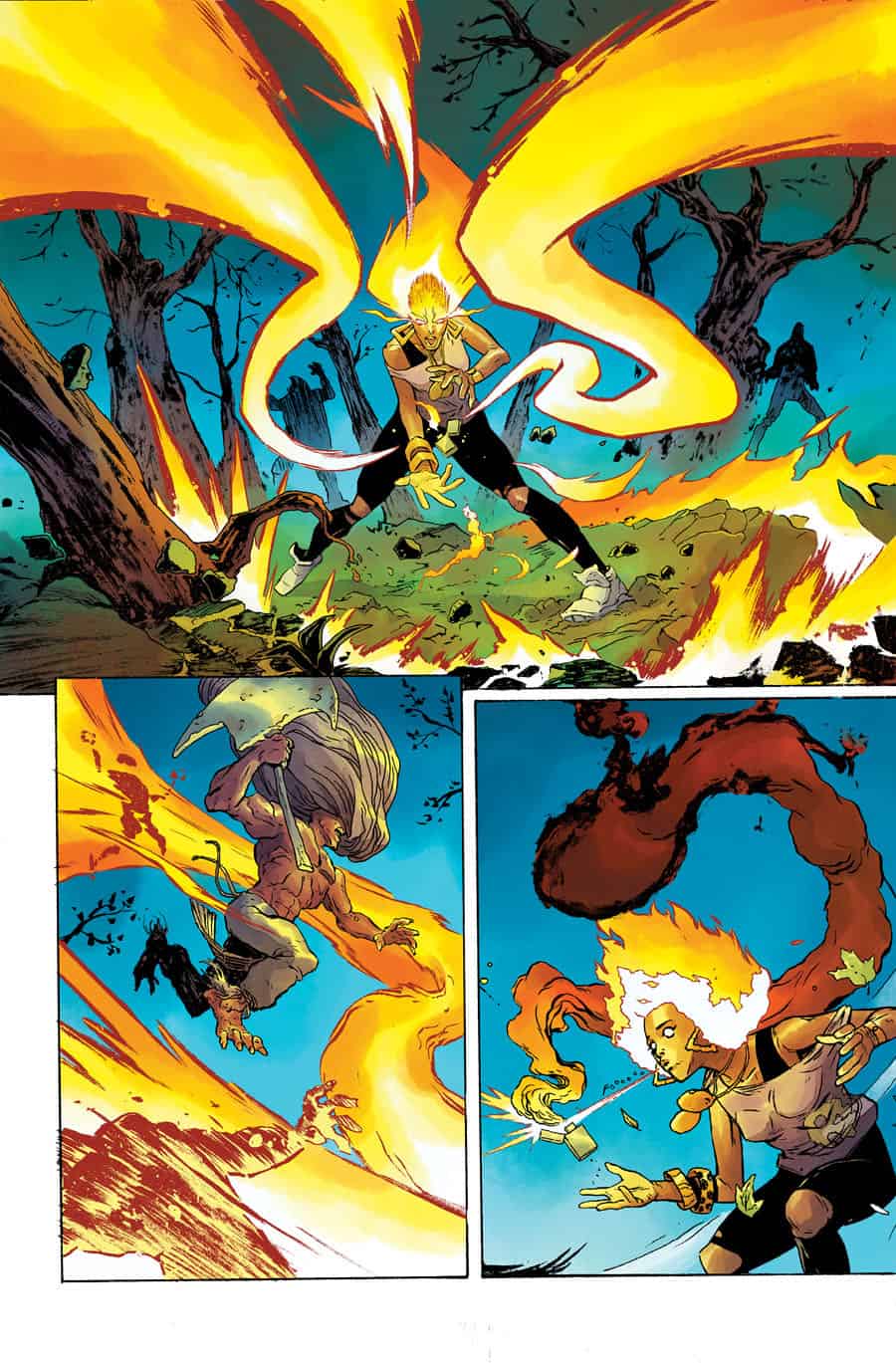 “I always love working with Johnnie,” added Bonvillain, “and it’s exciting to work with him on his first self-written original graphic novel, and to have Ariana join us as well.” 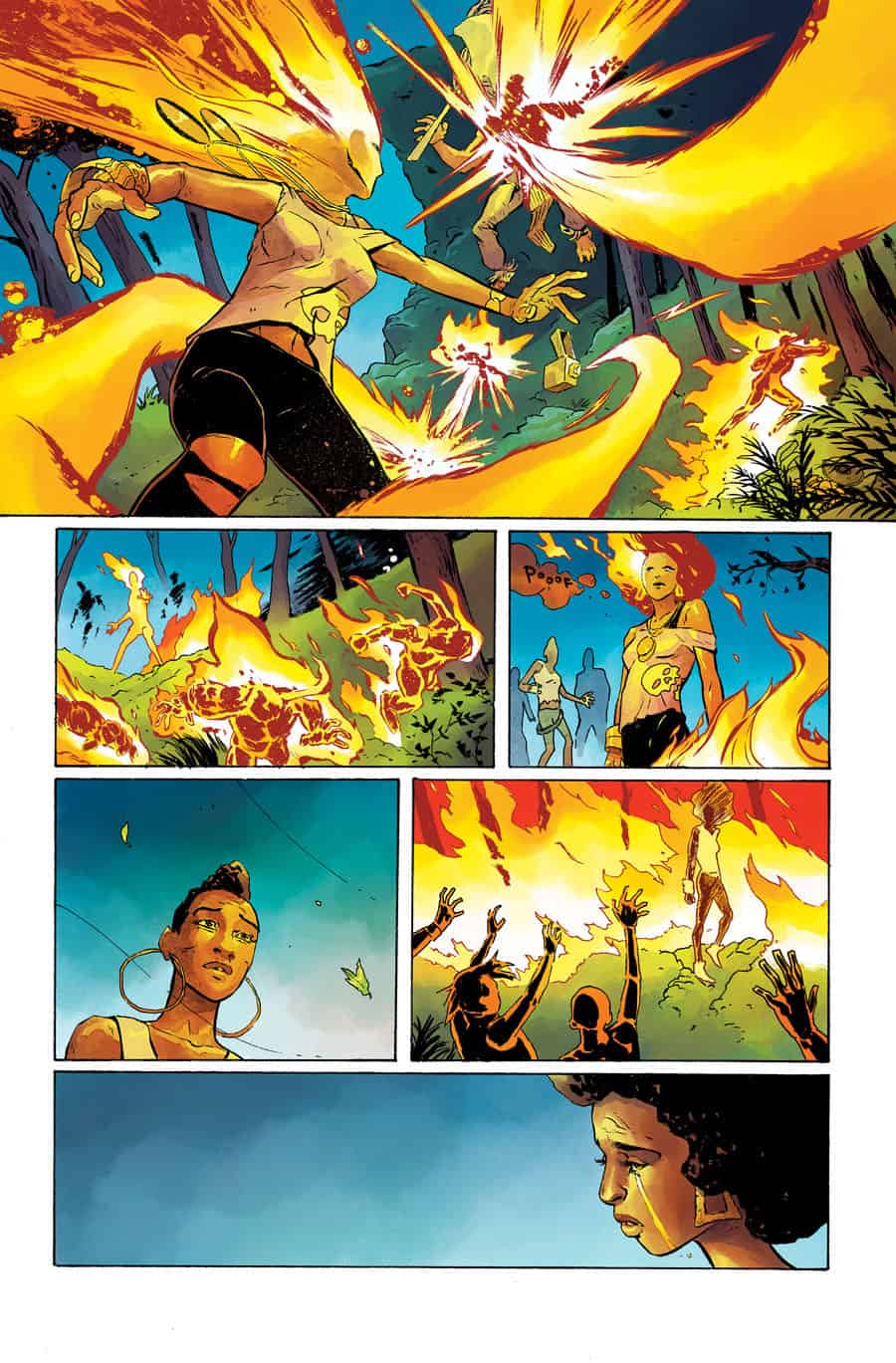 “From Christmas’s cartooning to Bonvillain’s use of color and Maher’s lettering, everyone on this book is at the top of their game.” says writer/artist Brandon Graham ( Island, Arclight, Shutter).

Firebug hits comic book stores Wednesday, March 7th, 2018 and will be available in bookstores Tuesday, March 13th, and is available for pre-order via Amazon, Barnes & Noble, Indiebound, and Indigo.