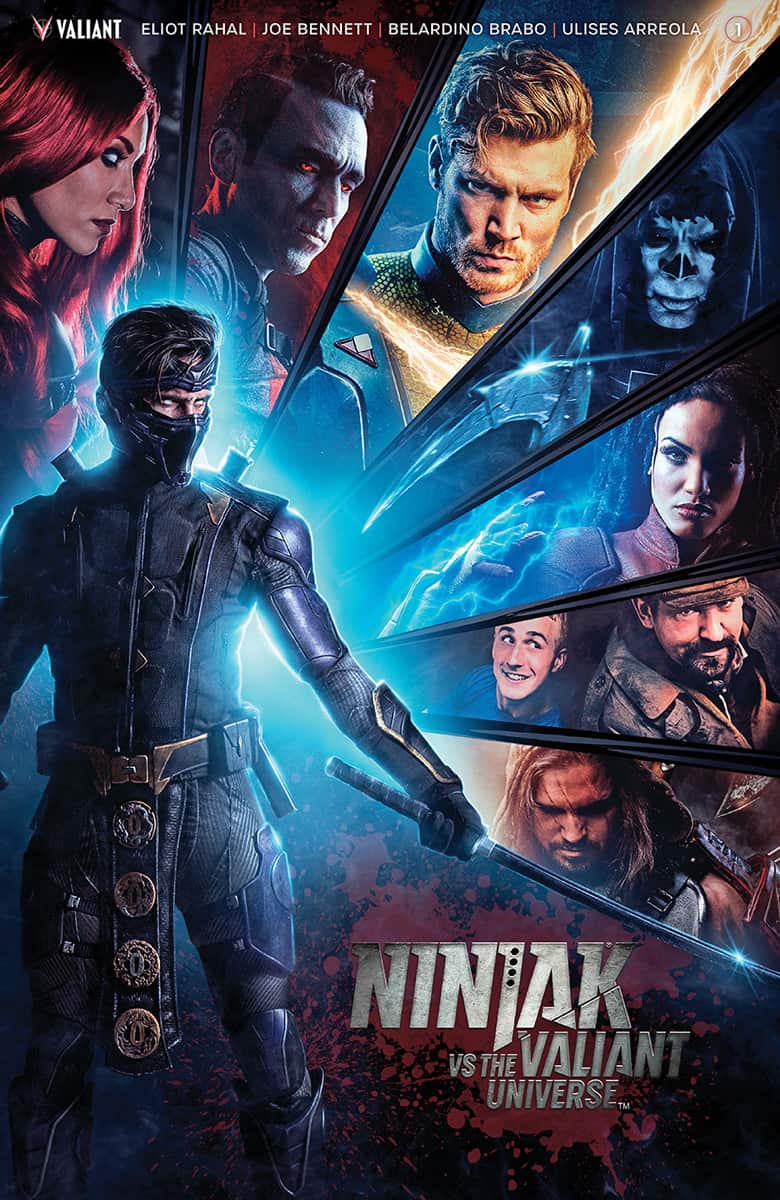 Watch the upcoming live-action digital promotion coming soon, Ninjak leads an all-star introduction with guest stars X-O Manowar, Bloodshot, Livewire, Archer & Armstrong, Shadowman, and many more!  Don’t miss a beat, as the most brutal fighters the Valiant Universe has to offer square off! 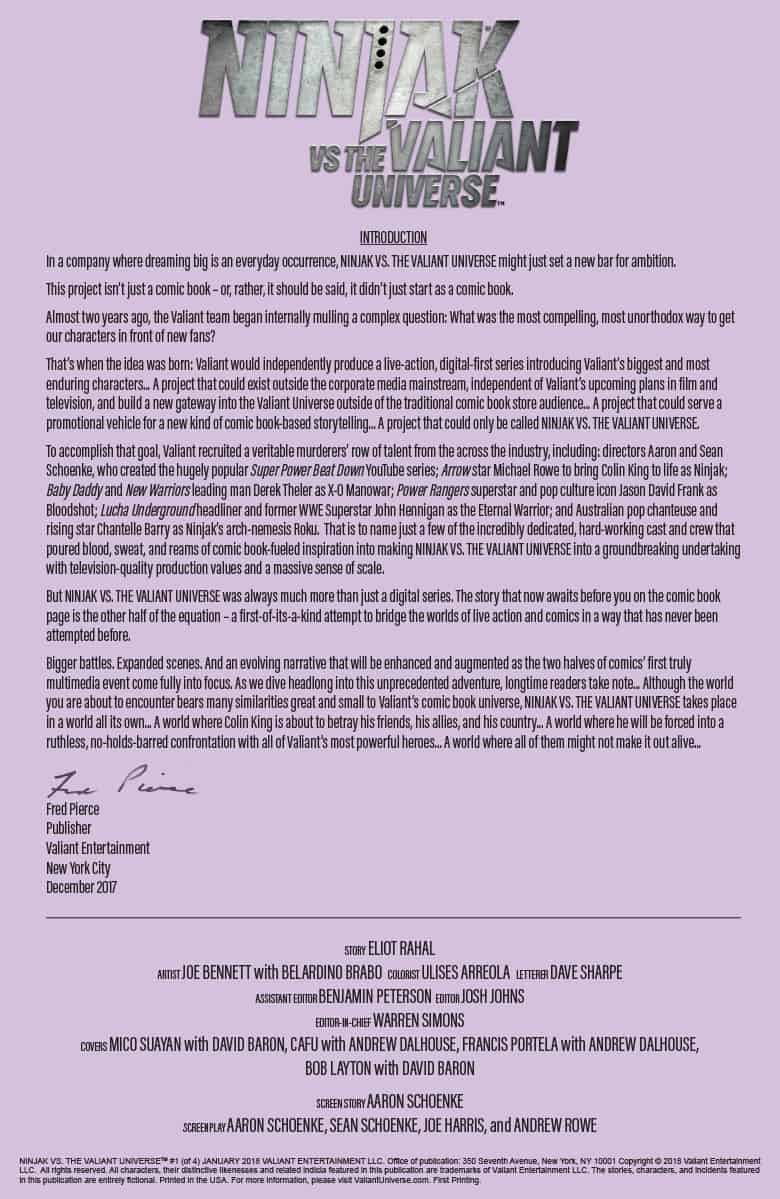 Dinesh Shamdasani, CEO and chief creative officer at Valiant Entertainment, along with Valiant’s amazing creative team, is breaking the mold again, ceasing to focus on just thinking outside the box, they tear the box to pieces!  Valiant has been teasing images for this innovative groundbreaking comic industry event, Ninjak vs the Valiant Universe, since early 2017!  Its finally here, and it’s time to jump headlong into the fight-fueled showdown of the century as acclaimed writer, Eliot Rahal (The Paybacks), and red-hot artist, Joe Bennett (Teen Titans, Deathstroke), reveal the full scope and adrenaline-drenched intensity of Ninjak vs the Valiant Universe!! 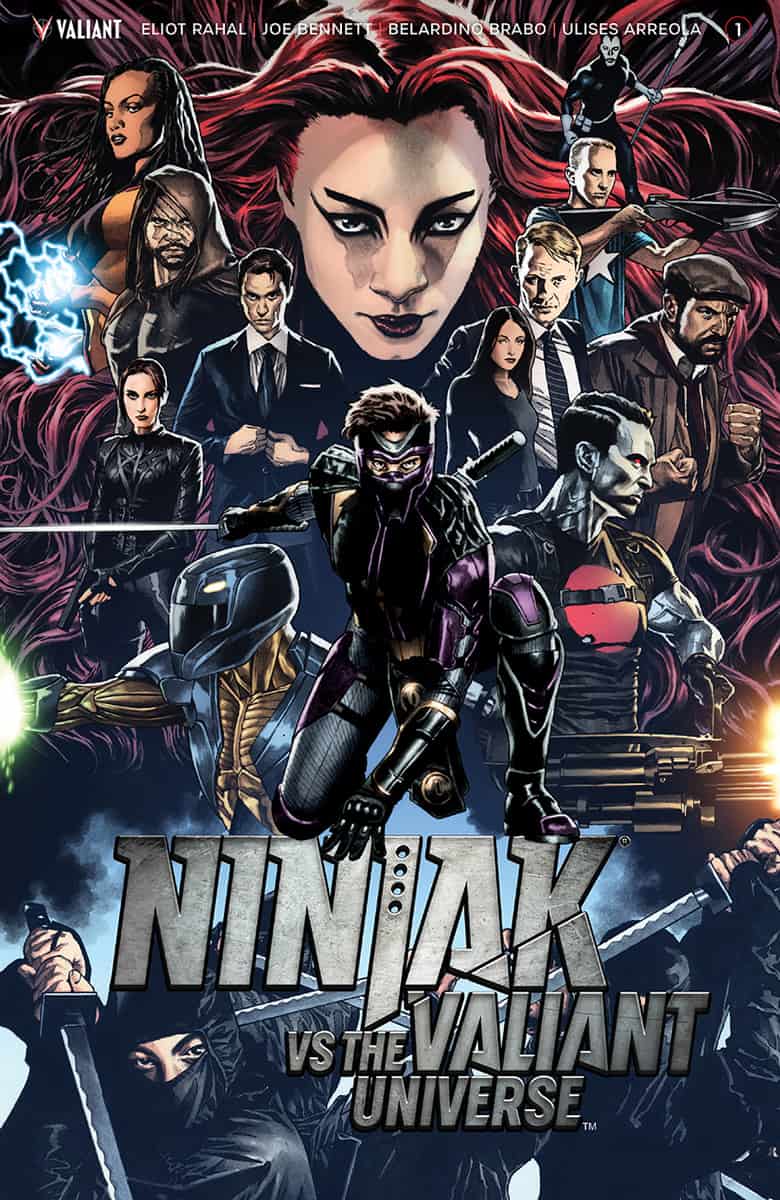 According to the Valiant media release, ‘Colin King is Ninjak, MI-6’s deadliest intelligence operative, and weapons expert. When the ruthless assassin Roku exploits his greatest weakness, Ninjak will be forced to betray his closest allies.  Now, on the run, he must face off against the most powerful heroes known to man for a high-octane, take no prisoners, trial-by-fire, more perilous and more unpredictable than any he’s faced before.  In 2018, the world’s most dangerous super-spy goes to war with the Valiant Universe!” 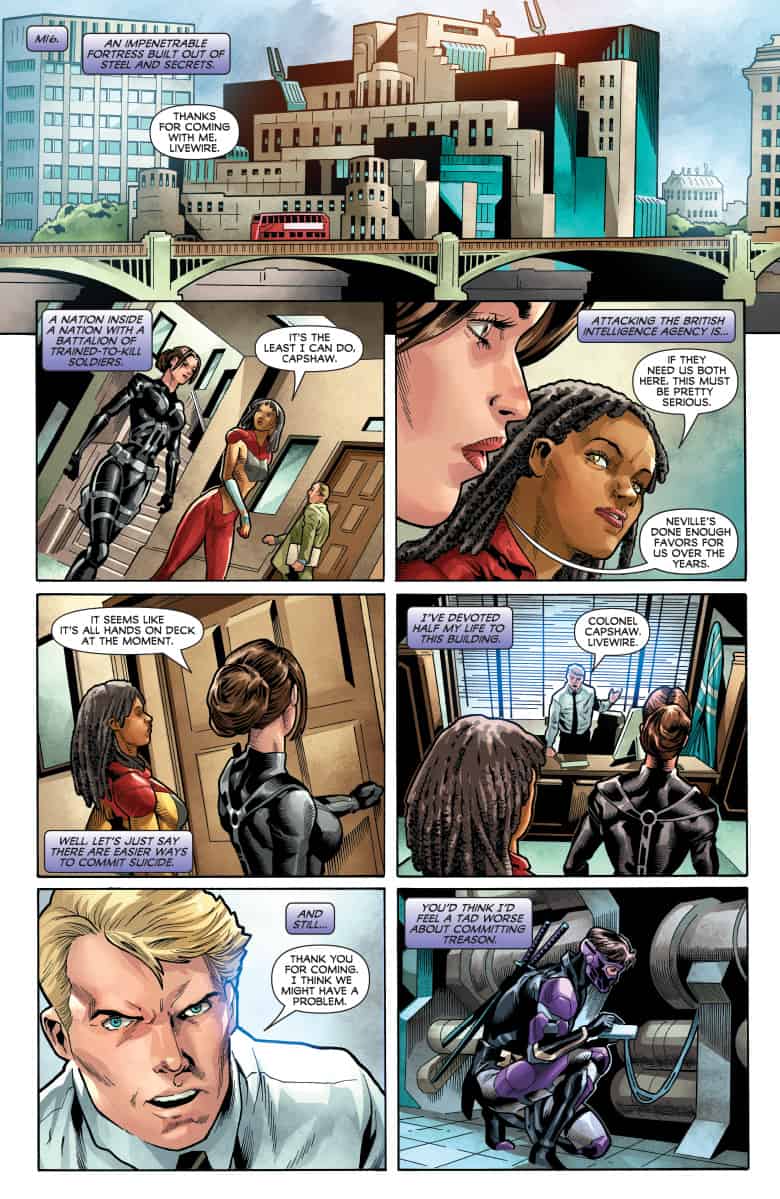 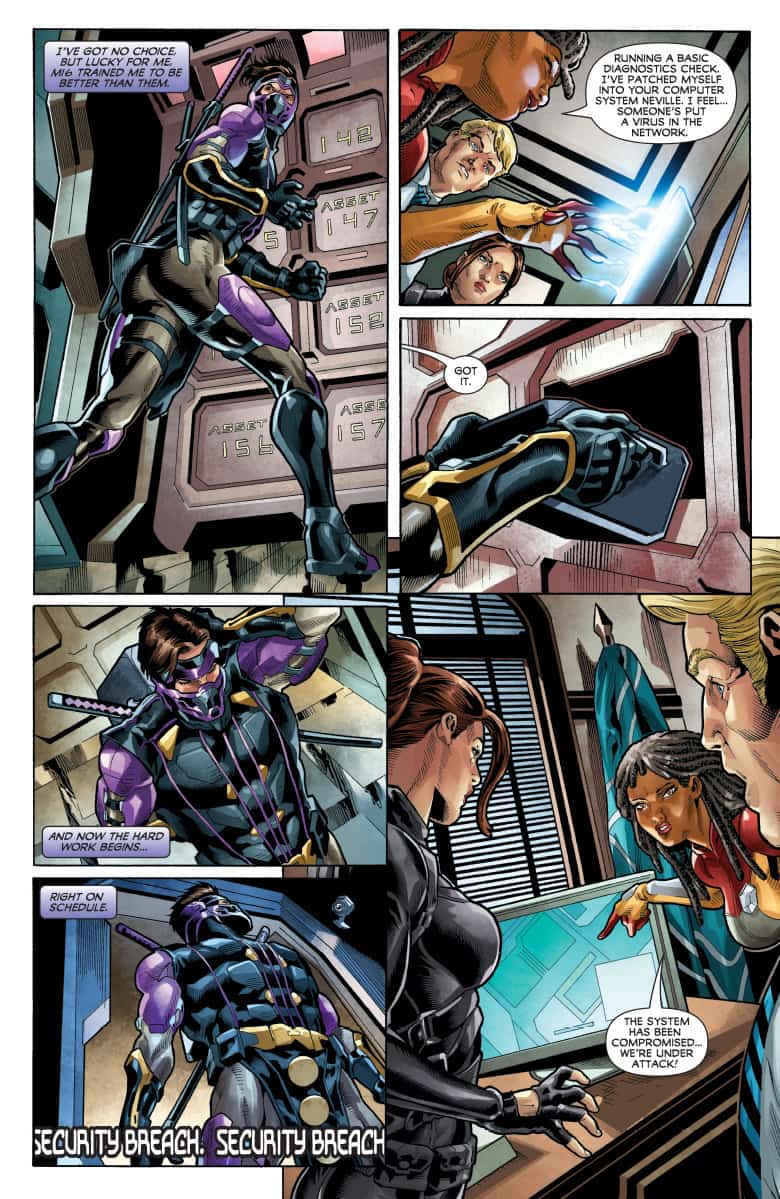 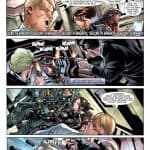 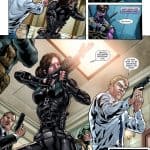 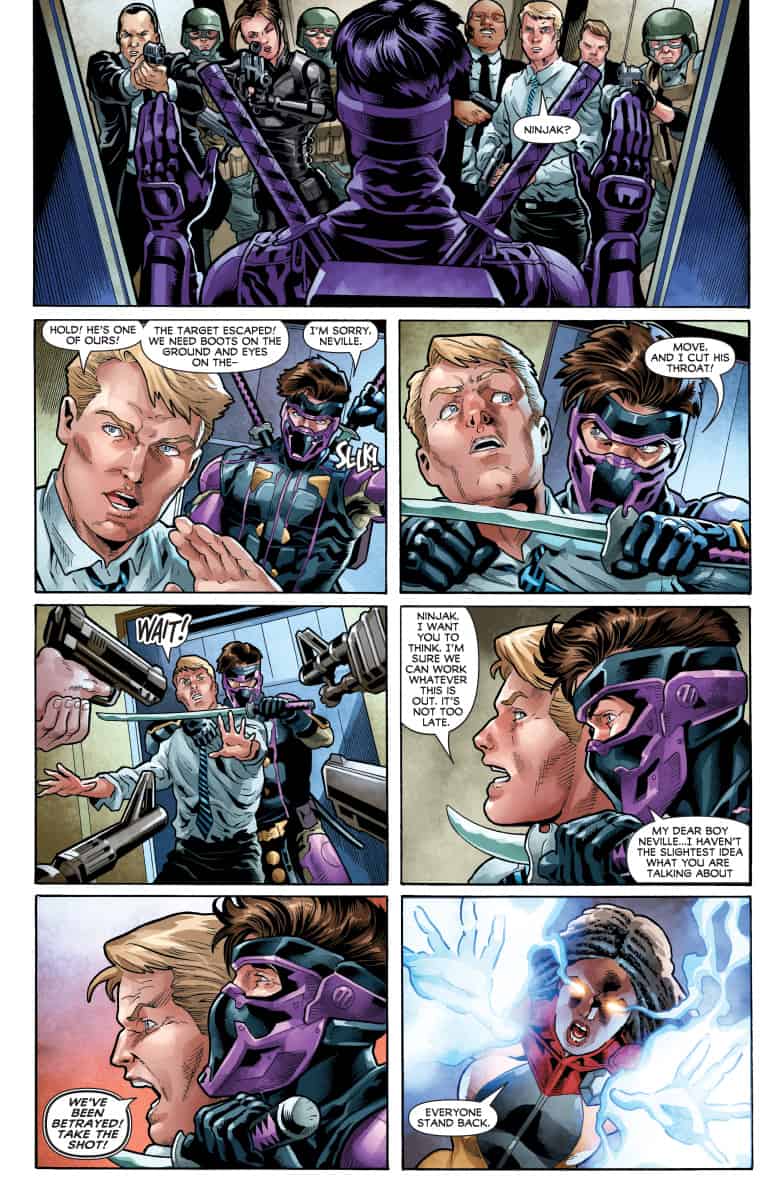 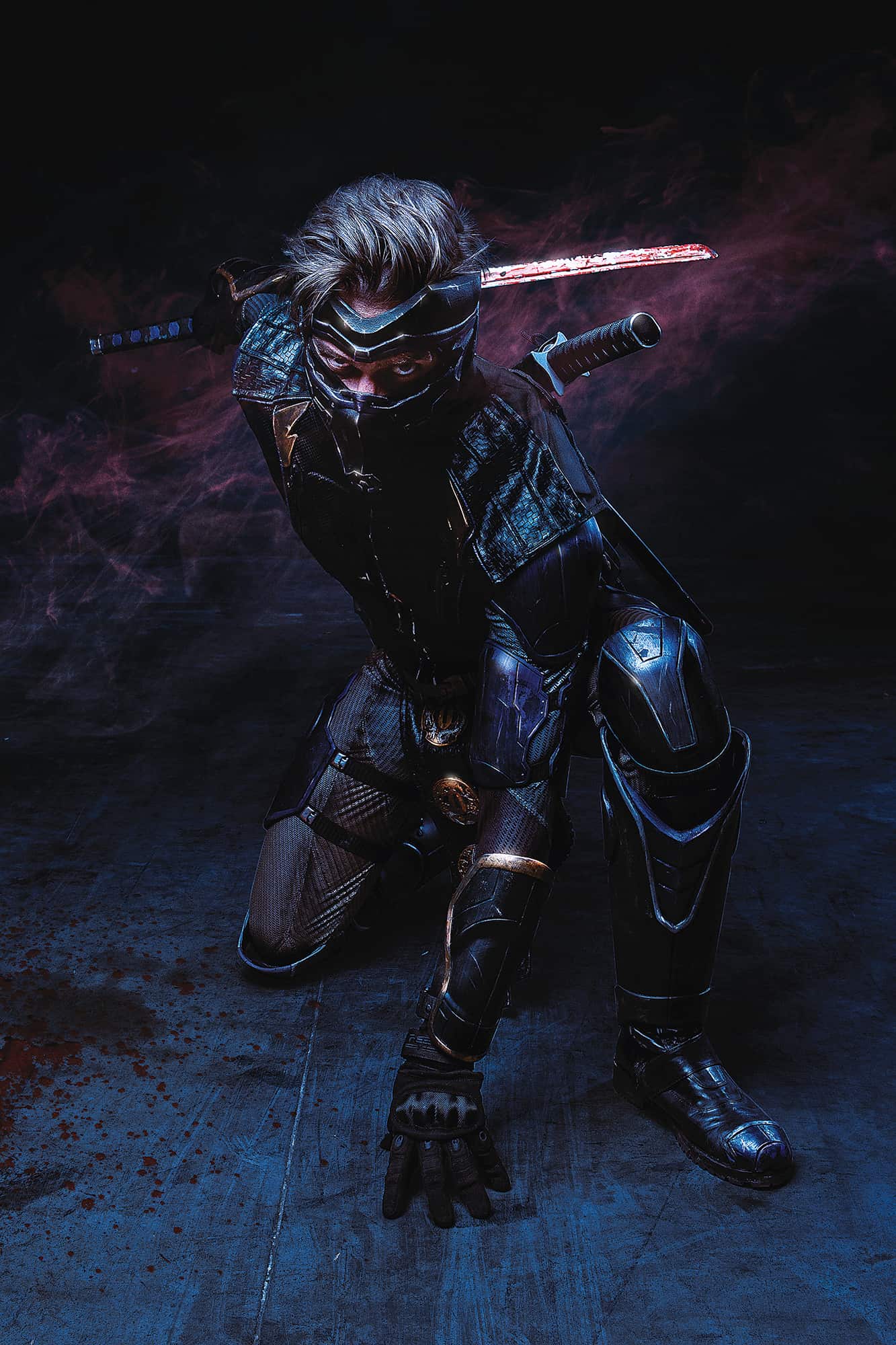 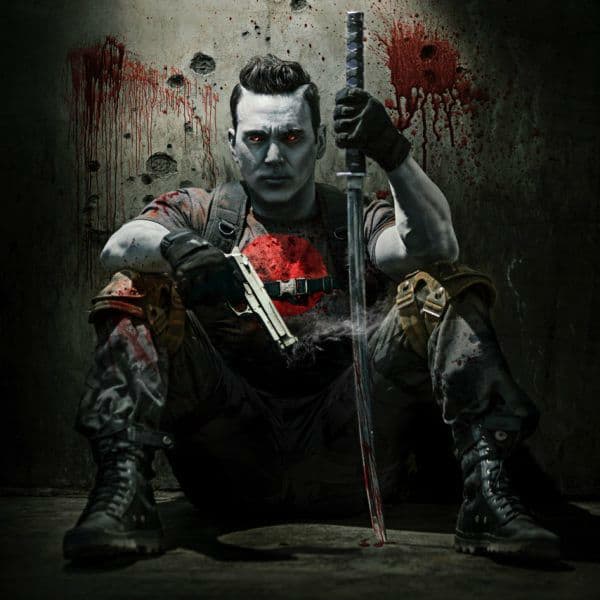 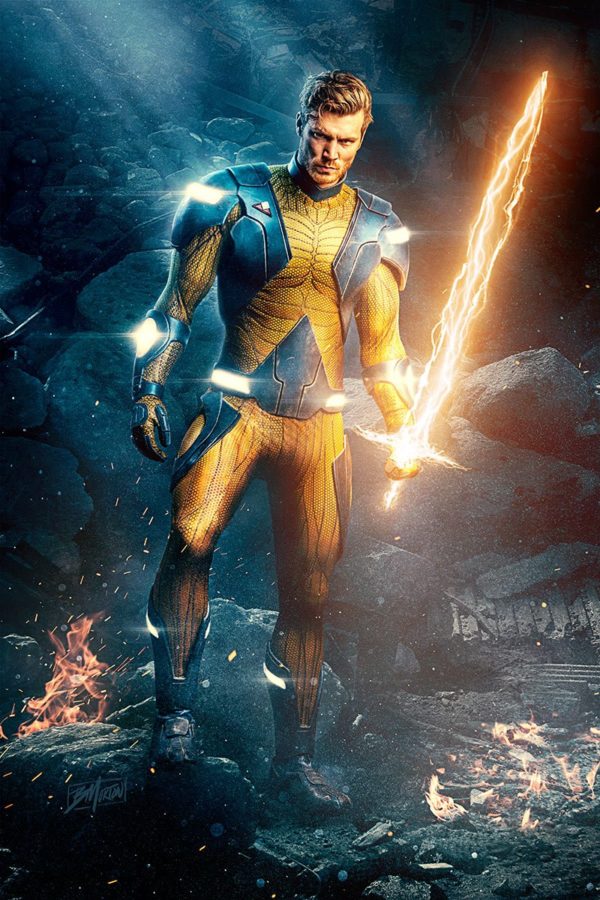 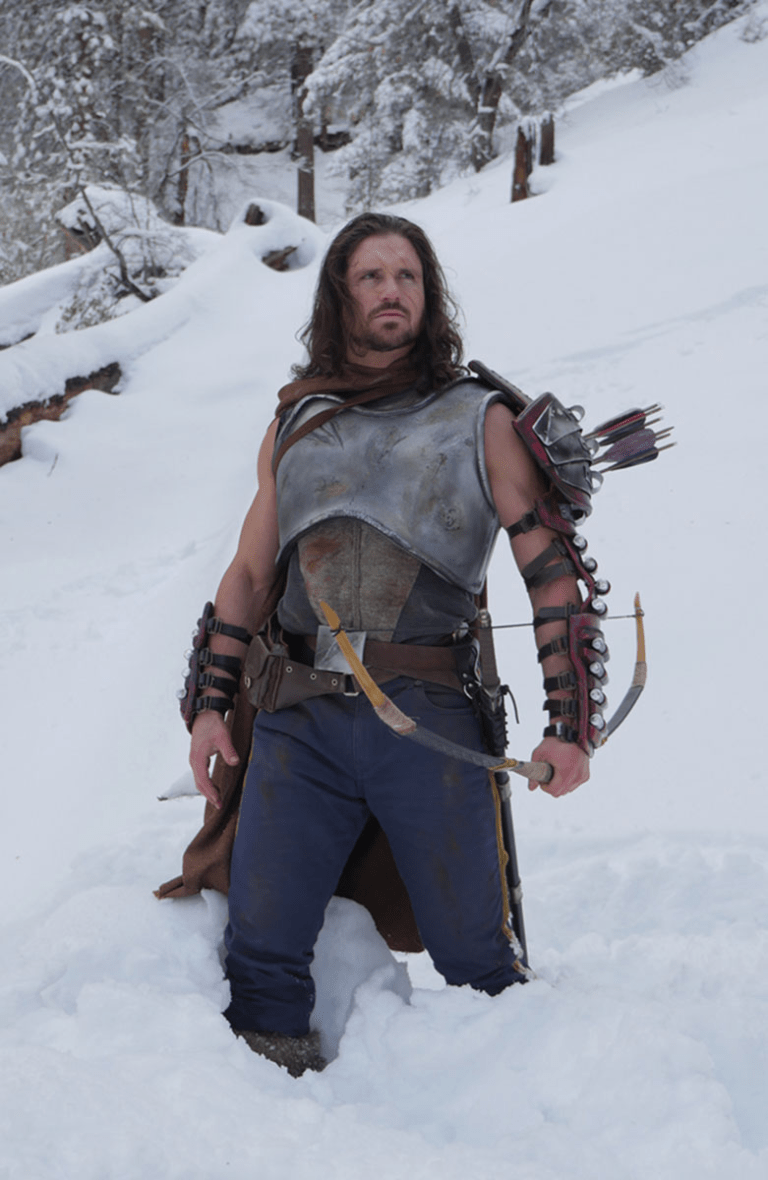 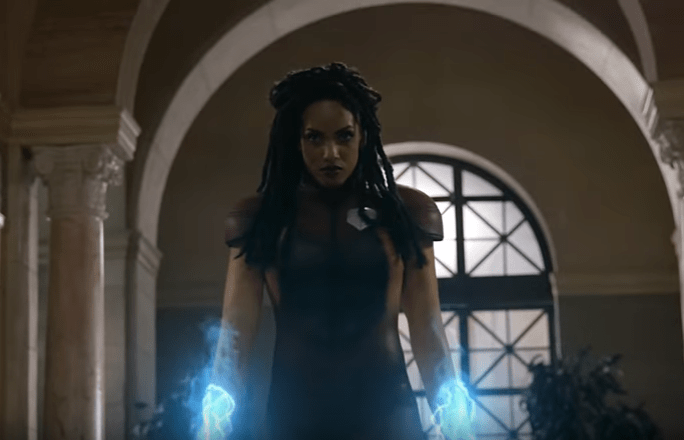 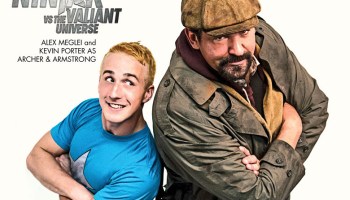 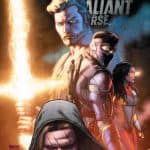 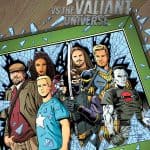 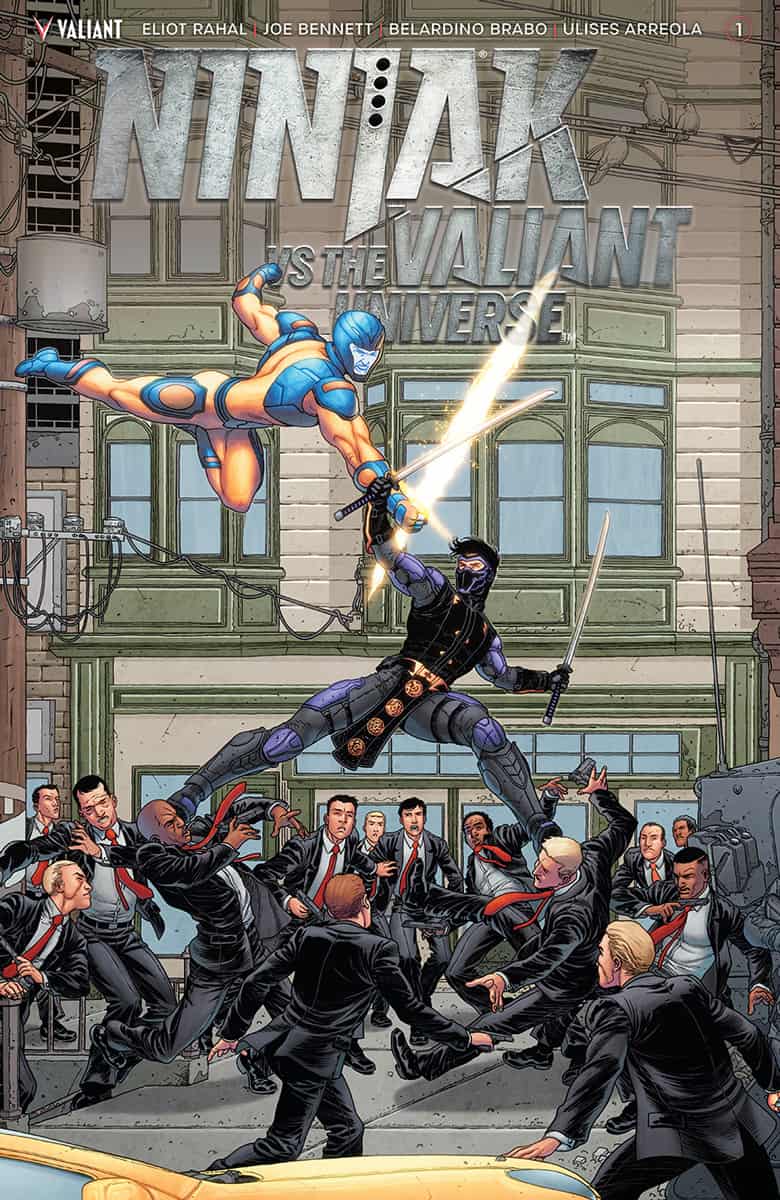 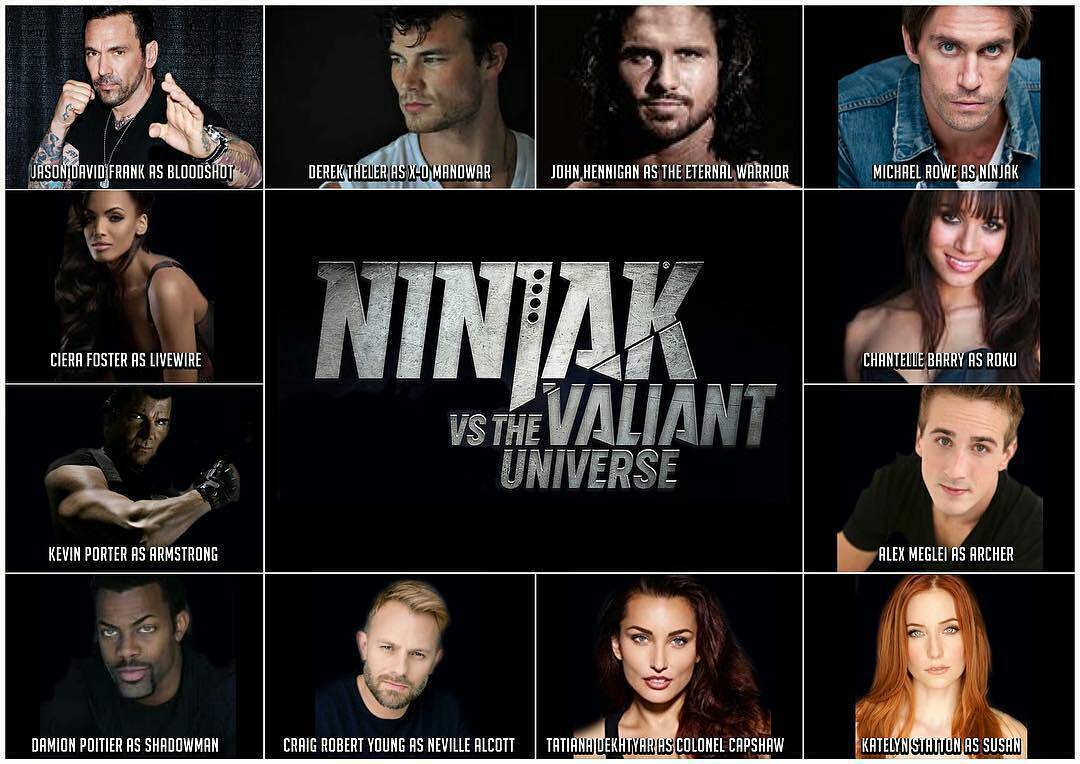