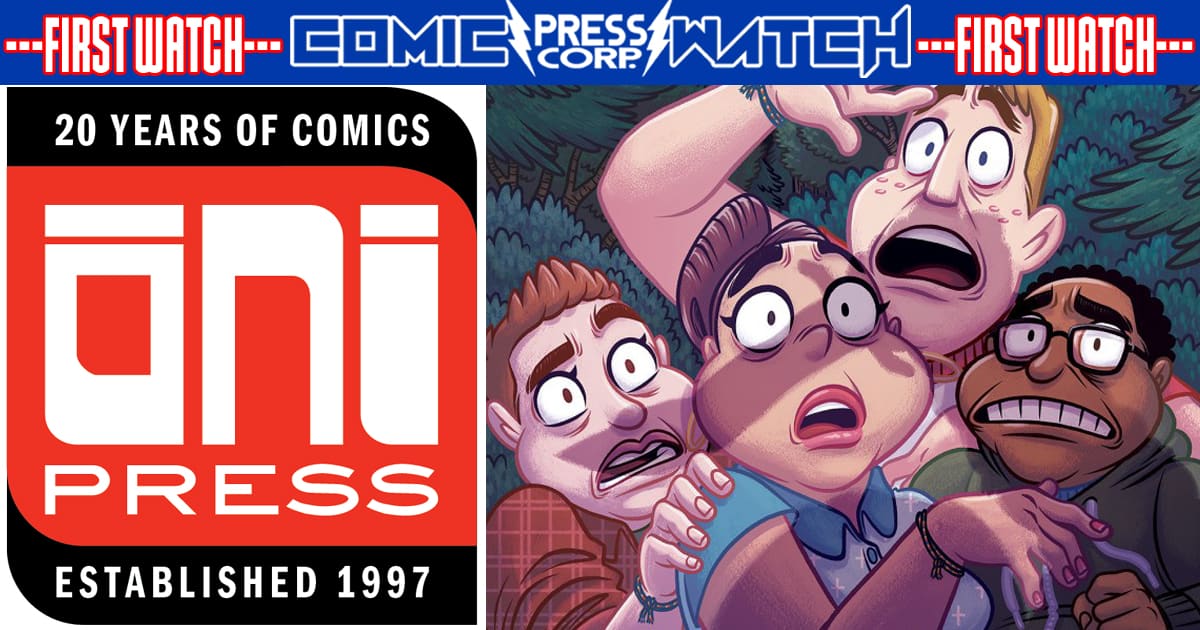 Oni Press has announced a new story that some might recognize as a dark twist on the 1995 movie heavyweights, DeadWeight: Murder at Camp Bloom features 4 campers who don’t want to be there! (Who would?!) Just as apathy starts to set in the campers witness a horrible crime, as they attempt to discover the culprit of the horrific murder they begin to come to the realization that everyone in the camp has secrets, and one of them is willing to kill to keep theirs! 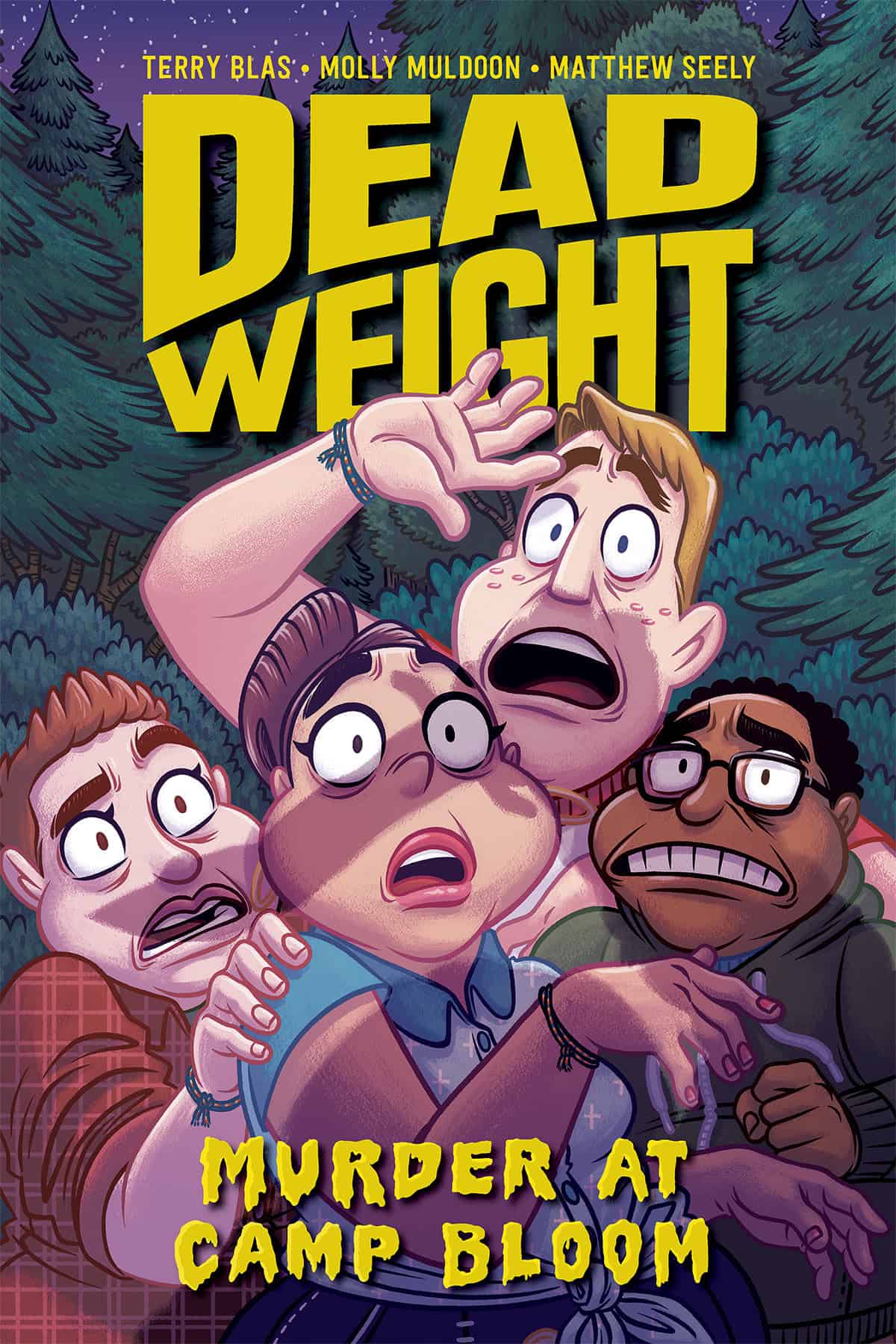 The story begins April 25, 2018, and will be released by Oni Press with creative team Terry Blas, Molly Muldoon, and Matthew Seely!

“Deep in the Oregon wilderness sits Camp Bloom, a weight-loss camp where “overweight” teens can “get in shape.” Jesse would rather be anywhere else, but her parents are forcing her to go. Noah isn’t sure if he wants to be there, but it’s too late to turn back. Tony is heartbroken at the thought of giving up his phone and internet. And Kate… well, she likes the hikes, at least. As far as these four teens are concerned, it’s just another boring summer. Until one night, when Jesse and Noah witness a beloved counselor’s murder. The body’s gone by the next morning, but a blurry photo leads to one clue—the murderer is one of the camp’s staff members!”

Terry Blas, Molly Muldoon, and Matthew Seely will be in attendance at Emerald City Comic Con in Seattle, WA, March 1-4th, in support of the book.

DeadWeight: Murder at Camp Bloom will be available on April 25th anywhere Oni Comics are sold!