NEWS WATCH: Founder of CrossGen Comics, Mark Alessi, is Remembered by Many After Passing

Mark Alessi, an American businessman known throughout the comics industry as the brains behind the short-lived but wildly successful CrossGen publisher of comics, passed away yesterday morning, March 29th, 2019. 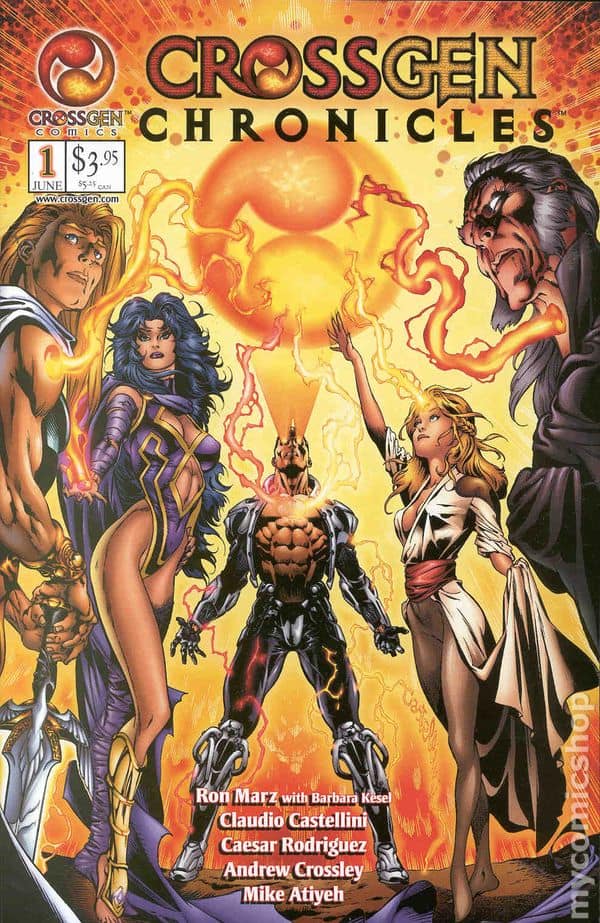 The era of CrossGen, a Tampa-based publisher, was short yet profound. Founded by Alessi in 1998, CrossGen served as a potentially disruptive power to Marvel and DC Comics’ stranglehold on the industry. They began publishing in 2000 and were defunct by 2004, but in that short time under Alessi’s guidance, CrossGen’s candle burned bright. With a stable of top tier creators, some of whom launched their successful careers with CrossGen, the publisher created a shared universe of dominantly genre-specific books, from Sigil (a sci-fi space opera) to Ruse (a Victorian-era detective series). Among the talent in the CrossGen bullpen were names like Barbara Kesel, Mark Waid, Ron Marz, Steve Epting, Frank D’Armatta, J.M. DeMatteis, Chuck Dixon, Butch Guice, Laura Martin, Bart Sears, Tony Bedard, and many, many more.

Alessi’s contributions to the industry are sorely understated but he is fondly remembered by scores of creators and fans and leaves behind a legacy that will stand forever. Rest in Power, Mark.

Founder of CrossGen Comics, Mark Alessi, is Remembered by Many After Passing