DC Comics announced Thursday that they have signed a 5 story deal with legendary comic creator Frank Miller. (c’mon, you know who he is.) The deal includes the already announced Superman: Year One on DC’s upcoming Black Label imprint. (which I wrote about here!) Additionally, the publishing giant announced an all-ages Original Graphic Novel starring Miller’s creation from way back in 1986, The Dark Knight Returns, Carrie Kelly! In addition to the two announced titles, Miller will write 3 additional stories for DC.

Miller will be teaming up with artist Ben Caldwell on the Carrie Kelly all ages book, Caldwell is best known for his work on Prez, and recently did art on the Suicide Squad/ Banana Splits and Wonder Woman/ Tasmanian Devil Crossovers.

DC Publisher Jim Lee had this to say

“Frank Miller is an absolute visionary, He continues to push the boundaries of storytelling, and I can’t wait for a new generation of fans to meet Carrie Kelley. Joining Frank as collaborator on Carrie Kelley is one of my favorite artists–Ben Caldwell, a singular talent who brings his stylized, clean line and rock solid, playful storytelling to this project. We couldn’t ask for a better creative team.”

DC provided some art from the upcoming Superman Project:

“I am psyched to continue my partnership with DC,” explains Miller. “Developing the Carrie Kelley project and SUPERMAN: YEAR ONE with Dan and Jim has been a dream. It’s thrilling to have Carrie Kelley take center stage for the first time, and the energy that Ben is bringing to her is new and different—it’s incredible to see. It’s also a lot of fun working alongside John on SUPERMAN: YEAR ONE, this project is a childhood dream come true for me.” 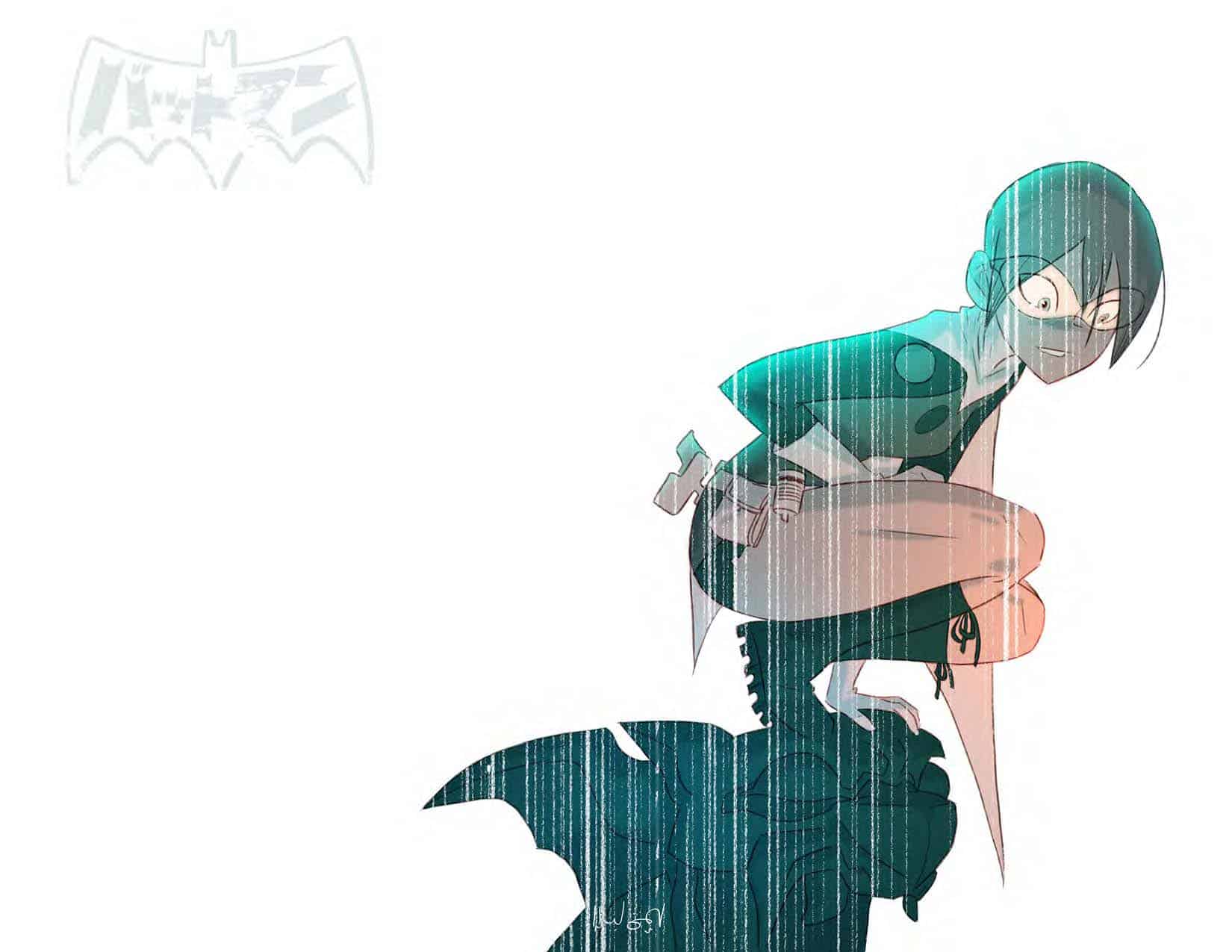 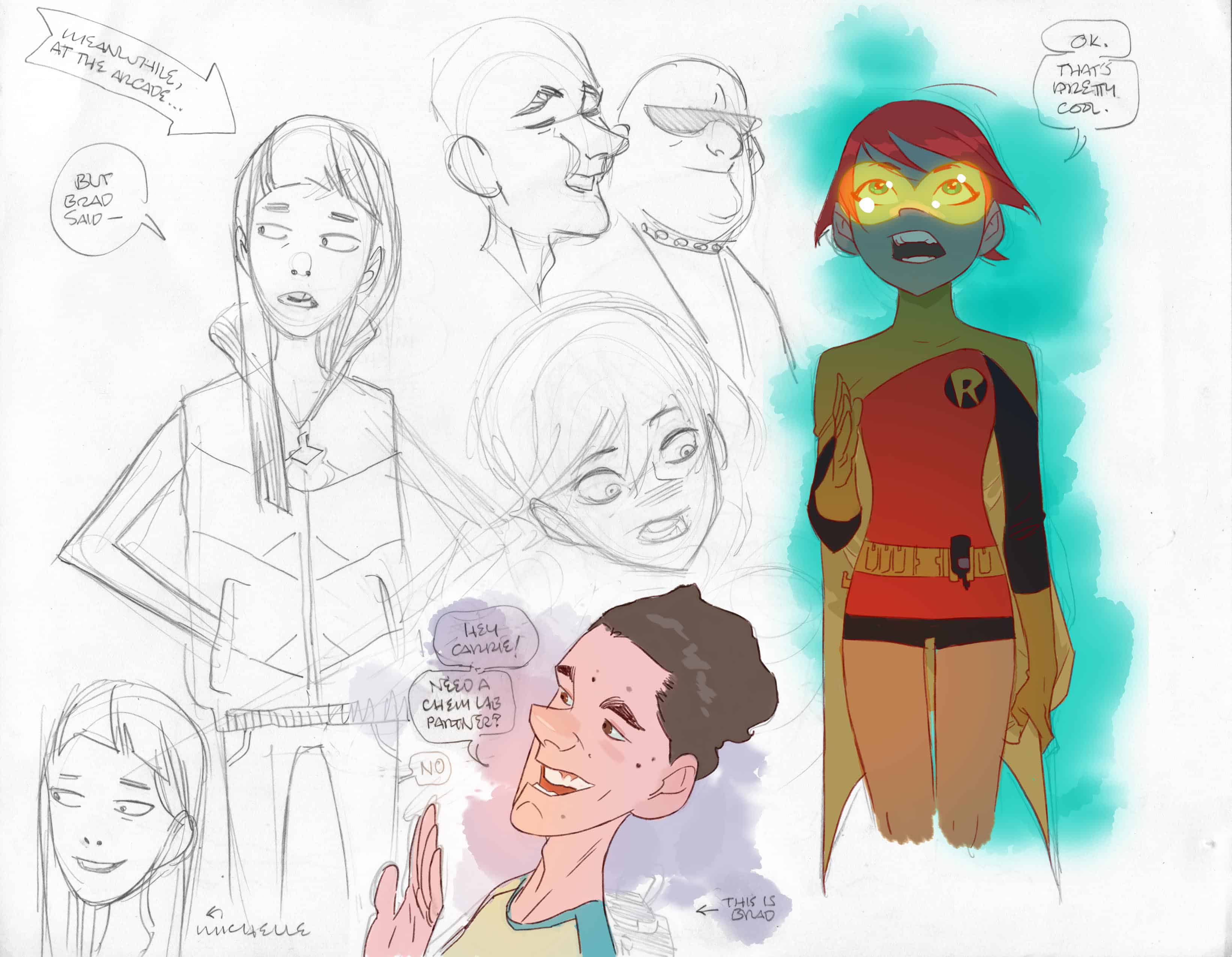 If anyone ever wants to contact me, look me up in my group for the love of comic books , I also have several comic pages dedicated to my various true loves, Batman, Superman, Indie Comics, Spider-man, Marvel, Oldie Goldies and Hats! (Long story on that last one haha) or on Twitter @johnbatusijack